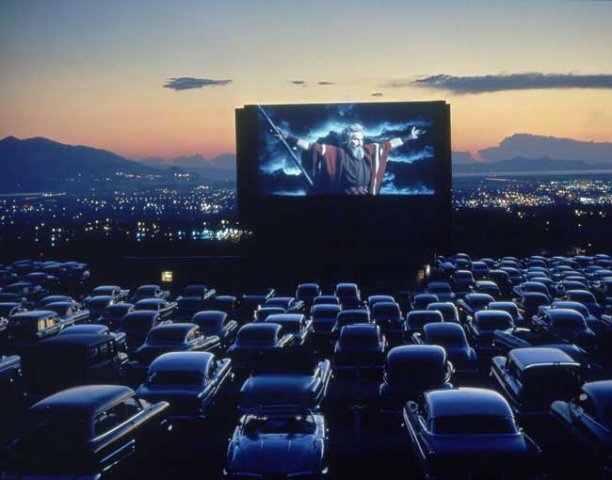 Let’s go Retro! Spend a night at a drive-in movie.

If you are looking for a fun night out, but want to remain in your car away from others, a great date night idea is a drive in movie! The first drive-in theater opened in 1933 in New Jersey by Richard Hillingshead. Over the next forty years drive-in theaters sprung up all over the country. Unfortunately, with the invention of the multiplex theaters in the 1970’s drive-in theaters began to close.  There are not many drive-in theaters today, but you can still go back in time and spend a night at the drive-in.  If you look at online reviews people still love the drive-in! These are some of the very few drive-in theaters remaining in Southern California. 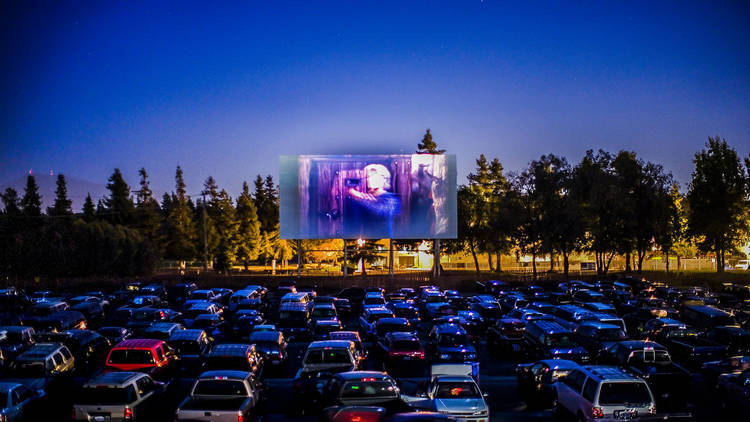 This is the last remaining drive-in theater in Los Angeles. It features top films from the 1980’s, and 1990’s. Along with drive-in there is outdoor seating.

This drive-in opened in 1956 and expanded to four screens in 1975. They began to refurbish it in 2006 and the drive-in stands today as an exciting rare piece of history which unlike so many other drive-in theaters still exists. 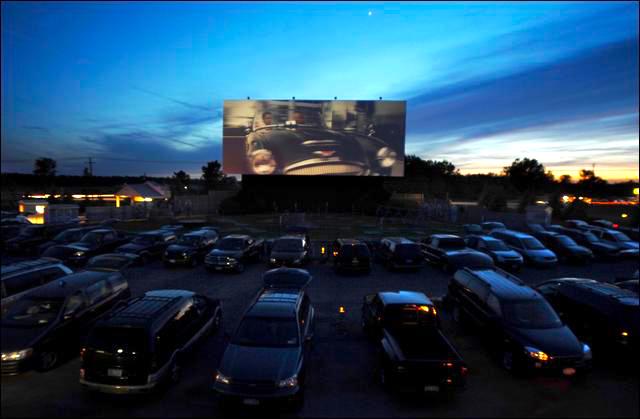 Located in the historic Arlington district in Riverside, California this drive-in opened in 1964. It was expanded to three screens in 1975. In 2006 the owners, who have run the theater for 40 years, contemplated a development deal, but that fell through and they instead remodeled the property and added state of the art projection systems. In 2015 they became one of the first drive-in theaters to install digital projection.

Pacific Theaters opened the Vineland Drive-in in 1955. It was expanded to four screens in 1981. There is a 1700 car capacity. It’s a giant facility with gigantic screens. 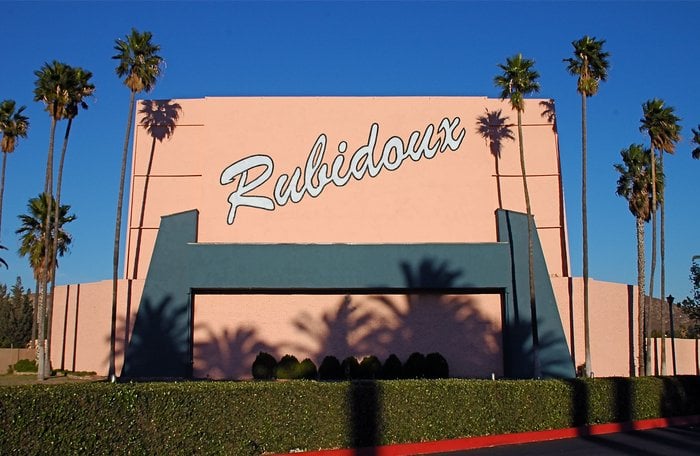 This fully restored landmark with its original 1948 screen is still standing tall! Although it has retained much of its original character it has incorporated state of the art digital projection and sound. Originally there was room for 690 cars, so they added two additional screens in 1983 to compete with the new wave of multiplex theaters. 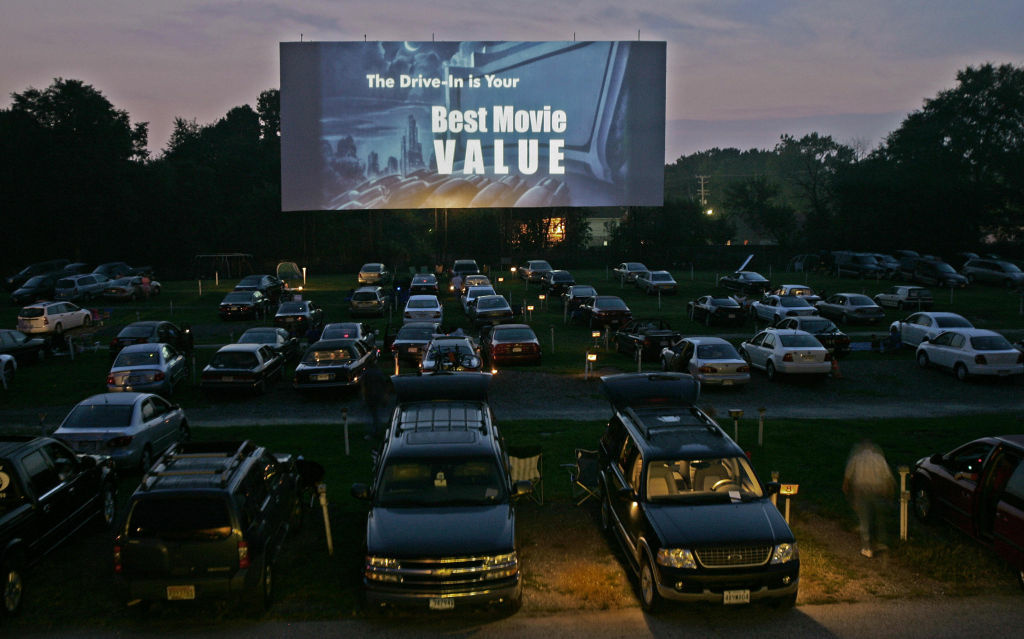 Located in the Paramount Entertainment Center this drive-in theater boasts two screens and plays first run movies. It opened in 1955, but closed in 1991. Fortunately, the property remained intact and was refurbished and re-opened in 2014. 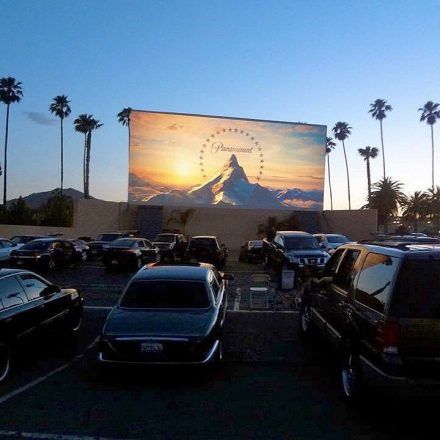 The West Wind Drive-in has been family owned and operated since it opened in 1952. They boast crystal clear image quality in a screen so large it dwarfs what you would see at an indoor theater, and great sound quality fed right to your car sound system.