Every month, subscription streaming services release new content for viewers to watch and enjoy. September traditionally marks the start of the new television season, and the return of some of our favorite shows. However, fall’s TV slate will look a lot different because many series that shut down production in the spring are just resuming, now. Check out our picks of September 2020 from the big subscription services! 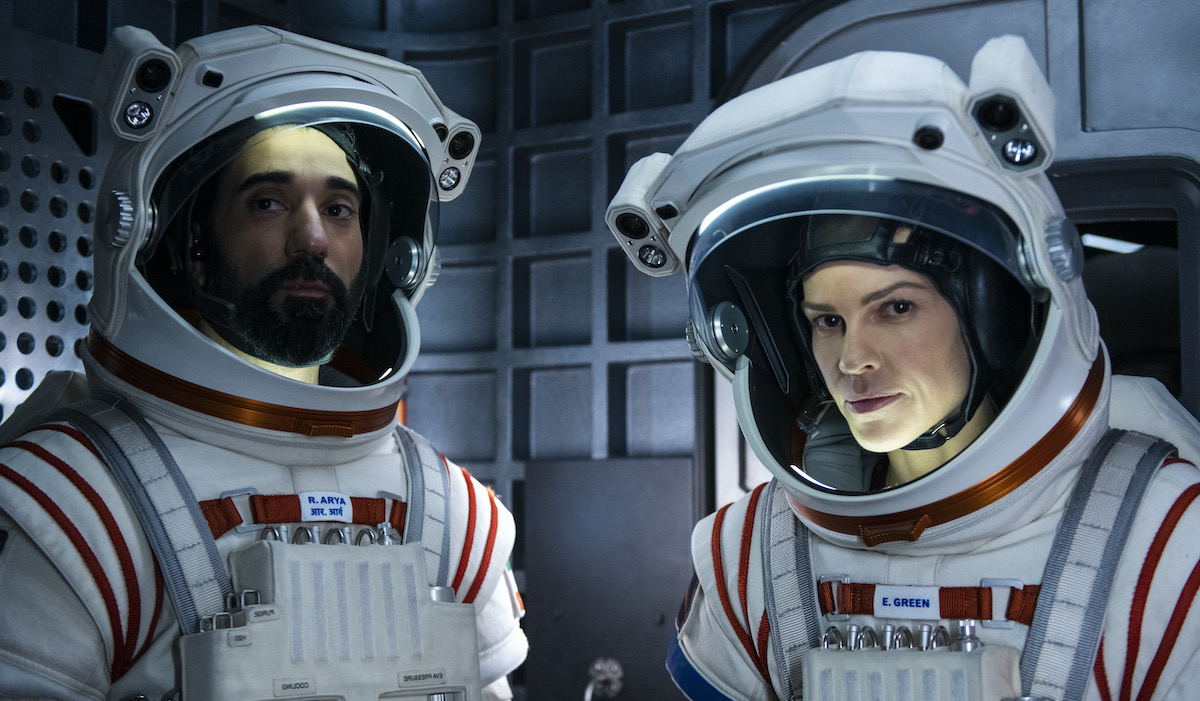 Science fiction meets family drama — with a heavier emphasis on the drama — in the slick and involving “Away,” an outer-space adventure about people whose feet are firmly planted on Earth. Hilary Swank plays Emma Green, the commander of an international mission to Mars who is dealing with a skeptical crew and her anxiety over leaving her husband, Matt (Josh Charles), and their teenage daughter, Alexis (Talitha Eliana Bateman), back home for three years. The series’ creator, Andrew Hinderaker, works some realistic concerns and crises that might befall astronauts into the plot, but the show is primarily about the conflicting personalities of the characters and how their ordinary human weaknesses might jeopardize a potentially grand achievement for all humankind. 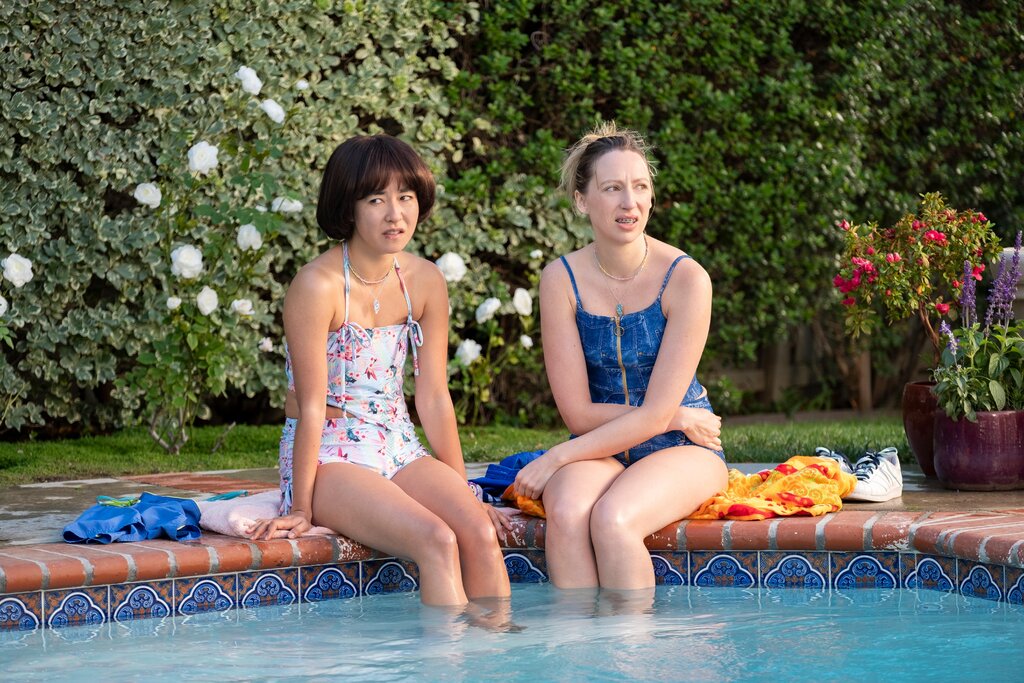 The extreme emotional swings and the tawdry romantic crises of junior high school provided for some charmingly awkward comedy in Season 1 of “Pen15.” The co-stars Maya Erskine and Anna Konkle (who also created the show with Sam Zvibleman) put themselves back into their 13-year-old selves, circa the year 2000, remembering what it was like to obsess over every casual interaction with the opposite sex. The second season picks up where the first left off, with the girls struggling to act more mature than they actually are, in the aftermath of a big party that stirred up a lot of gossip among their classmates. The series is as funny, bittersweet and keenly observed as ever — and highly recommended for anyone who doesn’t mind cringing at their own icky memories of adolescence. 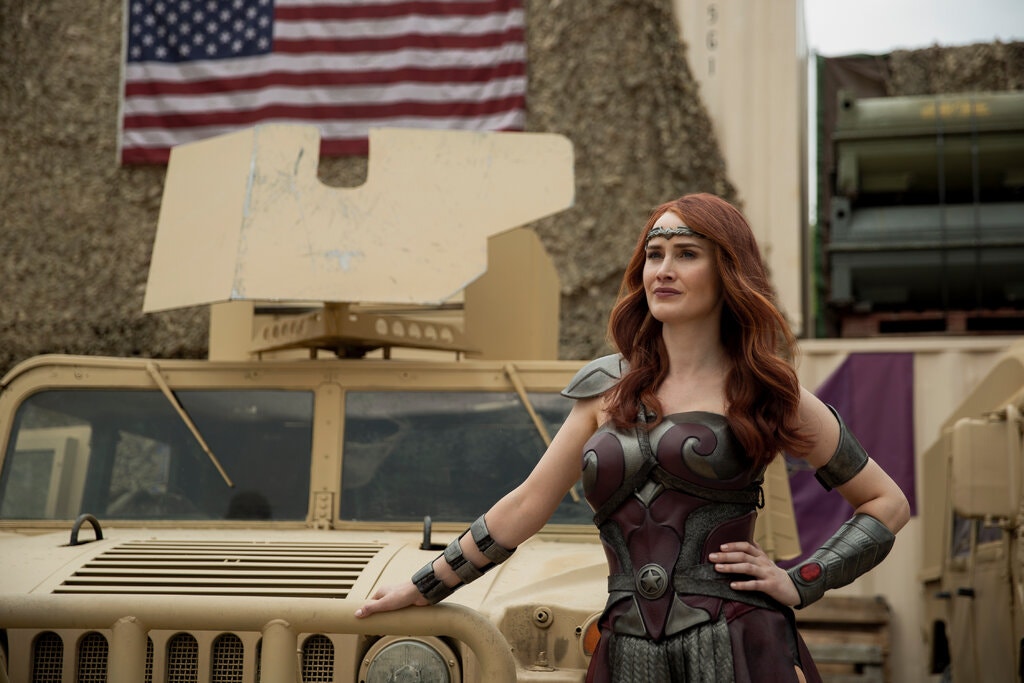 The writer-producer Eric Kripke’s satirical action series, “The Boys,” is an adults-only takedown of the superhero genre, adapting the gleefully vulgar comic book, by the writer Garth Ennis and the artist Darick Robertson, into a surprisingly pointed critique of goody-goody caped crusaders. As Season 1 of “The Boys” made clear, this is a nuanced and all-too-relevant examination of the many faces of authoritarianism: from the telegenic heroes worshiped by the masses to the sketchy vigilantes who defy the law to achieve what they believe is a righteous outcome. Season 2 doubles down on the social commentary, making this not just an incredibly entertaining superpowered fantasy, but also one with something to say about how charismatic people can sometimes warp the public perception of right and wrong 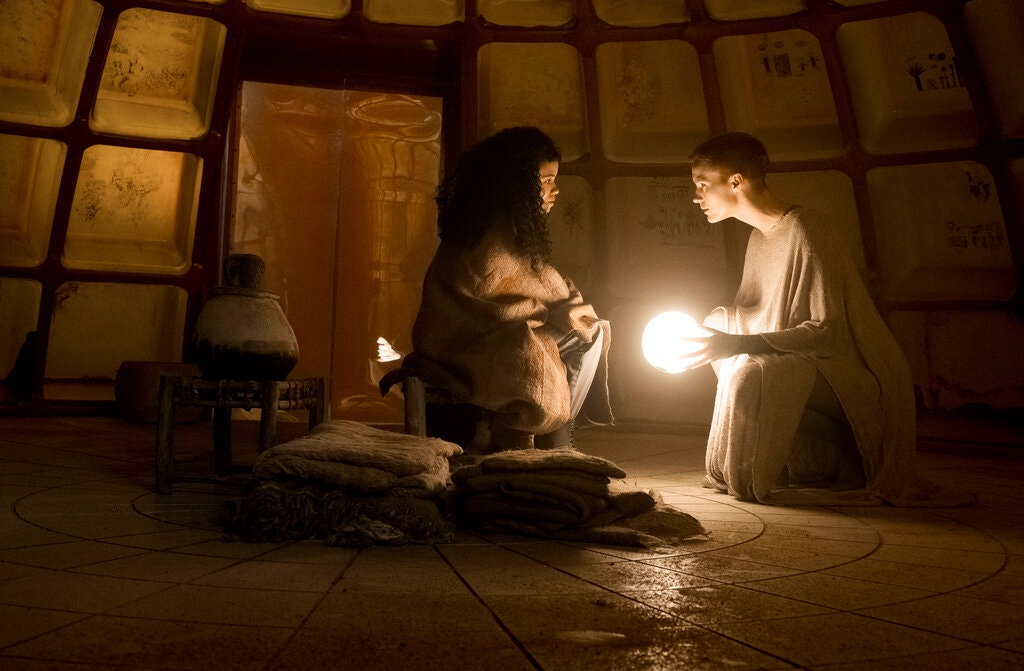 Though the science fiction series “Raised by Wolves” was created by the writer Aaron Guzikowski, the vision for the show is recognizable as the work of its executive producer, Ridley Scott, who directed the first two episodes. The stark appearance and the at times gory narrative recall Scott’s “Alien” movies, depicting a perilous future for humanity. An android named Mother (Amanda Collin) tends to a small group of children in hopes of starting a new civilization on a distant planet. But the mission runs into trouble; much of the story that follows is about the difficulties a high-functioning mechanical being has in understanding and controlling the fragile bodies, unpredictable emotions and wild superstitions of humans.

**Sourced by the NY Times.