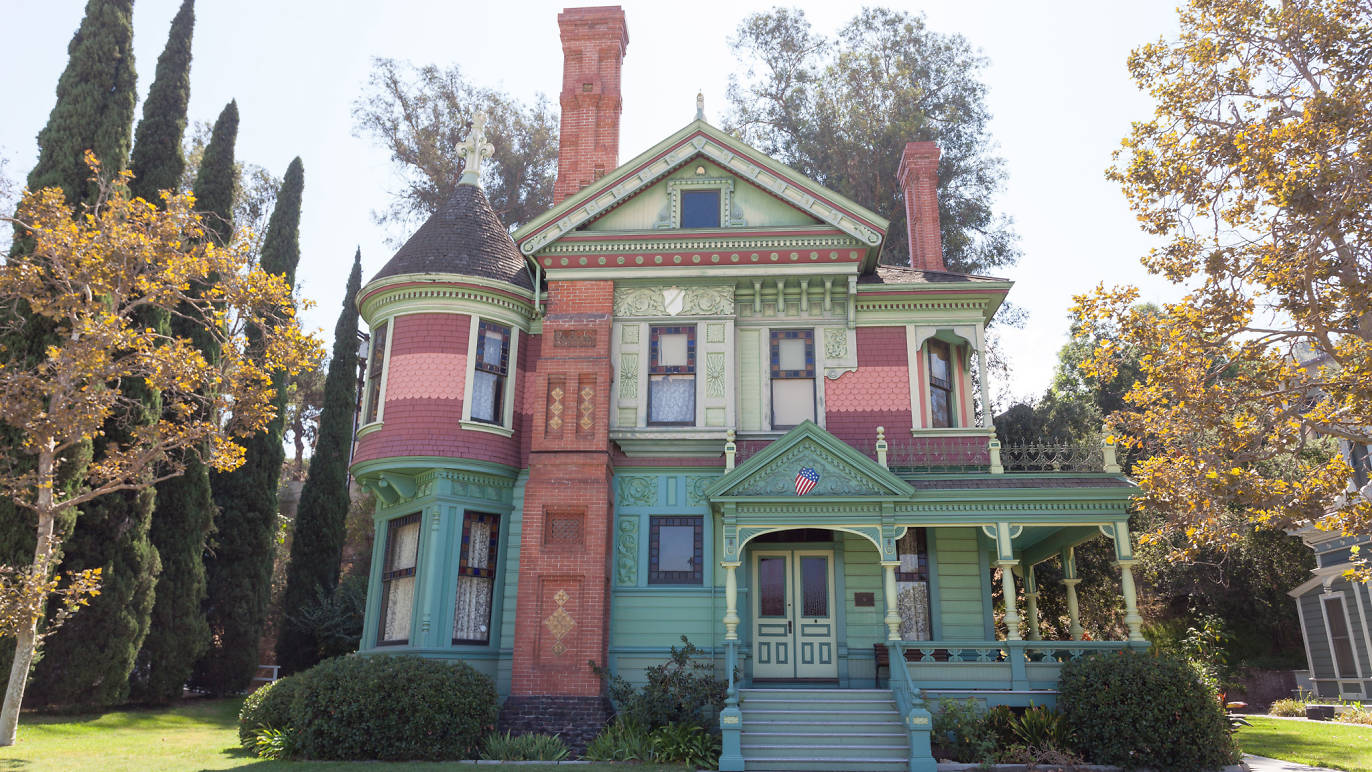 Let’s kickoff Autumn on the the right foot. As we adjust to life during a pandemic, there is only so much we can do outdoors. If you feel comfortable, we have rounded up some events across Los Angeles, the Valleys, and Orange County. Check them out! 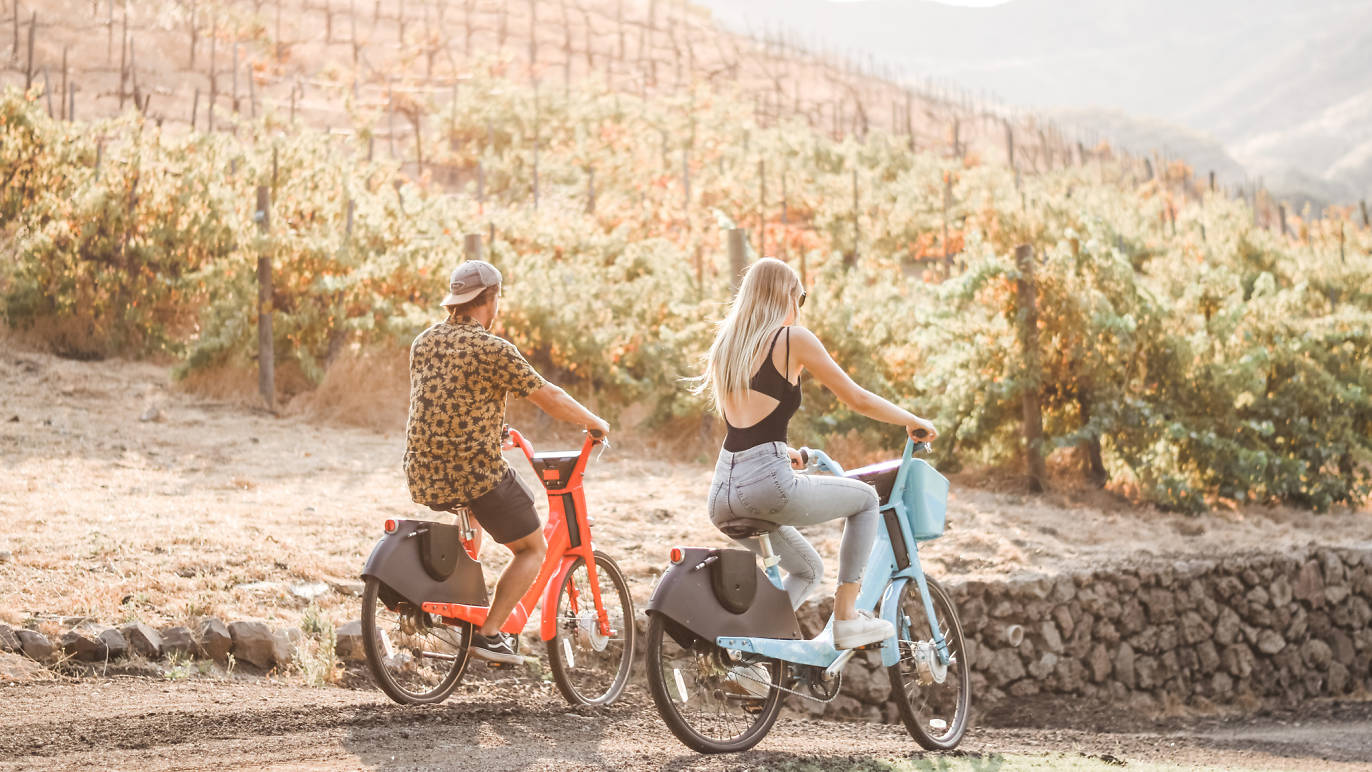 Pedal your way past vineyards and toward mountain backdrops during this bike tour and wine tasting at Saddlerock Ranch. You’ll do all of the pedaling first, with some light refreshments provided along the way, and then wrap up the hour-and-a-half guided tour with a flight of four two-ounce pours of Saddlerock wines. The two-mile route tackles mostly flat terrain, but the bikes are equipped with electric assist if you need a little extra help with the pedals; helmets are required (and will be provided). In case the wine didn’t tip you off, you must be 21 or older to make a reservation, and eight spots are available per time slot.

See L.A. as it looked over a century ago with a walk around Heritage Square, a collection of beautiful Victorian-era houses from L.A.’s past. Though museums around the region have had to shutter indoor spaces, Heritage Square is hosting self-guided walking tours of its grounds and gardens on most Fridays, Saturdays and Sundays. You’ll need to reserve a time slot to enter (and wear a face covering), but once inside you’re welcome to stroll or picnic for as long as you like. You can’t step inside any of the half-dozen late-19th-century structures, but the beautiful churches, train depots and houses offer plenty to gawk at from the outside. 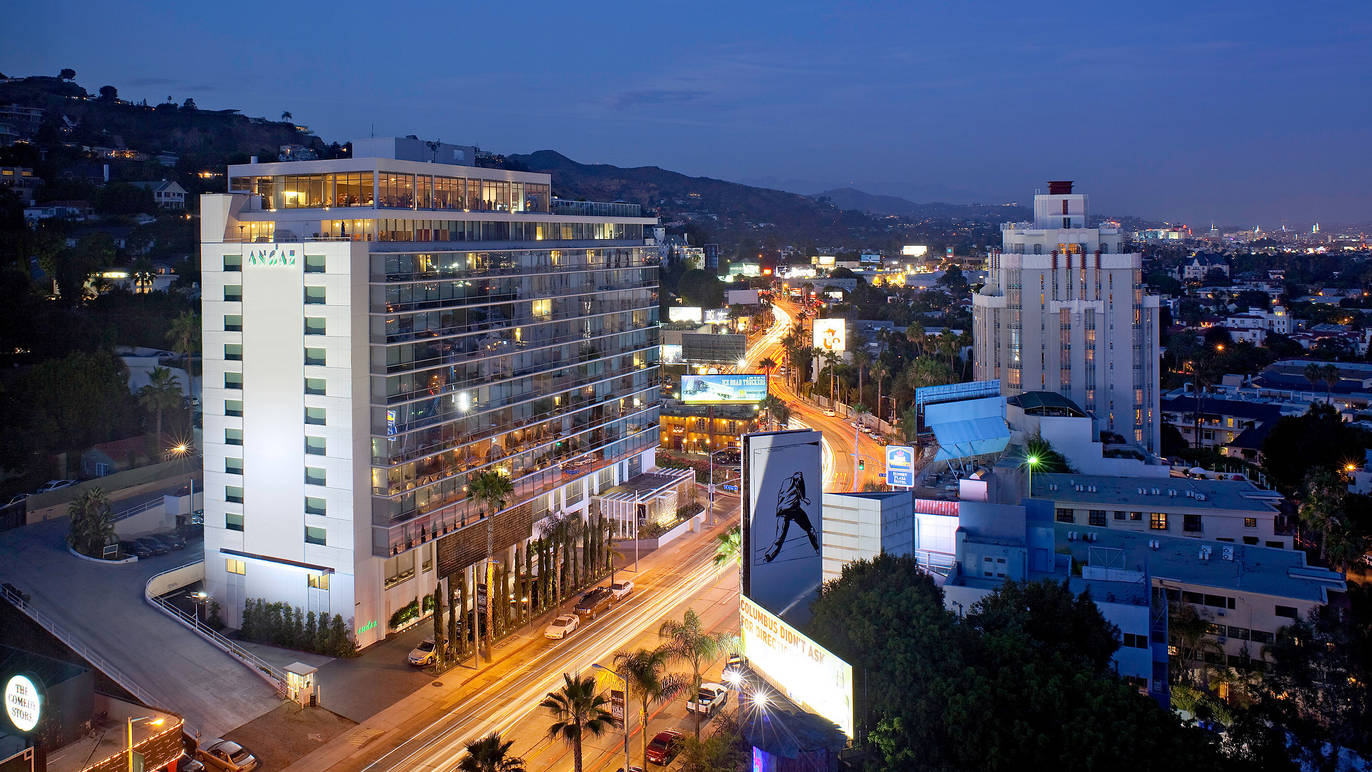 Just like old times, you can catch movie screenings and comedy shows from smack dab in the middle of the Sunset Strip—but this time around, you’ll be watching both from your car. Andaz West Hollywood is screening a mix of ’70s L.A. classics alongside tales of counterculture and rebellion during this drive-in series in partnership with civic engagement group YEA! Impact. Hungry? Each event comes with the option to order off of the Andaz menu (think sliders, beer and cocktails, plus traditional concessions like hot dogs, popcorn and candy). You’ll find each screening atop the third level of the hotel’s open-air parking garage.

Concerts in your Car 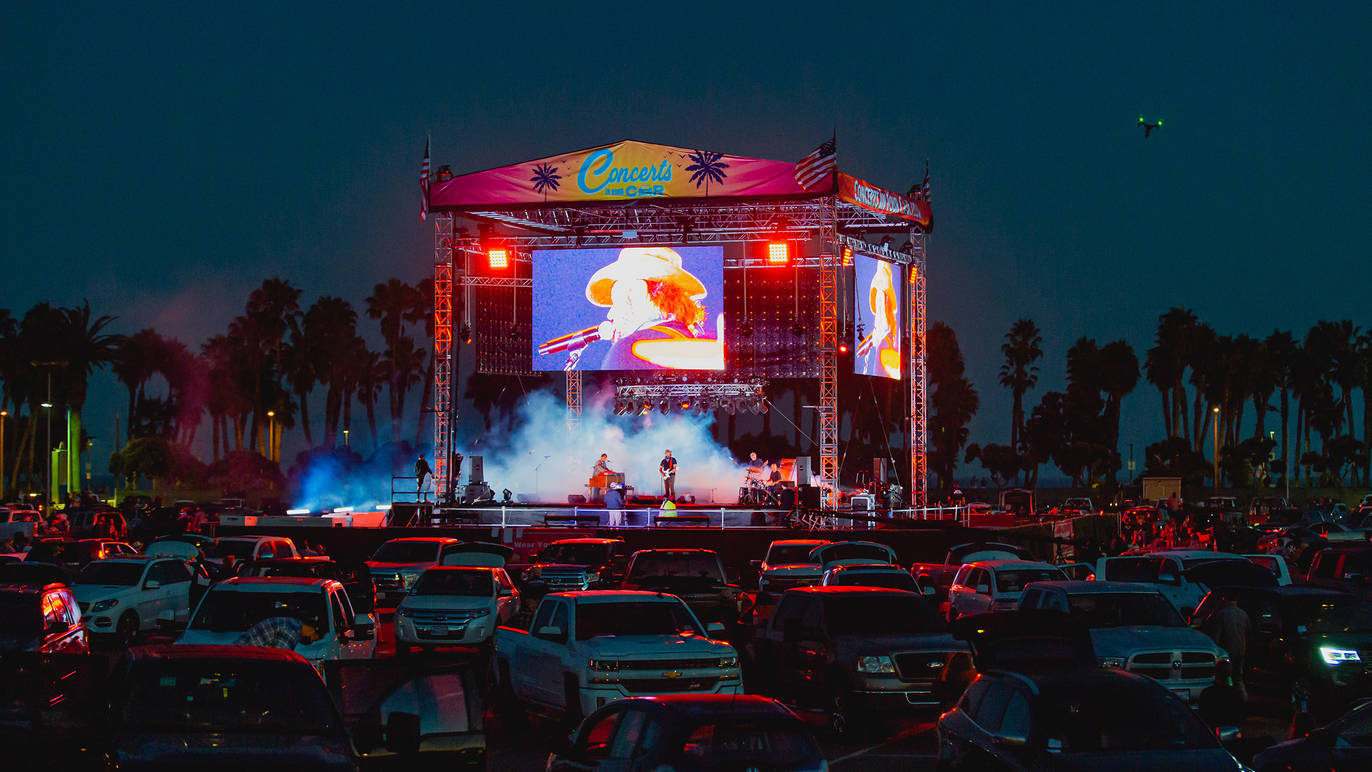 It’s been months since we’ve seen a live music performance in the flesh. And while seeing a show at a drive-in might not be quite the same as being in the pit, it’s a much-appreciated socially-distanced substitute. Concerts in Your Car is doing, well, just that this summer at the Ventura County Fairgrounds. The sprawling parking lot there has been converted into a theater-in-the-round that fits 700 cars, all pointed toward a stage with a band performing live (plus four massive video screens in case your view isn’t the best). Just tune in via your car’s FM radio and you’ll be able to catch sets through September from the likes of Ozomatli, Third Eye Blind, Fitz and the Tantrums and more. 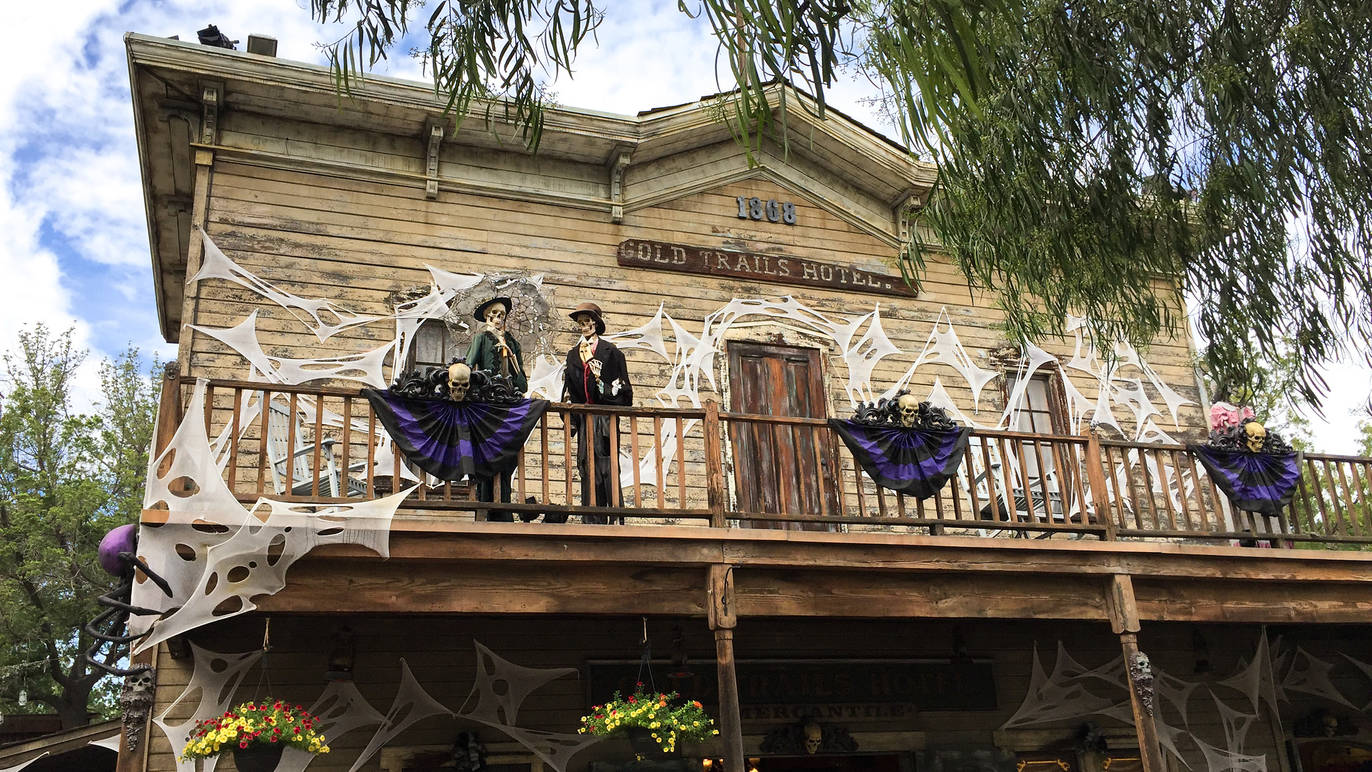 The park is technically still closed, but Knott’s Berry Farm is still finding a way to make the season spooky. Normally California’s oldest theme park goes all-out for Halloween with haunts and trails during Knott’s Scary Farm, but this year, it’s instead throwing a brand new food festival on just a portion of the grounds. The new Taste of Fall-O-Ween is set to include food stations packed with all the pumpkin-spiced treats, apple cider, funnel cakes, soup bread bowls and other fall fare you could want, plus more eerie options such as frozen “bloody” lemon slime margaritas. And while there will be adult concoctions to purchase, it’s a family-friendly event—so much so that there’s even a children’s trick-or-treating trail.  There’s no admission needed for the fest, but you will need to purchase a tasting card, with five tastes for $35, or $20 for a kids card with three tastes. Find the full story on Taste of Fall-O-Ween here.