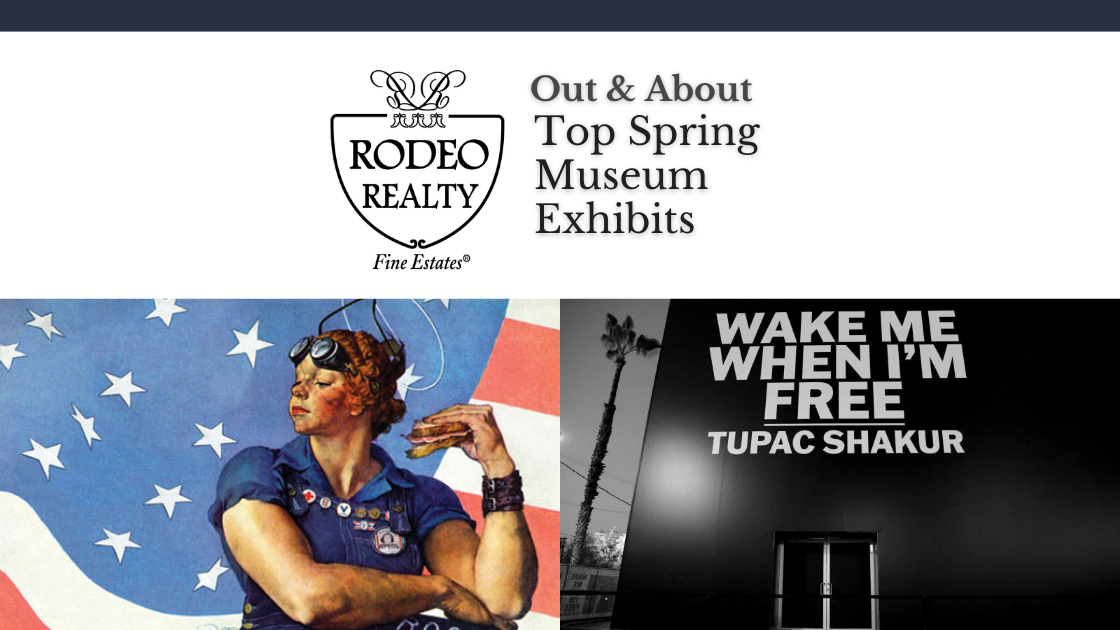 Southern California is lucky to be home to a wide variety of museums to appeal to different tastes. Think you’ve seen all of the region’s top museums? Thanks to temporary exhibits there is always plenty more art to see. Here are some of the best spring museum exhibits to enjoy around SoCal.

Wake Me When I’m Free 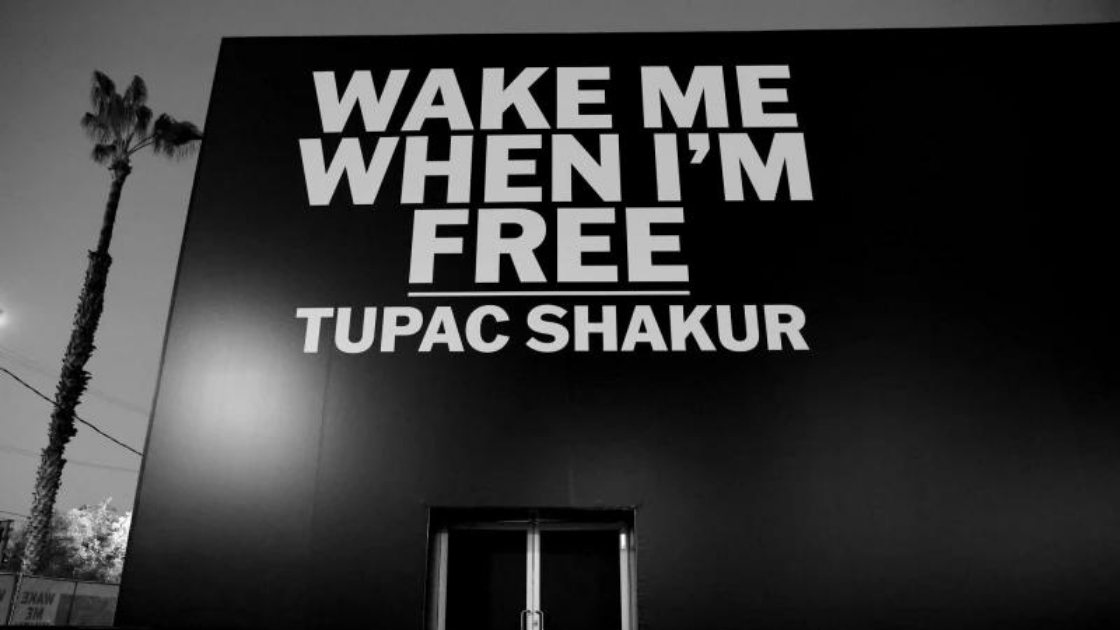 Hosted at The Canvas at L.A. LIVE, the Wake Me When I’m Free exhibit is dedicated to the late rapper, Tupac Shakur. The bold immersive exhibit takes visitors on a fascinating journey through the rapper’s life, including his music, activism, and art. Personal effects and poetry are also on display for the first time. The exhibit is not recommended for those under 14 years old. 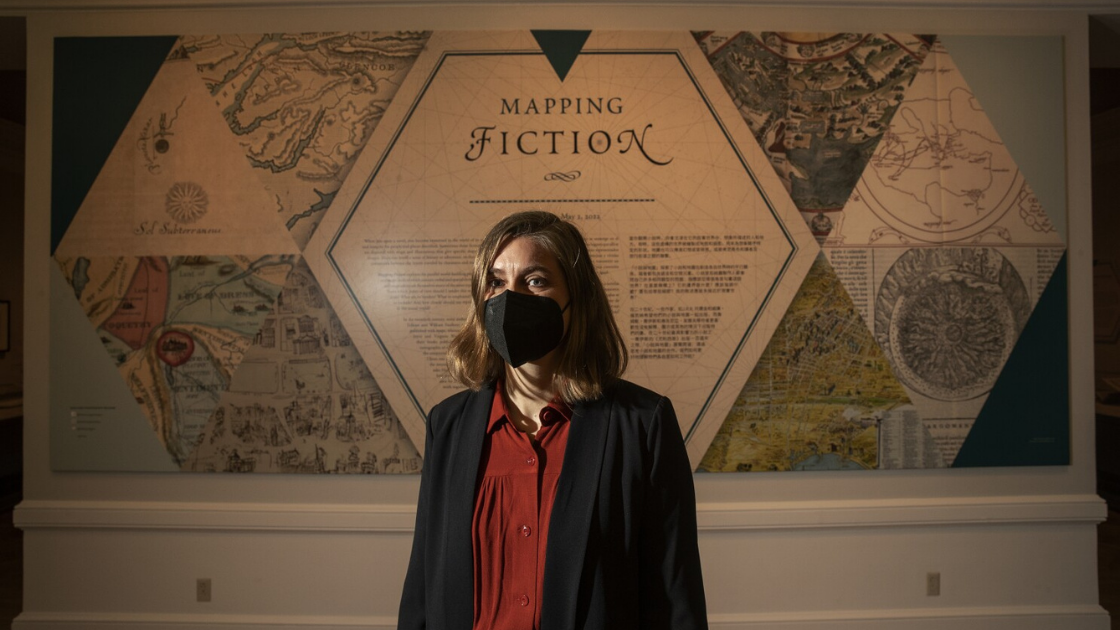 On display until May 2022, Mapping Fiction is a fascinating collection of maps from fictitious worlds. See a detailed depiction of Middle-earth from Tolkien’s Lord of the Rings trilogy. In addition, there is a representation of Dublin from James Joyce’s century-old Ulysses. You can also feast your eyes on maps from Treasure Island and Kidnapped by Robert Louis Stevenson. For even more sci-fi, check out the hand-drawn maps created by Octavia E. Butler for her science-fiction works. You’ll find this exhibit at The Huntington Library, Art Museum, and Botanical Gardens.

Angkor: The Lost Empire of Cambodia 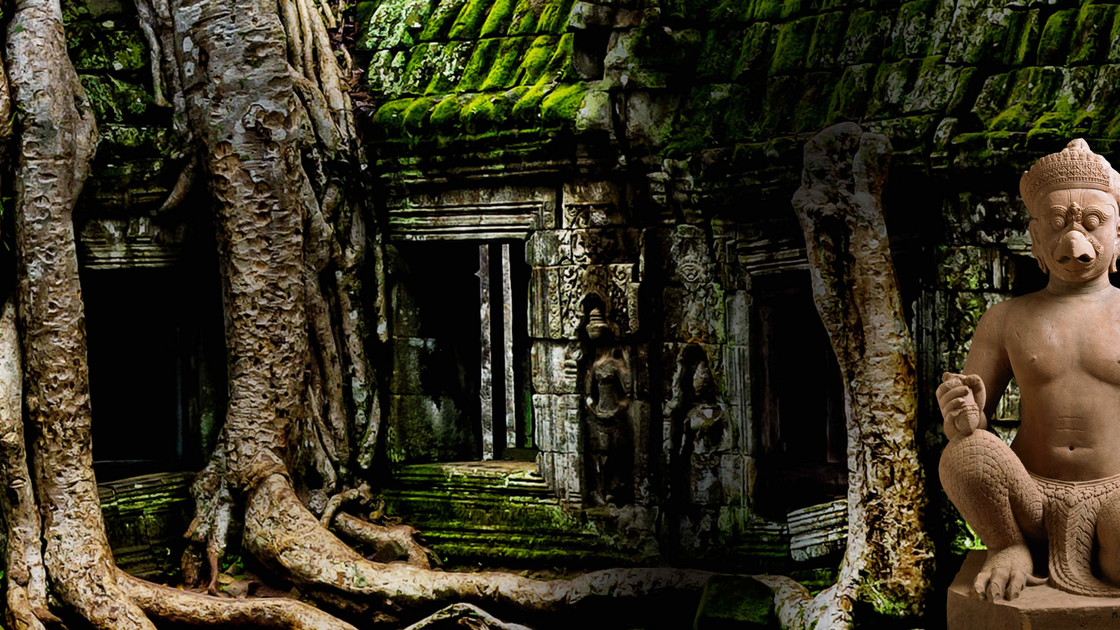 A top SoCal exhibit for anyone interested in history, archaeology, and distant lands, the Angkor: The Lost Empire of Cambodia showcases more than 100 ancient artifacts from the stunning Khmer-era complex of Angkor. While the area is most famous for the incredible temple of Angkor Wat, the complex is actually home to numerous once-glorious temple ruins. Offered in partnership with the National Museum of Cambodia, visitors can travel back in time at the California Science Center. 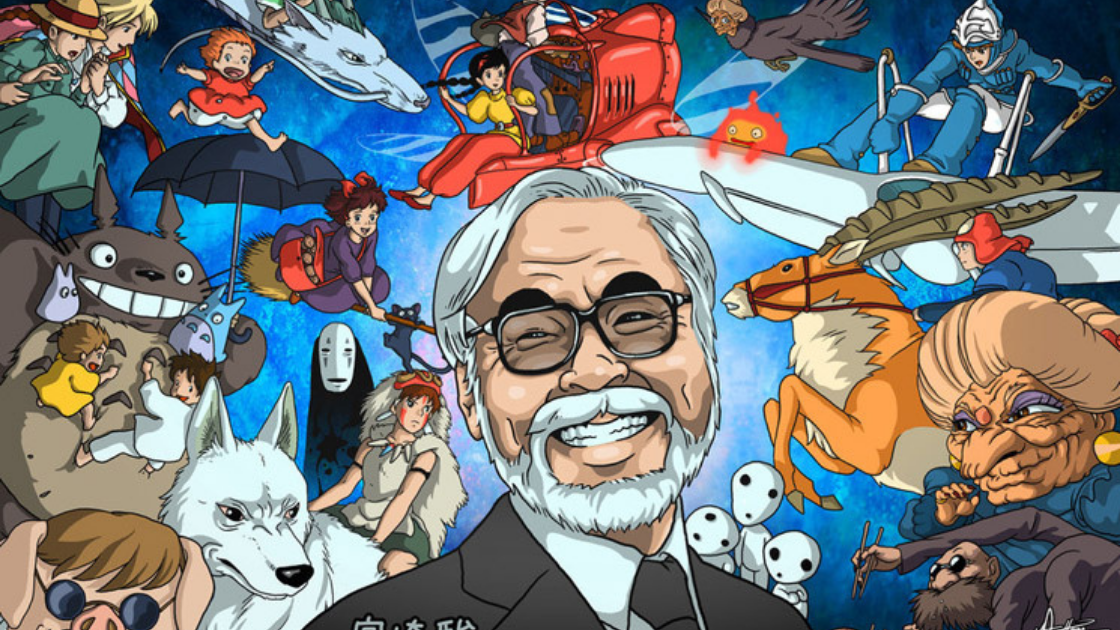 Hosted at The Academy Museum of Motion Pictures, the Hayao Miyazaki exhibit takes visitors behind the scenes of the globally renowned Studio Ghibli. Discover more about one of the Academy’s top spring exhibits where the works of the famous filmmaker and artists are on display. Likewise, you’ll see art from movies like My Neighbor Totoro, Nausicaa of the Valley of the Wind, and Spirited Away. The first such exhibition in North America, it includes details of Miyazaki’s early career, film posters, immersive installations, film screenings in both English and Japanese, and more. 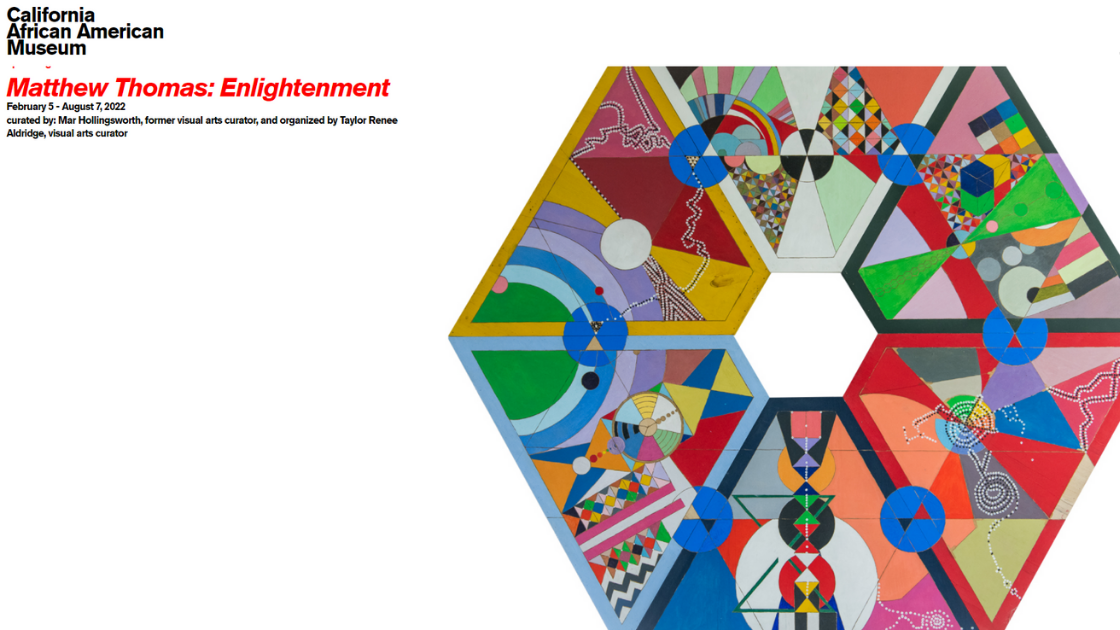 One of the top spring exhibits is happening at the California African American Museum (CAAM). Matthew Thomas: Enlightenment serves as a must-see for art fans. His bold and striking artworks combine vibrant colors, spiritual elements, religious symbolism, and geometric patterns, resulting in eye-catching abstract creations. The pieces are strongly inspired by Eastern ideologies and beliefs.

Norman Rockwell in the 1940s: A View of the American Homefront 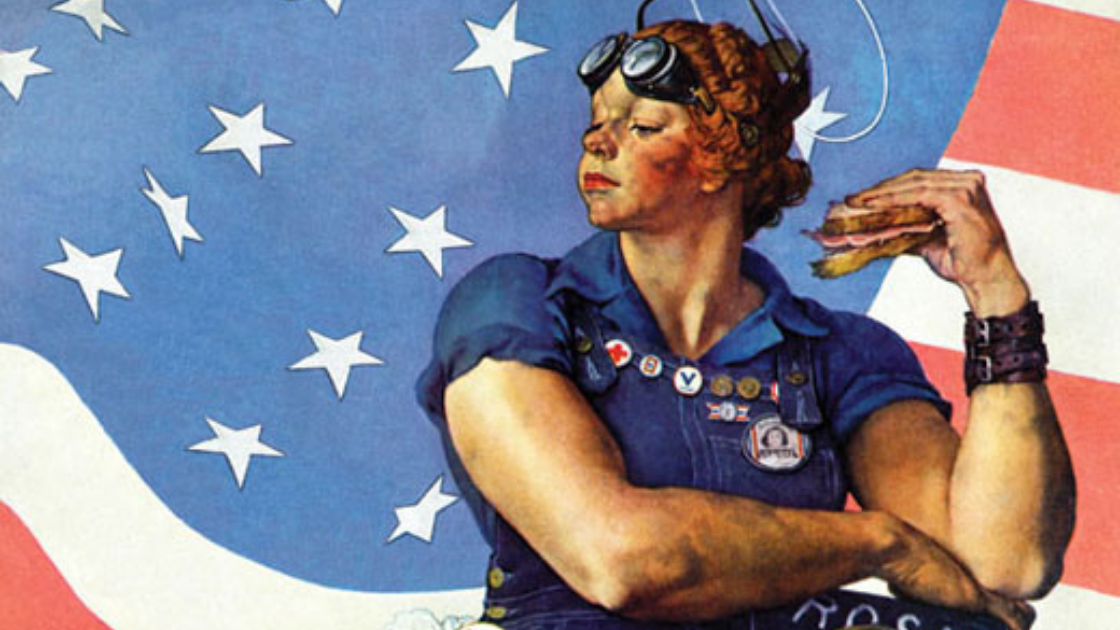 Between early March and early October, the Norman Rockwell in the 1940s: A View of the American Homefront remembers those who served in the U.S. Armed Forces. Held at Catalina Museum for Art and History, located on Catalina Island, the exhibition falls over the 80th anniversary of the island’s role in World War Two. Travel back to the time of a nation at war as you view emotive images and advertisements from the past.