Michael Bay’s former mansion in Bel-Air has sold again for nearly four times the amount it was previously sold for. 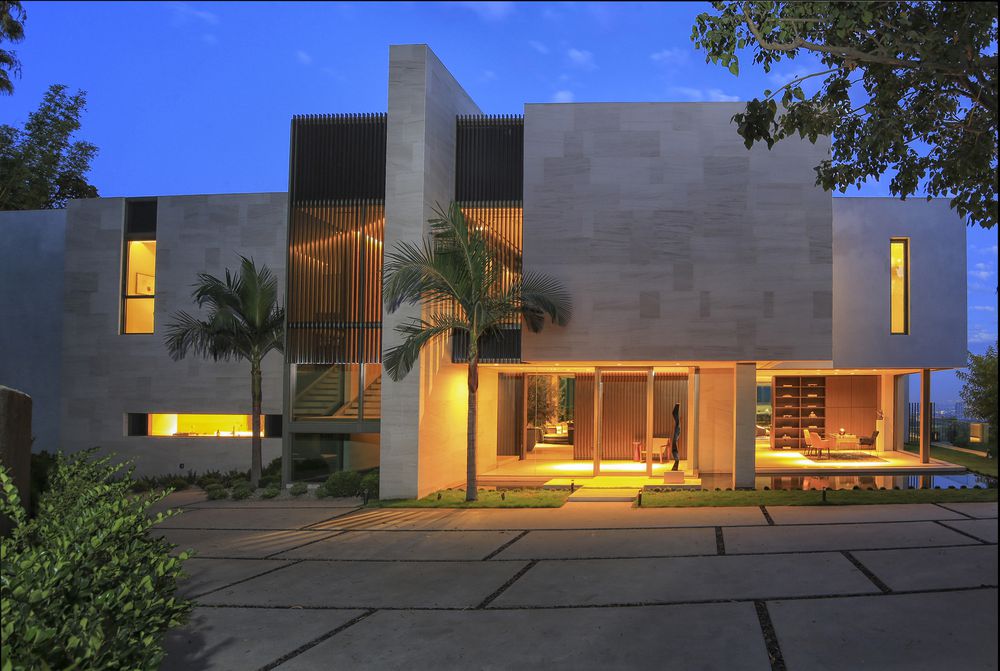 Making news in the Los Angeles Times is a contemporary home, which used to belong to blockbuster filmmaker, “Transformers” producer, Michael Bay, before he sold the property in 2014 for $11.45 million.

The now renovated and expanded home has sold for $41 million. Rodeo Realty’s Alexander Tarigo represented the buyer. The sale was one of L.A. County’s biggest sales of 2017. 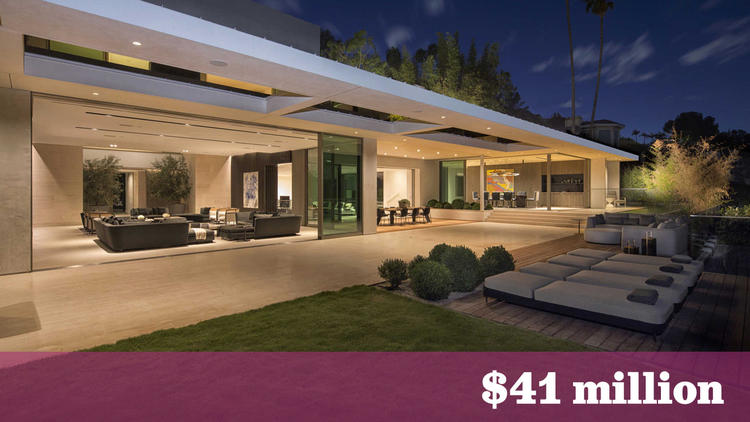 The five-bedroom, nine-bathroom property—up from its original four bedrooms and four bathrooms—features a designer-done kitchen, a wine room and a home theater. The 15,000-square-foot home also comes with a gym, massage room, wellness center, and a sauna.

Disappearing glass walls take you outdoors where there’s a dining area, and an infinity-edge swimming pool with an attached spa. 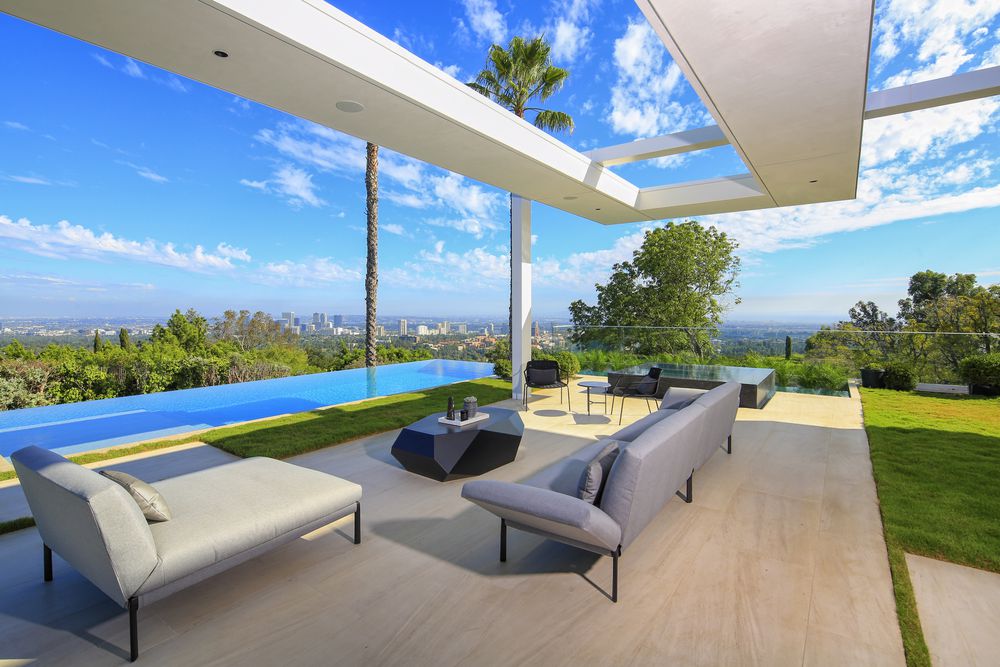 The home was originally built by late architect Jack Warner in 1976. The redesign was completed by Saota Architecture.