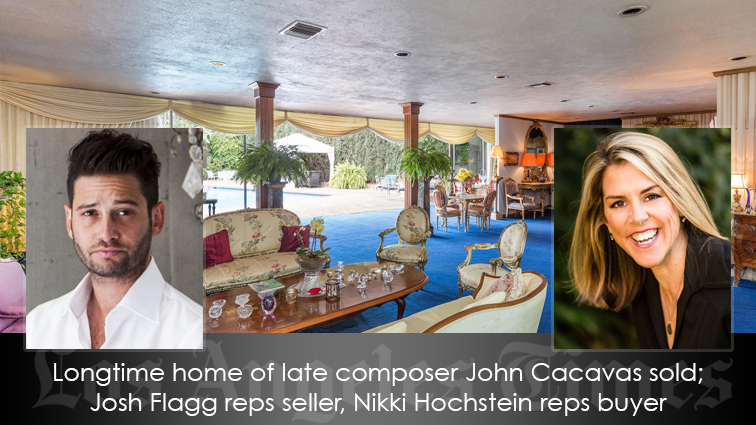 According to Los Angeles Times, the 1950s home was also once owned by actor and engineer Zeppo Marx, who shared the residence with his second wife, Barbara. The couple divorced in 1973, Barbara later married Frank Sinatra. 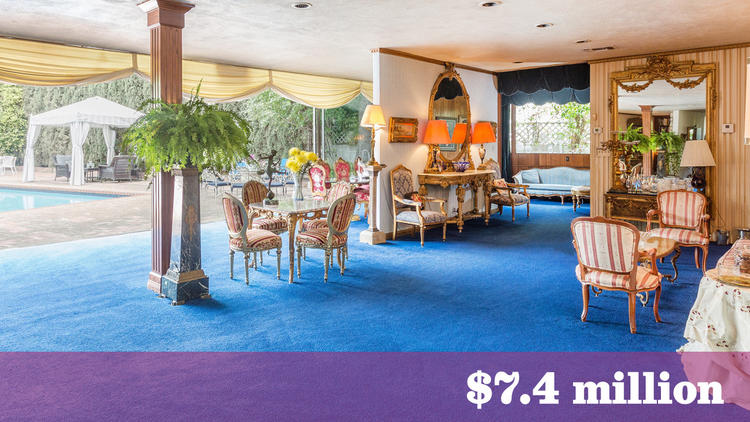 The 5,069-square-foot house has an open living and dining room, a den/office, six bedrooms and seven bathrooms. The Midcentury home also has a screening room with a partition that opens to an outdoor wet bar. 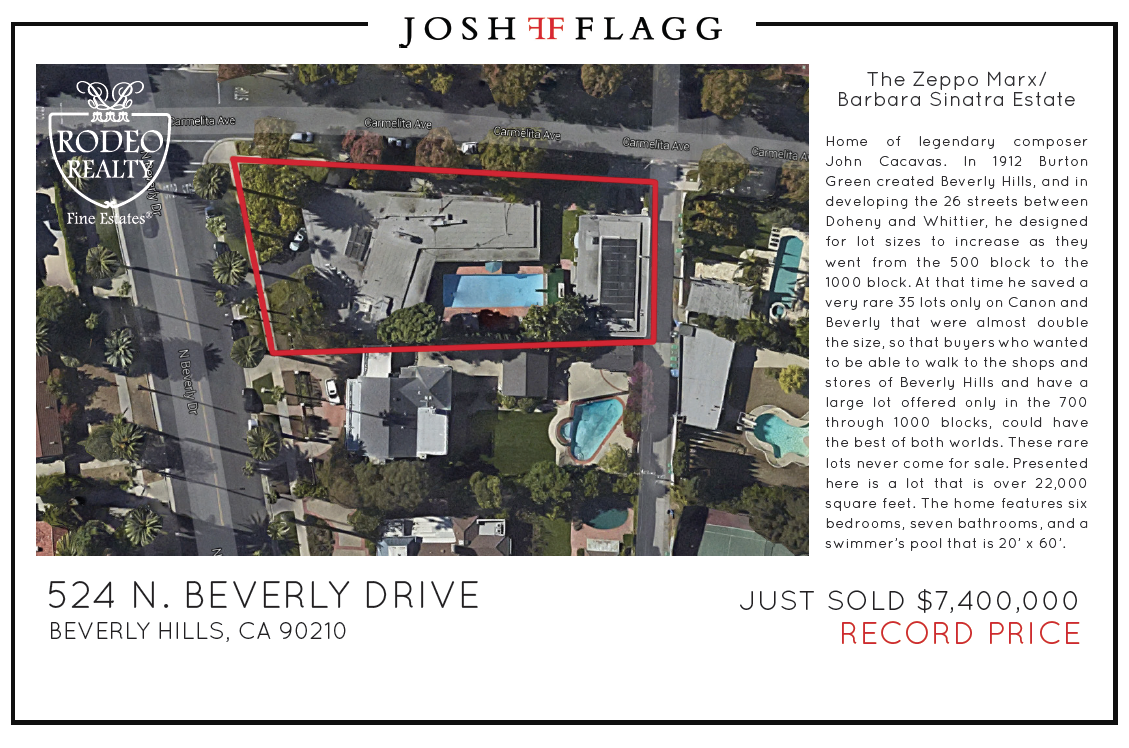 For more on this property, read the LA Times article HERE.