A new wave of intelligent vision apps may change how you see design, from recognizing fonts to rearranging virtual furniture. The latest addition to this digital arsenal is Swatches, a free iOS app that parses the data from your phone camera to create live color swatches. But the best part is its color-identification system.

Just like Shazam recognizes the name of a song, Swatches will reveal each hue’s color name in whatever system you want—Benjamin Moore paint number? Check. RGB value? Oui. Hex code? Hell yes. Pantone number so that you’re finally able to tell which Zara shirt is on-trend with the Color of the Year? You betcha. 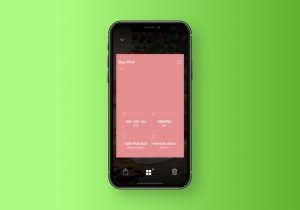 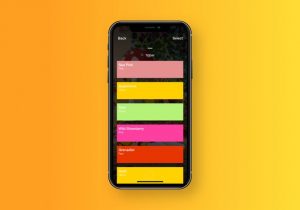 Just open the app and aim your phone at whatever color you want recognized. A little color pointer will automatically appear as you move your phone, allowing you to capture the colors you want. These can also be grouped into palettes or shared on social media.

Of course, Swatches isn’t the first app to attempt to ID color in the wild, but its predecessors were often limited to a single color system and hampered by less sophisticated phone cameras.