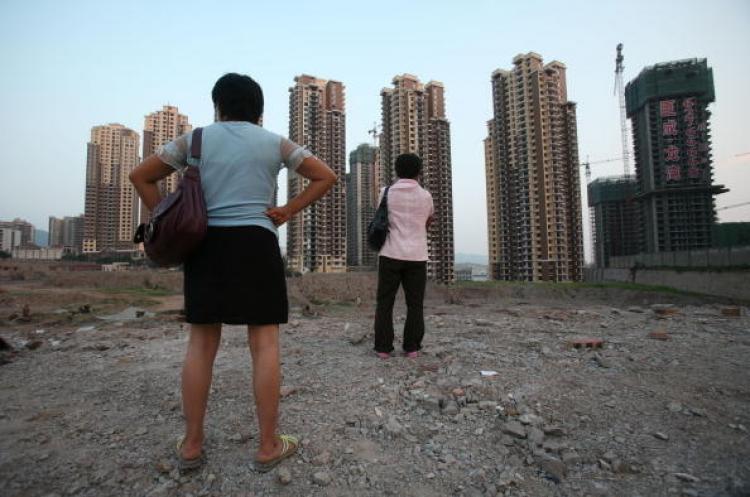 Forbes recently reported,  China housing has undergone a major growth spurt in the last decade. Rich Chinese are buying up second homes as investments. And local LOCM +2.58% municipalities have been funding local builders to erect housing in order to create jobs. The problem is, Chinese urbanization trends have not sped up enough to account for the new high-rises, many of which are not fully sold. Unsold properties mean less money for developers who in turn have less revenue to pay off debts. For now, many municipal lenders have been either forgiving or rolling over those debts to extend the life of the loans. Like many economists elsewhere, the IMF says the trend is unsustainable.How important is real estate to the Chinese economy? In the year 2000, real estate accounted for around 5% of China’s GDP. By 2012 it rose three times to 15%, according to theIMF’s calculations. It certainly did not decline in 2013 and 2014, despite Beijing working overtime in forcing a market correction. The IMF did not have data for the last two years.

The real estate market appears to be undergoing a correction. While a slowing of investment and construction by as much as 10% would definitely reduce growth from 7.5% to 6.5%, an orderly adjustment is still factored into the IMF’s baseline scenario.