Skip to content
2201 Linda Flora Drive may be a new listing by Rodeo Realty’s Terre Steinbeck, but the property has already had a few celebrities stop by! 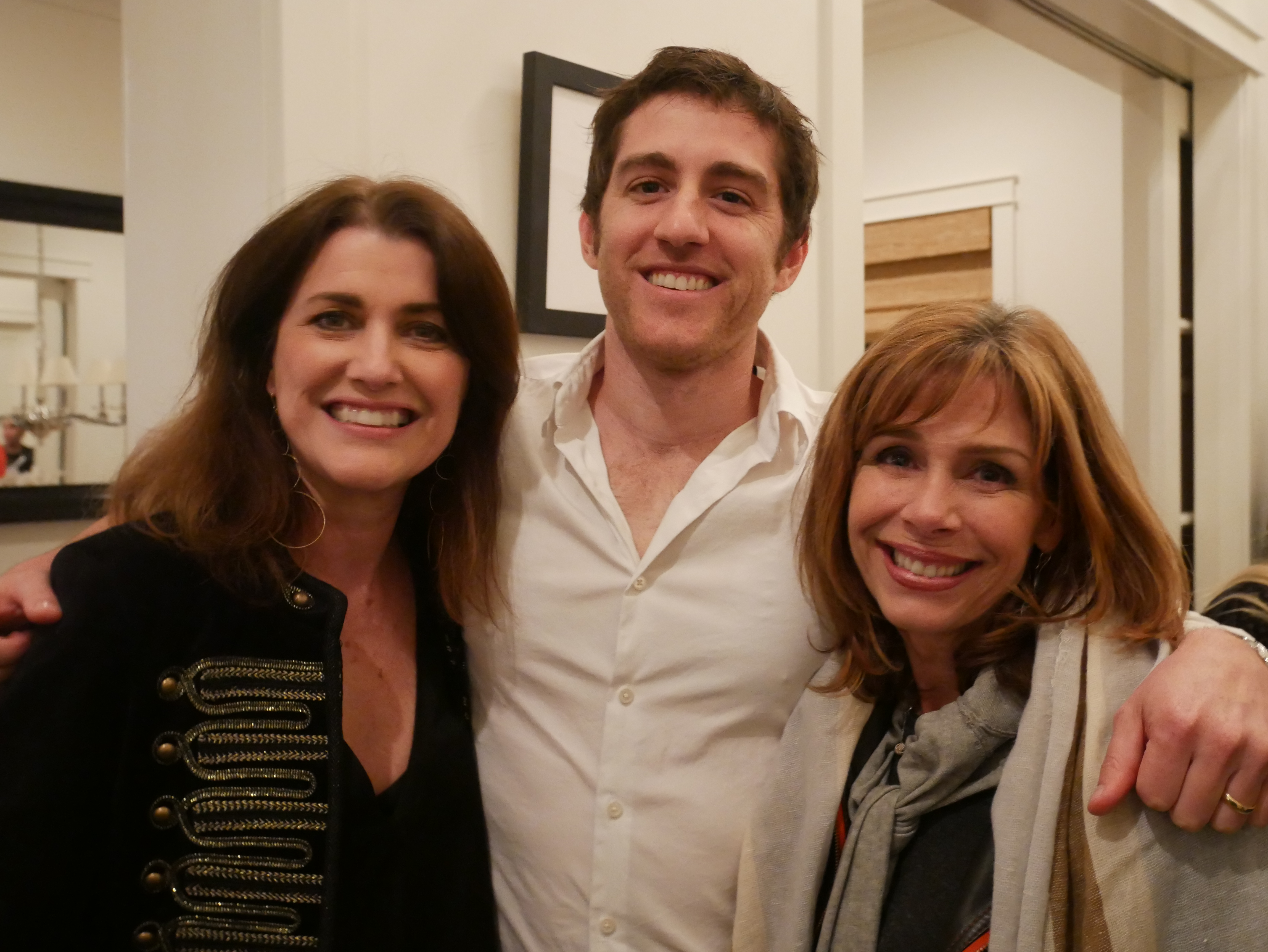 In April, Éclat Public Relations hosted a party to honor Chef Chris Ford for his contributions to the pastry world. Terre Steinbeck’s listing was the venue for the event. 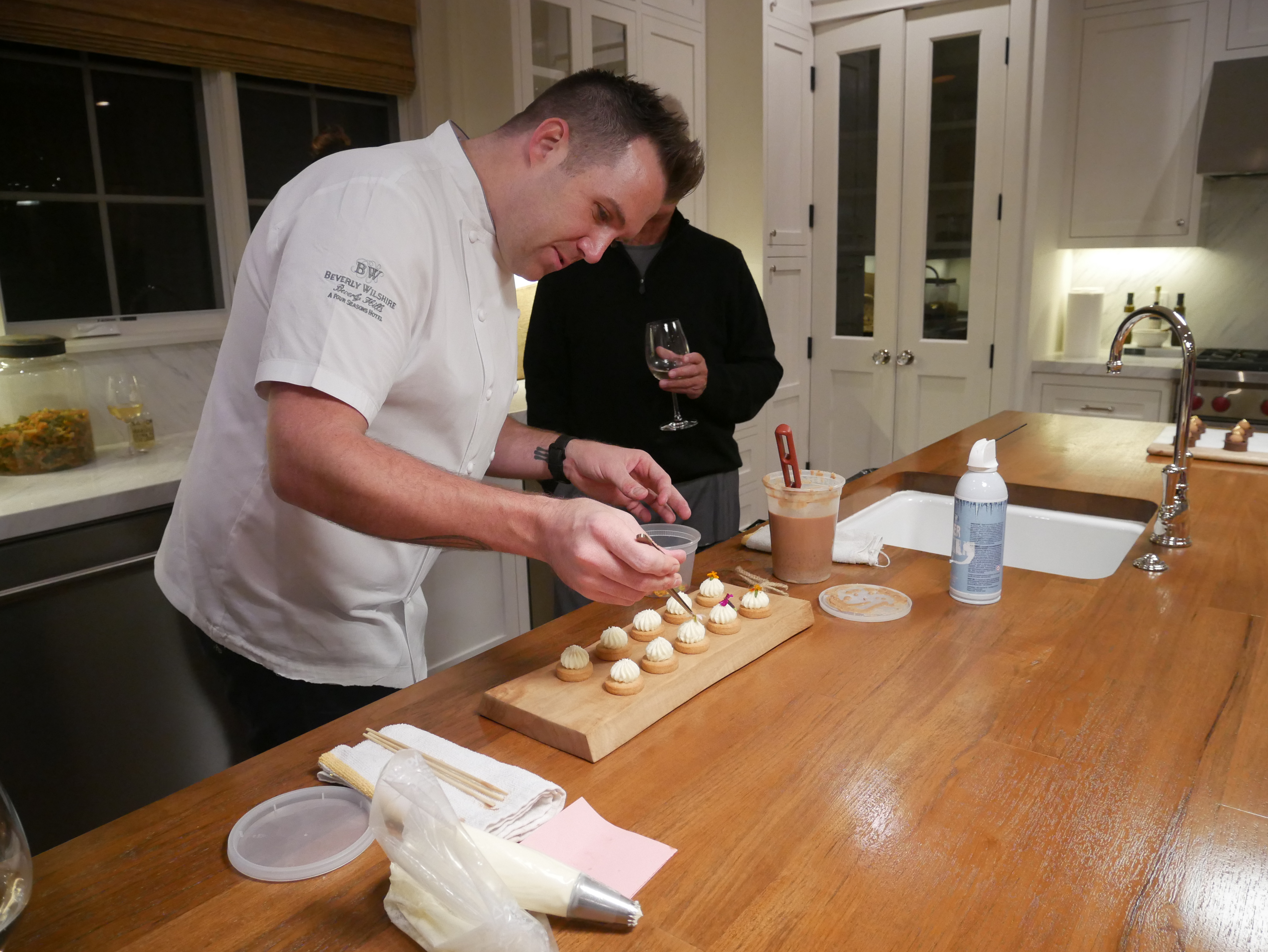 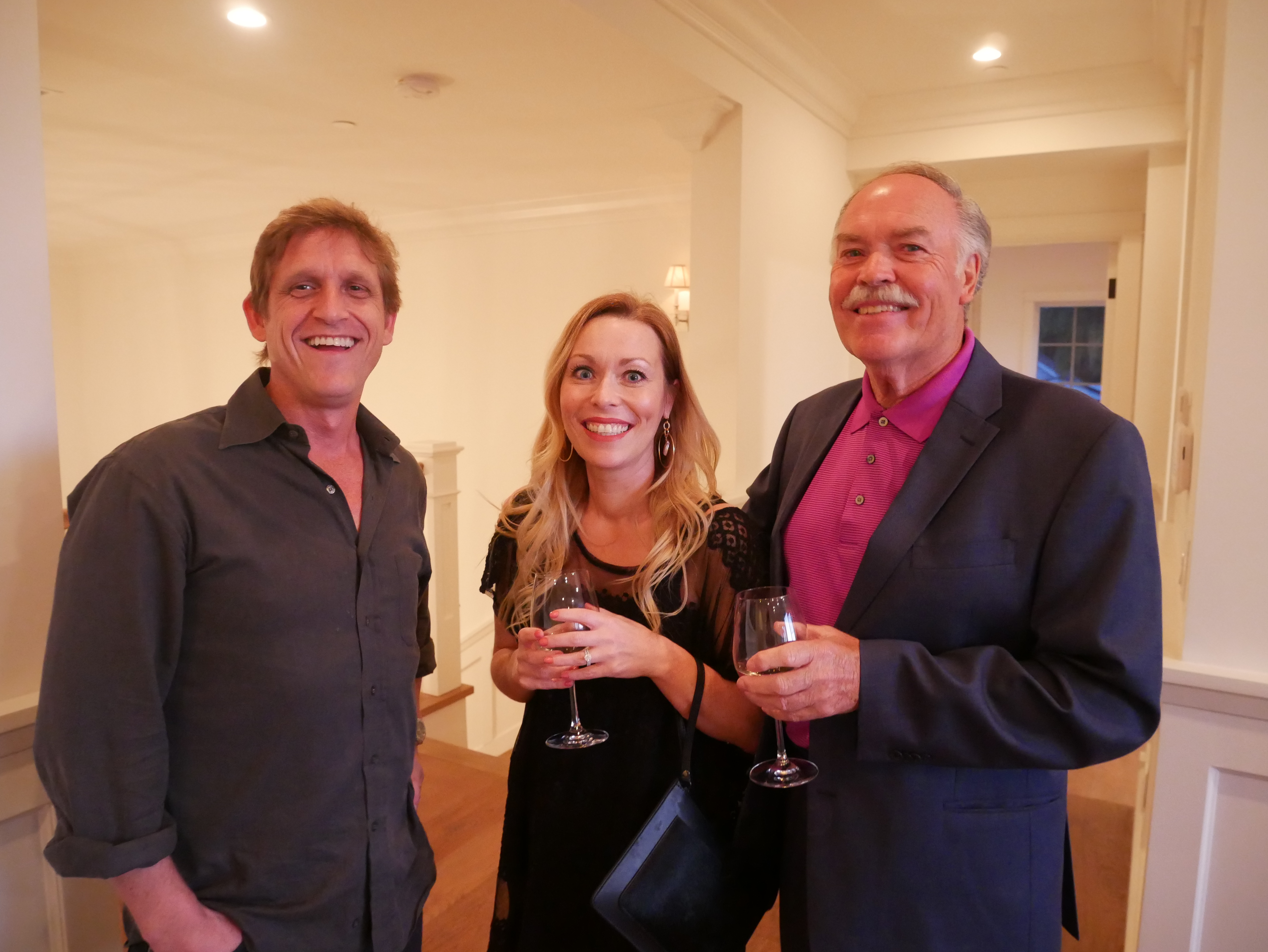 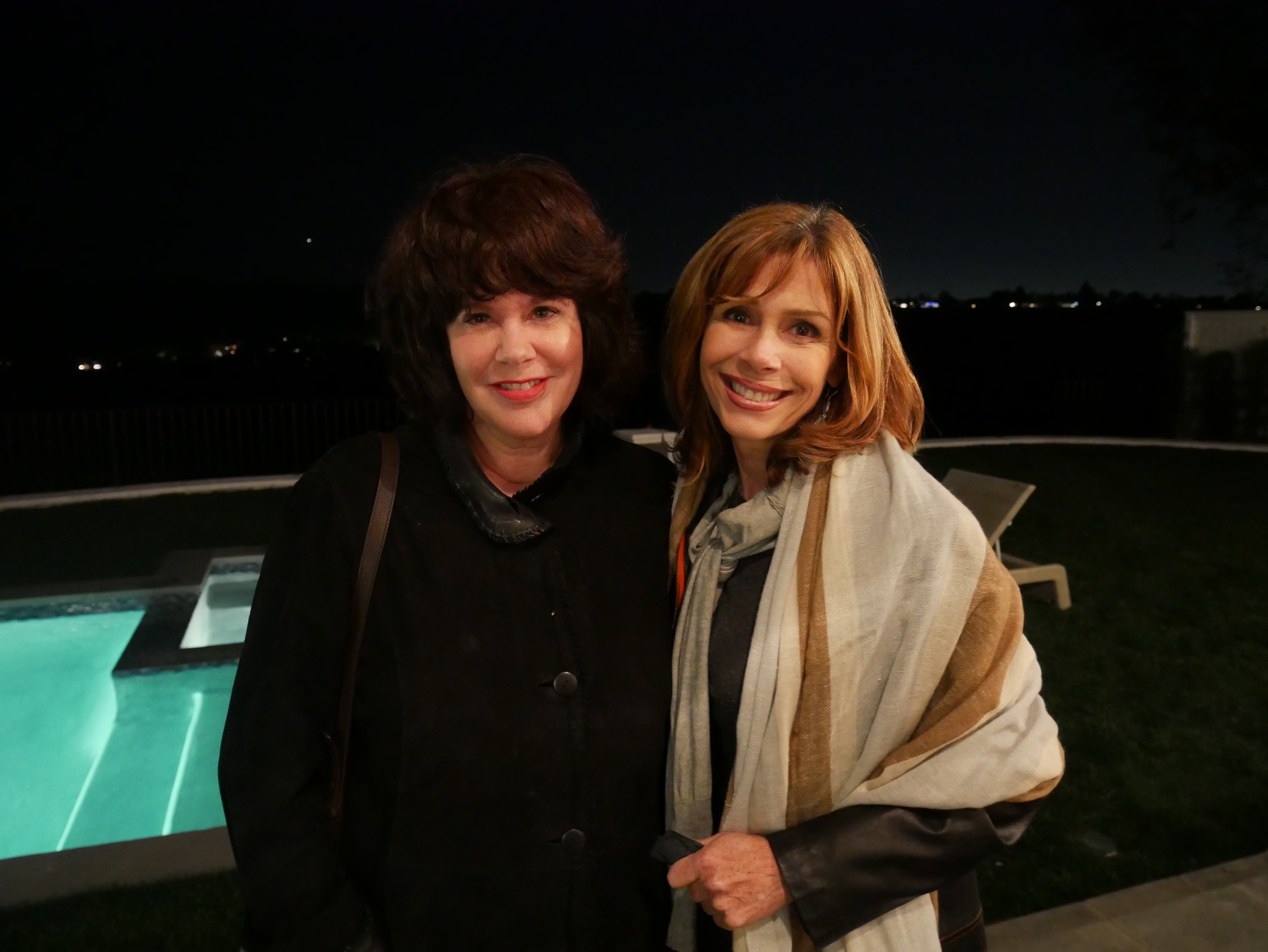 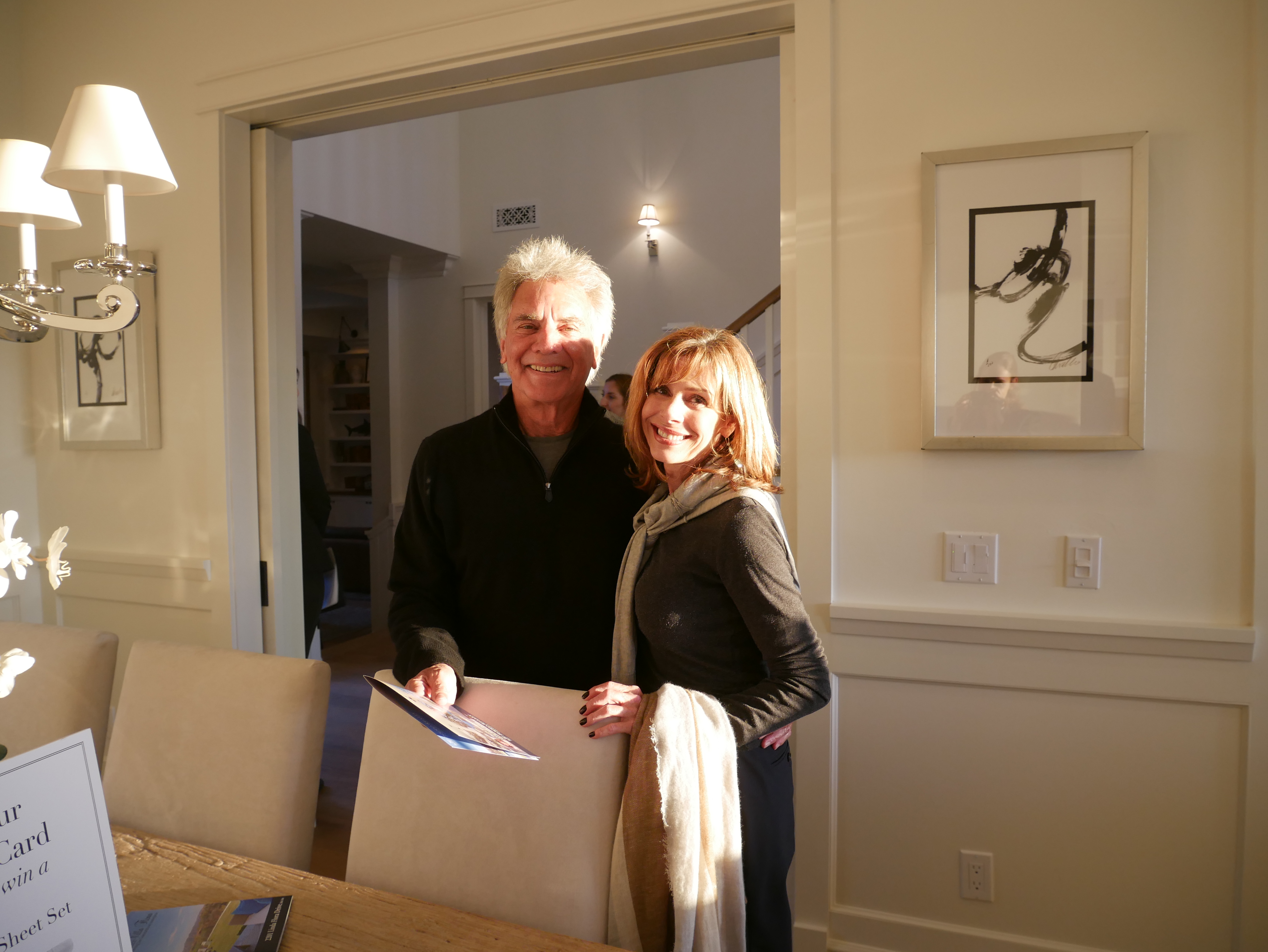 Attendees enjoyed an evening filled with drinks and pastries made by the Executive Pastry Chef of the Four Seasons Beverly Wilshire.
For more information on 2201 Linda Flora Drive, visit www.2201lindafloradr.com