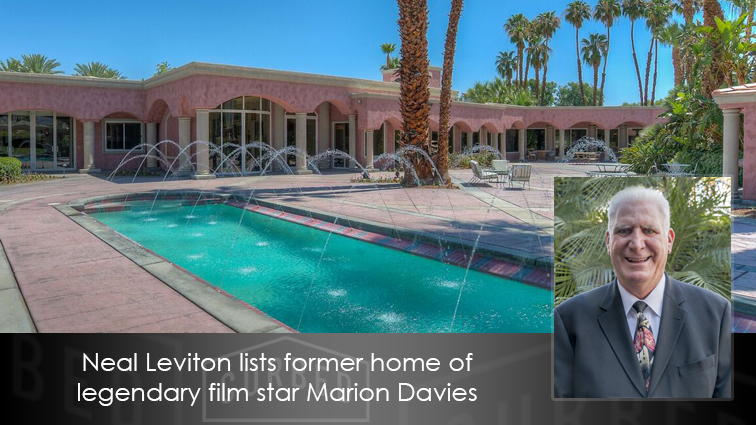 A spectacular compound originally built for American film actress Marion Davies is on the market for $3,399,999. Rodeo Realty’s Neal Leviton is one of the listing agents to the property, which has headlined in the Los Angeles Times, Curbed and Realtor.com. 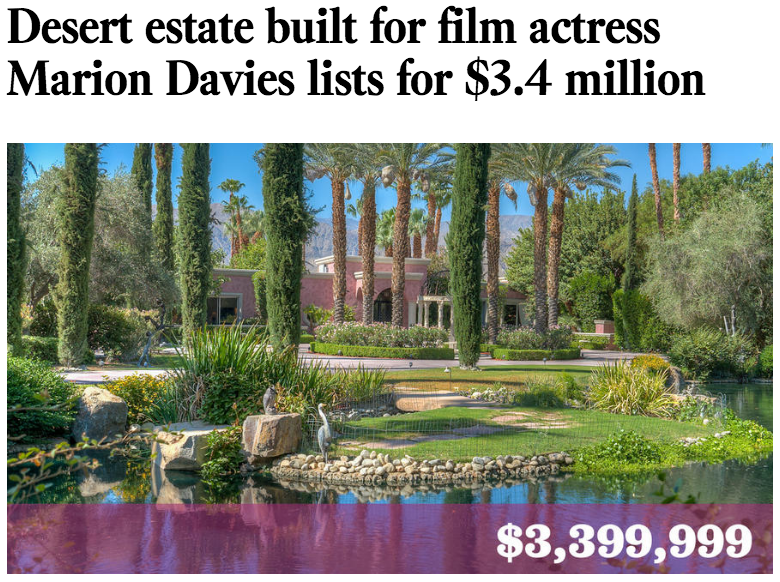 The 9 bedroom, 11 bathroom estate has nearly 14,000 sqft. of living space and sits on 2.77 acres. Outdoors, the property includes a pond with a waterfall, a tennis court and a pool/spa. The grounds are immaculate and the property is maintained by two full-time employees. 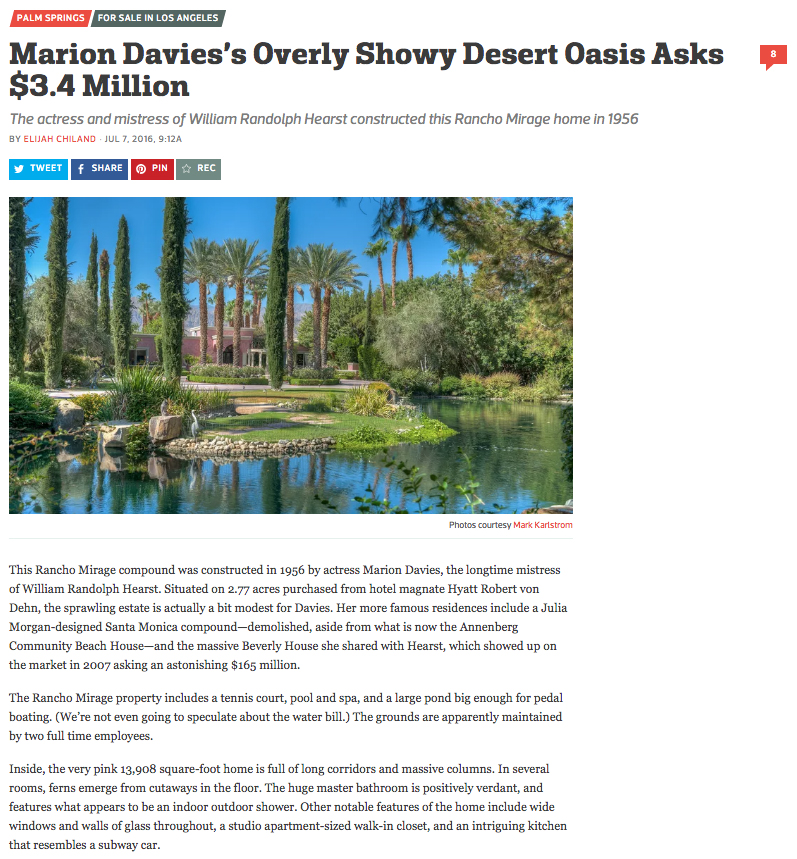