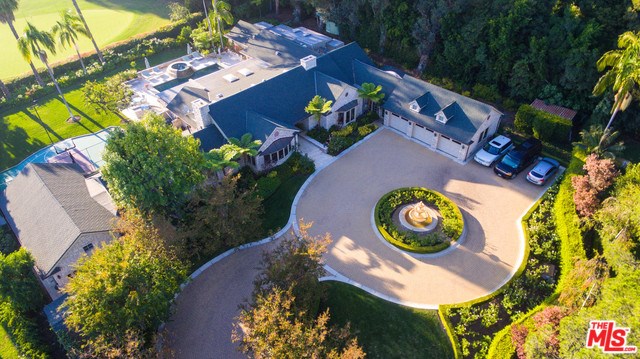 The listing held by Brandon Assanti continues to receive numerous media mentions since hitting the market.

The home sits on an acre of land and is 1 of only 8 homes that face the LA County Golf Course.

Described by the Robb Report as a “private oasis”, the 8,000 sq. ft. of living space includes six bedrooms, eight bathrooms, and a fully equipped gourmet kitchen.

The article also highlighted the best feature of all for those fashion fiends! Closets large enough to double as a personal store with custom shelving and room to spare.

Another remarkable feature of this listing is it’s proximity to the iconic Beverly Hills sign. This 90210 landmark is just across the street from the 20-car drive way leading up to your home. 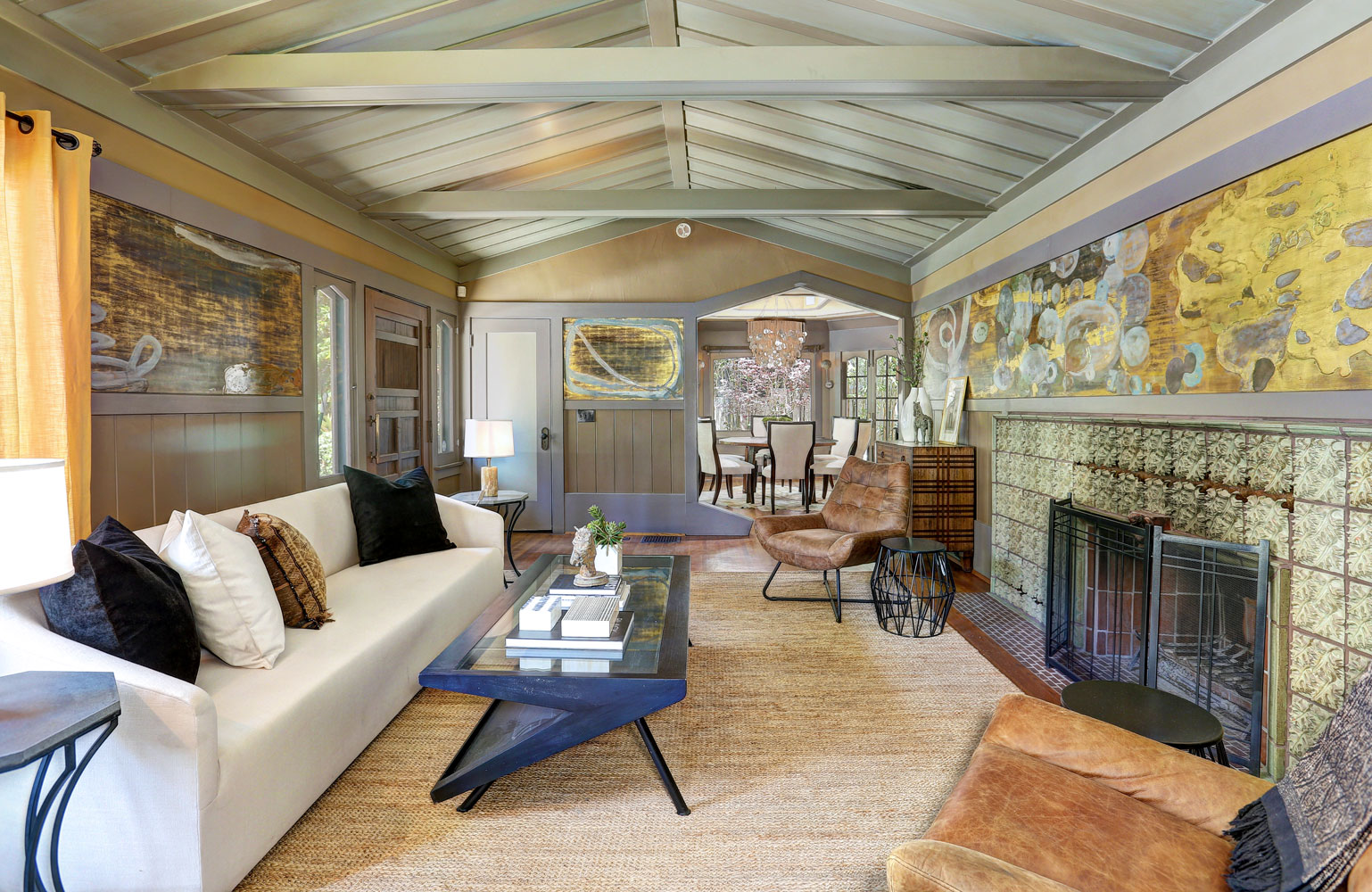 Mentioned by the Los Angeles Times for selling a home in Hollywood Hills West is Beatriz Martinez of Rodeo Realty Beverly Hills. The agent represented the buyer of the home with ties to the Fairbanks theatrical family.

According to the LA Times, the property was once home of Robert P. Fairbanks, brother of actor-filmmaker Douglas Fairbanks Sr. and former president of United Artists Studio Corp.

Architects Arthur and Alfred Heneman originally designed the home, which was built in 1914. The two-story was later remodeled by Charles and Henry Greene and was restored afterwards by New York designer William Sofield.

The one-third-of-an-acre property comes with four bedrooms, six bathrooms, two garden terraces, a swimming pool, and a koi pond. Further, the museum-quality home has a guest house that has been converted into a home theater. Aside from that, a secret passage inside the home leads to a wine room, a game room, and a gym.

The museum-quality home sold for $2.788 million. According to the LA Times, Robert Fairbanks was living at the home when he passed in his sleep in 1948.