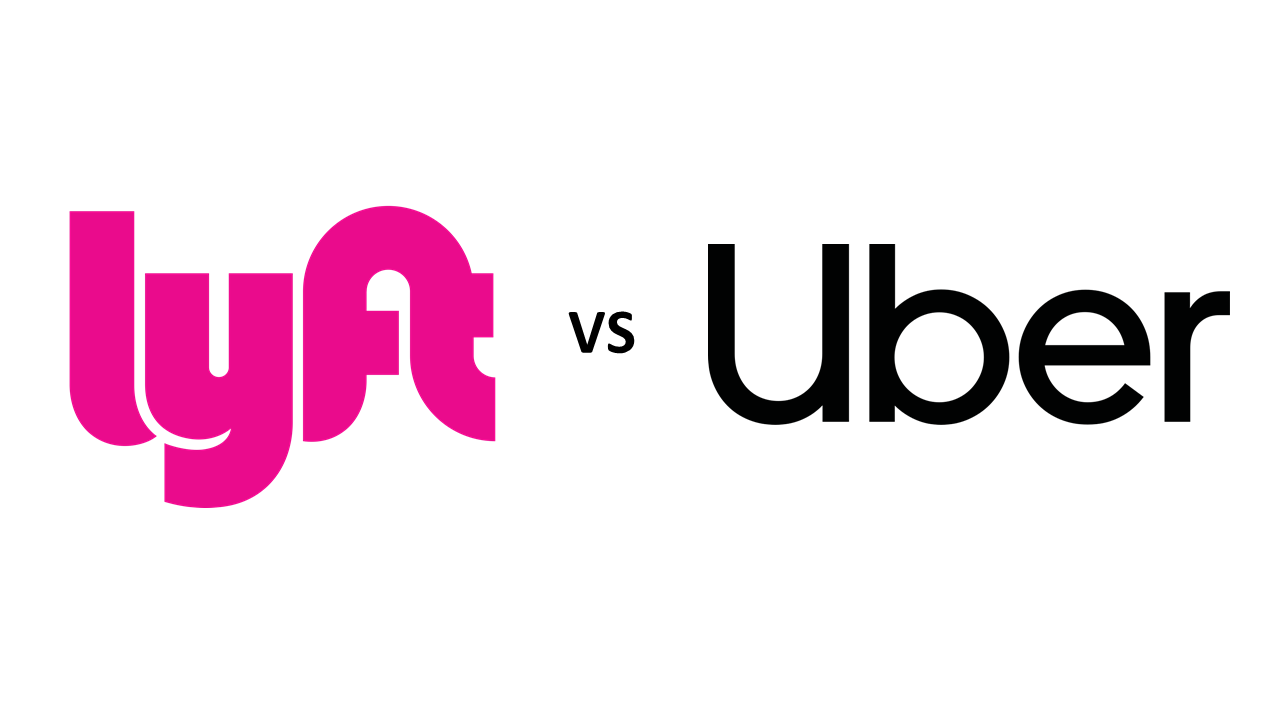 If you are living in a big city or if you are traveling to a big city you are most likely aware of the ultra popular ride-sharing apps, Uber and Lyft.

Both Uber and Lyft serve the same purpose with an almost identical client-base. How do you decided which ride-hailing service is better to use at any given time?

Uber and Lyft are ride-hailing apps that operate in largely the same way: open the app, type in the address you want to go to, select the type of ride you want to take (single, shared or luxury), see the cost, and confirm.

You’ll be able to see where your driver is and when they’re going to arrive. However, there are a few differences between the two services in terms of pricing, safety features, subscription options and rewards. 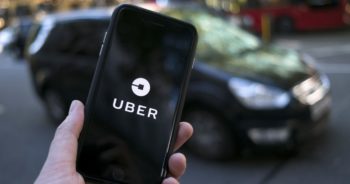 Uber was the first ride-hailing app on the market, launching in 2009 with an app for iOS and Android. Its ubiquity has made “getting an Uber” synonymous with “using a ride-hailing service” for many people.

Uber has 91 million monthly active riders, and 3.9 million drivers across 63 countries, according to its website. Coverage-wise, Uber is much larger than Lyft, which operates only in the US and Canada.

The Uber app is user-friendly. When you open it, you’ll see a map of your current location and a box that says “Where to?” where you can type in your destination to either find a ride now or schedule one for the future.

Type in a destination address, and you’ll see several different options for a ride, along with the price of each. These include UberX (the most popular and least expensive option, for a private ride for one to four people in a basic car), Comfort (a private ride in a newer, midsize car with extra legroom), UberXL (for a group of up to six riders), or Select/Black (a private ride in a premium car with a professional driver).

You might also see an option for UberPool, which matches you with drivers heading to the same area and lets you share a car with them for a lower price than an UberX ride. In some cities, Uber also offers bike and scooter rentals and transit schedules.

Uber has added a number of new safety features to the app in the past year, including the ability to text 911 from the app during a ride and tools to verify that riders are getting into the right car.

The company will reportedly begin allowing US passengers and drivers to record audio during rides through the app as well. 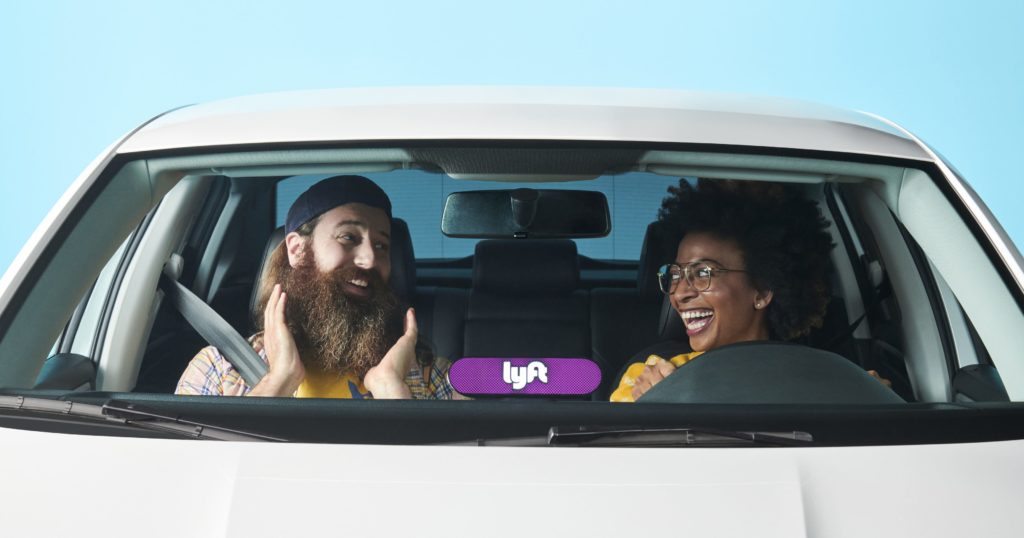 Lyft is the second-largest known ride-hailing service, which launched in 2012 and rapidly expanded as Uber faced scandals both external and internal, including the ousting of its former CEO Travis Kalanick after an investigation of accusations of sexual harassment, gender bias, and unprofessional business practices within the company.

Like Uber, Lyft has an app for iOS and Android. Lyft has 30 million riders and 2 million drivers across the US and Canada, but none outside of North America.

The Lyft app works very similarly to Uber’s: When you open it, you’ll see a map of your current location, and a box that says “Where are you going?” – you can type in your destination to either find a ride now or schedule one for the future.

When you type in a destination address, you’ll see an option for a Lyft (the most popular and least expensive option, for a private ride for one to four people in a basic car), Lyft XL (for a group of up to six riders), and Lux (a premium car with a top driver and extra legroom).

You might also see an option for a Shared ride, to ride with others heading in the same direction for a lower price. In some cities, Lyft also offers car rentals, bike and scooter rentals, and transit schedules.

For frequent riders, in December, Lyft launched a new subscription plan called Lyft Pink, which takes the place of a few previous plans it offered.

Aimed at riders who use Lyft at least two or three times per week, a Lyft Pink subscription costs $20 a month, and gets you 15% off of every ride, priority airport pickups, three covered cancellation fees per month, and three free 30-minute bike and scooter rides per month (for a limited time, in certain cities), among other perks. Lyft’s subscription option costs $5 less per month than Uber’s, and is more clear on how much money you will actually save. 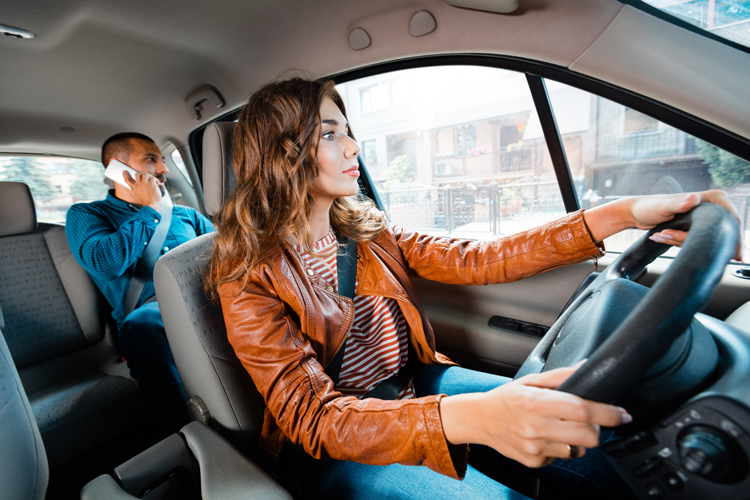 Most of the time, the experience of using Lyft and Uber is largely the same — perhaps in part because, anecdotally, most drivers most ride with say they work for both platforms, and have both Lyft and Uber decals on their dashboard.

Indeed, a 2019 survey of 1,000 Uber and Lyft drivers from The Rideshare Guy found that nearly 84% of drivers said they work for more than one service.

Pricing tends to be pretty similar for both Lyft and Uber, but fluctuate based on demand and traffic. If the lowest price is what you’re looking for, the best way to make sure you get the best deal is to open both apps on your phone, type in your destination, and see which price is lower at that time.