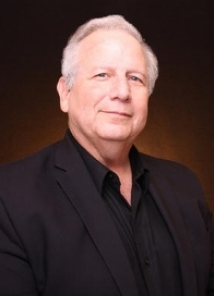 Rodeo Realty agents often take an active role in their communities. Sam Kwasman was instrumental in engineering a change that led to North Hills West returning to being part of the community of Granada Hills. Kwasman, who heads the local neighborhood watch, was quoted in the LA Daily News as saying” “We are back to where we belong as part of Granada Hills.” After learning that the name change to North Hills West had never been made official, Kwasman and his neighbors collected petitions from other residents  to show that the community wanted to be part of Granada Hills.