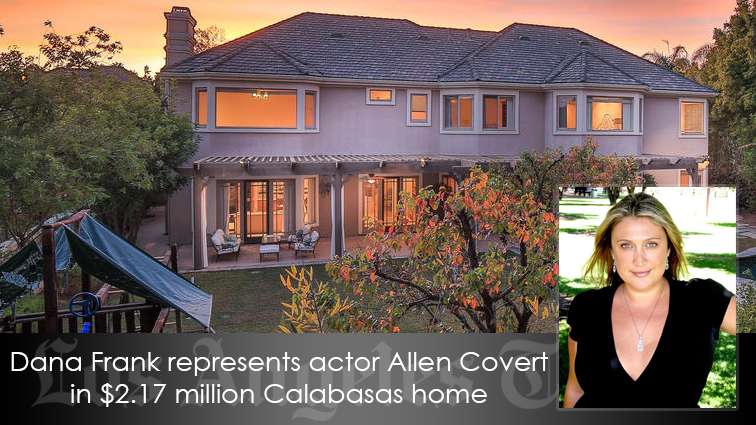 Actor, comedian and producer Allen Covert has purchased a Calabasas home for $2.17 million.

The two-story Traditional style home was formerly owned by Filipino entertainer Sharon Cuneta. The 6,600 sqft. property has six bedrooms, 5.5 bathrooms, a gym, a chef’s kitchen and a pool and spa with a waterfall feature.

This is not the first time Frank and Covert have crossed paths. According to Los Angeles Times, Frank was the listing agent for a Tarzana house Covert bought six years ago for $1.46 million.