The annual event was held at the Riviera Country Club in Pacific Palisades. 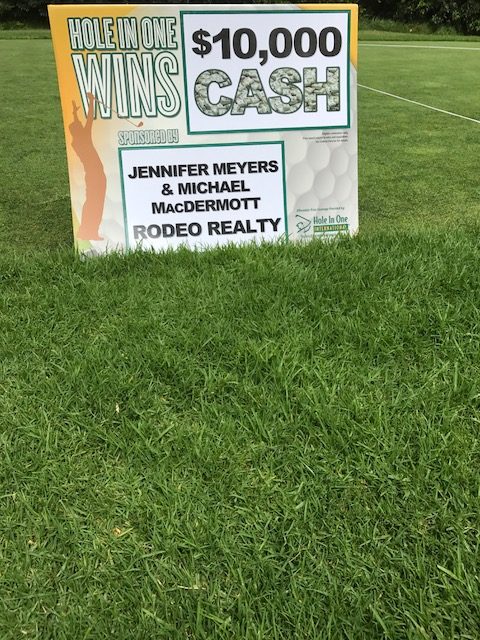 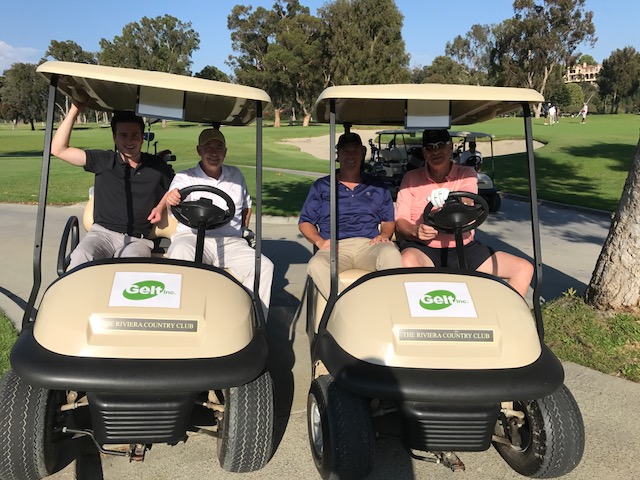 MacDermott, as well as Meyers’ father, who flew in from Maryland for the event, participated in the tournament.

“It was on his bucket list to play golf at the Riviera golf course and he got to do that for such a great cause,” said Meyers about her father. 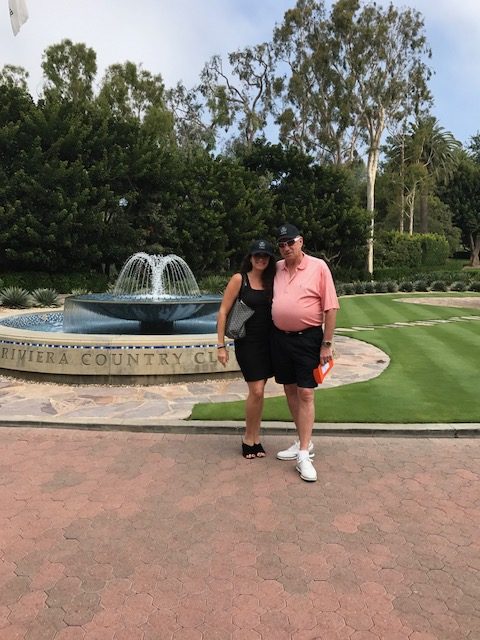 Meyers said they look forward to doing it again next year! 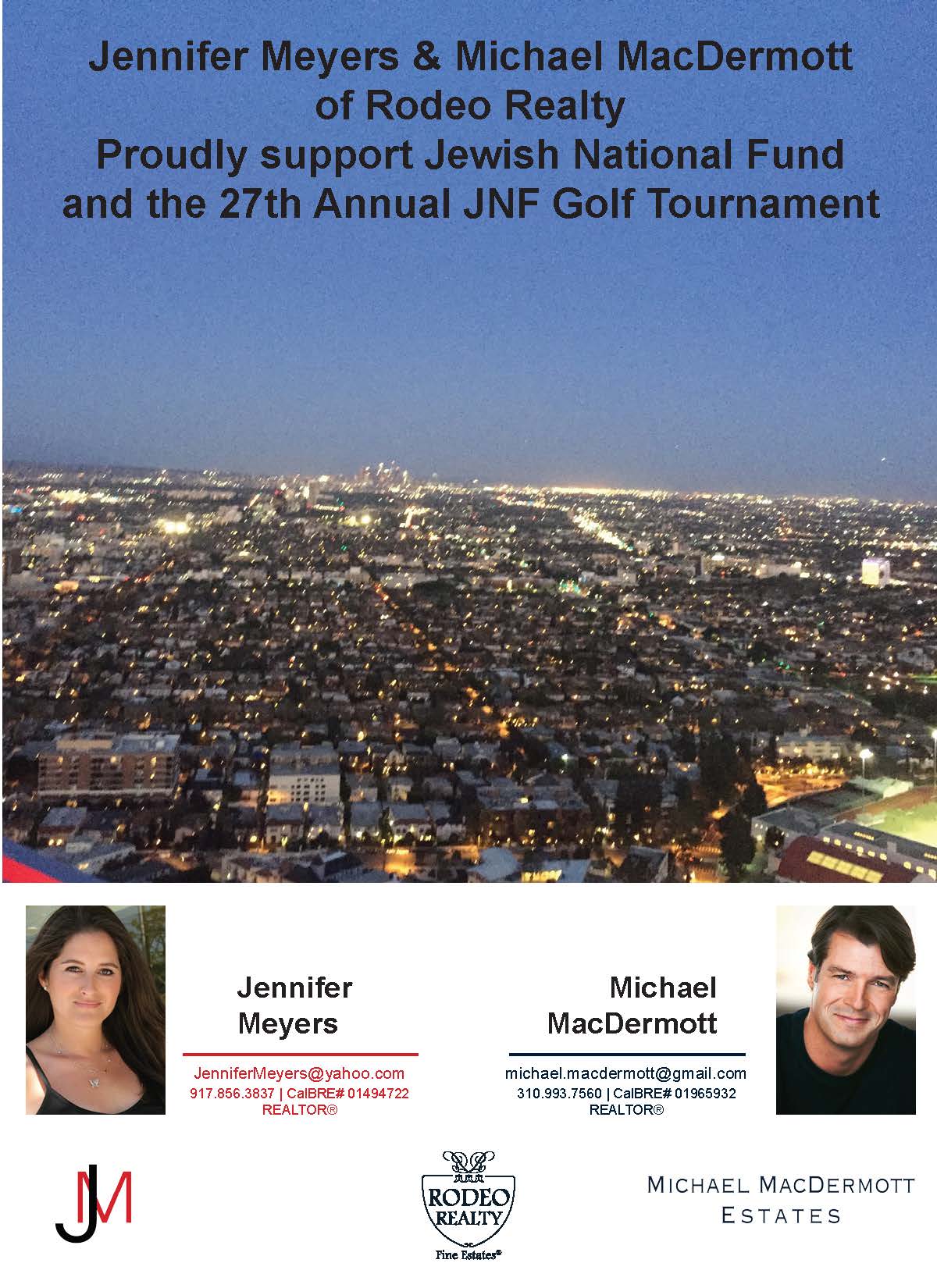