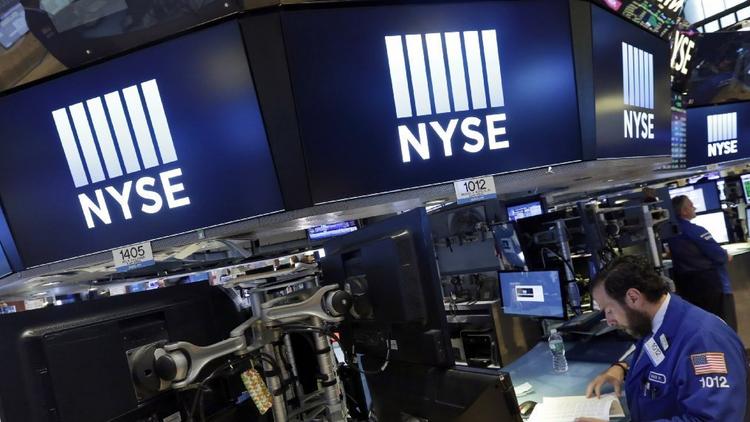 U.S. economy gains 215,000 jobs in March – Employers added 215,000 net new jobs in March. This was considered a healthy number which beat economists’ expectations of 199,000 jobs. Almost all sectors saw healthy job gains with the exception of manufacturing which lost 29,000 jobs. This was a troubling part of the report as it was hoped that manufacturing which has been hurt by a strong dollar and sluggish economic conditions overseas was starting to improve. Nevertheless the report was met positively and stocks rose upon its release. Wages continued to show sluggish growth, rising just 2.3% from last March. It’s unusual to have such strong job growth with such weak wage growth. The unemployment rate ticked up, rising from 4.9% in February to 5% in March. This was actually seen as a positive as more workers entered the workforce who had previously given up on finding a job.

U.S. Employers add 242,000 jobs in February – The Labor Department reported that U.S. Employers added 242,000 new jobs in February. This was far better than the 190,000 new jobs economists surveyed had predicted. It was also viewed as a very positive sign after a disappointing 172,000 jobs added in January. It was feared after the low January report that job growth could be stalling, but the February number of 242,0000 net new jobs put the 2016 average job gains numbers back to over 200,000 per month. The national unemployment rate held steady at 4.9%, the lowest level since February 2008. Wage growth was disappointing showing hourly wages up just 2.2% from last February. Wages were looking like they were beginning to rise over the last few months, after being stagnant for years, so this was a disappointing number. The Federal Reserve has a wage growth target of 3.5%.