The former residence of Marion Davies in Beverly Hills has sold for $9.3 million. See it in L.A. Times Hot Properties at: http://www.latimes.com/features/home/la-hm-hotprop-marion-davies-20110728,0,7359696.story. The villa-style mansion north of Sunset Blvd. is said to have originally been purchased for Davies by William Randolph Hearst. 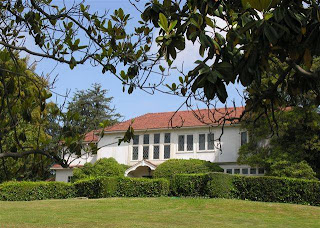 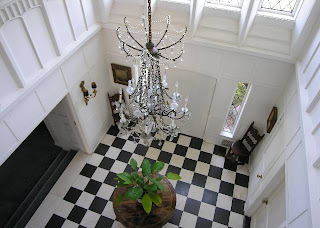 The home was once owned by Harry Cohn, early president and production director of Columbia Pictures. And it was owned by the late screenwriter, novelist and playwright Aleen Leslie and her husband Jacques Leslie, a prominent entertainment lawyer.

Built in 1923, the 6,100 square foot home is situated on approximately 1.5 acres of greenery close to the Beverly Hills Hotel. It has 5 bedrooms, 5-and-a-half baths, circular drive and a crafted two-story entry. 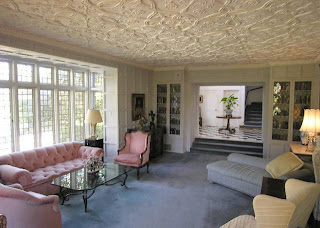 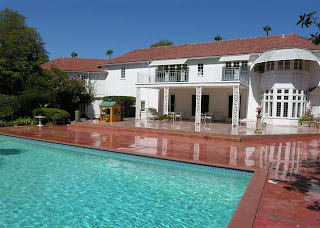 Upon entering the home, there is a step-down paneled living room with leaded windows, fireplace and detailed plaster ceiling. Across the back of the house is a grand salon with doors opening to a large portico, tree-rimmed garden and pool.

Rudolph Valentino and Charlie Chaplin are just a couple of the Old Hollywood film icons said to have once visited the estate. Peter Wendel of Coldwell Banker was the listing agent. Joe Babajian of Rodeo Realty in Beverly Hills represented the buyer.