Actor Jason Priestley, well known for playing the character Brandon Walsh on the hit television series “Beverly Hills 90210,” has placed his Los Angeles area home on the market for $2.1 million.

Here’s what the LA Times had to say about the property: http://www.latimes.com/business/realestate/la-fi-hotprop-jason-priestley-20110912,0,3550525.story. NBC’s OpenHouse also featured the home: http://www.nbcnewyork.com/blogs/open-house/Jason-Priestley-Lists-Non-90210-Pad–129505768.html 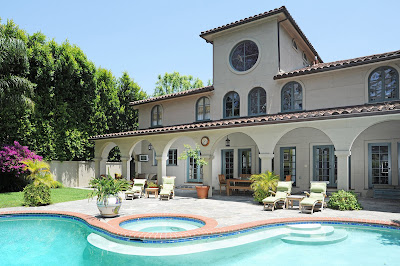 Priestley currently stars as Richard Fitzpatrick on the television series “Call Me Fitz.” The HBO Canada sitcom picked up seven Gemini Awards this year from the Academy of Canadian Cinema & Television. “Call Me Fitz” received a total of 16 nominations for the 26th Annual Gemini Awards.
The 3,266 square foot gated home has three bedrooms and three-and-a-half baths. A courtyard leads to the entrance where there is a double-height foyer. There is a stone fireplace and banks of French doors in the living room. The large family room opens to a formal dining room and rear covered patio. 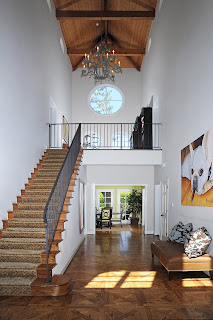 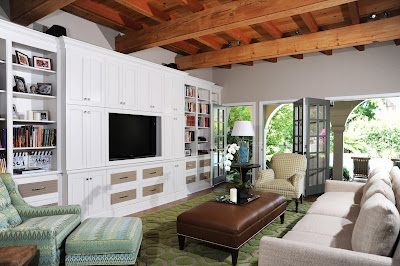 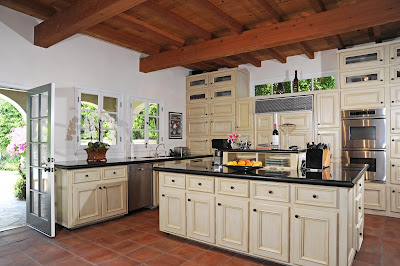 The grounds include private gardens, pool, spa, and a covered patio spanning the rear of the property. Peter Schwartz and Jonathan Fritts of Rodeo Realty’s Sunset Strip office are the listing agents.