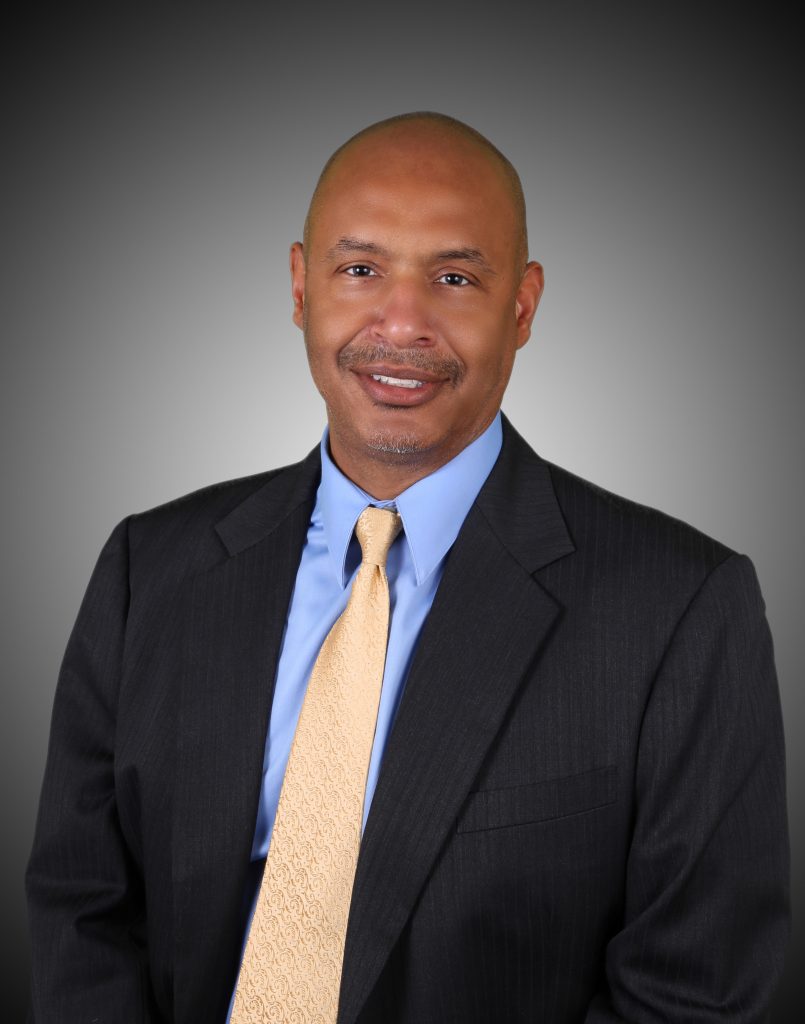 Real estate broker Mel Stewart of Rodeo Realty in Northridge said price-gouging by landlords has been rampant for months. He said fellow brokers told him about a property where the landlord waited with his agent as would-be renters descended.

“The landlord and their agent are standing there basically auctioning to the highest bidder,” Stewart said.

One and two-bedroom apartments can be found in the area for under $2,000. But many Porter Ranch households have children and are used to the larger homes commonplace in their planned community, Stewart said.

Stewart is helping some families look for rentals and said getting price-gouged hasn’t been a top concern.

“For the most part, they want to get out of these hotels and they’re stating, ‘Well, I’m not breaking the law but the landlord is,” Stewart said.
Besides, they are not paying the bulk of the rent. Southern California Gas Company is picking up much of the relocation fees, paying out thousands of dollars to each family who has been affected.

Check out the segment here