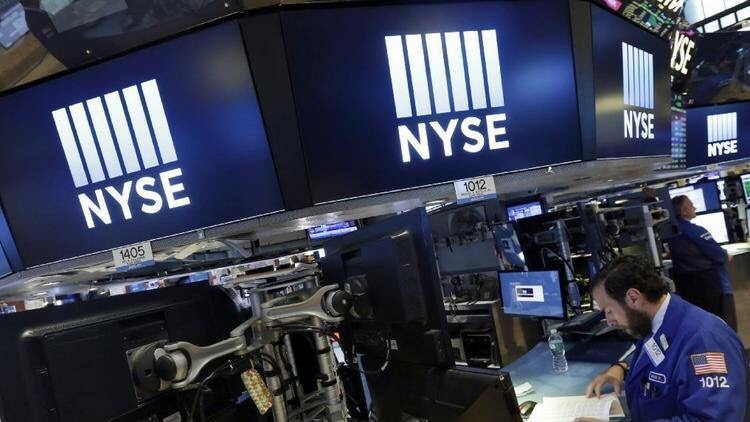 Consumer confidence rebounds in May – The University of Michigan reported that its index of consumer sentiment rose to 94.7 in May, up from 89 in April. It’s the highest reading in a year, signaling that consumers have grown more optimistic about the economy. It is thought that more confidence could bring greater economic growth, as consumers are more likely to spend. Consumer spending accounts for roughly 70% of U.S. economic activity. The economy slowed the first three months of the year as confidence dropped. Most analysts expect growth to rebound in the April to June quarter.