The split-level home made news this week in the L.A. Times when it was featured as a ‘Home of the Day.’ 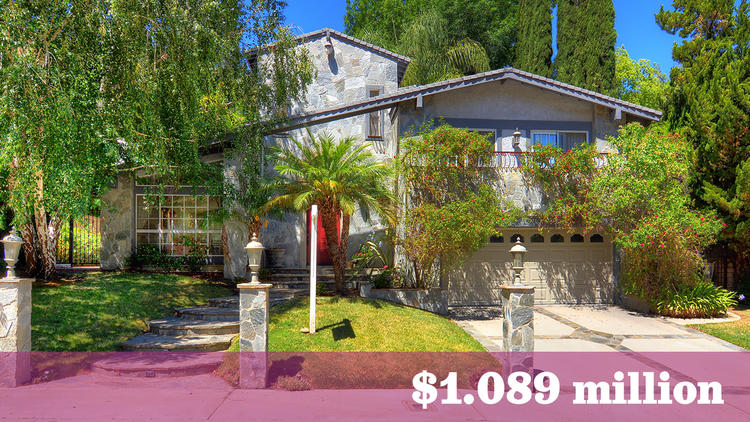 The 2,333 sq. ft. home has a dramatic vaulted entry, a large living room with a fireplace, a family room, formal dining room, and an updated kitchen.

Additional amenities include a wet bar, a blue-tiled swimming pool and a guest house. 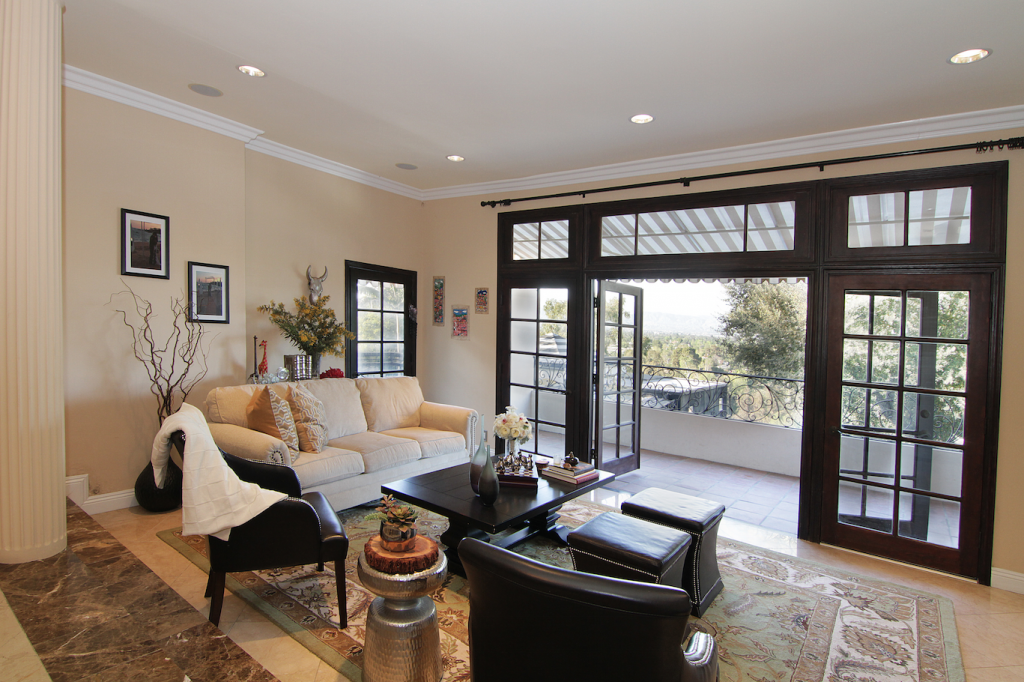 The three bedrooms, 2.5 bathrooms home is offered at $1,089,000. According to the L.A. Times, the couple owned the property for more than a decade.

Heller has worked as a scriptwriter on several television series such as, General Hospital, Full House and Happy Days. May recently guest starred as Phyllis Hayes in ‘Scandal’ and she also plays Pamela Raymond on ‘The Young and the Restless’ and Dr. Alana Chertoff on ABC’s ‘Mistresses.’ 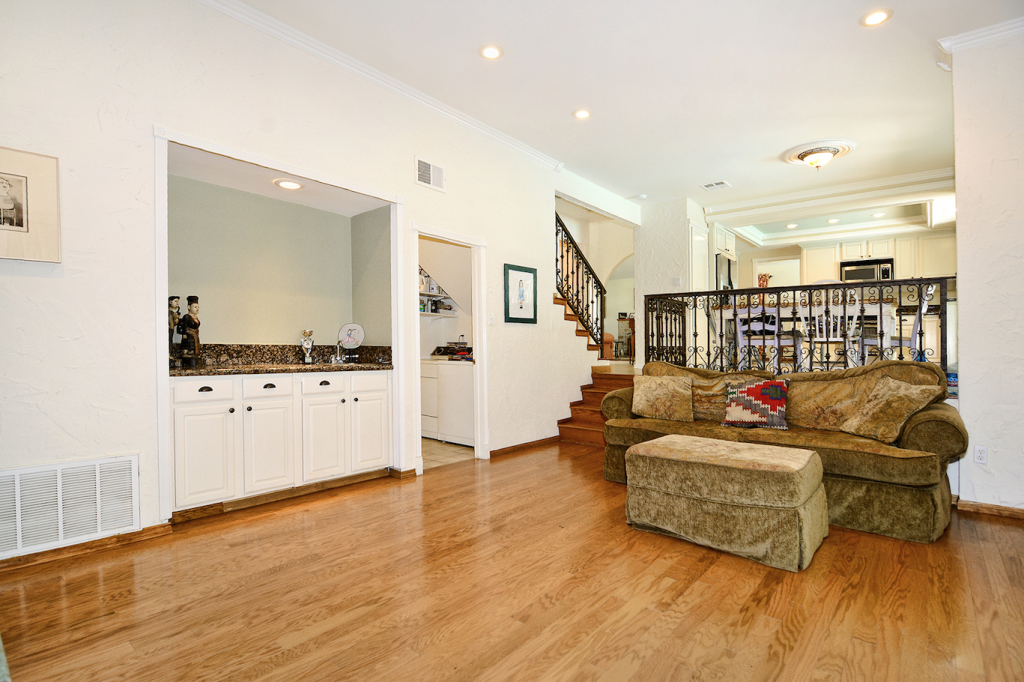