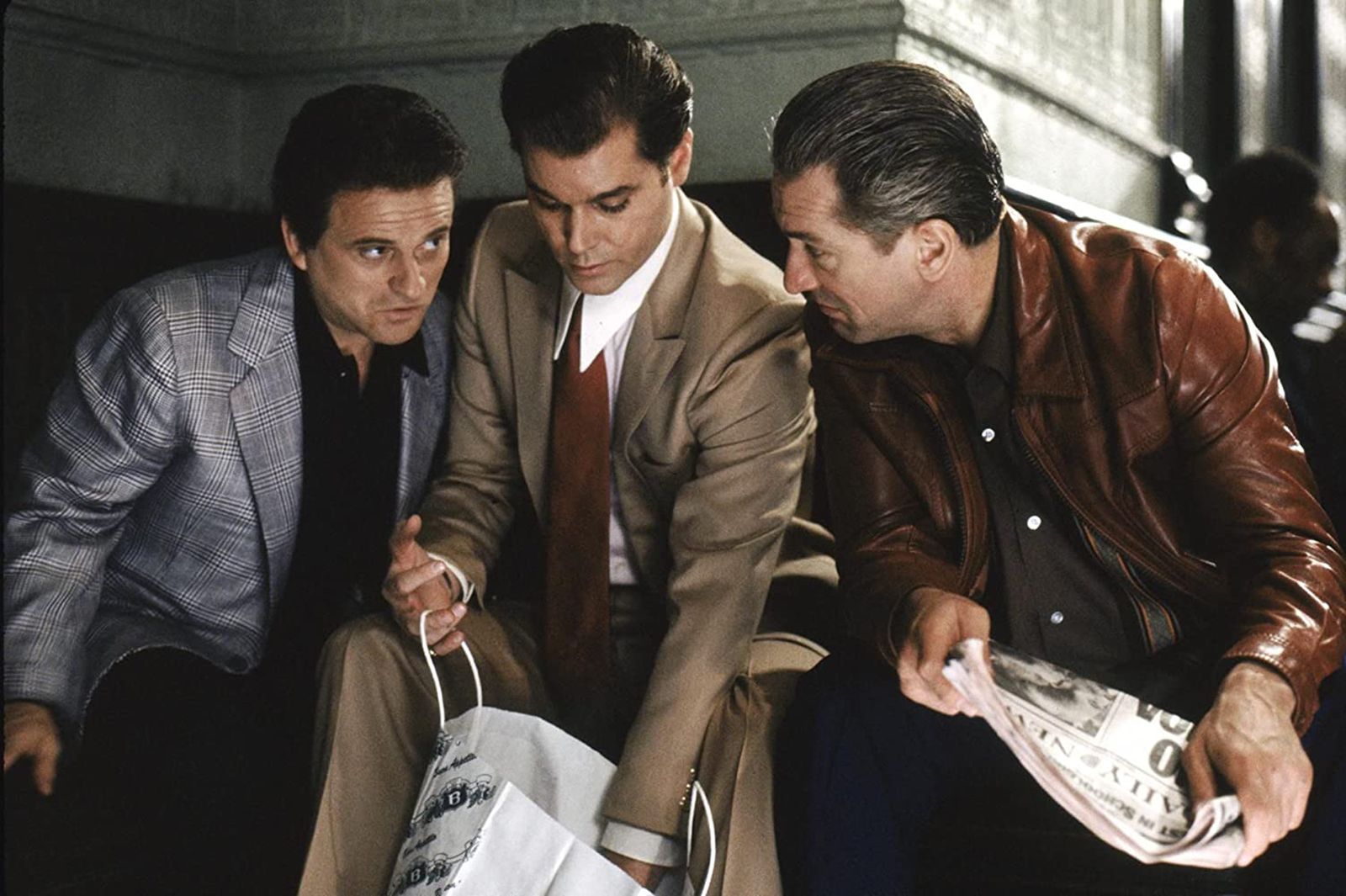 With the new year at hand, that means it is a new month of streaming releases. Check out these January releases across all major streaming platforms. From the highly anticipated Wandavision to a classic like Godfellas, you will be sure to stay entertained this month. 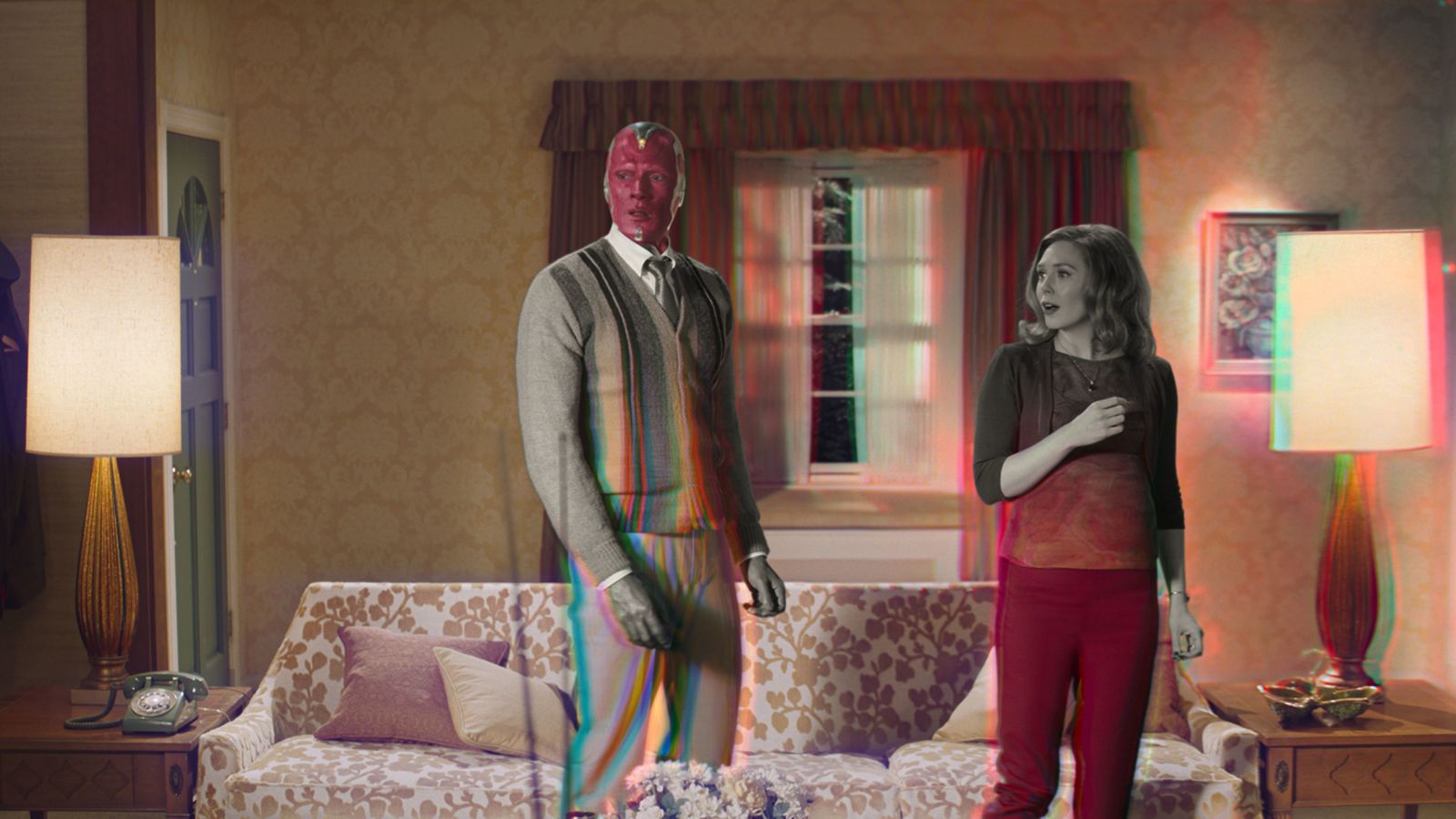 This is a blend of classic television and the Marvel Cinematic Universe in which Wanda Maximoff (Elizabeth Olsen) and Vision (Paul Bettany) — two super-powered beings living idealized suburban lives — begin to suspect that everything is not as it seems. 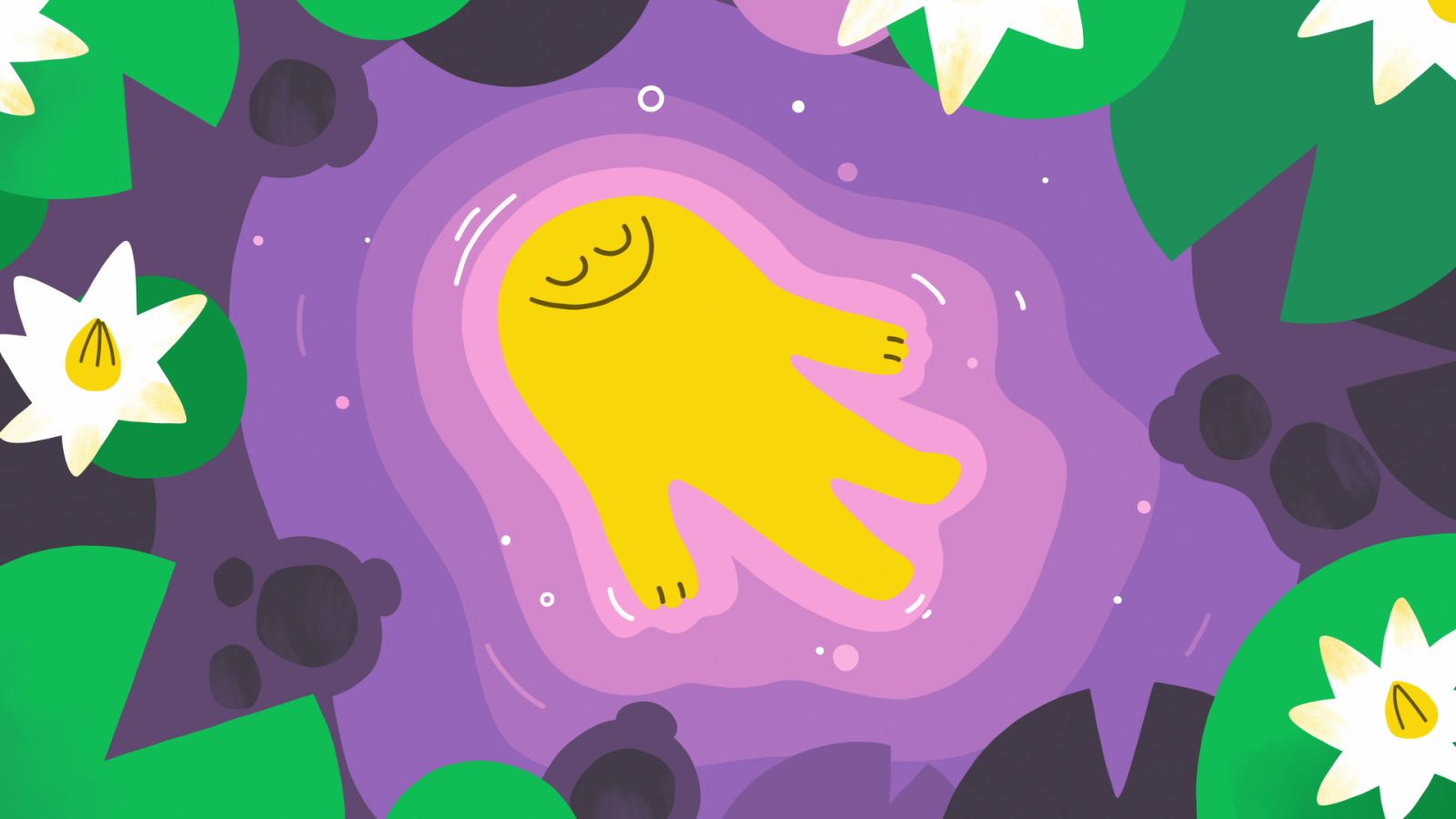 Take a deep breath and start off 2021 by being kind to your mind. Over the course of eight animated episodes, Andy Puddicombe — former Buddhist monk and co-founder of the globally beloved Headspace meditation app — takes viewers through the benefits and science behind meditation.

The dramatized version of Henry Hill’s exploits with the mafia has become one of the most revered mob films ever made.

Dr. Seuss’ Horton Hears a Who! 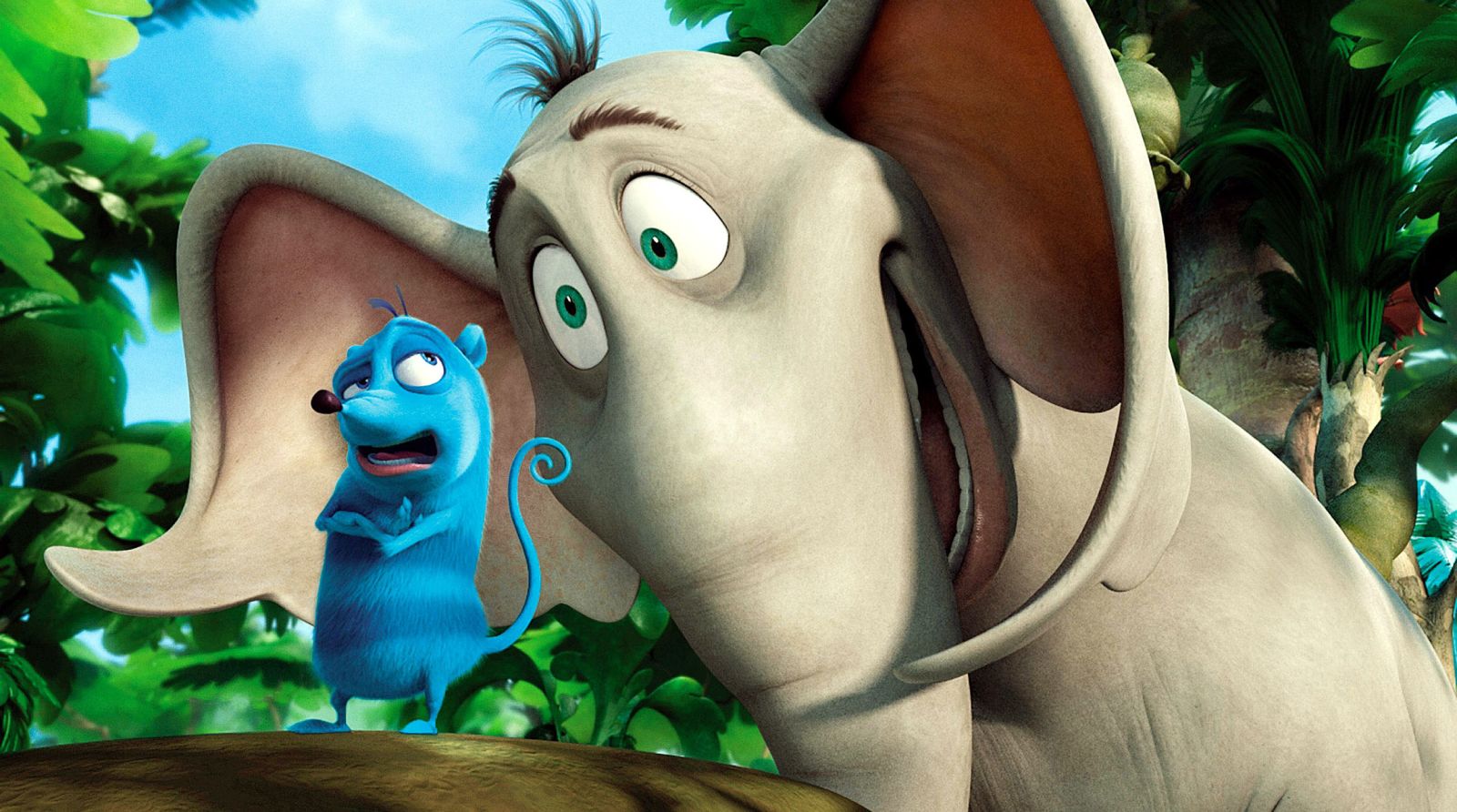 Based on the beloved children’s book, an elephant becomes a reluctant hero when he discovers the microscopic city of Who-ville and embarks on an adventure to save the tiny town from the dangers of the jungle. (Disney +)