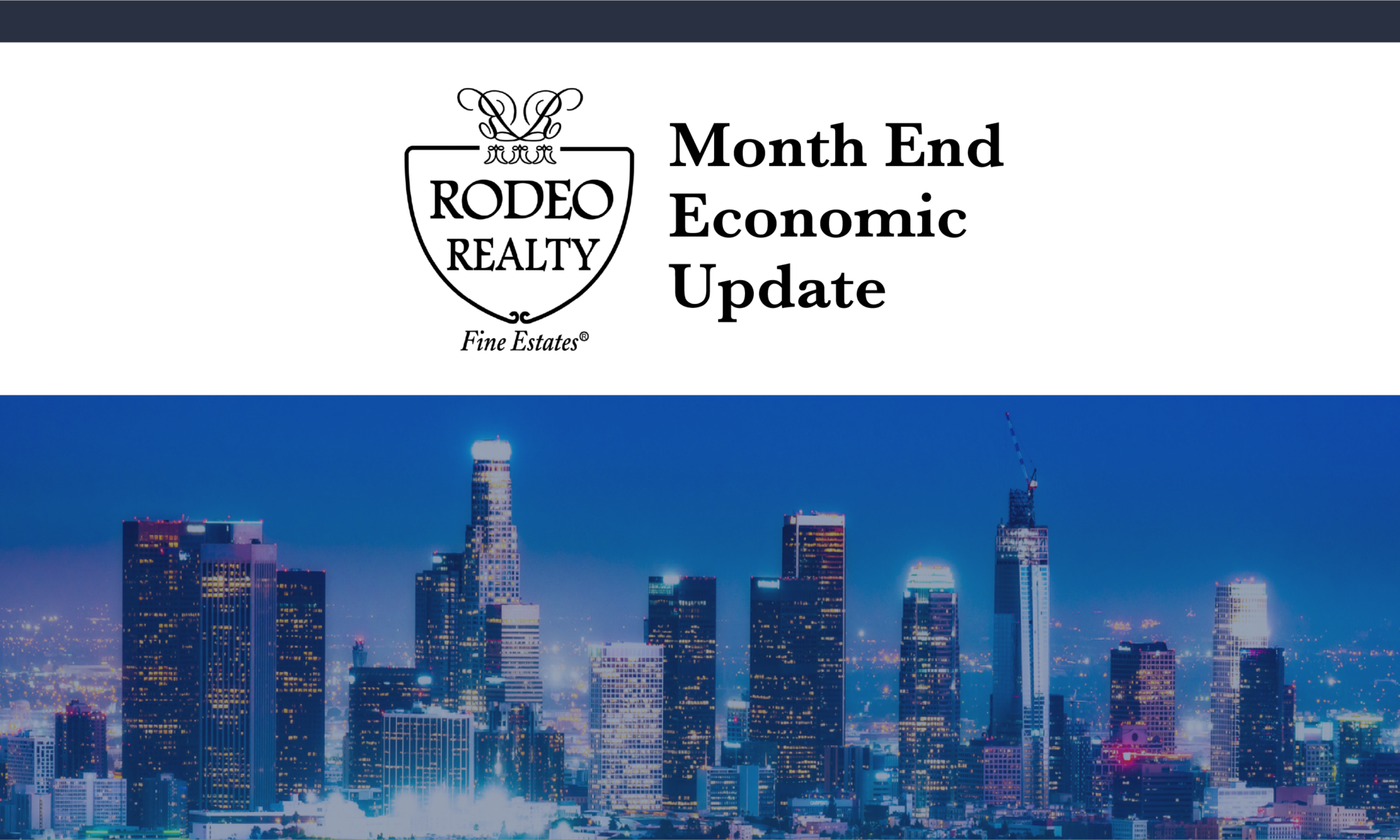 U.S. employers added 467,000 new jobs in January – The Department of Labor and Statistics reported that 467,000 new jobs were added in January. Economists surveyed had expected a very small increase and possibly a decrease in jobs due to the COVID surge, so this was considered a substantial spike in new jobs. The November and December new jobs numbers were also revised higher. The Labor Department has now revised the job growth in 2021 to 6.7 million new jobs added, an all-time record. The unemployment rate increased slightly to 4% in January, up from 3.9% in December, as more workers entered the workforce. The labor-force participation rate (the share of workers with a job or actively looking for a job) rose to 62.2% in January from 61.9% in December. It remains below the 63.6% level before the pandemic but finally seems to be moving up. Average hourly wages increased to $31.63 per hour, a year-over-year increase of 5.7%.

January California existing-home sales – The California Association of Realtorsreported that existing-home sales totaled 444,540 on a seasonally adjusted annualized rate in January. That marked a 3.4% month-over-month increase from the number of homes that closed escrow in December 2021. The median price paid for an existing home in January was $765,580, up 9.4% from last January when the median price was $699,920. There was a 1.8-month supply of homes for sale in January, up from 1.4 months in January 2021.

Although California as a whole had a month-over-month increase in sales, Southern California saw a dramatic drop in sales. The chart below shows regional figures.