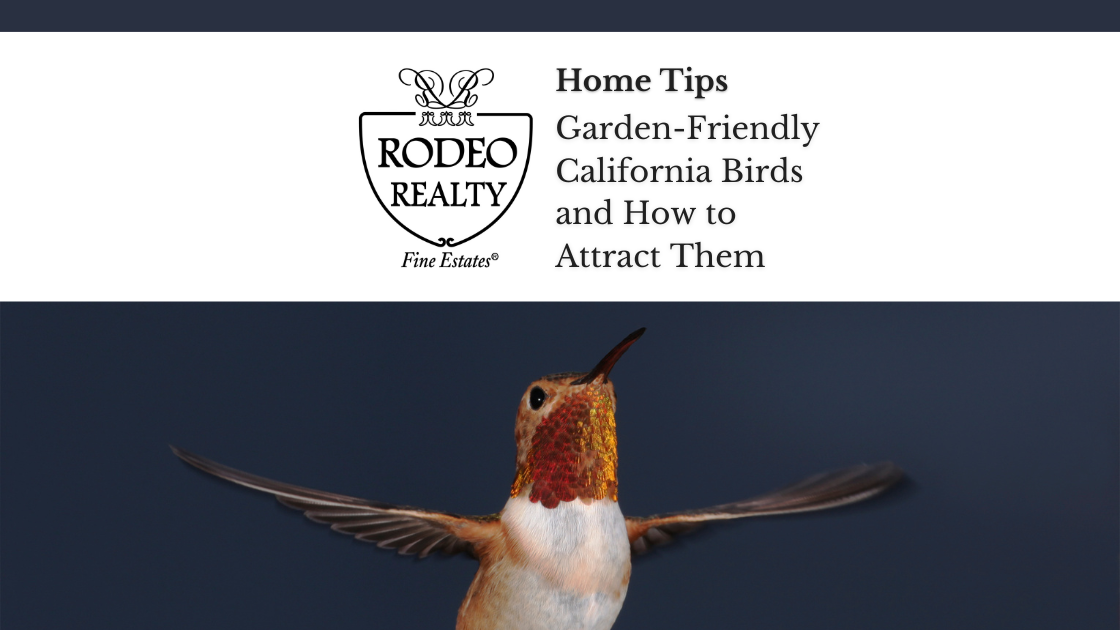 If you love relaxing outdoors while watching feathered creatures and listening to the lilting sounds of bird songs, why not make your garden more appealing to attract California birds almost right up to your doorstep? We’ve listed some of the most common backyard birds in Southern California, along with tips to tempt them closer to your home. 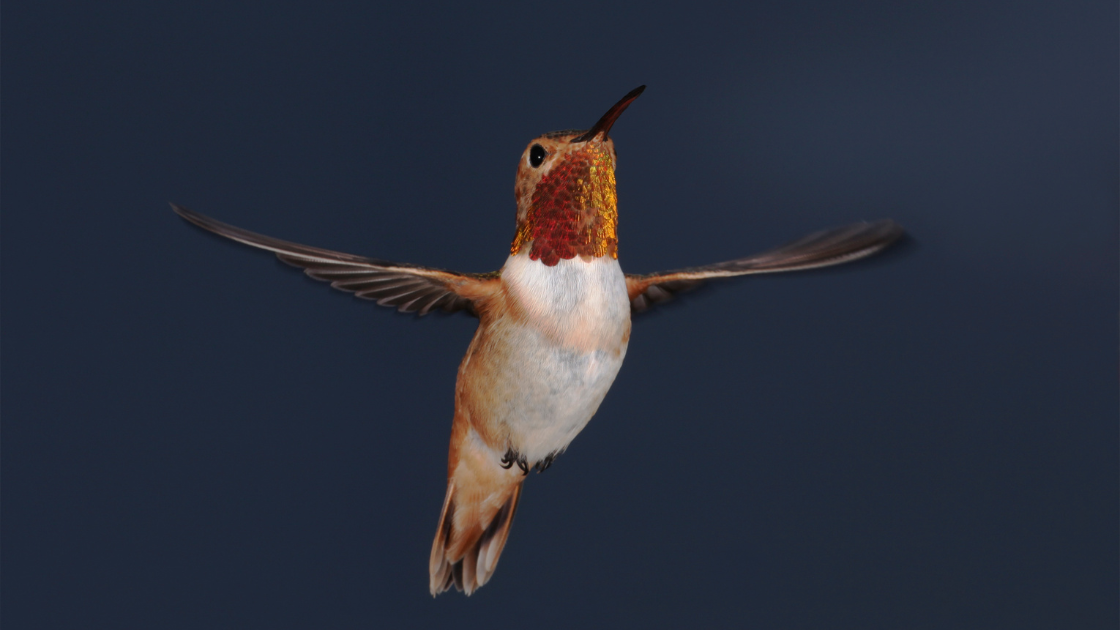 With vibrant shades of orange and green, the small and dainty Allen’s hummingbird is especially common close to California’s coast. Plant nectar-rich flowers to attract these birds into your California garden. 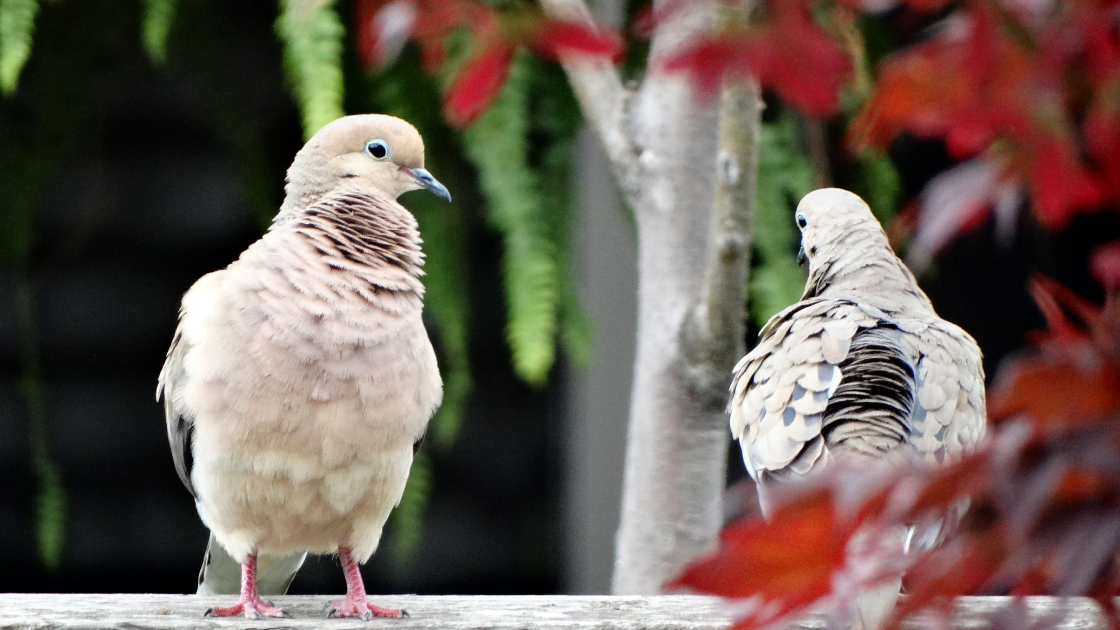 Gentle and pretty with a soft cooing call, morning doves often appear in pairs. You’ll spot them pecking around a bird feeder and on the ground, and they prefer to feast on nuts, seeds, and berries. 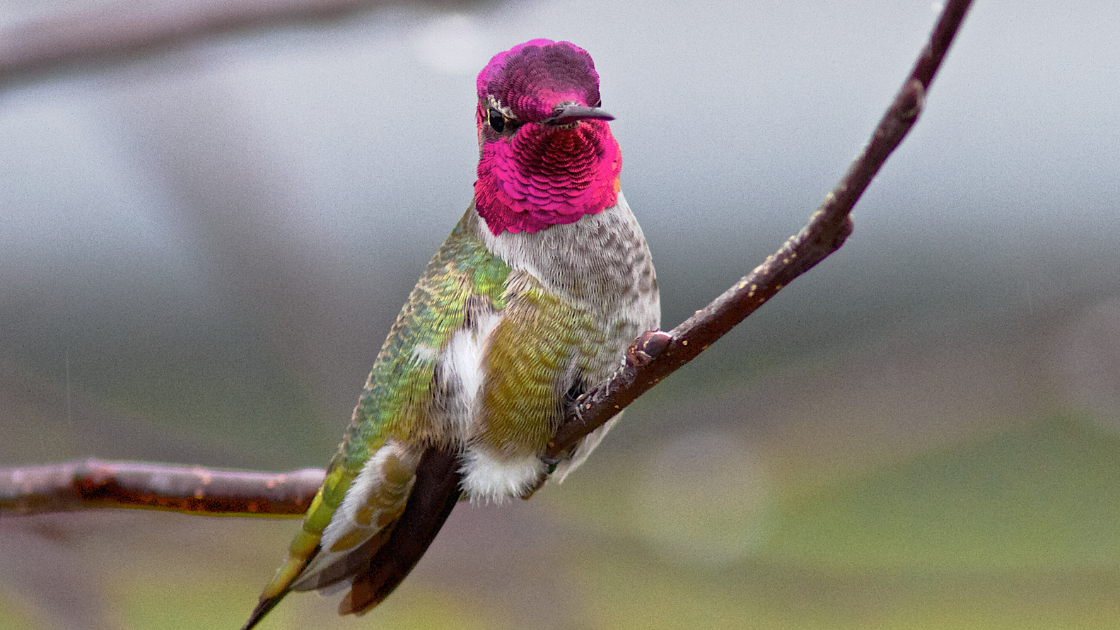 Another nectar-loving California bird, Anna’s hummingbird, with its green and pink plumage, creates colorful flashes as it flits from flower to flower. When you plant tube-shaped flowers like scarlet gilia, chuparosa, and penstemon, it’s relatively easy to attract these lovely birds into your garden. 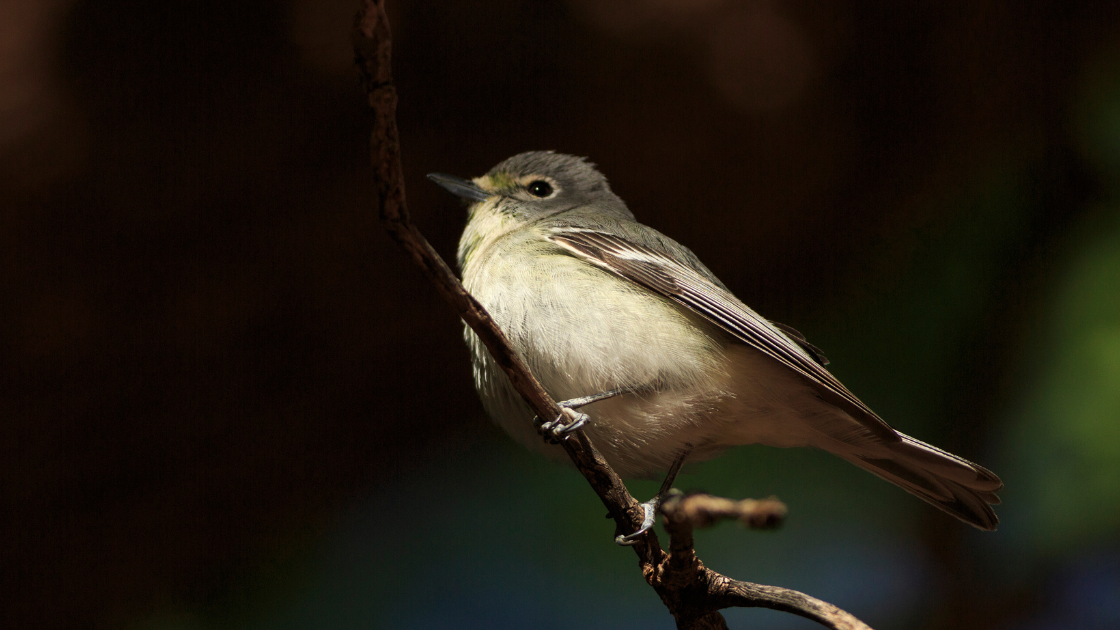 The migratory plumbeous vireo is a small gray songbird who likes to hang out in the treetops. They eat an array of common garden insects, which typically live on native flora. Plant trees and bushes to attract the plumbeous vireo’s favorite food. 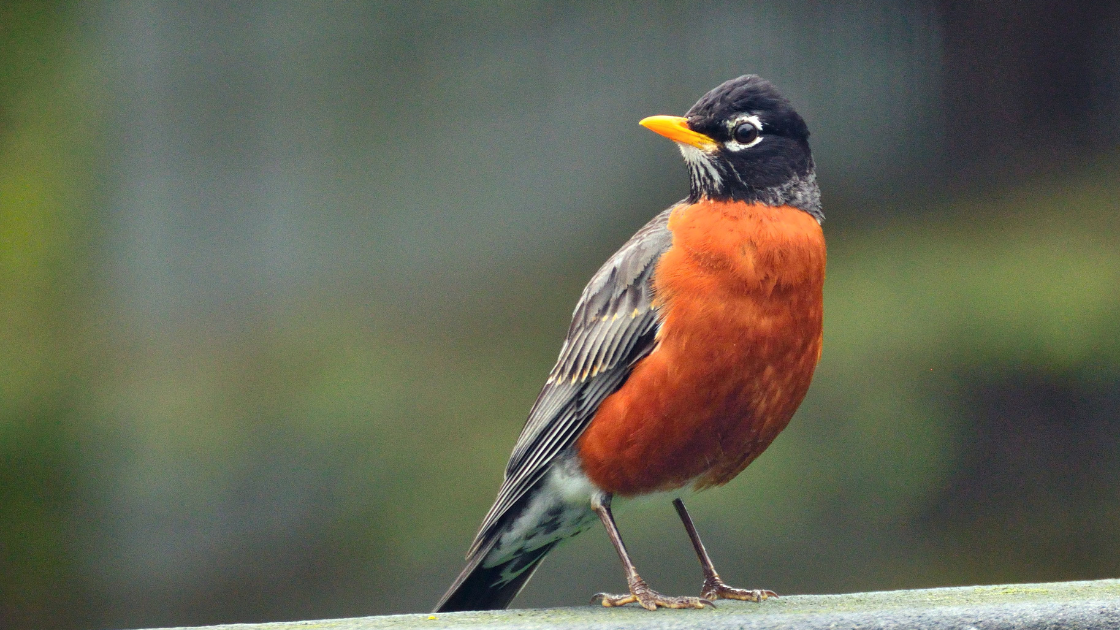 Known for its striking orange chest feathers, the American robin sings a joyful song all day long. They eat diverse foods, from earthworms and insects to seeds, fruit, and nuts. 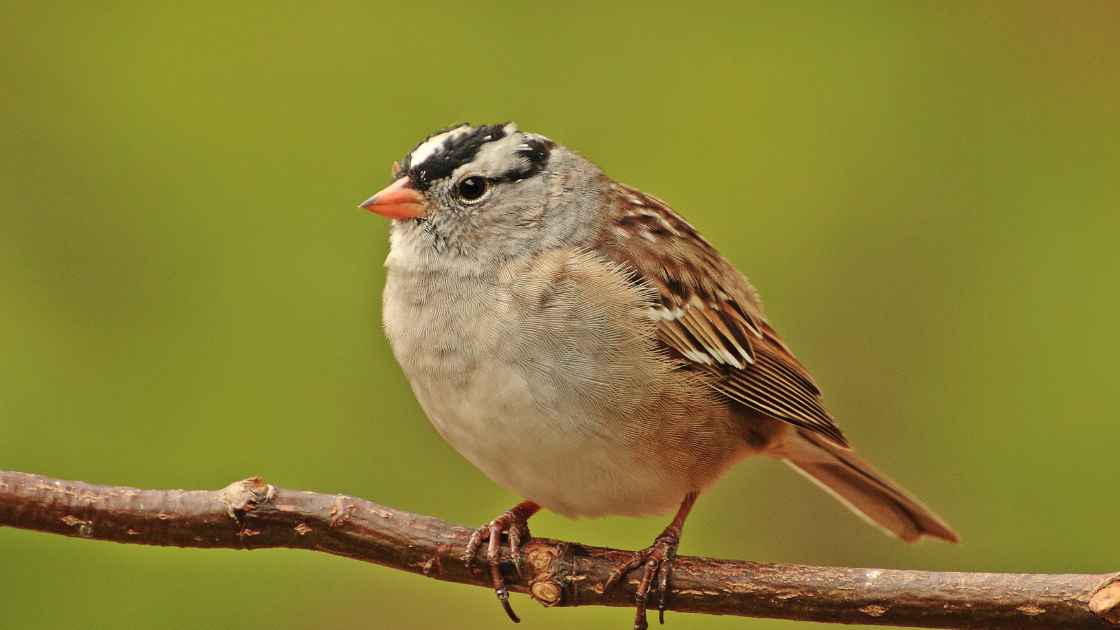 Most commonly spotted during the winter months, white-crowned sparrows take their name from the striking white and black stripes on their heads. The small California birds will sometimes come to a feeder, though you’ll also see them on the ground picking up seeds dropped by other birds. 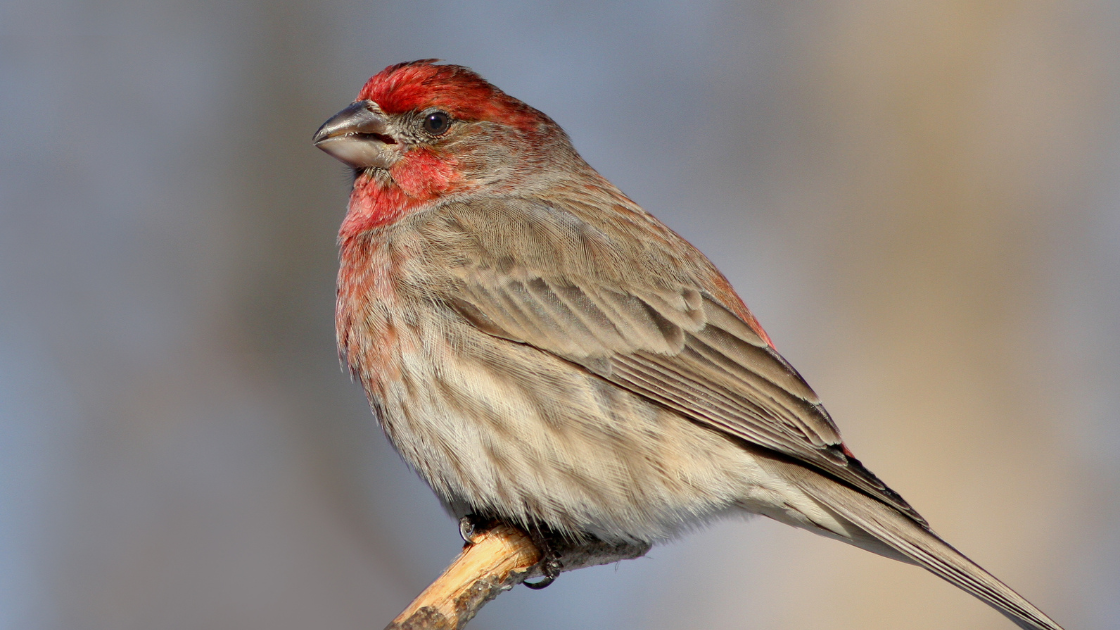 A regular visitor to bird feeders in California’s gardens, the small house finch eats various fruit and seed. You can tell the males and females apart by their colors; while female house finches are brown, the males have reddish-pink heads and chests. The house finch is among the most spotted California birds. 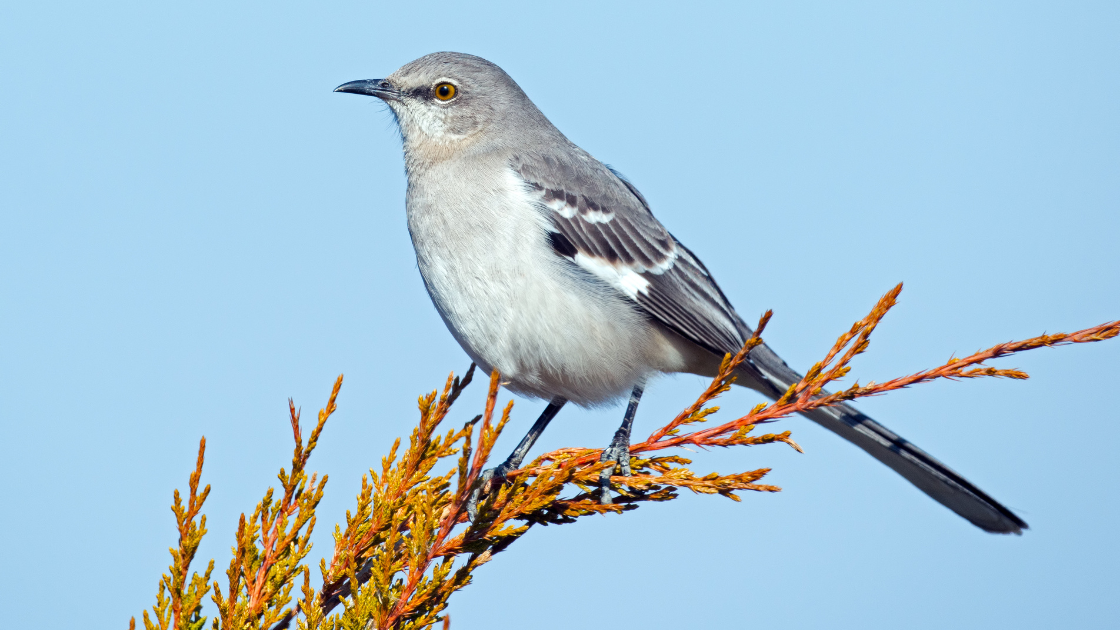 One of the most beautifully sounding backyard birds in Southern California, the northern mockingbird sings almost all day long. They tweet out various ditties, putting plenty of character into their tunes. Indeed, you may at first think you’re listening to a chorus of several birds. Fruit trees and bushes are particularly appealing for northern mockingbirds, and you may see the small gray birds perched on power lines and tall shrubs.

Other enchanting avian species that may visit your SoCal garden include:

You may also spot California’s state bird — the California quail. You’ll have the best chances of attracting the quail if you have dense shrubbery where the bird can feel safe and if you sprinkle seed on the ground.

There are several ways you can make your garden more appealing to birds:

Essentially, offering food, water and shelter can help to bring a variety of charming California birds into your garden.