A few weeks ago we mentioned that OpenHouse LA filmed one of Rodeo Realty’s $15 million listings in Pacific Palisades. Here are the air dates locally and nationally. Make sure to check it out, because this house is amazing! 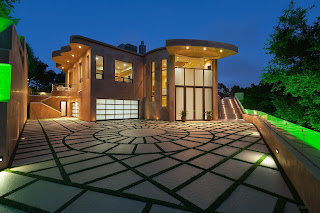 Other airdates where this episode is scheduled to air are in the following
cities and NBC stations. These are the usual broadcast times in those
markets however it’s always a good idea to double check local listings.