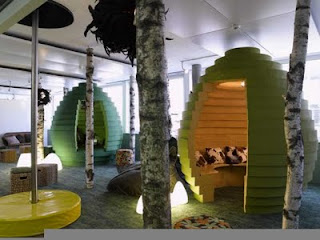 Santa Monica is the first choice location for many large media and technology companies.  With the increased growth in the technology and new media industry, the high demand for nontraditional office space featuring modern architectural design  has created a shortage of vacant office space available in Santa Monica.

According to  a recent LA Times article, direct vacancy in the 17.7-million-
square-foot Westside creative office market was 9.2%, the lowest level since the first quarter of 2009. Much of the growth is coming from established tech and digital media companies including Google, Apple, Pandora and YouTube.


Santa Monica has become a technology hub, home to many of the worlds biggest names such as Google and Yahoo. However, due to the lack of inventory, new tech and media companies are expanding their office search to the outskirts of Santa Monica which has helped push growth into nearby markets such as Playa Vista, Culver City and Marina del Ray.