This property is an architectural, eco-friendly feat, largely in part to being built by James Chuda as his own private home; this was well before sustainability was prevalent in our culture. The property was built with non-toxic building materials, and as a result was chosen as a finalist for the ‘Los Angeles Beautification Award.’ In fact the estates design was so admired that Olivia Newton-John used the property as a prototype for a much larger scale version, which James Chuda also built. Other notable facts for the property are that it was featured on 20/20 With Barbara Walters, as well as being published by Rizzoli International Press.  Congrats you two! Keep up the great work. 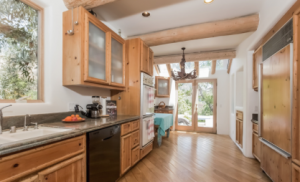 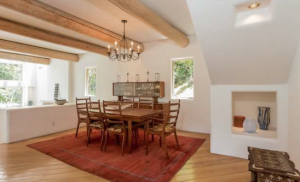 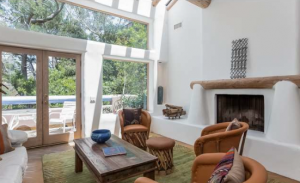