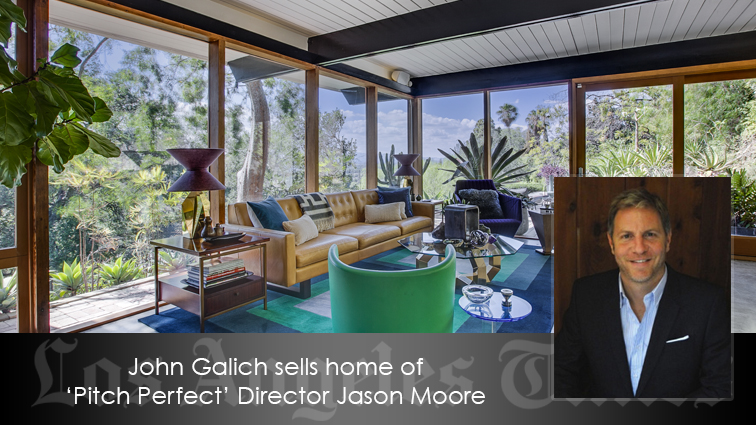 American director Jason Moore, known for films such as Pitch Perfect (2012), Sisters (2015) and Broadway’s Avenue Q, has sold his Studio City home for $1.175 million. John Galich of Rodeo Realty had the listing, which according to the LA Times, sold for over the asking price and nearly double what Moore paid for the home four years ago.

The home had previously been featured in several sites such as Architectural Digest, The Hollywood Reporter, Realtor.com, Los Angeles Times, Variety, and Curbed LA. 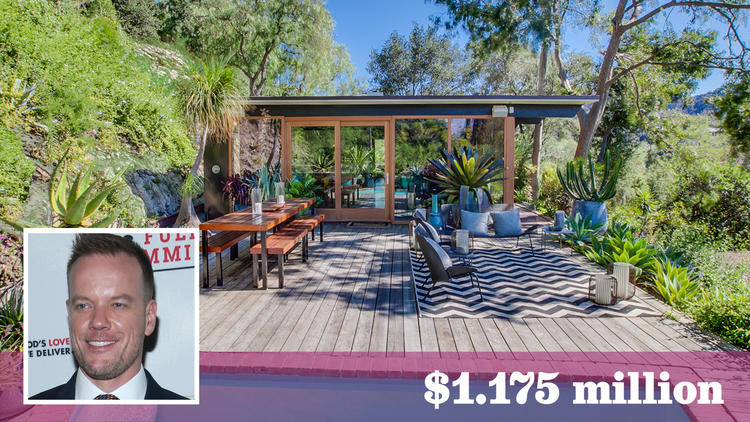 The Mid-Century estate once belonged to the legendary Hollywood ‘heartthrob’ Rock Hudson. The prominent actor lived in the serene retreat from 1951 – 1955. He was photographed throughout the home and featured in Architectural Digest’s Hollywood at Home. 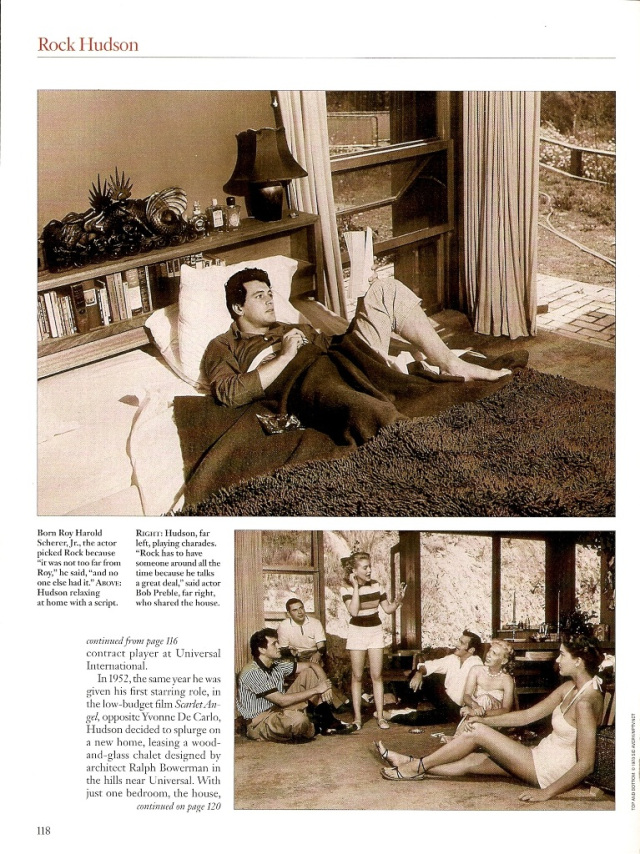 The 1,008 sq.ft. home was designed by Architect Ralph Bowerman in 1950. The stunning architecture is perched in the hills above Coldwater Canyon. Its private driveway leads up to a secluded 14,000 sq.ft. wooded lot that separates the house from the street and neighbors. The one bedroom, one bathroom property opens out to breathtaking gardens by a noted L.A. landscape designer and features multiple outdoor “living rooms” that make the grounds with canyon, treetop and city lights views truly magical. Additional features include wrap-around walls of glass, beautiful post and beam style, spectacular views and a skinny dip plunge pool.

Aside from films, Moore has also directed television episodes of Dawson’s Creek, One Tree Hill, Everwood and Brothers & Sisters. In 2004 he was nominated for Broadway’s Tony Award for Best Director.