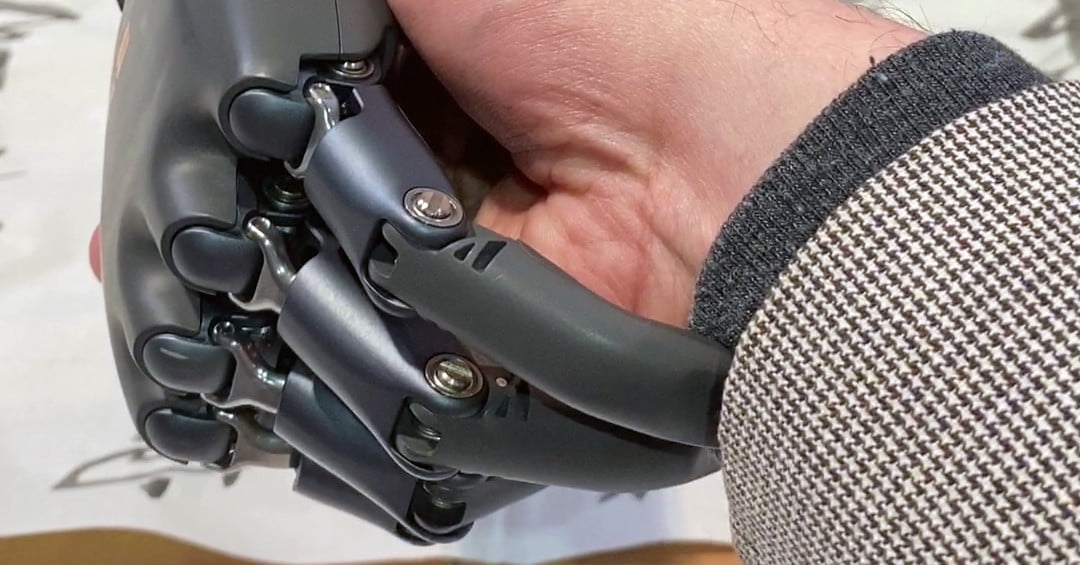 An AI-controlled hand has been created, which purely uses your brainpower and muscle signals to move. All that awaits its dispatch into the world is for the Food and Drug Administration (FDA) to grant its approval.

How does this prosthetic hand learn to move?

With over two million amputees in the U.S. alone, the need for prosthetics is there. Up until now, amputees relied on metal hooks for hands or robotic prosthetics that rely on physical buttons. All of which have limited mobility. BrainCo’s prosthetic arm and hand is much more mobile and does not require a heavy kit with buttons galore. 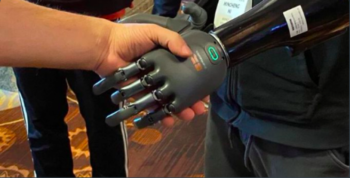 BrainCo uses a software platform where the user trains its future prosthetic using electrical signals. These allow the prosthetic to perform a range of motions and movements, enabling the user to do particular gestures such as playing the piano and writing detailed calligraphy.

Newlon explained that this allows amputees to no longer have to rely on a limited number of preprogrammed movements, they can customize the prosthetic to their own body.

If all of the above information wasn’t enough to impress you, then perhaps the cost will.

It only takes about 5 to 10 minutes to program six gestures, Newlon said. The more you use the hand, the better and more lifelike it becomes, he added.

The company plans on launching their prosthetic later this year in the U.S. and will also be creating smaller prosthetics for children.