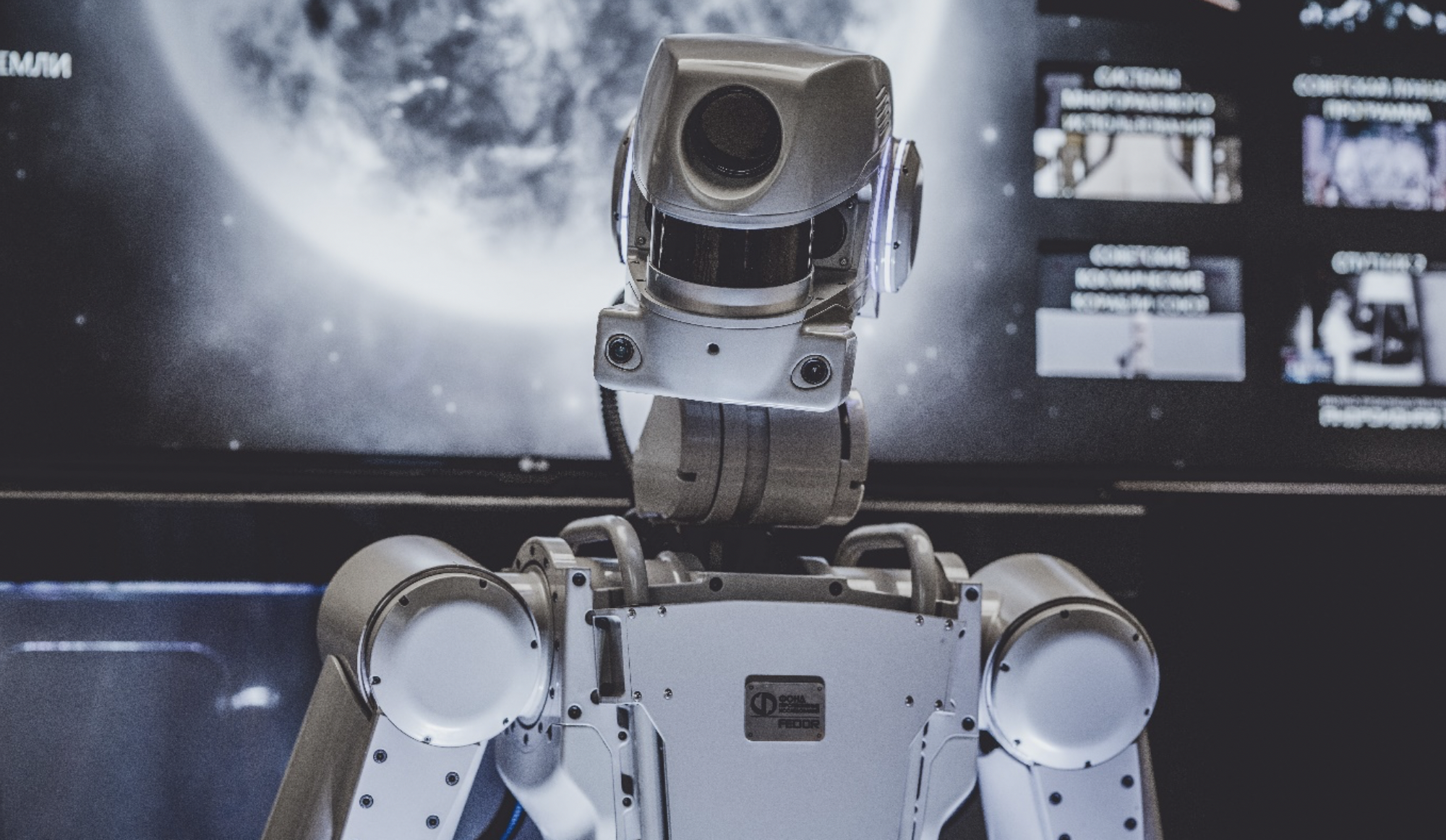 Whether it’s from watching humans being hunted by terminators or ensnared in the Matrix, many have been programmed to fear the machines of the future. And it’s not only science fiction creators sounding alarms. Most recently,  Google CEO Sundar Pichai issued a red alert, coming out in favor of strictly regulating the new technology. This echoes similar warnings from Elon Musk and Stephen Hawking.

But is AI really all doom and gloom? In fact, there are several ways in which AI could potentially benefit humanity, rather than harming or obliterating it. If you’re not exactly sure what AI is, it essentially describes machines that think and act as well as humans. Applied AI is already here, enabling Internet searches, for example. The next advancement is called artificial general intelligence, which will allow systems to do anything a person can do.

Before you despair that your phone will soon make you its pet, let’s break down some of the areas in which AI could improve all our lives.

During an outbreak, every second counts. Which makes AI uniquely suited to identifying hot zones and helping health officials get ahead of a virus. At the outset of the coronavirus crisis, for example, a Canadian monitoring platform, Bluedot, was the first to identify the outbreak, using an AI algorithm that scans news reports and airline ticketing data to track diseases. Bluedot had already predicted the location of the Zika outbreak in South Florida.

AI can make life simpler and easier by freeing people from tedious tasks, say its proponents. As an example, they point to the financial sector and how AI applications have made banking faster and simpler for everyone.

AI has been critical to climate forecasting and the area of Climate Informatics. And new data-powered models are helping forecasters track and identify severe storms more accurately before they strike.

In addition to improving and powering early-warning systems as well as identifying areas of vulnerability, AI algorithms can be used to simulate conditions, improving disaster preparation plans and leading to more effective, life-saving response strategies. This could prove especially useful in California, considering the threat of wildfires and earthquakes.

As humans push further to explore not only hostile areas of our planet, but space itself, AI and robotics will be critical to traveling to environments where people can’t survive.