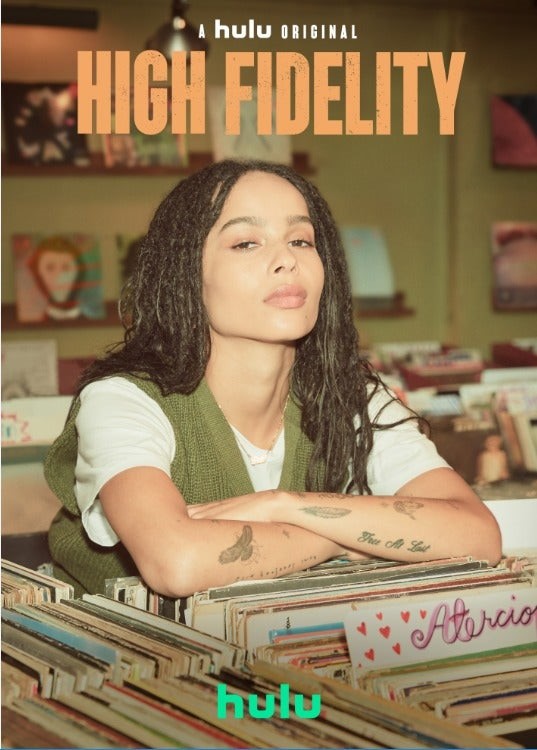 Los Angeles and the Westside

Whether it’s the curtain going down on Sting’s musical stint in LA or the spotlight rising on the Los Angeles Philharmonic’s ode to German Expressionism, there’s a jam for you this weekend (including, it turns out, Tyrese’s love jam at The Forum). And if you’re not in the mood for music? There’s something for you, too. Here’s our rundown of what’s happening in Los Angeles and the Westside.

Before it moves to its new location, Hollywood’s Amoeba Music is being taken over by the new Hulu series High Fidelity, based on the 2000 John Cusack comedy about a record store owner and his top five breakups. Among the original cast: Lisa Bonet, the mother of Zoe Kravitz, who stars in the new series. Expect custom branding, interactive experiences and free giveaways. Mixtapes are optional. For more information, go HERE. 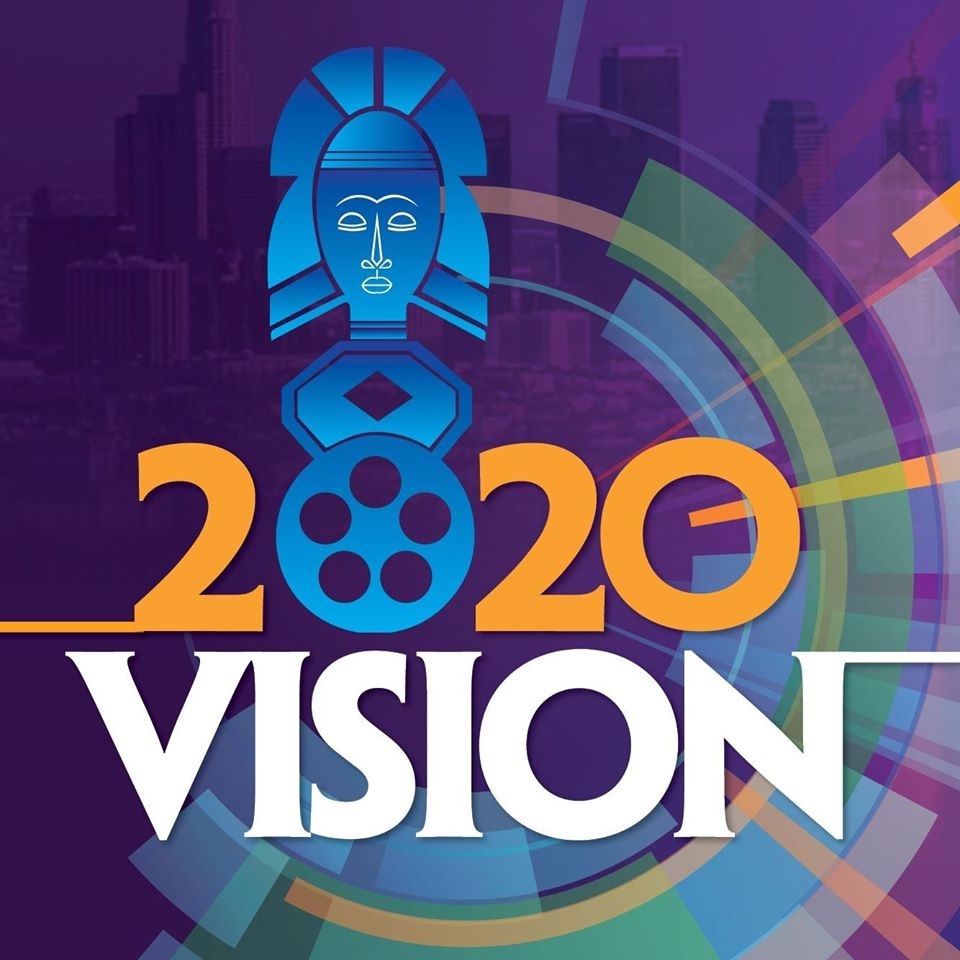 The country’s largest black film festival throws the spotlight on more than 150 films from the U.S., Europe, the Caribbean, South America, the South Pacific and Canada. In addition to the movies, look for fashion, forums, panel discussions and poetry. For details, go HERE. 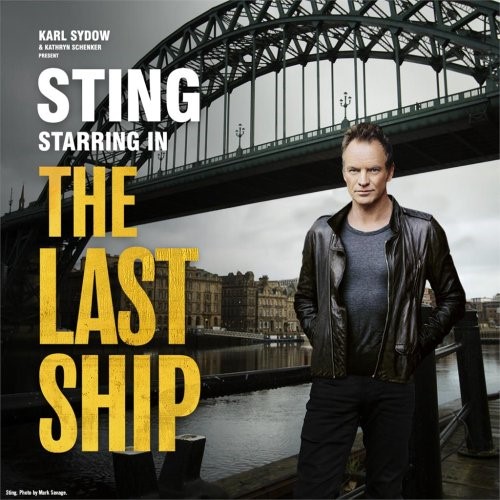 Sting is shipping out. This weekend is the last chance to see the rock icon in his acclaimed musical about a man who returns home after 17 years at sea to the shipbuilding community he grew up in. The Grammy winner provided the original music and lyrics for the show, which also features his songs, Island of Souls, All This Time and When We Dance. For details, go HERE. 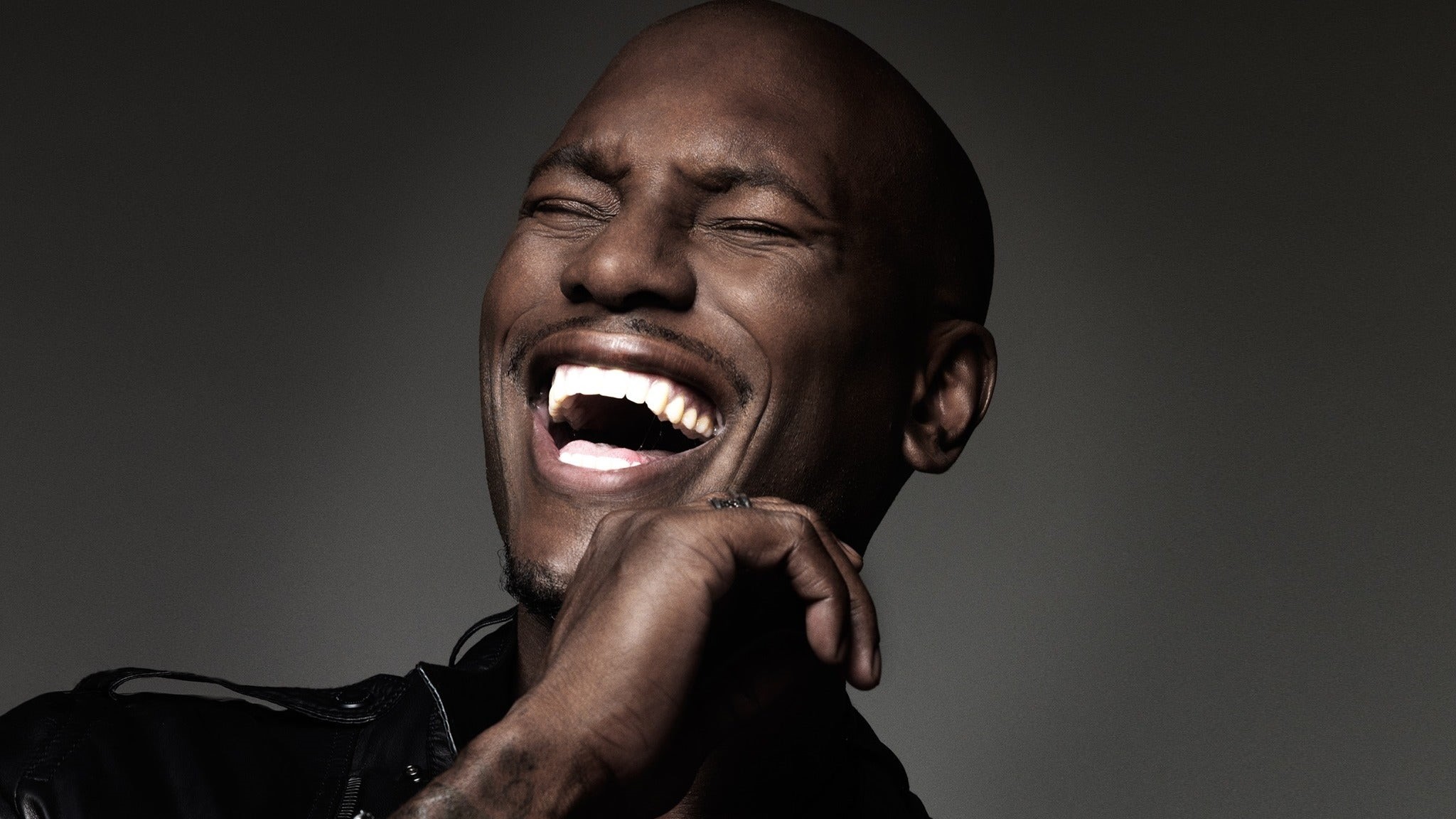 Singer, songwriter and actor Tyrese takes a detour between Fast and Furious sequels, performing at The Forum alongside Joe, Ginuwine, Avant, Dru Hill and Brownstone. Tickets range from $59 to $129. For details, go HERE. 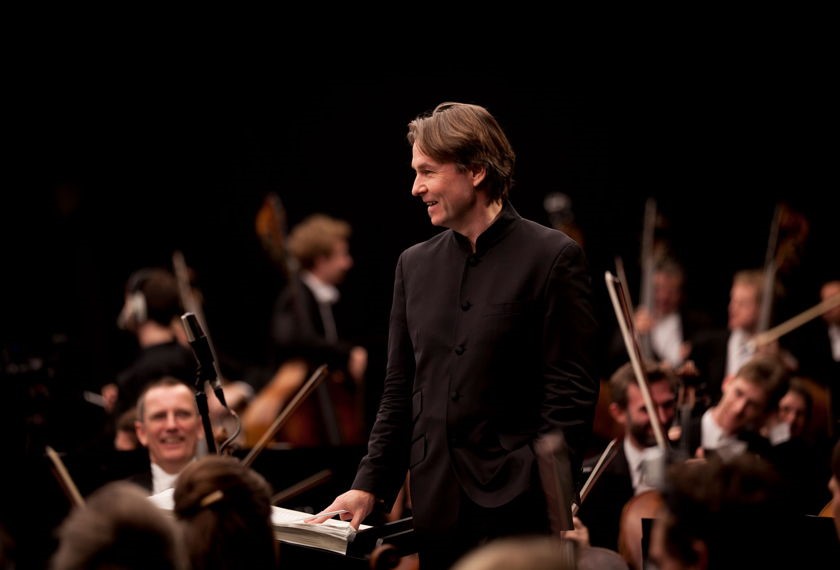