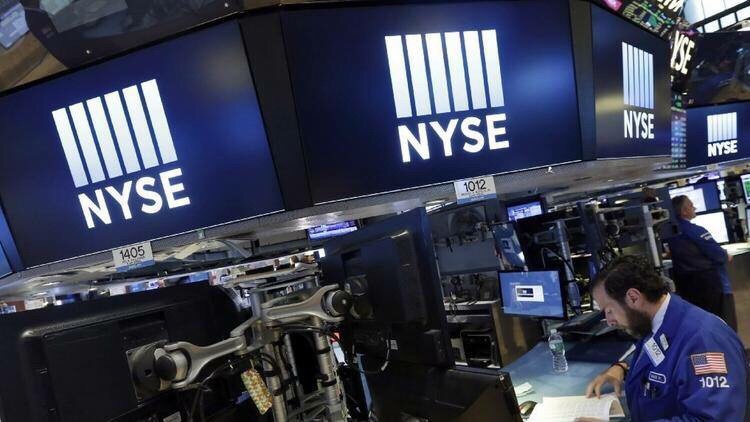 September home sales figures should be released either at the end of next week or the beginning of the following week. Those results will appear in upcoming updates.