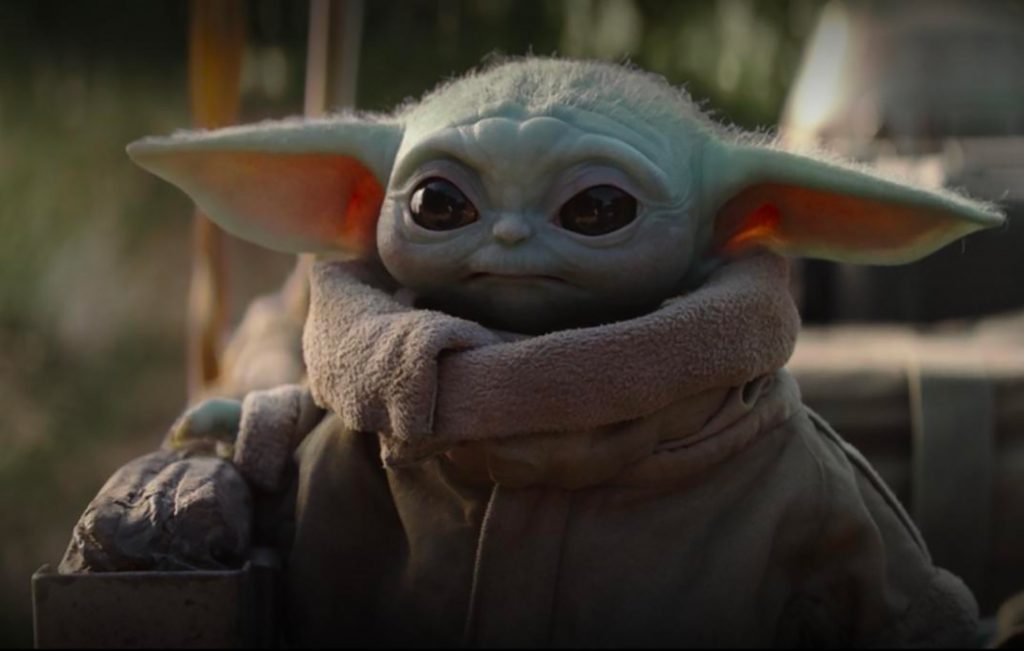 Without a doubt, the most anticipated streaming series of the year—  “The Mandalorian” will be returning with its second season on October 30th to Disney+. To gear up for the release, we suggest you not only watch the first season (if you have not already), and watch these other Star Wars spin-offs to get you even more excited for the new season releasing incredibly soon! 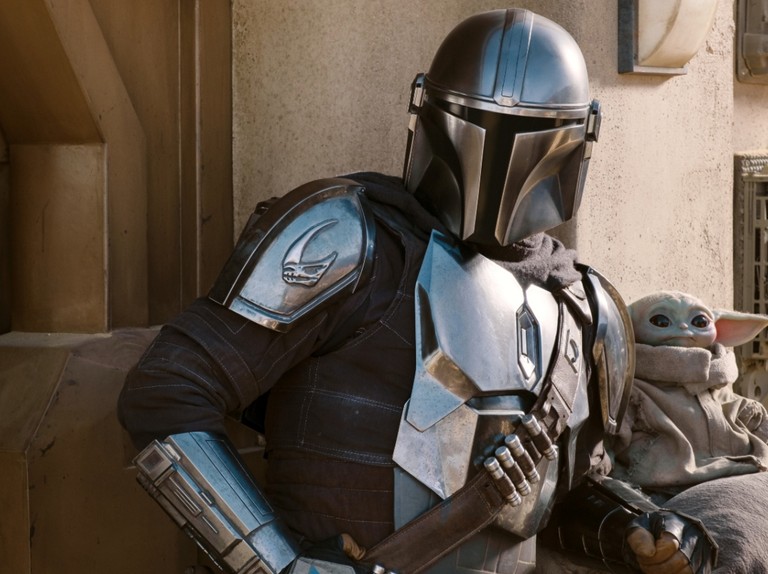 A lone gunfighter makes his way through the outer reaches of the galaxy, far from the authority of the New Republic. While on his way, he encounters enemies and unlikely allies. 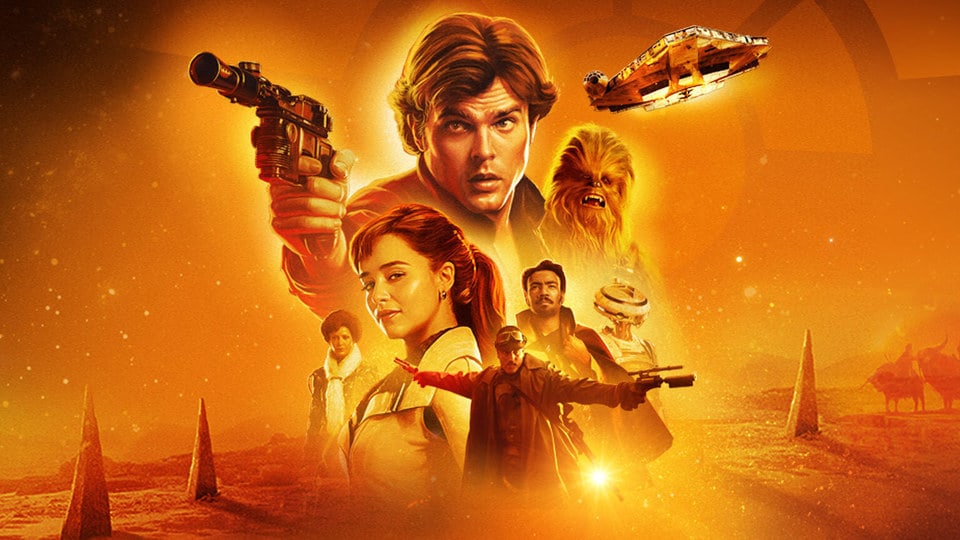 Young Han Solo finds adventure when he joins forces with a gang of galactic smugglers and a 190-year-old Wookie named Chewbacca. Indebted to the gangster Dryden Vos, the crew devises a daring plan to travel to the mining planet Kessel to steal a batch of valuable coaxium. In need of a fast ship, Solo meets Lando Calrissian, the suave owner of the perfect vessel for the dangerous mission — the Millennium Falcon.

Rogue One: A Star Wars Story 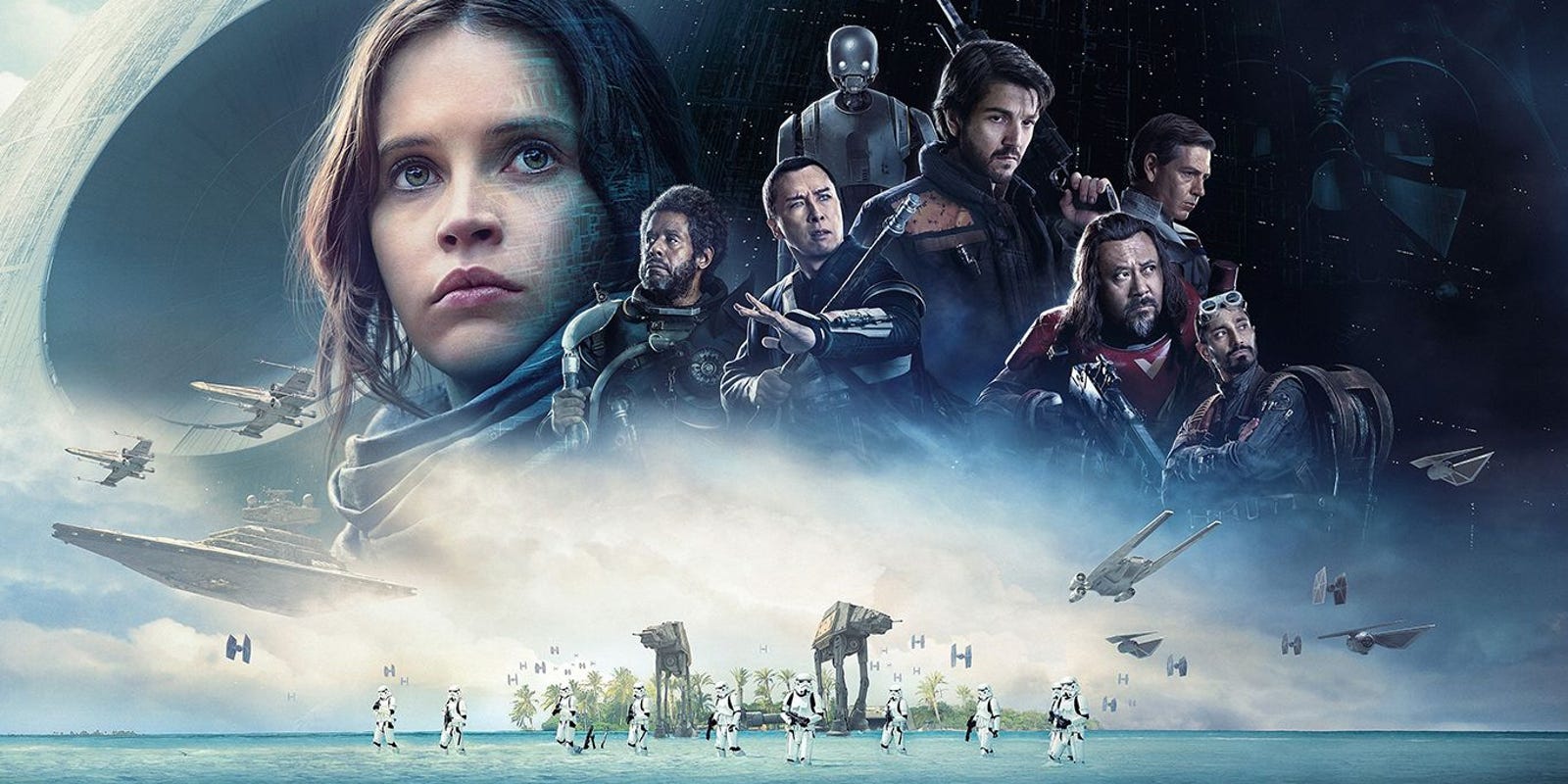 Set just before A New Hope, Rogue One is the first of the spinoff movies. It tells the story of a group of rebels on a risky mission to steal the plans for the Galactic Empire’s super-weapon, the Death Star. 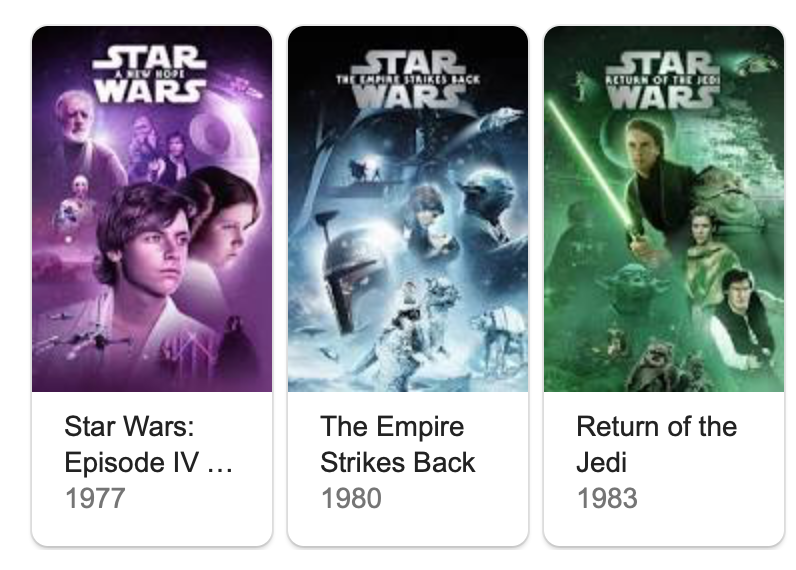 The first Star Wars movie ever made, A New Hope follows Han Solo, Luke Skywalker and Obi-Wan Kenobi on their journey to free Princess Leia, the leader of the Rebellion, and destroy the Death Star.

The second installment of the classic trilogy, The Empire Strikes Back, focuses on the Galactic Empire’s pursuit of Luke Skywalker and the Rebel Alliance. Set three years after the events of A New Hope, the movie follows Luke as he studies the Force under the guidance of Jedi Master Yoda.

Taking place one year after the second movie, Return of the Jedi focuses on the Galactic Empire’s attempt to build a second Death Star and the Rebel Fleet’s plan to foil it. 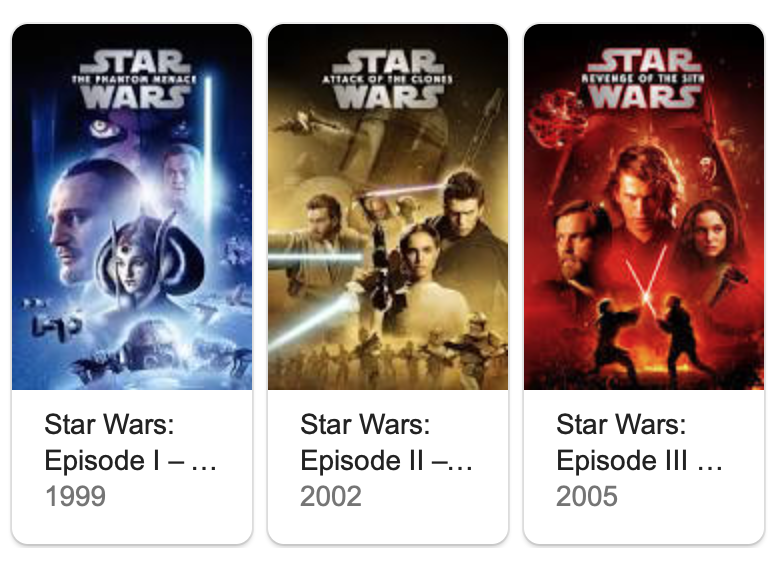 Set 32 years before the first Star Wars movie, The Phantom Menace tells the story of how Qui-Gon Jinn, the Jedi Master, and Obi-Wan Kenobi, his apprentice, protected Queen Amidala in an attempt to end the interplanetary trade dispute peacefully.

Taking place 10 years after the events of The Phantom Menace, this movie follows Anakin Skywalker, Obi-Wan Kenobi and Padmé Amidala as the trio witness the onset of the Clone Wars.

Set three years after the events of Attack of the Clones, Revenge of the Sith follows Obi-Wan Kenobi in his journey to eliminate the leader of the Separatist army, General Grievous. 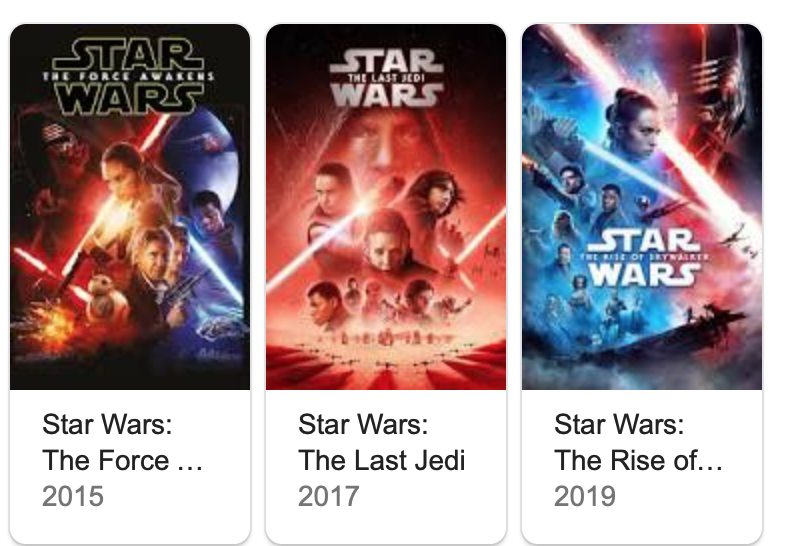 The first of the sequel trilogy, The Force Awakens, is set 30 years after the events of Return of the Jedi. It follows Finn, Han Solo, Poe Dameron and Rey in their search for Luke Skywalker. The movie introduces a new antagonist, Kylo Ren.

Taking place right after the events of The Force Awakens, The Last Jedi follows Rey as she seeks Luke Skywalker’s help to defeat Kylo Ren and the First Order. Meanwhile, Finn, General Leia Organa and Poe Dameron try to fend off an attack on the Resistance. This movie features the first posthumous performance by Carrie Fisher and honors her memory.

The final installment of the sequel trilogy, The Rise of Skywalker, is set shortly after the events of The Last Jedi. It follows Finn, Poe Dameron and Rey as they lead the fight against Kylo Ren. Although this movie isn’t yet available on Disney+, you can expect to see it on the service by the end of the year.