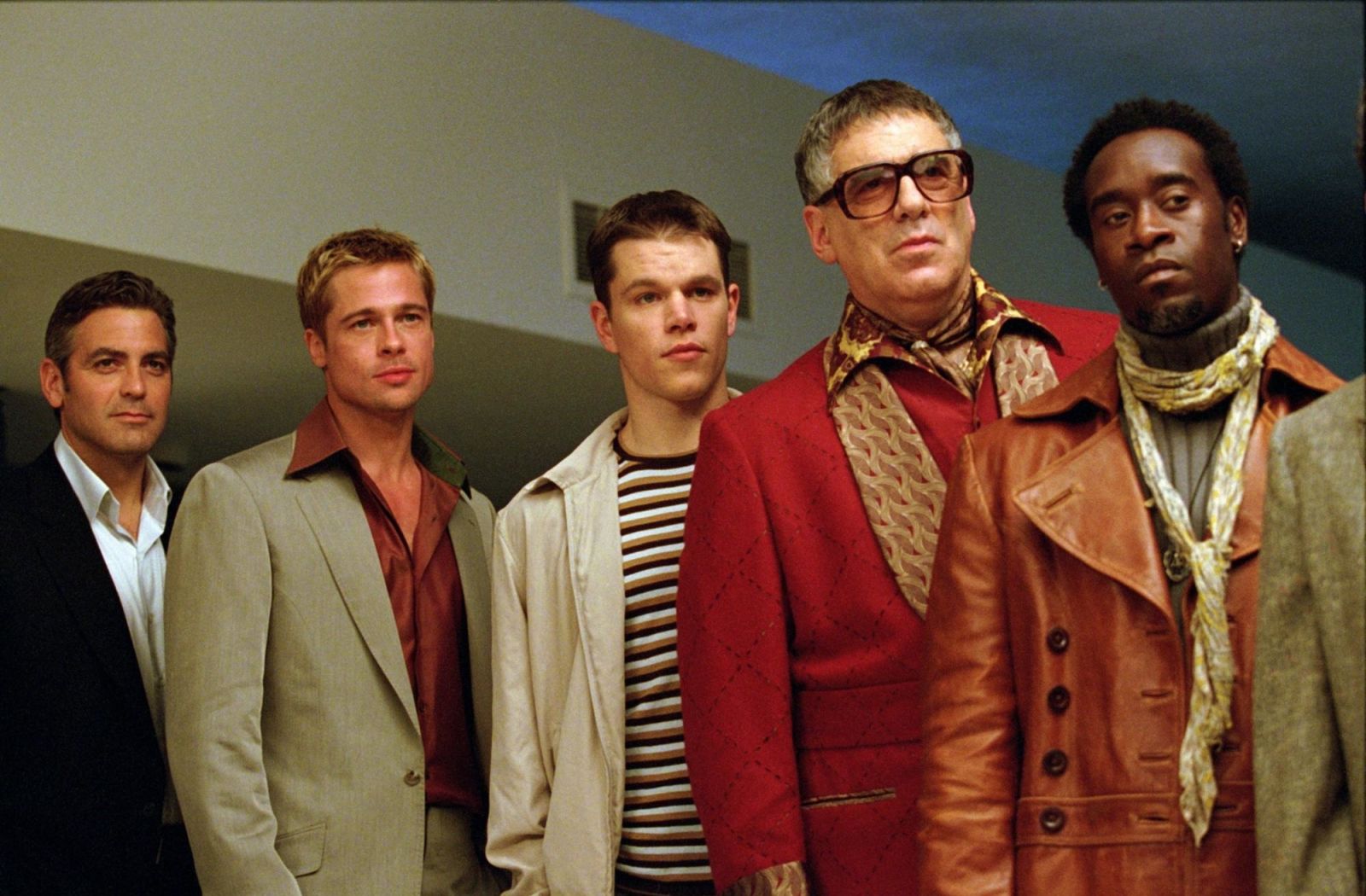 See some of what’s in the top of the streaming world on Netflix, HBO Max, Disney+ and more in November! 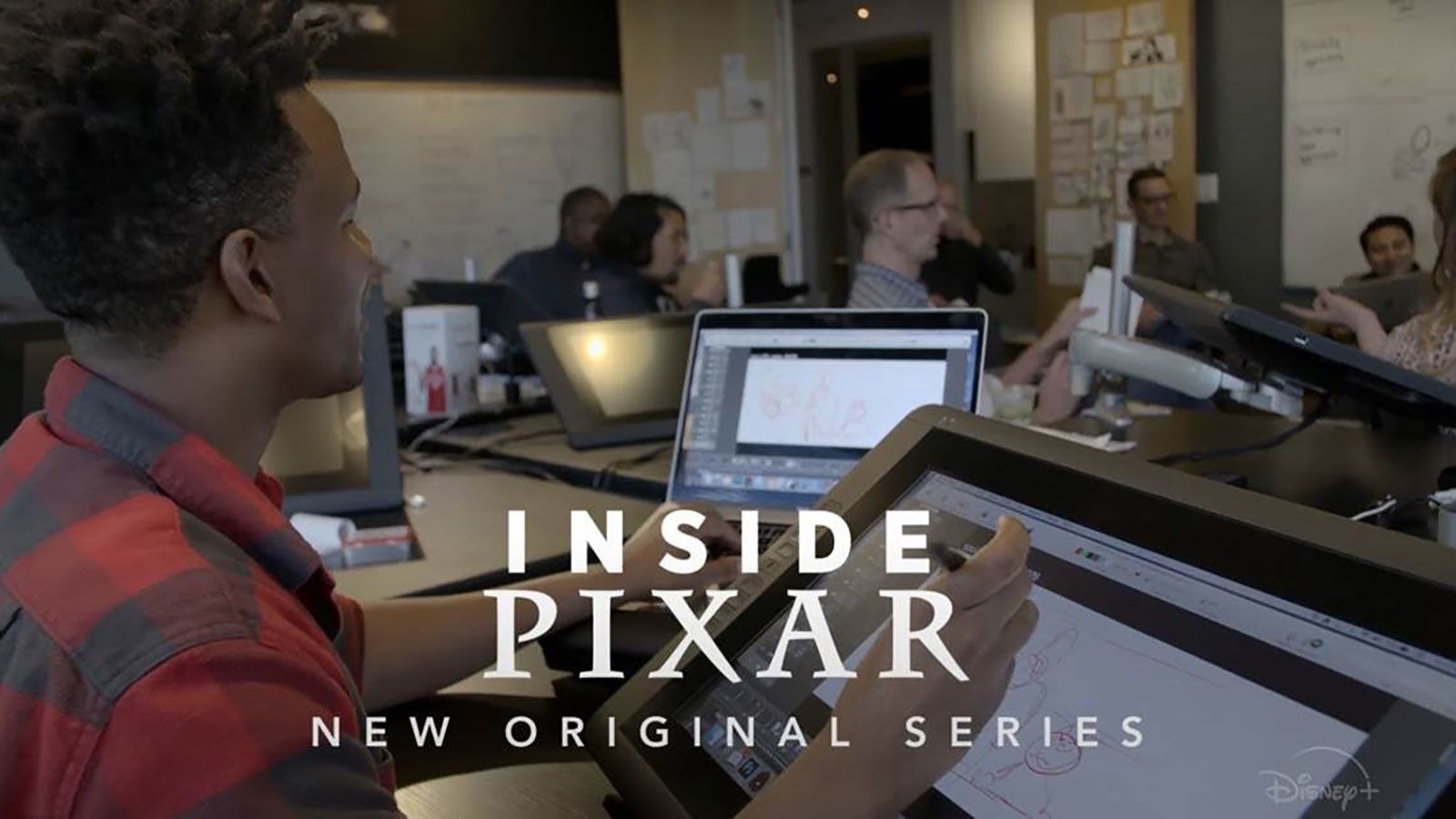 Where to watch: Disney+

A documentary series of personal and cinematic stories that provide an inside look at the people, artistry, and culture of Pixar Animation Studios. 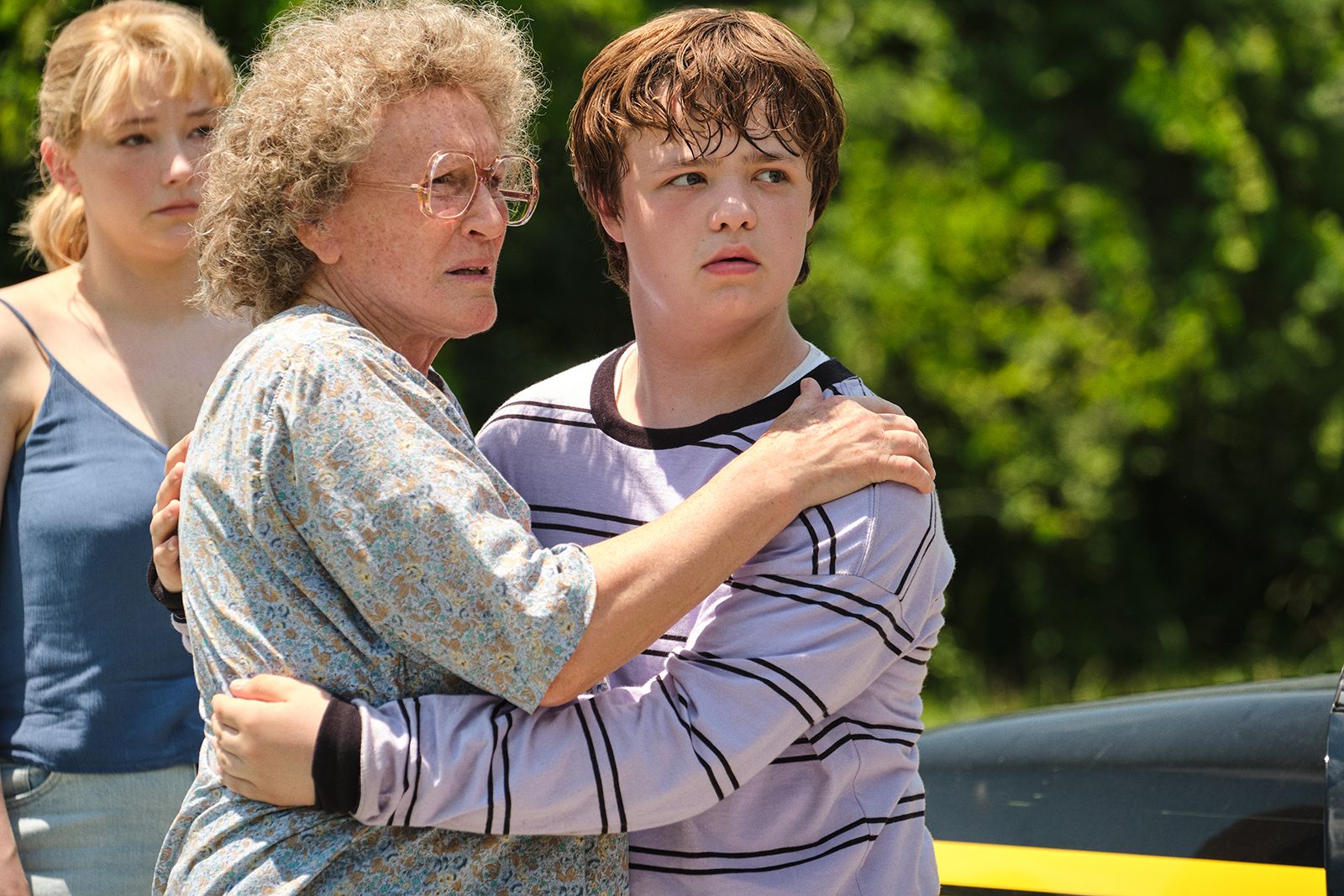 Based on the bestselling memoir by J.D. Vance, this film is a modern exploration of the American dream and three generations of an Appalachian family as told by its youngest member, a Yale Law student forced to return to his hometown.

This heist comedy boasts a star-studded cast and pays homage to the 1960 original. 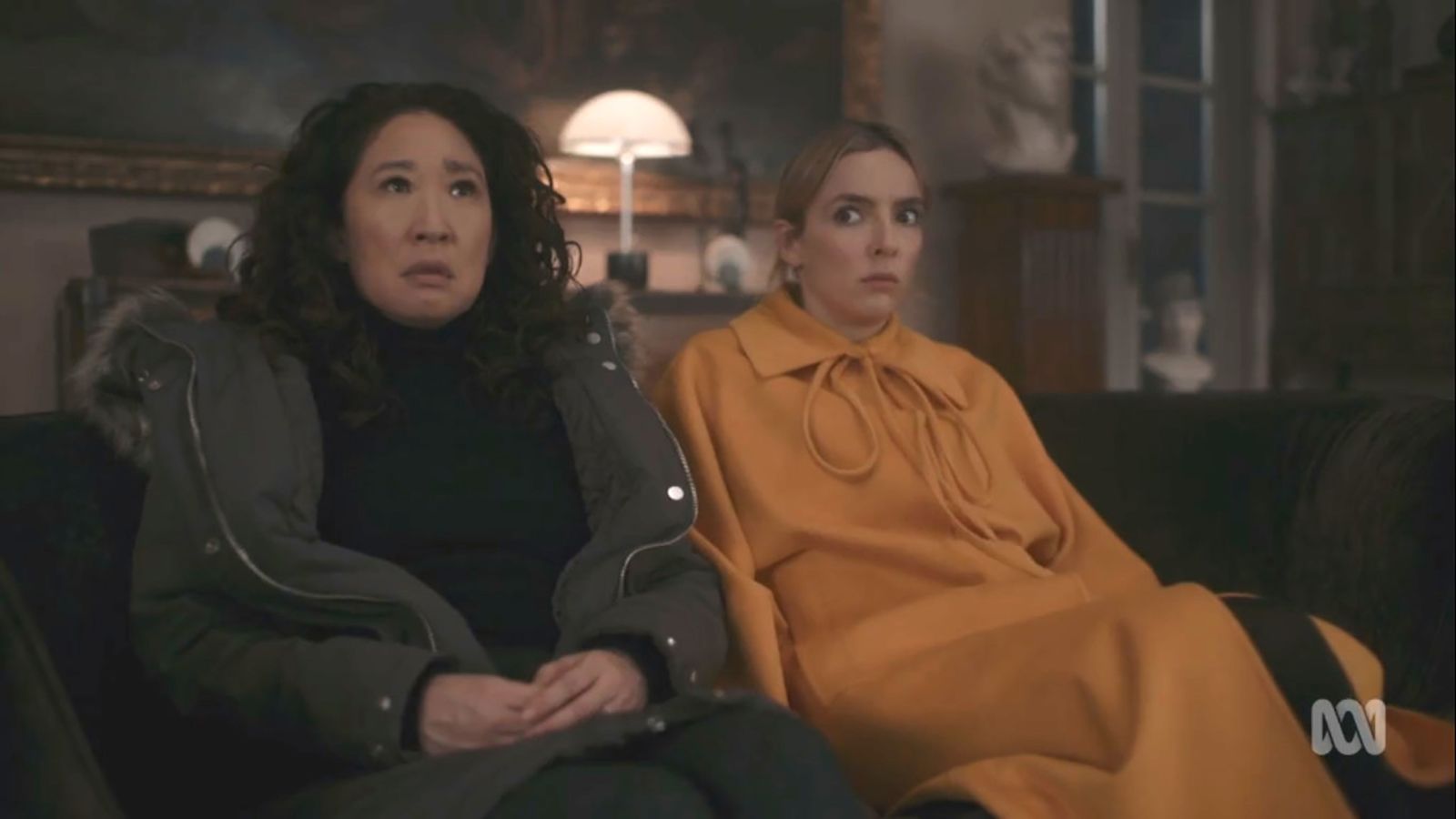 The story of two women, bound by a mutual obsession and one brutal act: Eve, an MI6 operative, and Villanelle, the beautiful, psychopathic assassin that she has been tasked to find.

As Good As It Gets 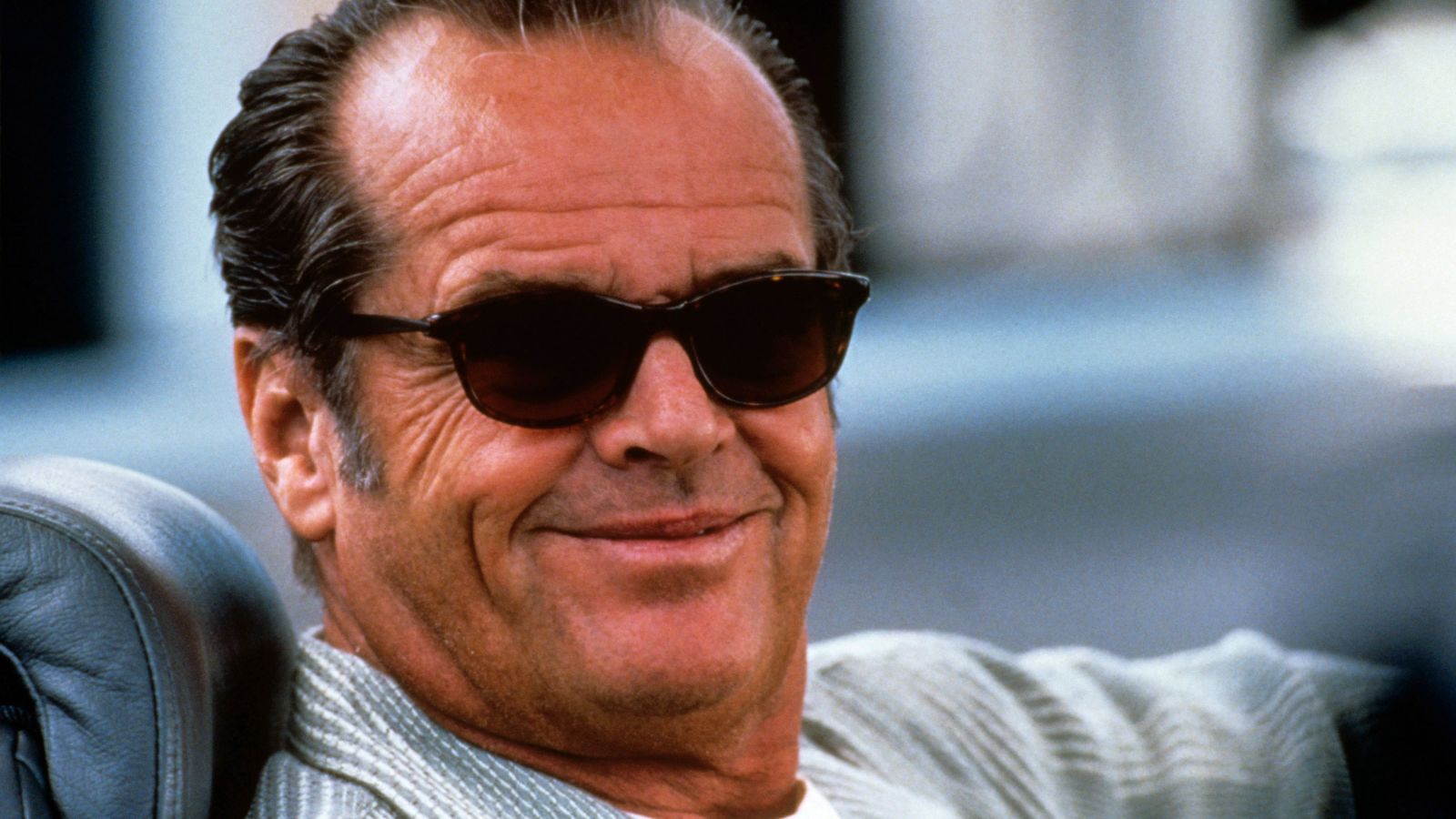 Jack Nicholson stars in this dramedy about an author with an obsessive-compulsive disorder whose orderly life changes after he becomes involved with a waitress who is also a single mother.