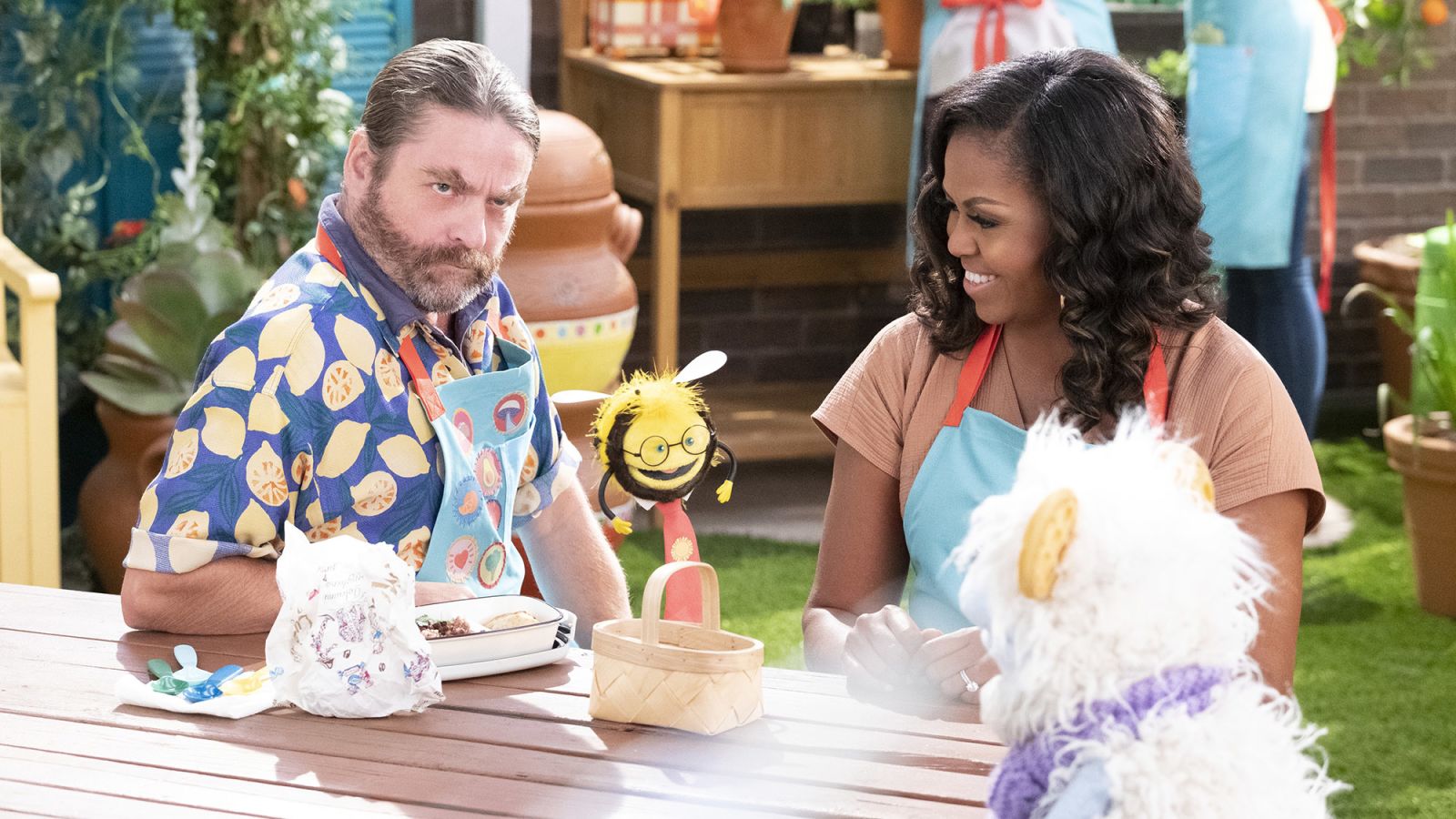 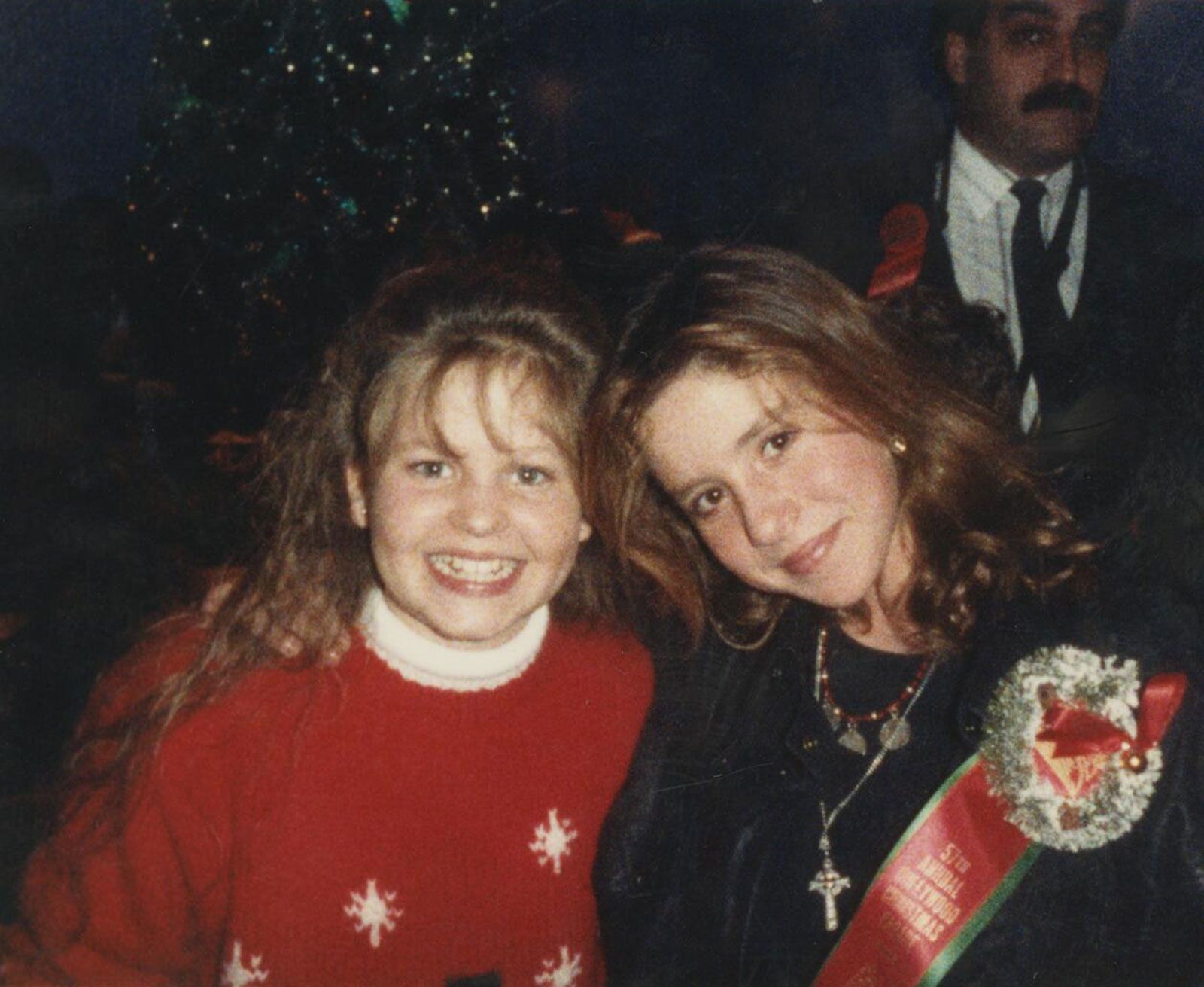 Soleil Moon Frye shares videos from her time as a teen. The film is an intimate look at a group of friends in the ’90s, who are “balancing childhood and fame pre-internet and social media explosion.” 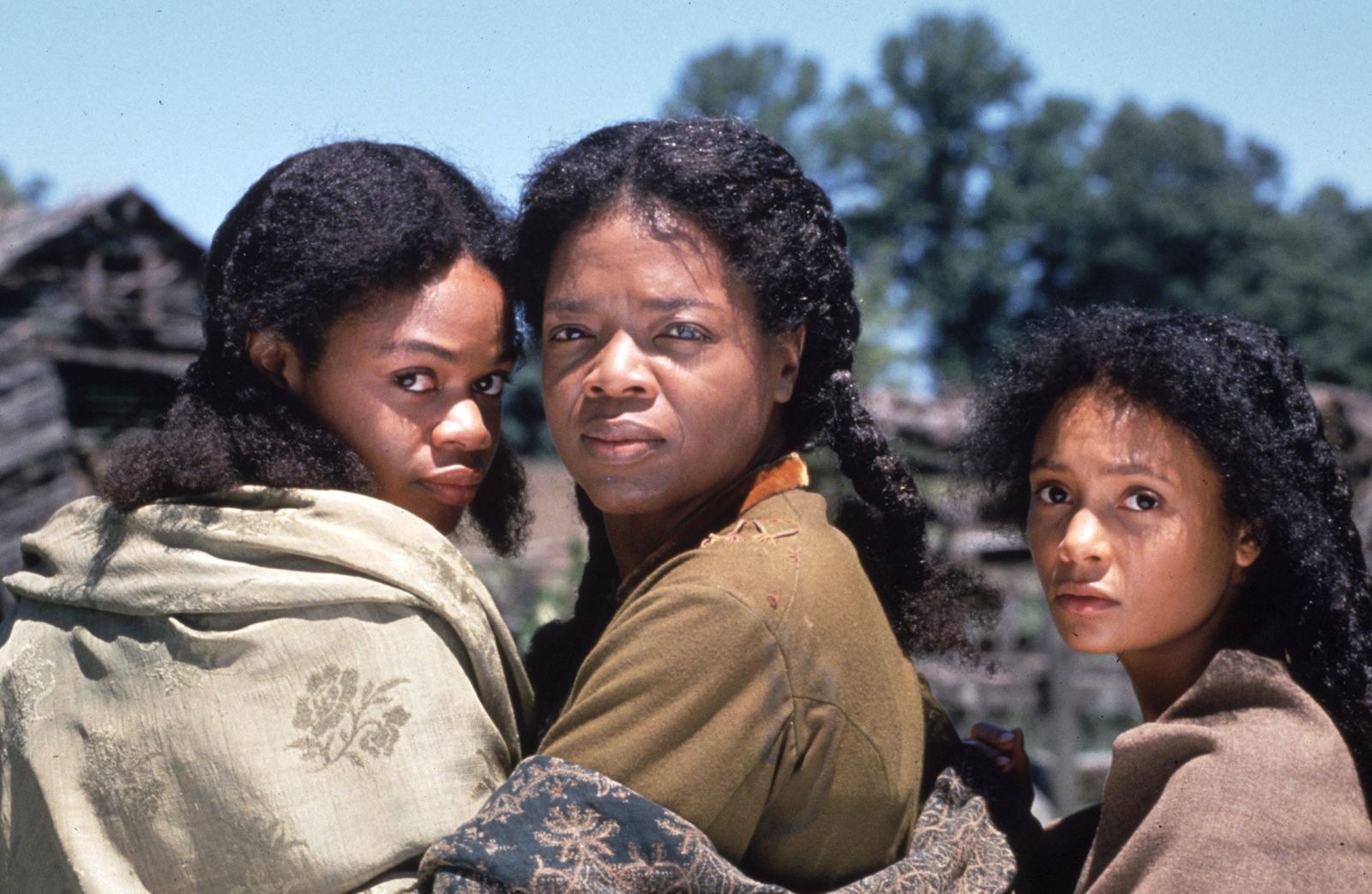 Meet the cutest new puppets on the block. These new pals will take you and your family around the world to try new food and learn about new cultures. The series stars former first lady Michelle Obama, Russ Walko and Michelle Zamora. 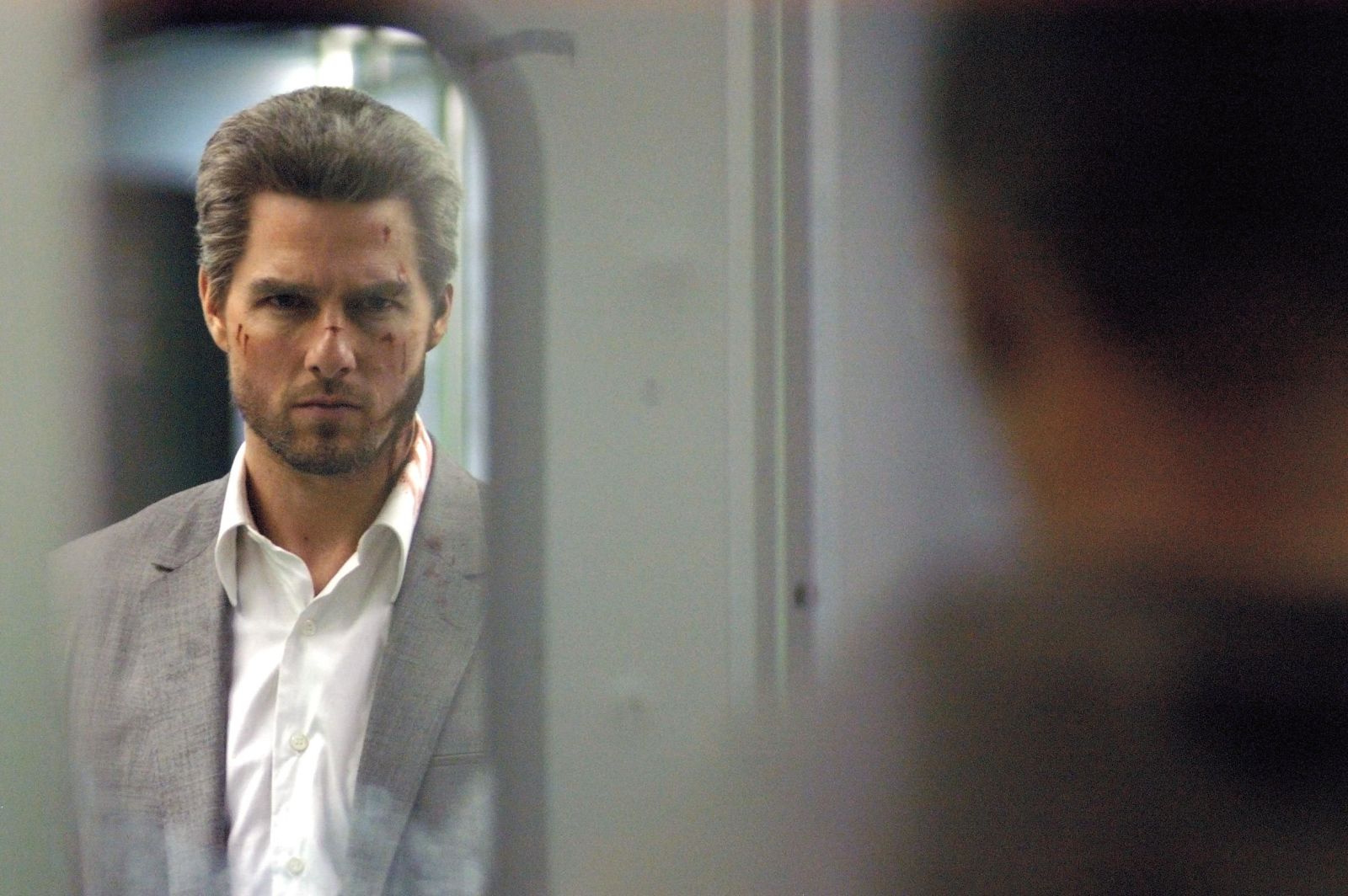 Where to Watch: Amazon