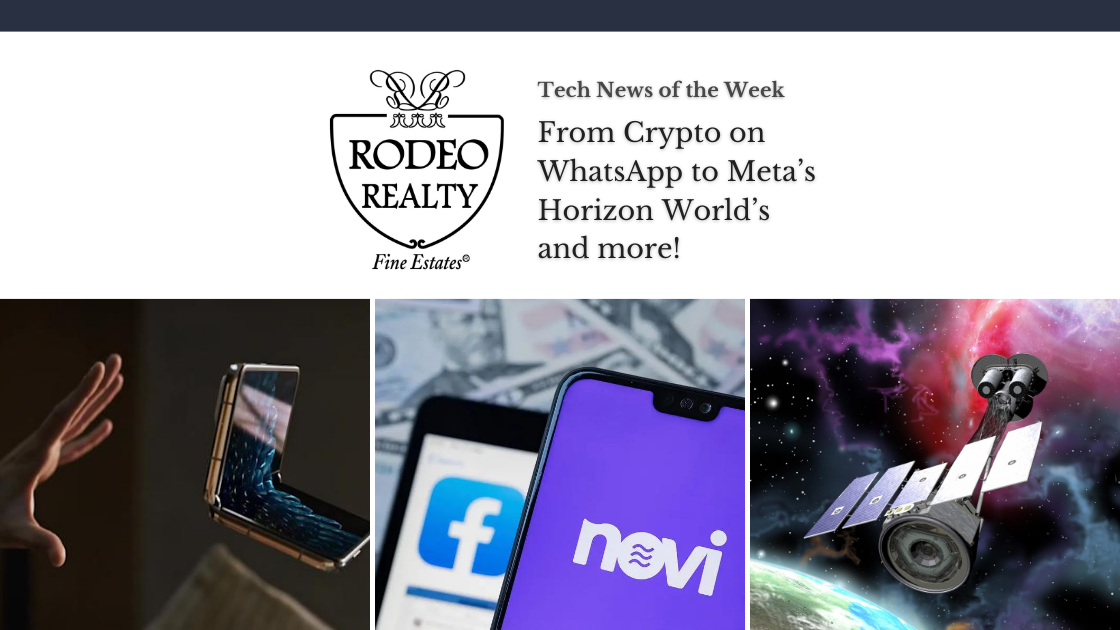 Stay connected with the world of tech with our weekly blog on the world’s leading headlines. Read on for the top stories take the technology world by storm and stay in the know! 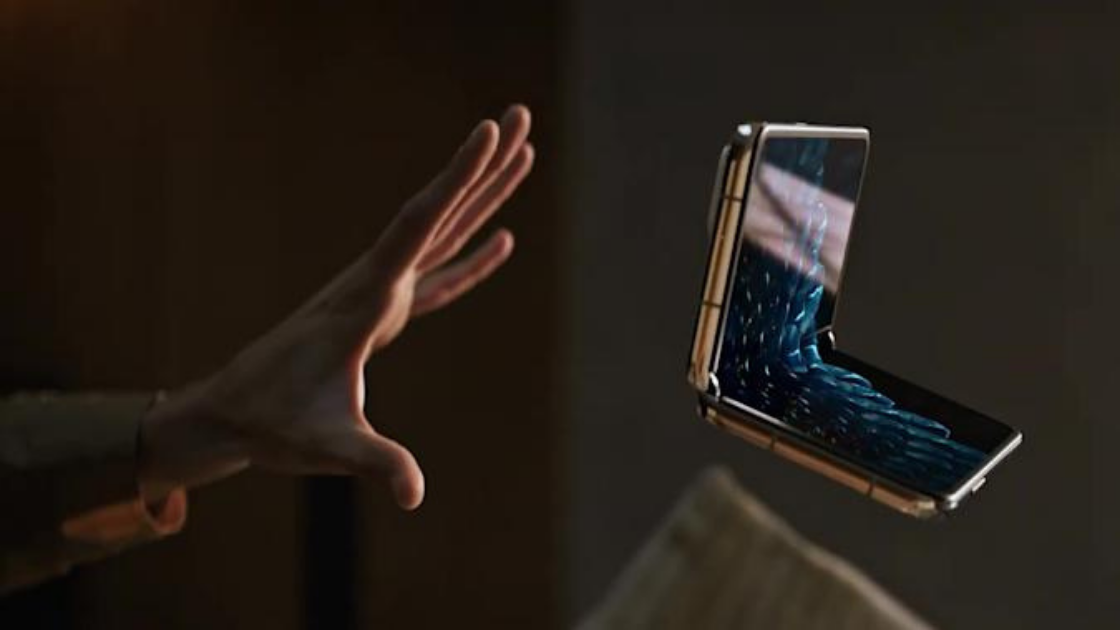 More foldable phones are coming into the market. Chinese smartphone maker Oppo has announced via press release they will launch their first flagship foldable phone. Titled Find N, the phone launches next week. The company CEO said the launch comes after years of “intense” research and development. While not many specifics of the device have been released yet, a new teaser video gives some insight on Find N. Likewise, this new tech is sure to inspire other foldable phones to follow suit. 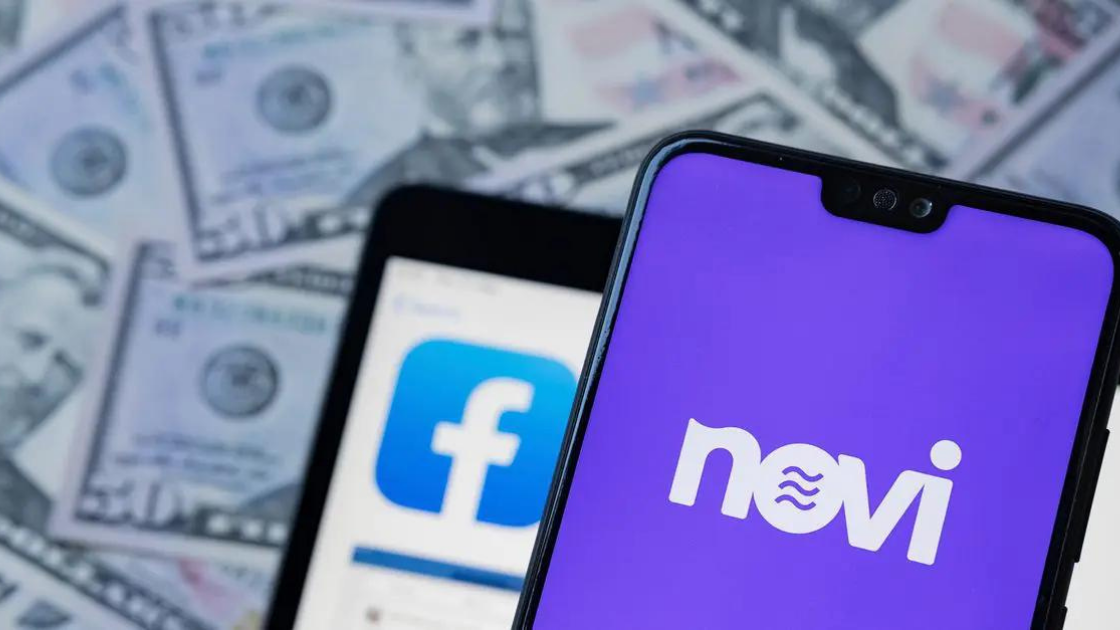 The use of crypto continues to creep into more and more everyday use. This week WhatsApp announced that it has begun piloting crypto payments on its app through a small pilot program. Access to the new feature can be found in the app through the digital wallet Novi. The digital wallet, Novi, which is a project of Meta, happens to also be the recently rebranded parent company of Whatsapp. The pilot will allow users to make payments with the crypto pax dollar. The outgoing head of Novi, David Marcus, said in a tweet that the WhatsApp pilot is “another small step in the right direction,” adding that it’s “the best farewell gift.” 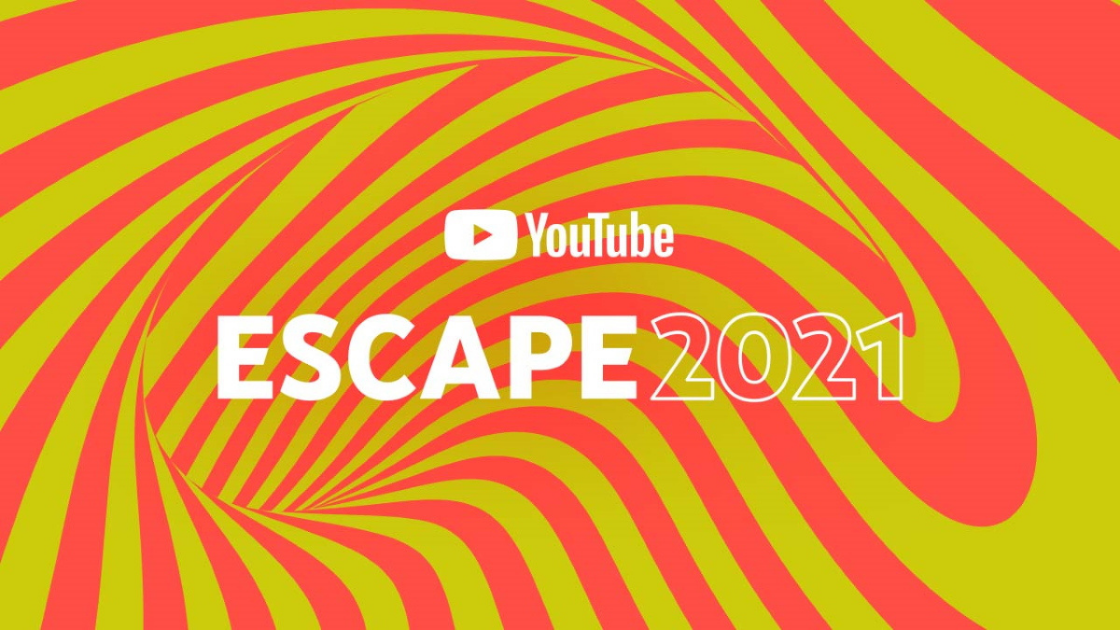 If you are looking for a fun way to recap the year online, Youtube has you covered! The company announced that it will be hosting a 24-hour interactive live event called Escape2021. The online event will kick off on December 16 and feature musicians and creators to look back on the platform’s biggest trends and videos of the year. This new event will replace YouTube Rewind and seems to be the companies way of offering a more immersive online experience. In addition, the company announced that the event will also include trivia questions, challenges, and “real-time live experiences”. 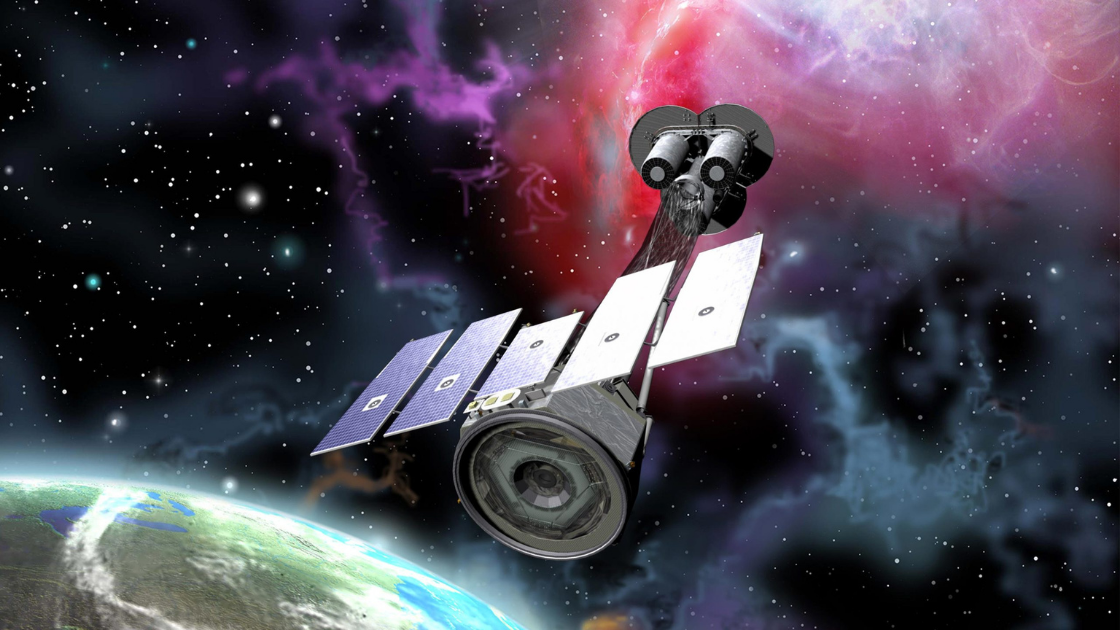 This past week, NASA successfully launched their Imaging X-ray Polarimetry Explorer (IXPE) into space on top of a SpaceX Falcon 9 rocket. The device’s two-year mission will study the origins of X-ray light and build on the work done by the Chandra X-ray Observatory. NASA’s IXPE will provide more insight into some of the astrophysical phenomena studied by Chandra in the past. In additionIXPE will study 40 celestial objects with detailed follow-up observations done during its second year. NASA has stated that the device will begin operations this January. 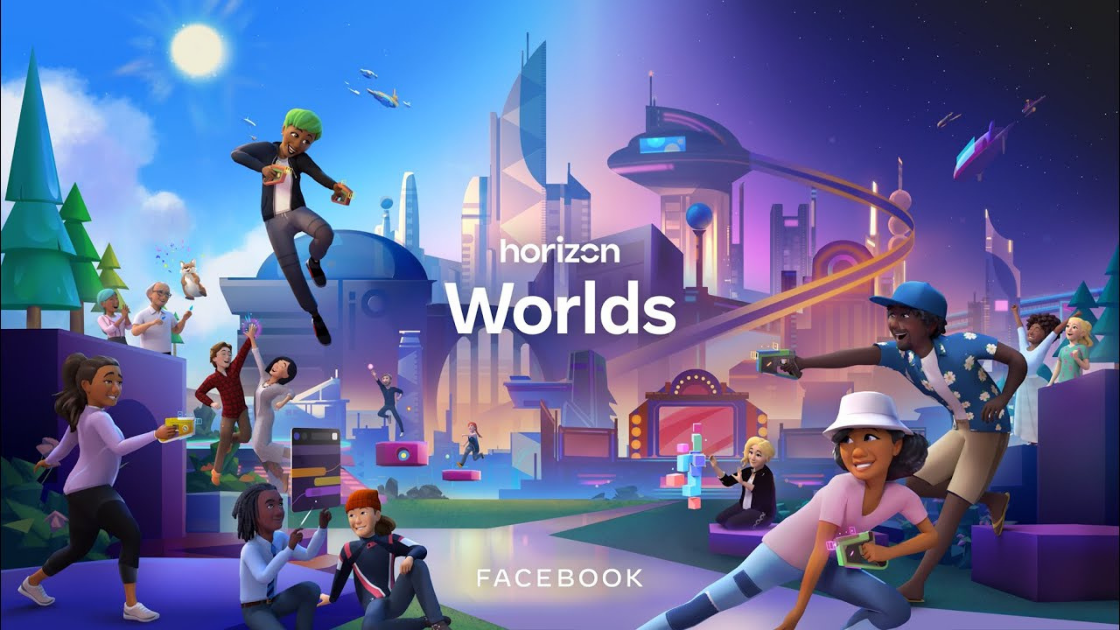 With the company’s recent rebrand, Meta will finally be opening up Horizon World’s to US and Canada users without an invite. The company’s VR social platform is accessible for free through the Quest App and by all users 18 and up. This marks Meta’s first attempt at releasing something similar to CEO Mark Zuckerberg’s vision for the metaverse. To use the platform users must have a Facebook account. Users will also be able to hang out with up to 20 users at a time in a virtual space.