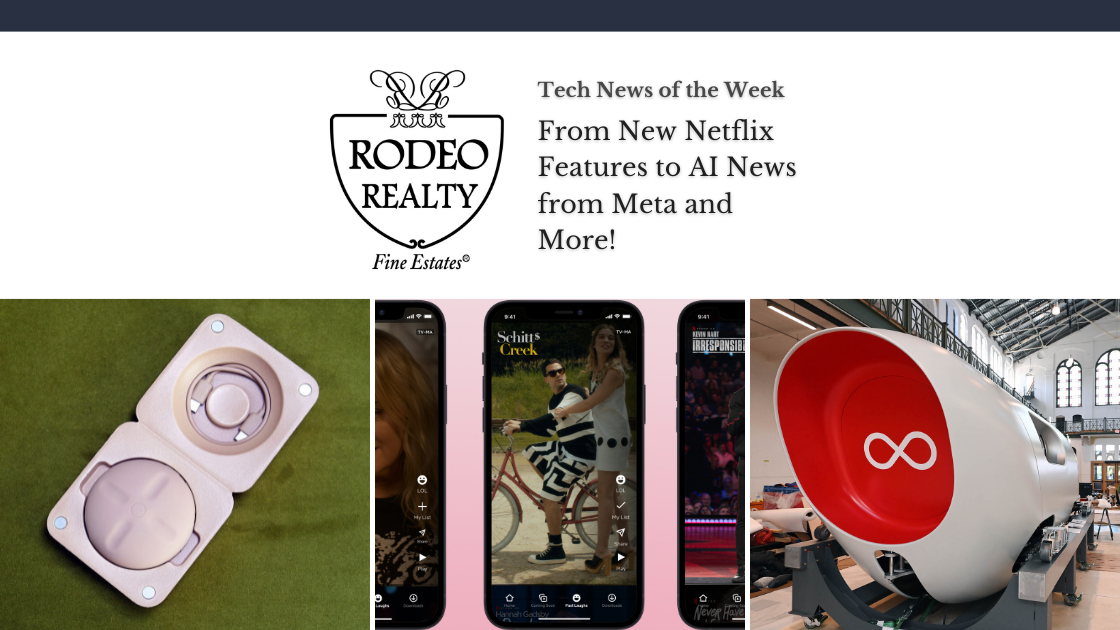 It’s time to dive into this week’s tech news with the leading headlines around the globe. From New Netflix Features to AI News from Meta and more, stay connected with the world of tech. 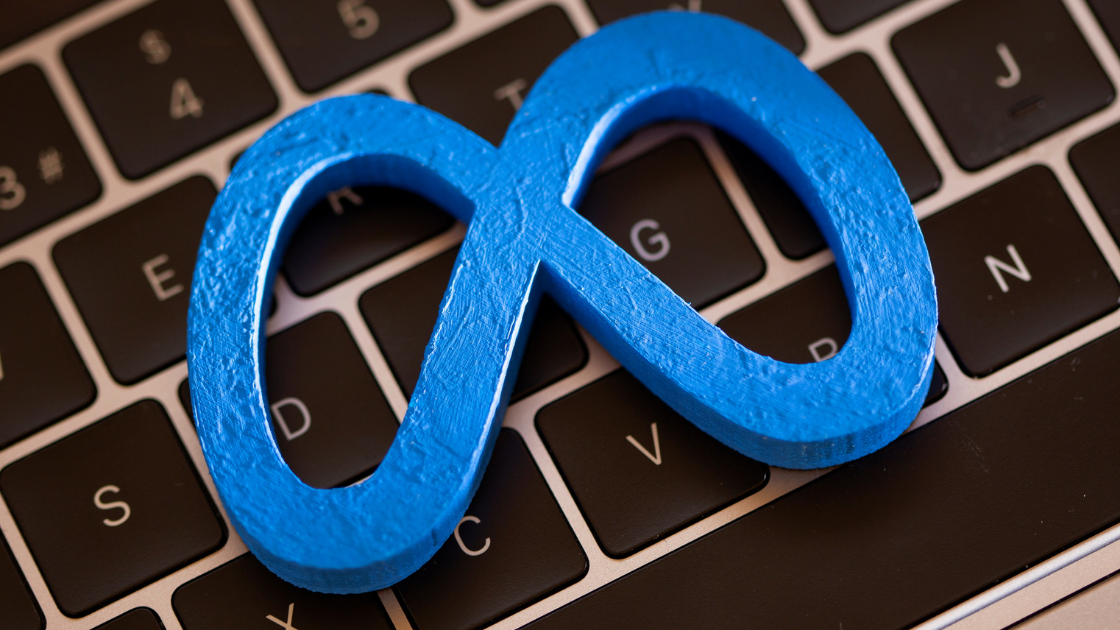 An AI-powered ‘universal speech translator’ may soon be on the way from Meta. The owner of Facebook, Instagram, and WhatsApp announced the new research project this week. Meta hopes to create a translation software that can work for “everyone in the world.” The announcement of the product came at an event for Meta which focused on a range of benefits the company believes AI can offer. Likewise, all of these AI ventures tie into the company’s ambitious metaverse plans. “The ability to communicate with anyone in any language — that’s a superpower people have dreamed of forever, and AI is going to deliver that within our lifetimes,” said Meta CEO Mark Zuckerberg in an online presentation. 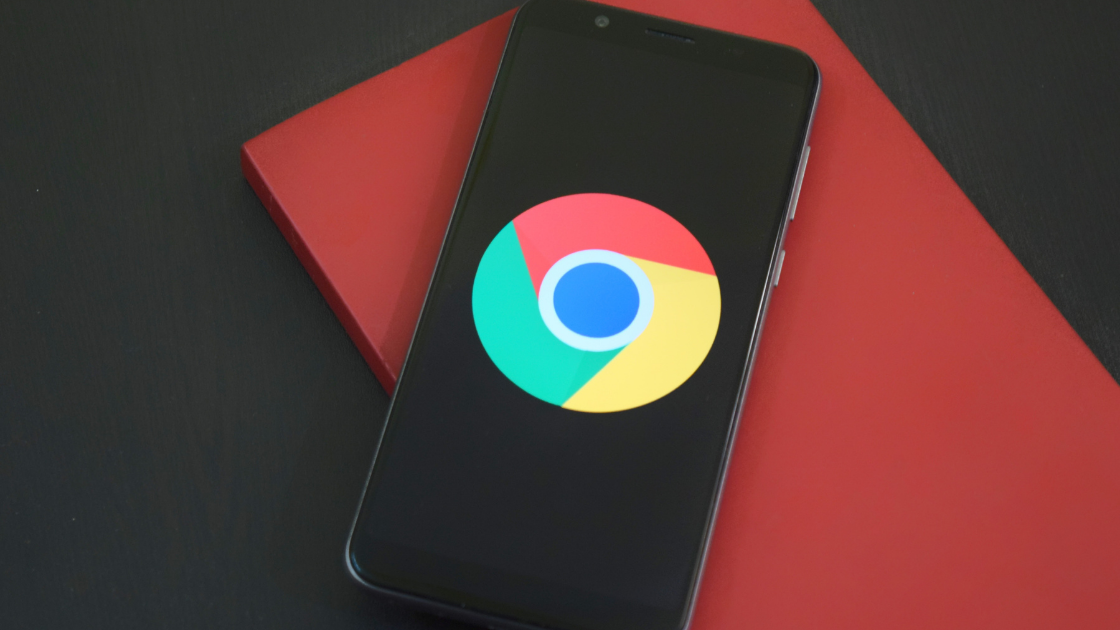 Bad news for fans of Google Chrome on Android. Google announced this week it will soon eliminate the data saver mode feature on Android phone devices. Chrome’s “Lite mode” served as a way to help users cut down on mobile data usage. The feature will go away with the release of Chrome version M100 in late March. With unlimited data plans not being the norm, the company feels that the feature is no longer needed. “Although Lite mode is going away, we remain committed to ensuring Chrome can deliver a fast webpage loading experience on mobile”, said the company in a statement. The latest version of Chrome for Android will release on March 29. Likewise, this means that the Lite mode will remain available until that time. 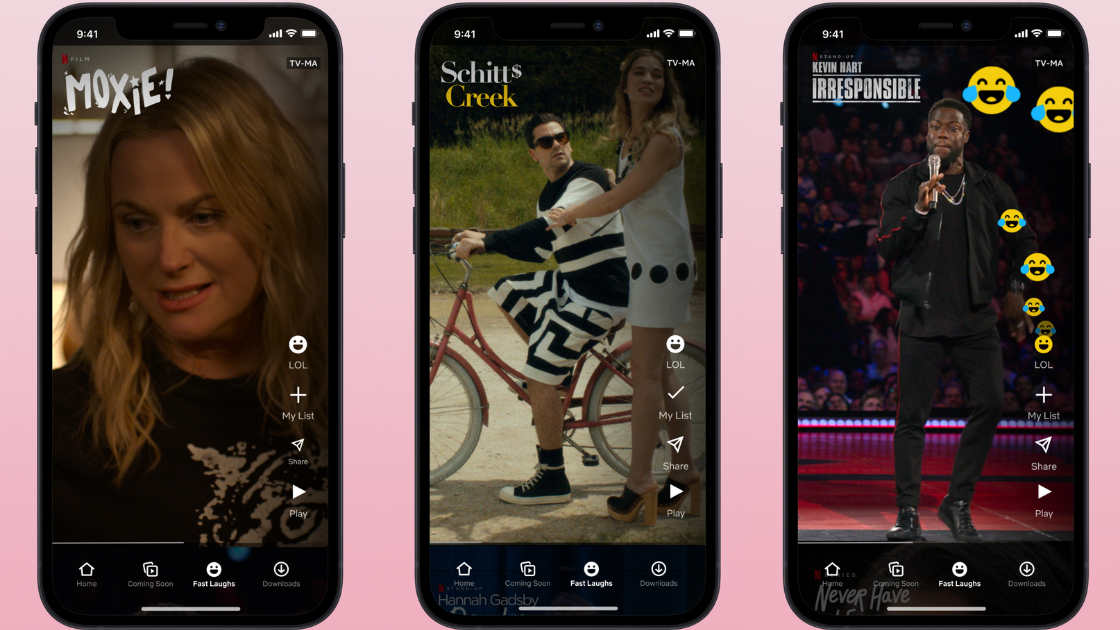 Comedy fans can rejoice at the arrival of Netflix’s Fast Laughs. The new stream of comedy clips hand-picked by the streaming giant serves as a collection of funny short videos. Each video clip will run at about 3 seconds or longer from Netflix hit series and movies. The company hopes the new service will help to introduce users to new content. Those that have opted into the feature and are part of the test will be able to access Fast Laughs from the Netflix homepage. Some of the clips will include content from hits like Army of the Dead, Big Mouth, and Jerry Seinfeld stand-up specials. In addition, users will also get the chance to add the title to their watch list or choose to watch more. The feature is available in the US, Canada, UK, New Zealand, Australia, Ireland, and “other select English-speaking countries.” 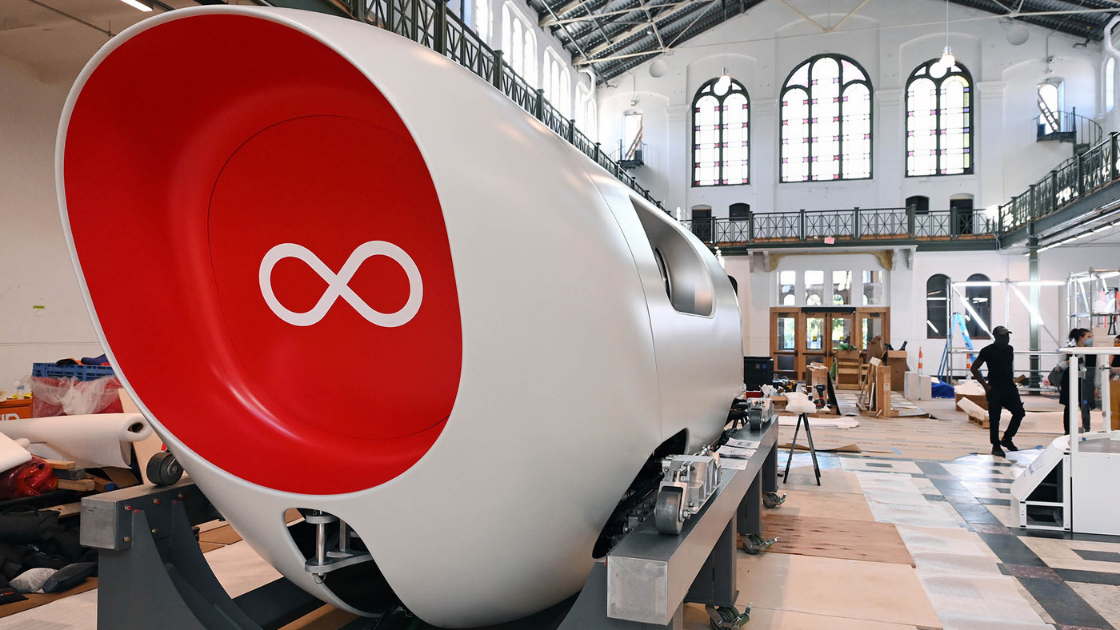 In a company-wide shift, Virgin Hyperloop has announced they will be switching focus from passengers to cargo transport. The company is one of the leading firms working on the energy-saving concept of vacuum-sealed tube transports. This comes after Virgin Hyperloop, known prior as Hyperloop One achieved the milestone of the first-ever test run with human passengers. The change to a cargo focused service comes as a result of the company seeing a lack of funding interest. While the company had hoped to see working hyperloops around the world by 2020, no such technology has been unveiled as of yet. In addition, the company also stated the shift to cargo has “more to do with global supply chain issues.” 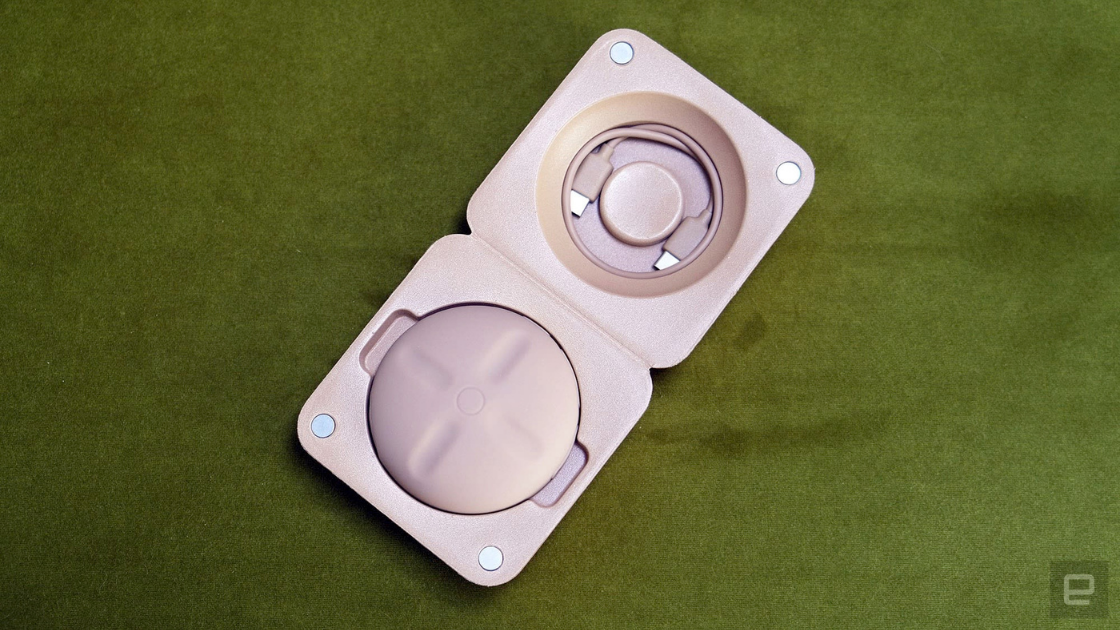 Fans of Grammy-winning artist, Kanye West will have to invest in the performer’s Stem Player device to hear his upcoming album, Donda 2. The follow-up to the first Donda album will not be available on any streaming platform upon release. Set to debut on February 22, the album will be the second record from Ye that is available on the device. The Stem Player debuted last year in a partnership with Kano Computing. Stem Player allows users to manipulate any song using the touch-sensitive light sliders embedded in its beige shell. Fans of the artist and his endeavors can pick up the Stem Player for $200 ahead of Donda 2’s release. 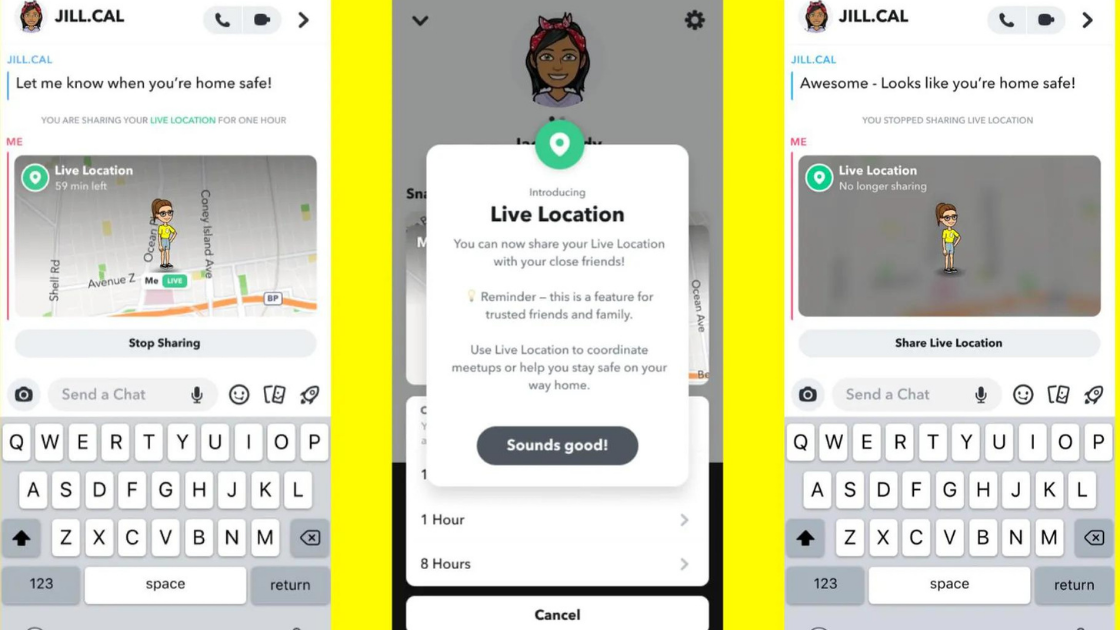 Meant to be used as a buddy system, Snapchat’s latest feature lets users share real-time locations with friends. The new sharing feature will be similar to the Find My app on iOS devices. Of course, the feature will be available to users who have opted in. Likewise, the app will allow users to share their precise location and can be enabled for 15 minutes or a few hours. In addition, users can pause their sharing without sending the other art a notification, according to Snapchat. The company made the announcement this week, in partnership with It’s On Us, a national nonprofit program.