Director, producer and screenwriter Rob Cohen of “The Fast and the Furious” fame has bought a house in Hidden Hills for $3.26 million.

The Cape Cod-inspired two-story, built in 1996, sits on more than an acre in the gated equestrian community. A circular driveway, a wide front porch with a swing and dormer windows add to the quaint ambiance.

The 5,483 square feet of living space include a family room with a bar, a gym, five bedrooms and six bathrooms. The first-floor master suite features vaulted ceilings, a fireplace and dual closets. 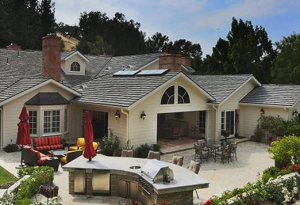 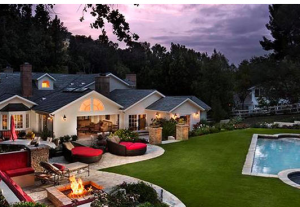 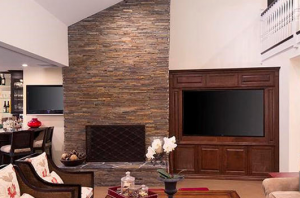 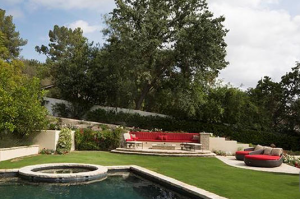 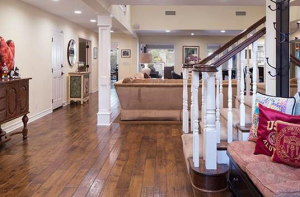 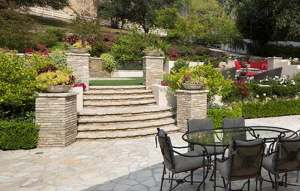 A great room looks out onto the backyard, which contains a resort-like pool with a spa and waterfall. There’s also a fire pit, a barbecue center and an outdoor dining area.

The property previously sold a decade ago for $2.4 million.