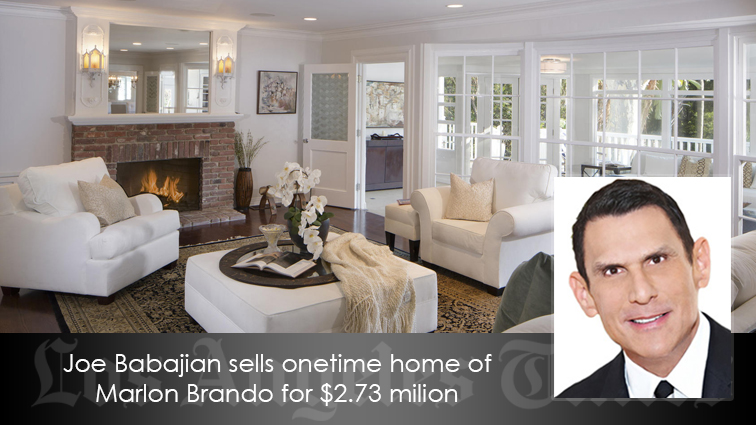 Rodeo Realty’s Joe Babajian has sold the Hollywood Hills residence where Oscar-winning actor Marlon Brando once made his home for $2.73 million.

Babajian’s sell made news in the Los Angeles Times this week. 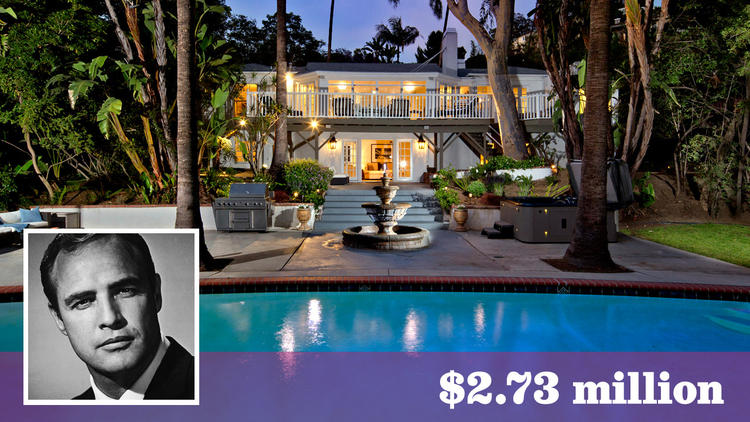 The traditional-style home has six bedrooms, five bathrooms, a living and dining room, a sunroom and an updated kitchen. The 1939 home, designed by Paul Williams, also has a bookshelf in the study that can be moved to reveal a hidden room.

Outdoors, there’s a barbecue area, a sports court and a swimming pool.