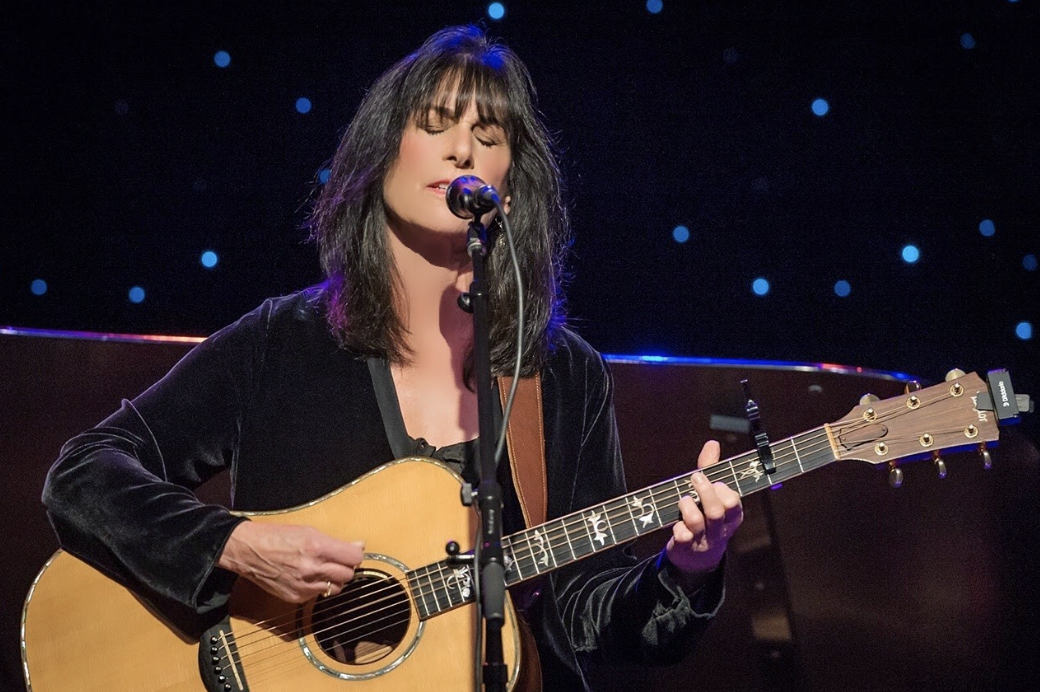 Travel back in time to the reign of the original rock stars, catch up with an original Jersey Boy or spend time dueling the Red Baron. Whether you’re in the mood for comedy or music, there is plenty of entertainment to check out this weekend in the Conejo Valley.

Frankie Valli and the Four Seasons 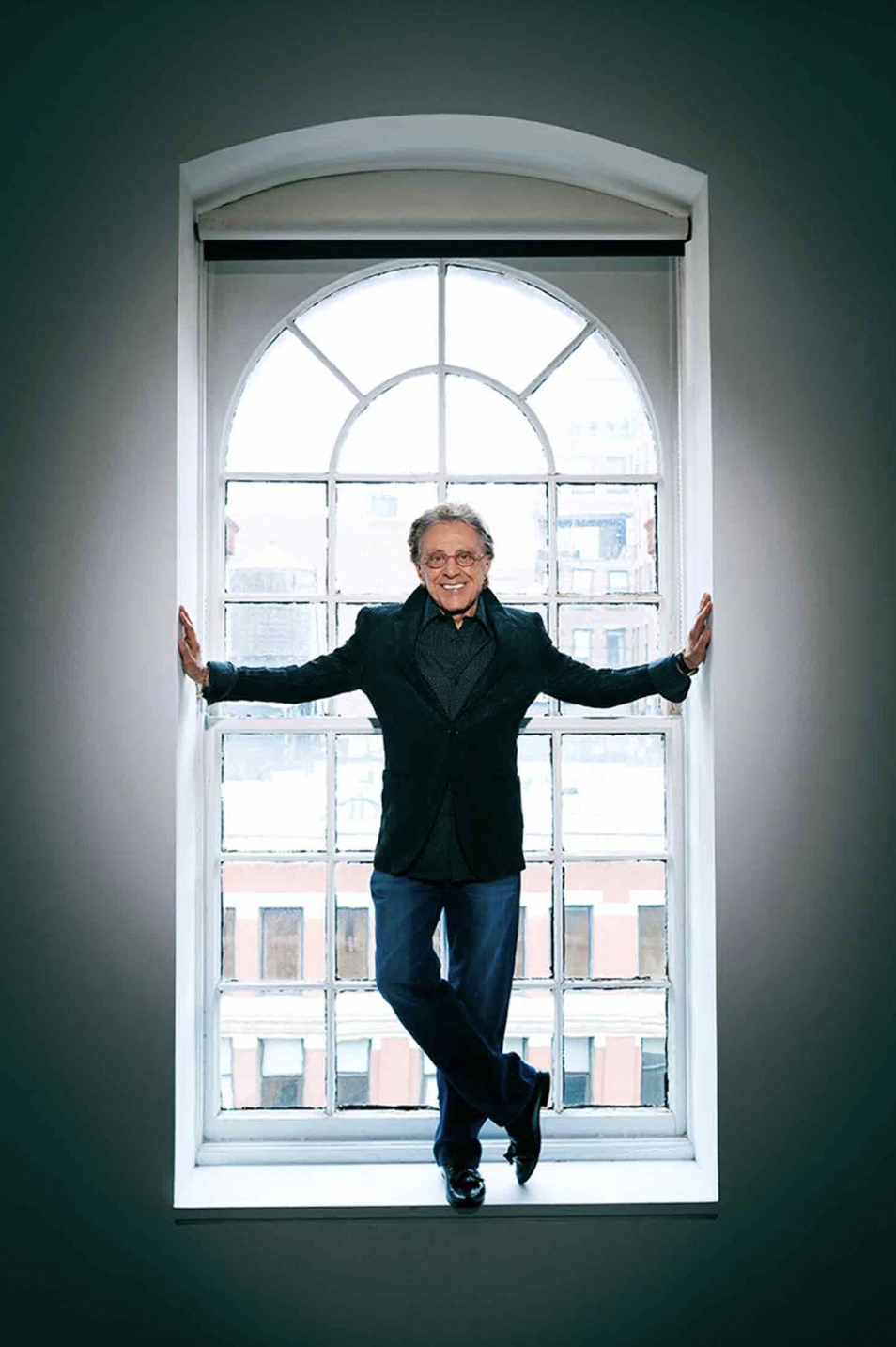 Frankie Valli was the original Jersey Boy. Decades before the smash Broadway musical, Valli was the lead singer of the Four Seasons in 1962. Their journey formed the basis of the show, which now ranks as the 12th longest-running production in Broadway history. The Four Seasons were inducted into the Rock and Roll Hall of Fame in 1990. For tickets, go HERE.

Academy Awards musical director Michael Anthony Perna takes audiences through the rock of ages, chronicling modern rock from the early classical composers through the blues – then into the modern era from Ray Charles to Led Zeppelin. With a live band, the show tours the lives and legends of performers including The Beatles, Chuck Berry, Stevie Wonder, Billy Joel, John Lennon and Elton John. For more information, go HERE. 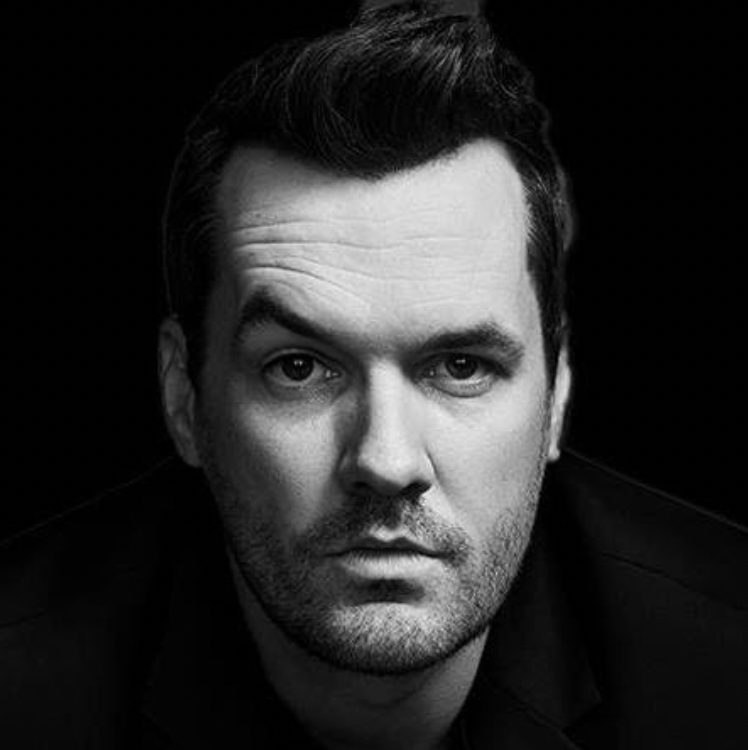 Jim Jefferies first got noticed by American audiences with his debut HBO special I Swear to God. Since then he’s established himself as one of the most popular comics working today – from his FX sitcom Legit to his late-night talk show The Jim Jefferies Show on Comedy Central. This latest tour was announced shortly after his fifth stand-up comedy special Freedumb debuted last summer on Netflix. For details about the show, go HERE.

Singer-songwriter Karla Bonoff’s career spans four decades, during which time she’s written hits for Bonnie Raitt (Home), Wynonna Judd (Tell Me Why) and Linda Ronstadt, who recorded a number of Bonoff’s songs including Someone To Lay Down Beside Me and Lose Again for the 1976 album Hasten Down the Wind as well as the 1989 duet All My Life. For tickets, go HERE.

The Actors’ Repertory Theatre of Simi adapts Clark Gesner’s classic musical, You’re a Good Man, Charlie Brown, adapted from Charles Schulz’s legendary comic strip. All your favorites are here – from Lucy and Linus to Snoopy and Charlie Brown, who, in fine form, spends the show veering from defeat to indomitable hope. For more details, go HERE.

From a rising singer-songwriter to a pair of Hollywood comedy veterans – they’re all part of what’s going on this weekend in the San Fernando Valley.

The Shore to Shore Film Festival kicks off with a screening of Christopher Guest comedy Best in Show on its 20th anniversary. After the movie, stay for the Q and A with actors Jim Piddock and John Michael Higgins. If you arrive early, you can drop by the happy hour mixer at the bar. A portion of ticket sales will go to Dog Cafe LA, who will be on hand from 5 p.m. to 6:45 p.m. with some of the dogs up for adoption at the rescue organization. For details, go HERE.

Kendra and the Bunnies 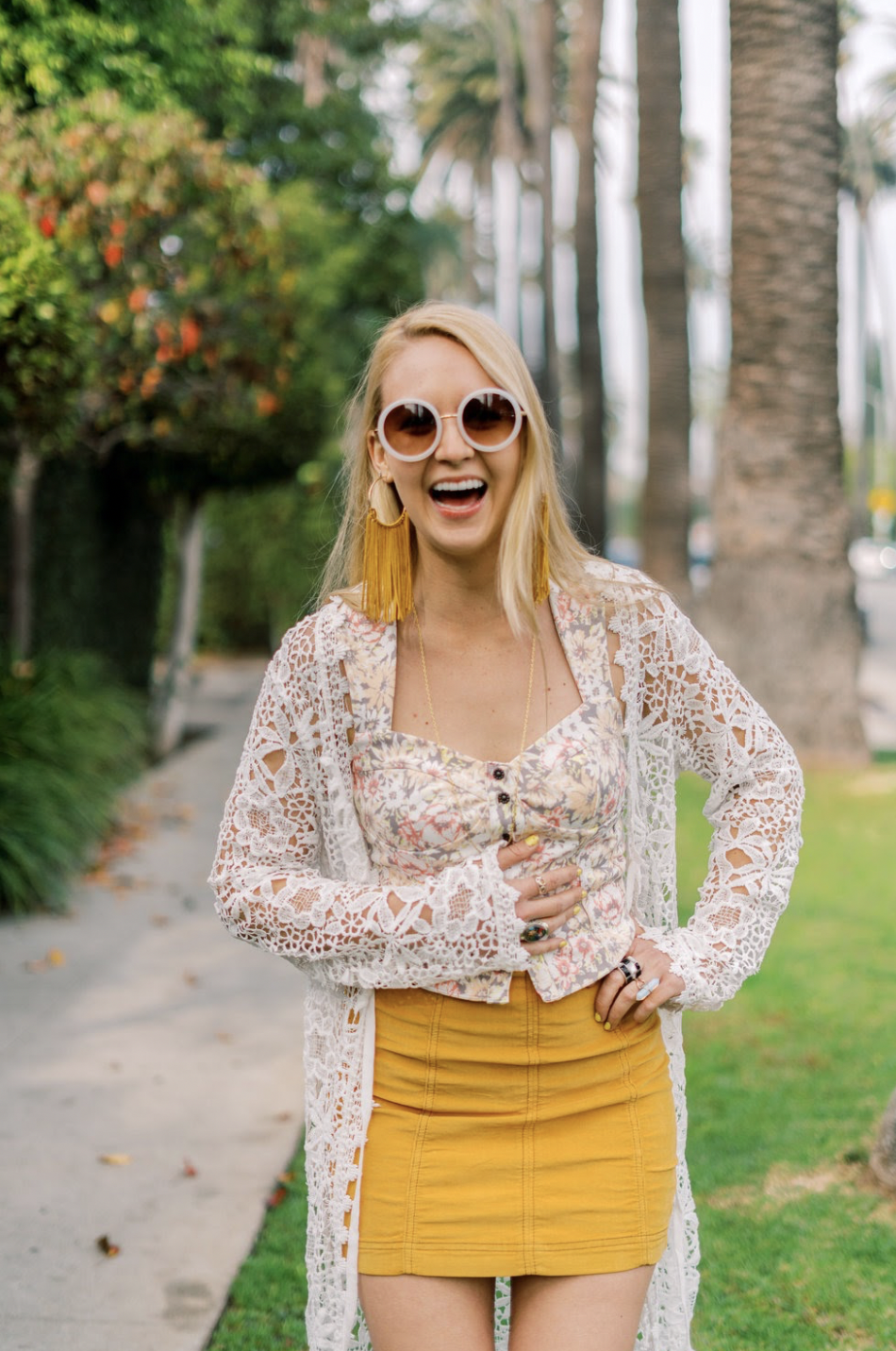 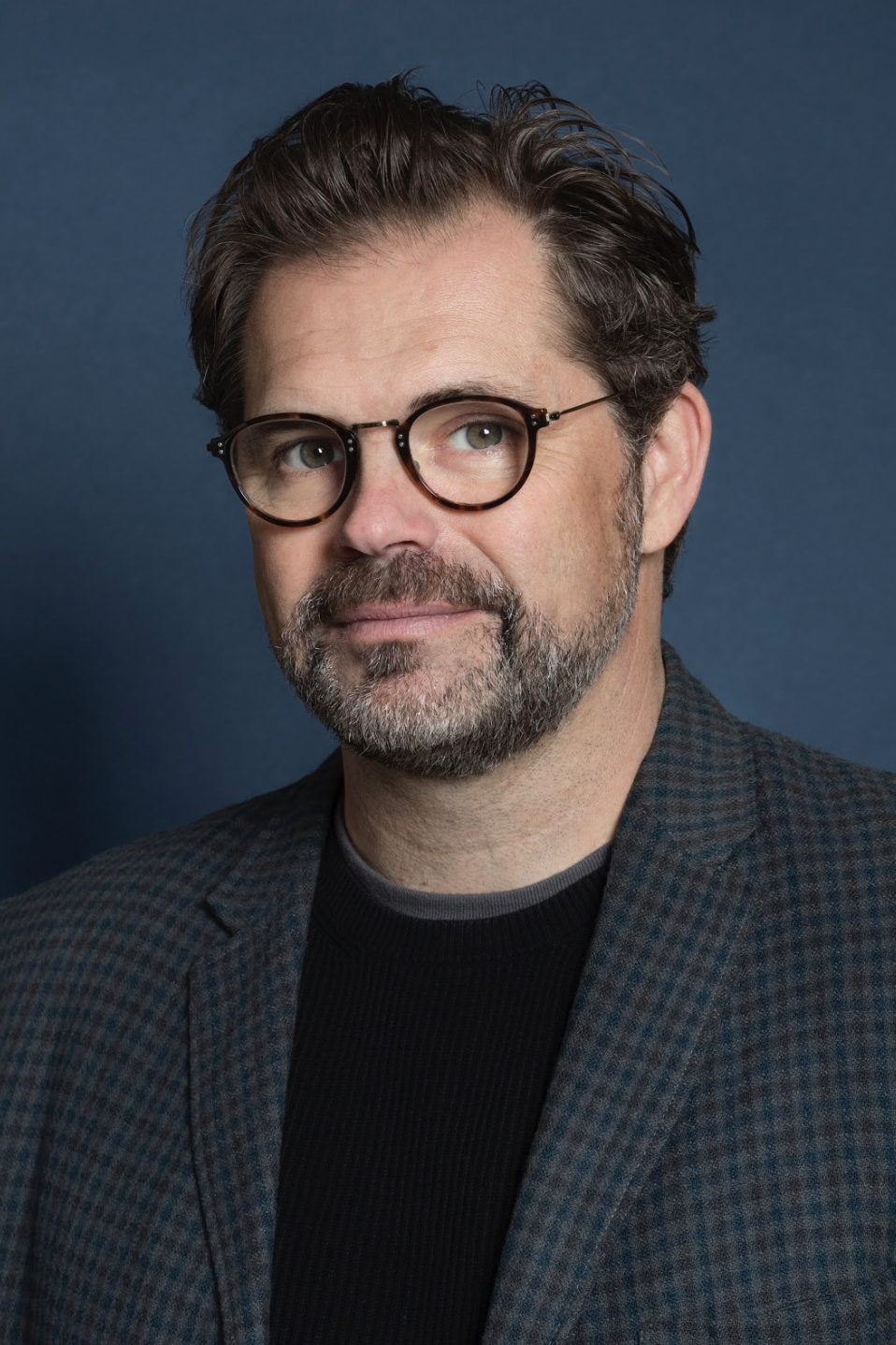 A prolific comic, actor and writer, Dana Gould’s credits include The Late Show with David Letterman, Conan, Maron, Seinfeld and Parks, and Recreation. He even played a live-action version of himself on Family Guy. Behind the scenes, he has written for The Simpsons and The Ben Stiller Show, as well as created the series Stan Against Evil. You may also have come across his monthly podcast, The Dana Gould Hour. For tickets, go HERE. 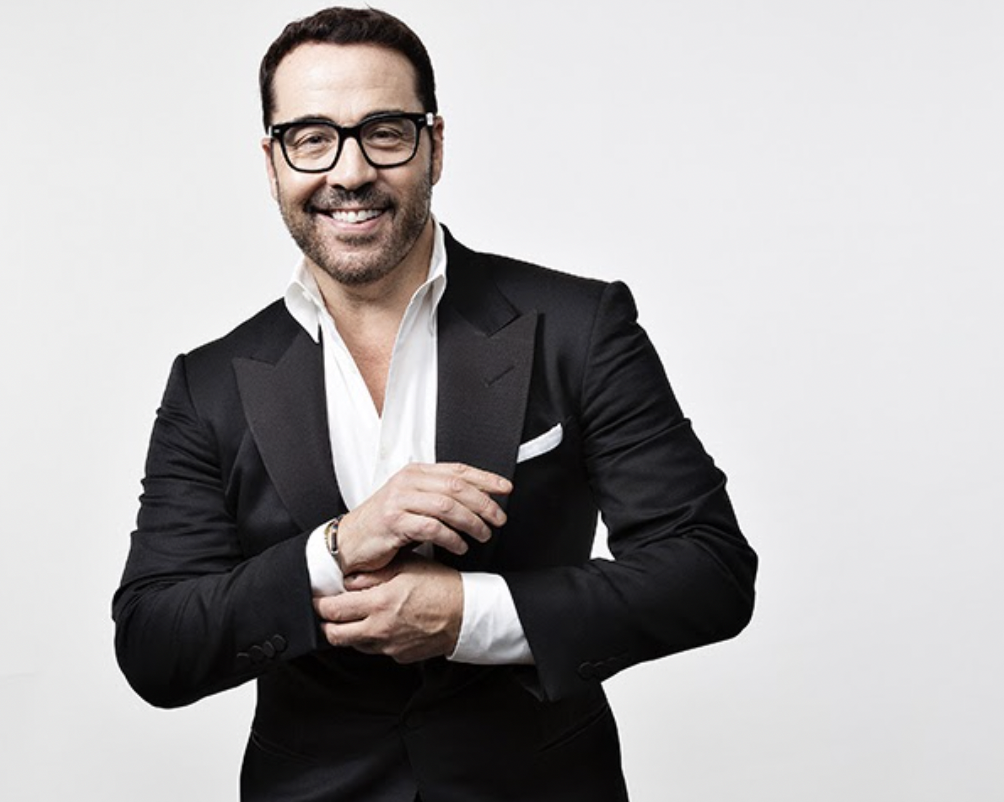 Long before he nabbed what would become his signature, Emmy-winning role as uber-agent Ari Gold on HBO’s Entourage, Jeremy Piven had carved out a career for himself as a character actor known for such films as Grosse Pointe Blank and Family Man. Post-Ari, he followed Entourage with the critically acclaimed series Mr. Selfridge and then the CBS drama Wisdom of the Crowd. For information about his show, go HERE. 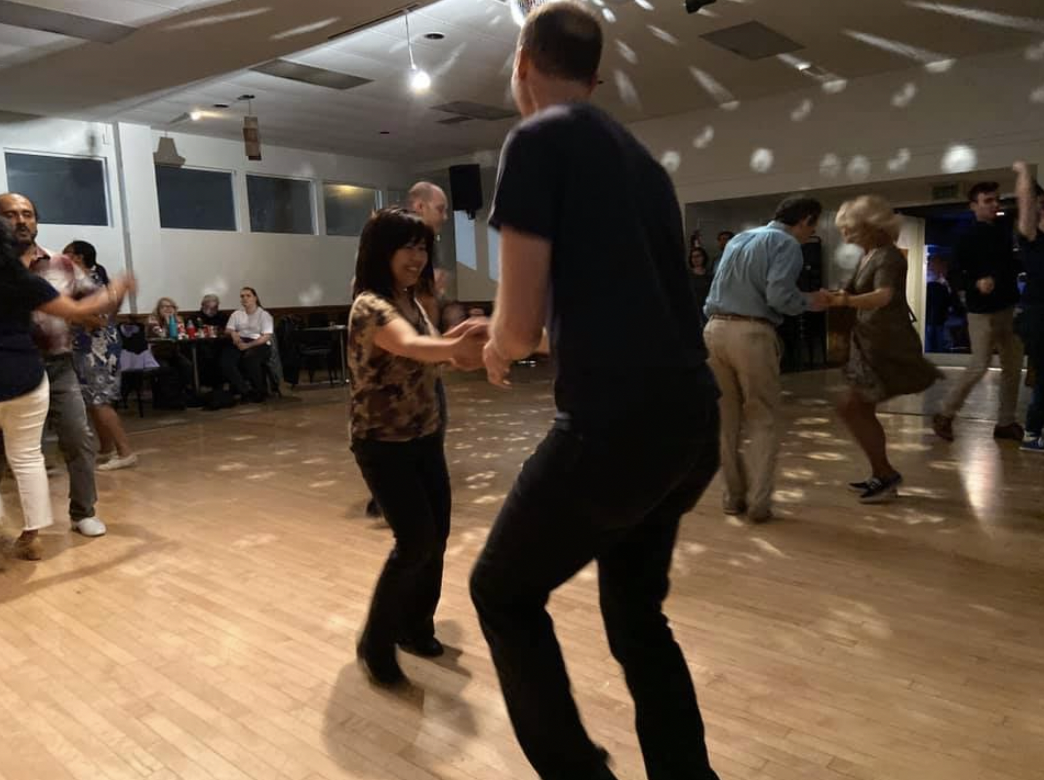 Hosted at the Burbank Moose Lodge, go swing dancing with the Atomic Roots Orchestra. Doors open at 6:30 p.m. and there is a free dance lesson at 7 p.m. For details, go HERE.

Nancy Drew is without a clue and a pair of very different acts promise to transport audiences back to the 1980s. All this and more can be found going on this weekend in Santa Clarita.

The Dickies and D.I.

From 1979’s Banana Splits to (I’m Stuck in a Pagoda with) Tricia Toyota, California punk pioneers The Dickies always infused their Los Angeles lifestyle into their lyrics. Toyota, for example, was about a local TV news personality. D.I. formed in 1983 in Fullerton in the wake of The Adolescents and Social Distortion. For information on this double-bill, go HERE. 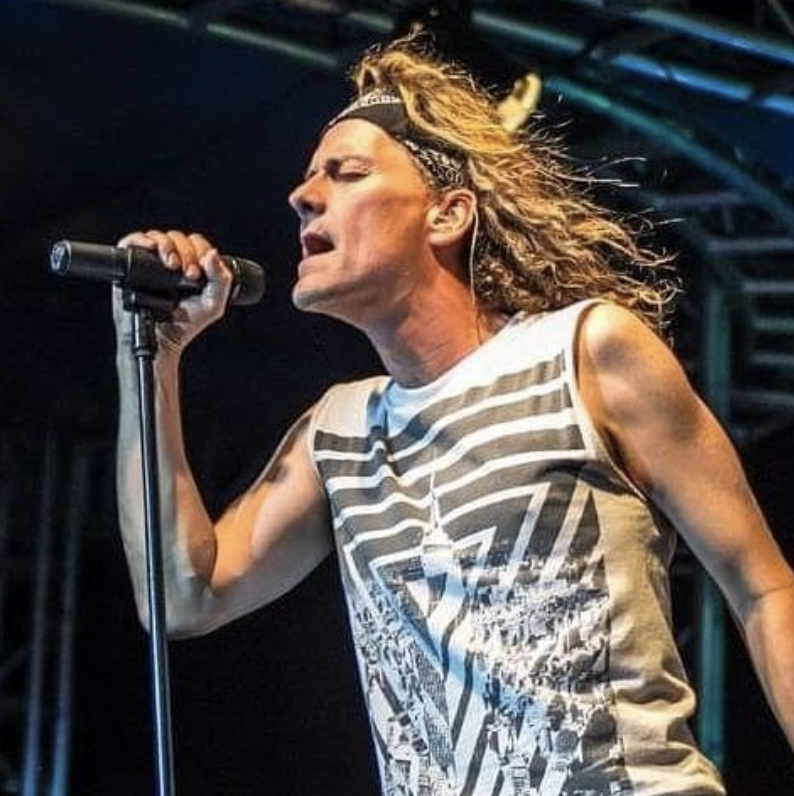 If you want to know what love is or simply feel cold as ice or you’re into playing head games, FNR is the tribute band for you. Promising more than a simple rock show, they intend on transporting audiences to a time when Foreigner was at the peak of its popularity in the 1980s. For details and how to get tickets, go HERE.

NANCY WHO? The Girl Detective Without a Clue!

For all the attempts by film and TV adaptations to modernize her, Nancy Drew is still best enjoyed as a period piece, befitting her origins. And sure enough, that is exactly what Crowsnest Productions has done with Nancy Who? The Girl Detective Without A Clue! by Mary Main. Set in the 1930s, it follows Nancy as she tries to – what else? – solve a crime. For information, go HERE.

Taking its name from the debut album by rock supergroup Sublime (responsible for, among other singles, the Billboard hit What I Got), 40oz to Freedom has emerged as a tribute band with a worldwide fanbase. To see their mix of ska, reggae and punk, go HERE. 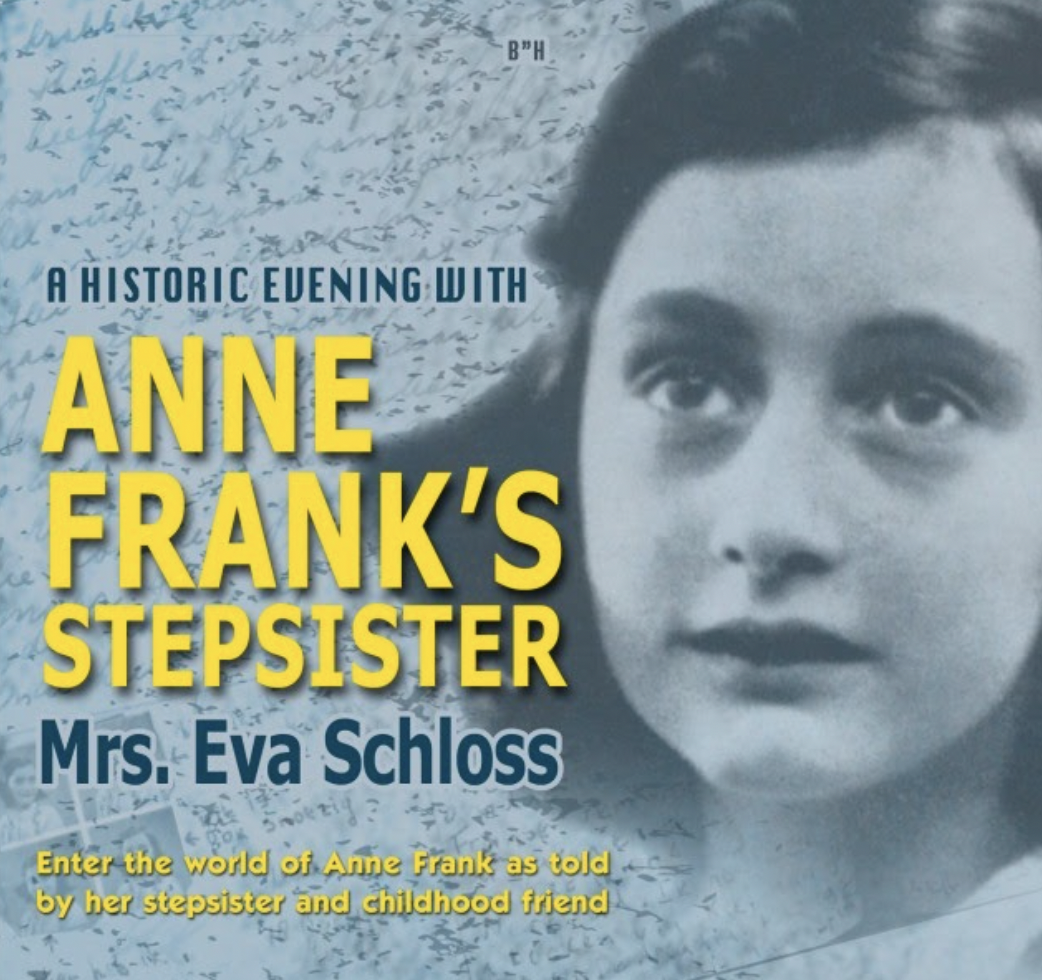 When she was eight years old, Eva Schloss became friends with Anne Frank.  In July of 1942, both of their families went into hiding before being captured and sent to Auschwitz-Birkenau death camp. Eva survived. This is the story of Anne Frank as told by Eva, who will be making her only appearance in L.A. County here. For more information, go HERE.