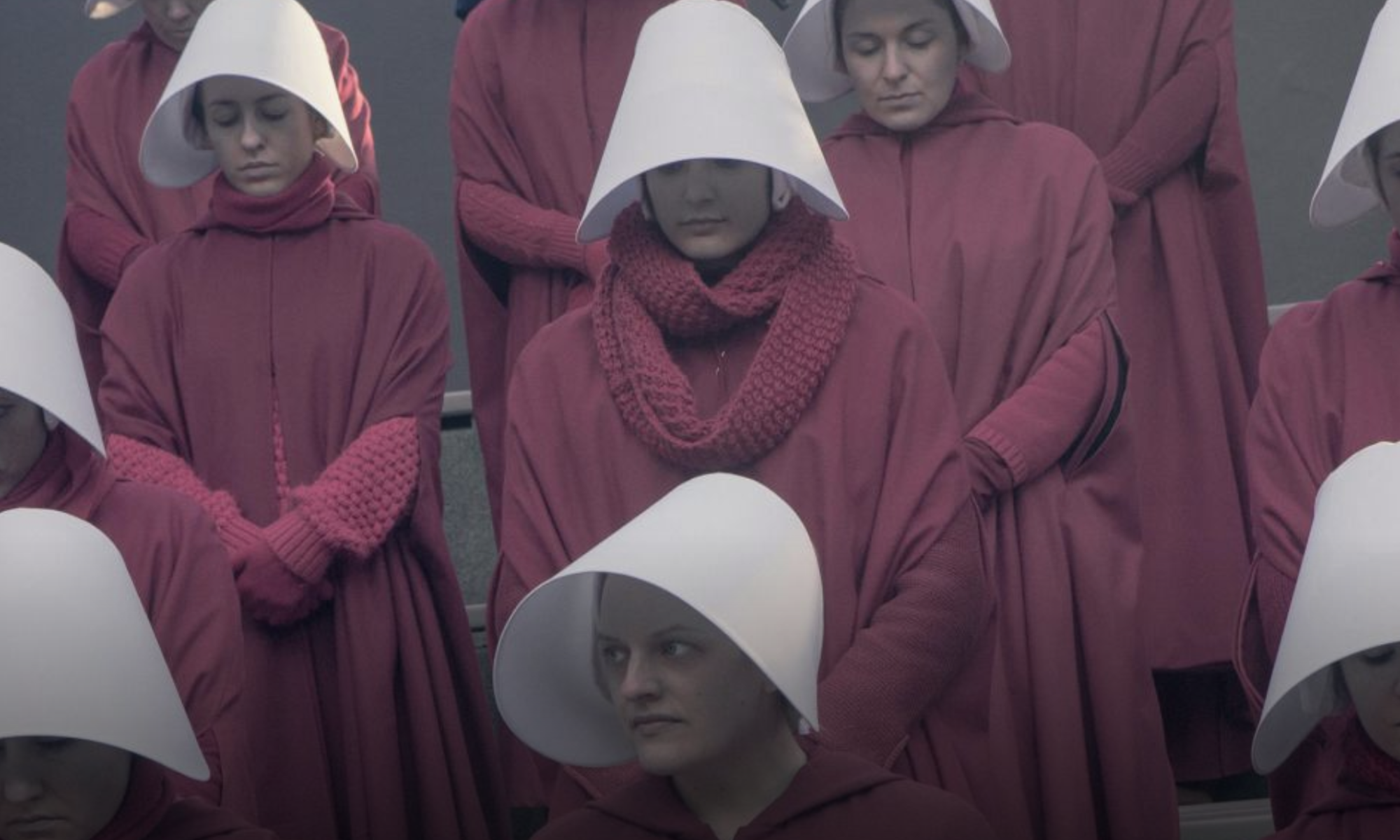 Check out these new releases in April. From the incredibly long-awaited season 4 of Handmaid’s Tale to Dolly Parton’s MusicCares Tribute, we have you covered in all things streaming. 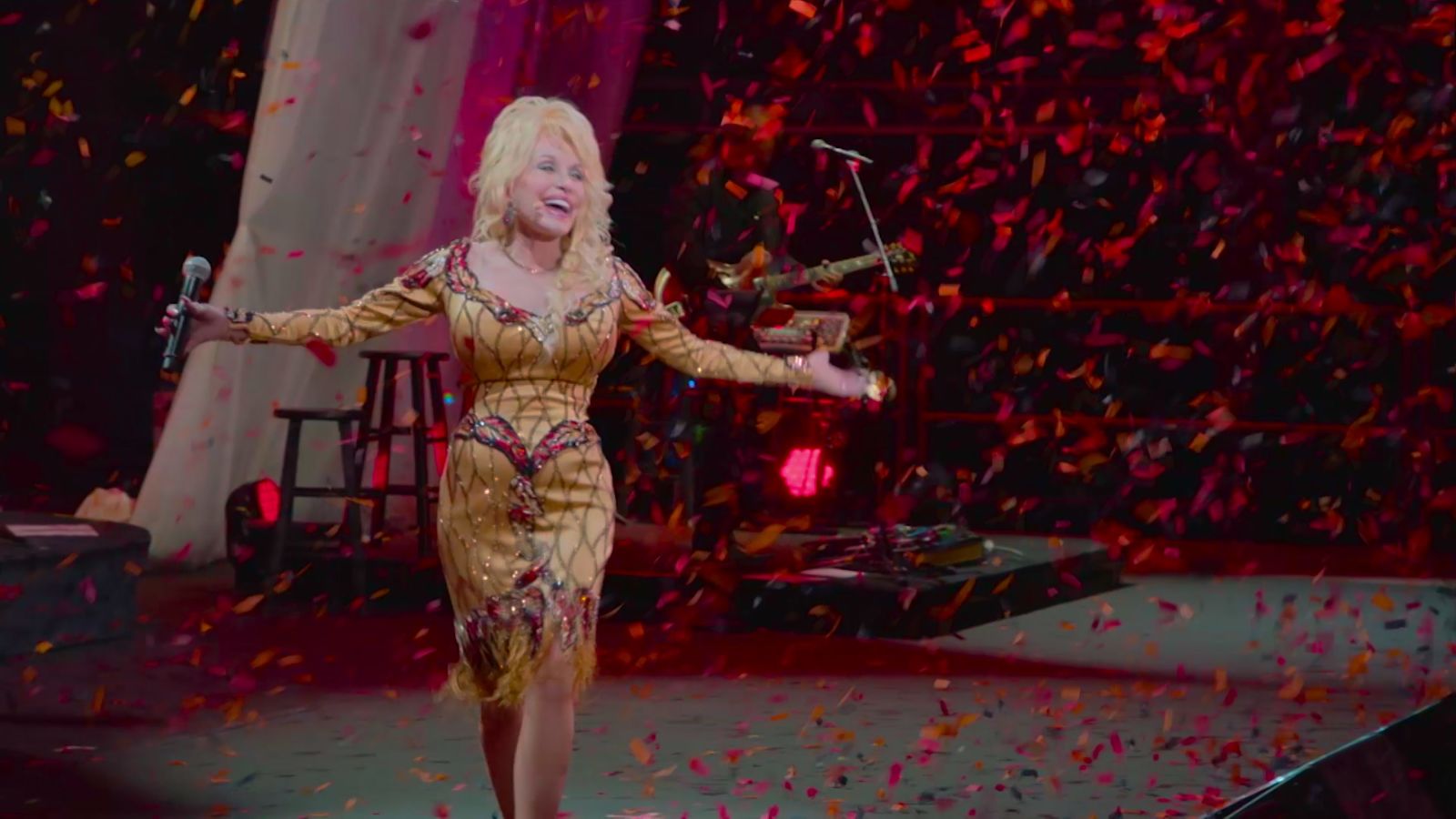 In a star-studded evening of music and memories, a community of iconic performers honors Dolly Parton as the MusiCares Person of the Year.

Where to Watch: Apple TV+

Adapted from the bestselling novel of the same name, this gripping drama follows the dangerous journey of a radical idealist and brilliant inventor, Allie Fox (Justin Theroux), who uproots his family for Mexico when they suddenly find themselves on the run from the US government. 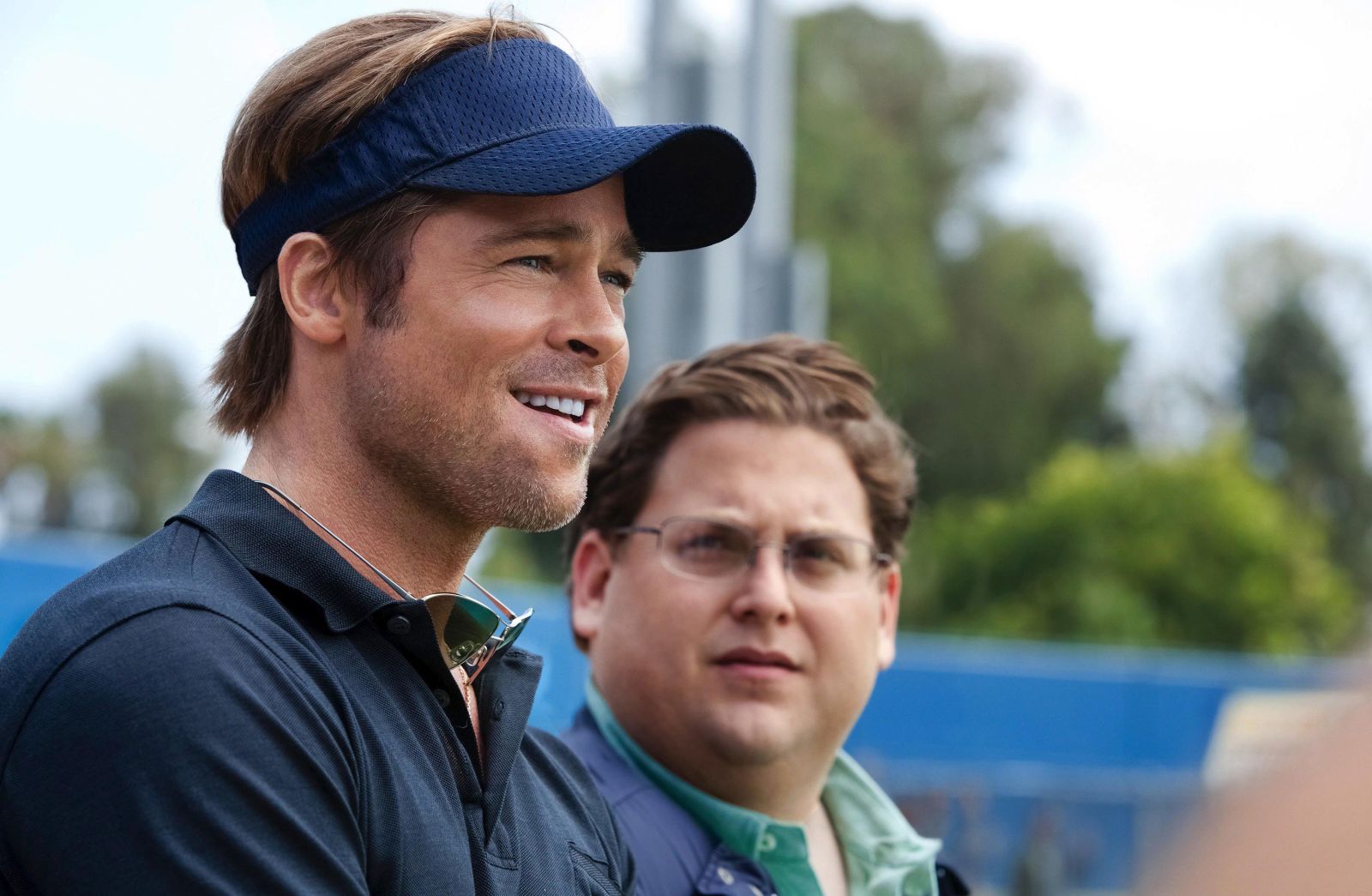 June (Elisabeth Moss) is a fierce rebel leader who strikes back at Gilead. But with risks come new and dangerous challenges in the hit Hulu series that starts streaming in April.