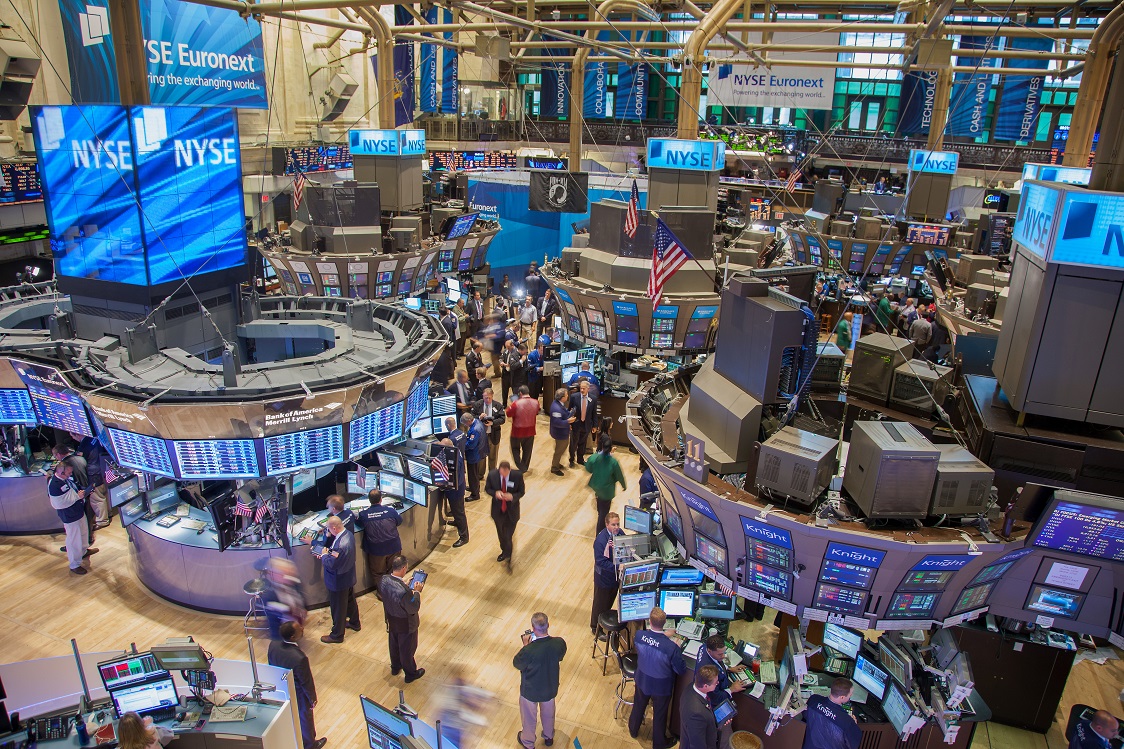 Housing data is released by the California Association of Realtors and the National Association of Realtors around the third week of the month for the previous month. Local market data for June is available on my website now. Search market reports. Those results again show rising sales, listings, and double digit price increases. Check my website to view your city, or zip code. If the state and national numbers are anywhere like our area I’d expect to see another month of record results when June sales are released. That will be the end of next week or the first of the following week. Hopefully we will have some of those numbers released before next weeks report.