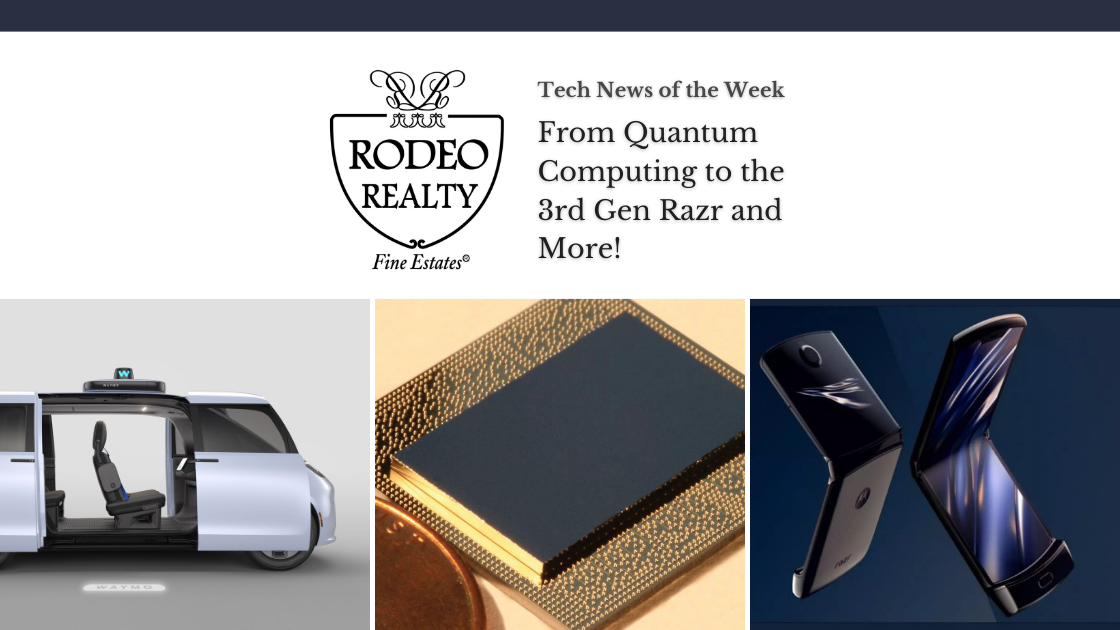 Stay connected with the leading headlines of tech news from across the globe. From quantum computing to the 3rd Gen Razr and more, we have you covered. Read on for our round-up of the tech news you need to know this week!

Quantum Computers are Leading the Way Towards Solving Larger Problems 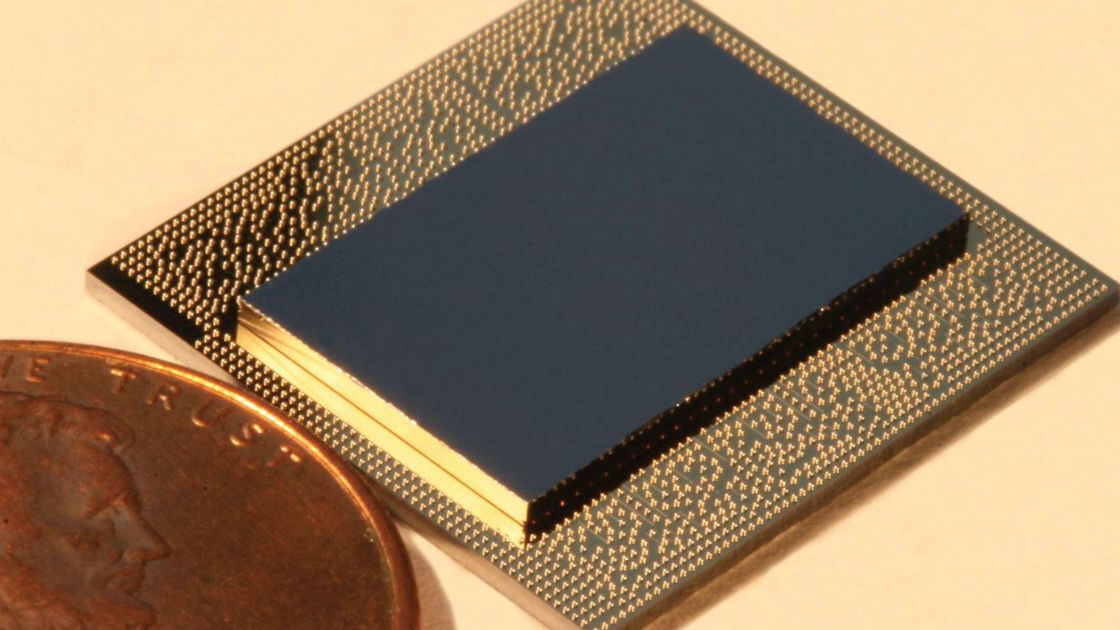 This past year brought a swift change in the future of quantum computing. With a new level of sophistication reach for these radical machines, the business world is taking note. Automaking giants like BMW have already changed course to a realm of possibilities for the machines and how they can capitalize on the physics of the ultrasmall devices advantages. Recently the automaker choose four winners in a contest with Amazon to spotlight how the new tech could help the German automobile manufacturer. From the contest, BMW found that quantum computers hold the potential to optimize the placement of car sensors, employ AI in quality checks, and more. Likewise, the company joins the likes of LG, Paypal, and Aerospace giant Airbus is seeking to revolutionize how quantum computing can impact our future for the better. 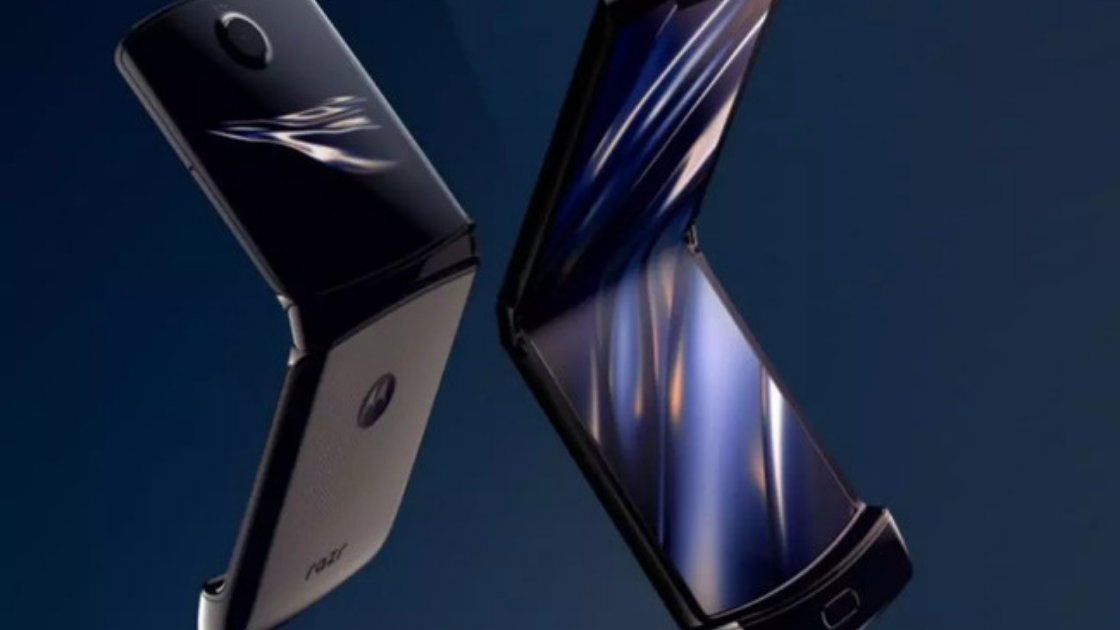 The 2010s continue to make a comeback with this week’s news from tech giant Motorola and the return of the Razr phone. The company announced they are currently working on a new version of the famed foldable smartphone. This new addition to the company’s lineup of foldable phones seeks to combine modern necessity with nostalgic design. Likewise, with the phone still in the early stages, there is little that is known about the 3rd Gen Razr. However, the announcement does mention that a better processor is underway long with 5G capabilities. Additionally, the phone is expected to release in China first before becoming available in the U.S. and other markets.

A Fleet of Self-Driving, All-Electric Robotaxis Underway from Waymo 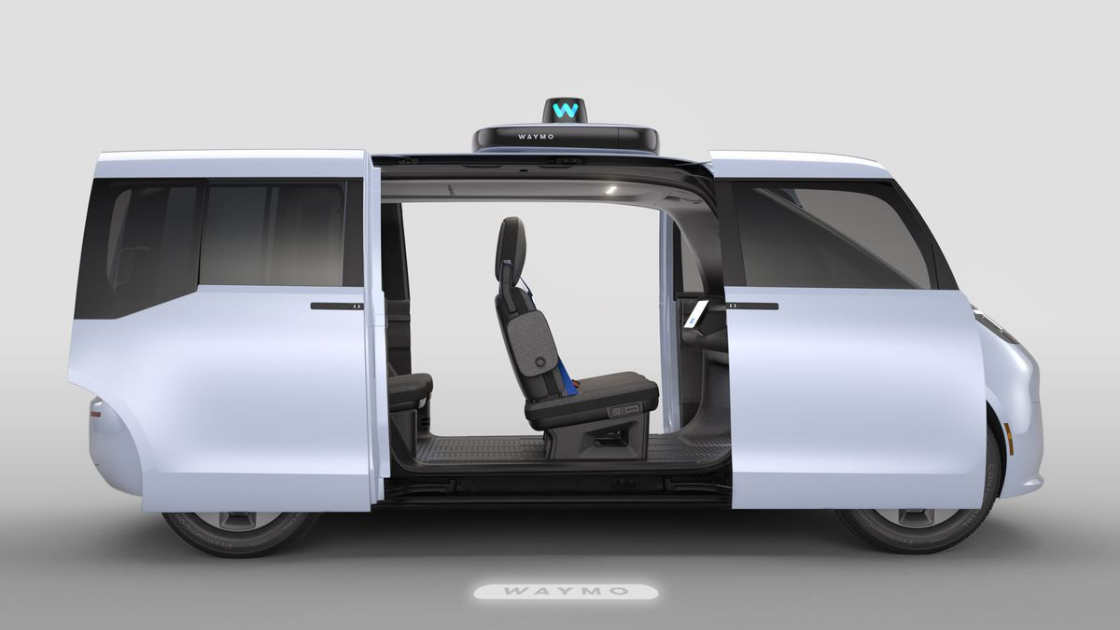 Waymo, Alphabet’s self-driving car company recently announced a partnership with Chinese automaker Geely. The companies will work together on a fleet of all-electric, self-driving robotaxis. Additionally, according to the press release from the company,  Geely’s all-electric five-door Zeekr will serve as the adaption for the vehicles. In addition, Waymo will outfit the cars with the necessary hardware and software to allow for autonomous driving. Likewise, the vehicles will be deployed in the US as part of Wyamo’s existing fleet of self-driving robotaxis some time “in the years to come”, according to the company. 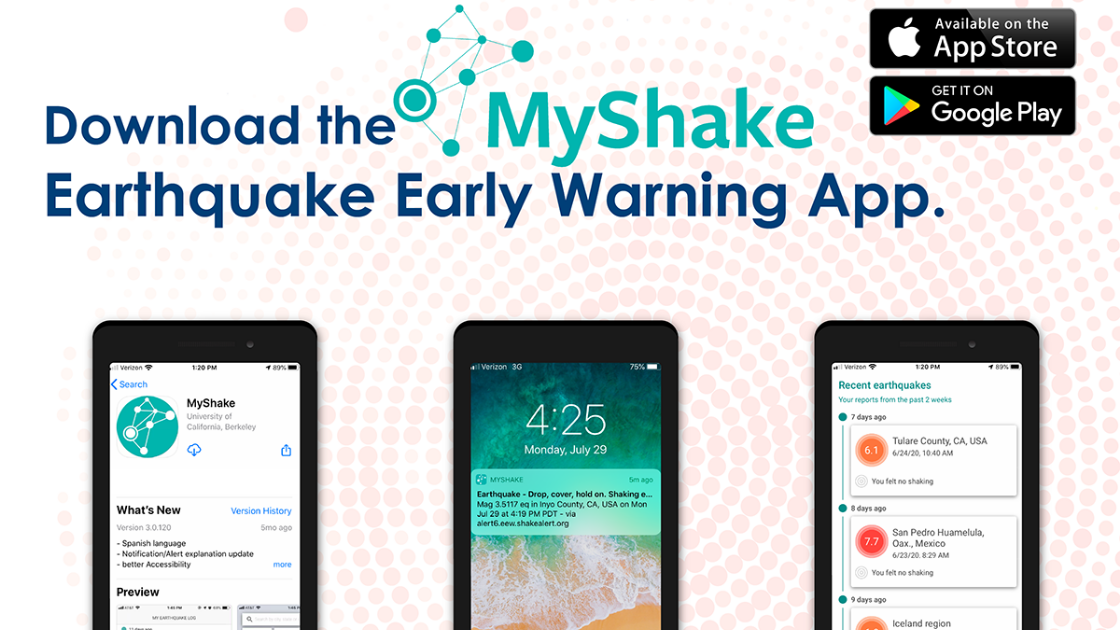 This past Monday’s earthquake in Northern California gave the state’s MyShake app another opportunity for providing early warning. Serving as an early alert system, the app was able to provide crucial seconds of warning to a half-million phones ahead of this week’s 6.2 magnitude earthquake. The quake was the largest in the state since the app’s initial rollout through its system ShakeAlert. According to the company, ShakeAlert pulls information from the United States Geological Surveys (USGS) sensor network to provide advanced data. 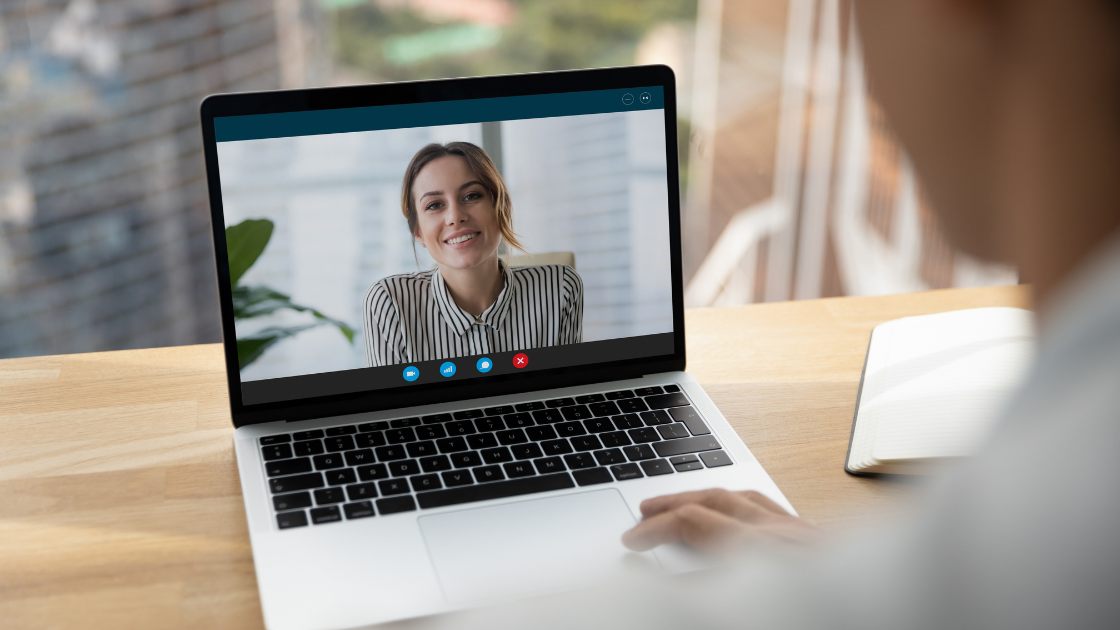 Zoom is seeking to expand its reach as a video-conferencing company. This week the company announced it had acquired the startup Liminal. Liminal, and likewise its add-ons allow for professional virtual events. Additionally, this recent acquisition signals that Zoom will likely integrate the tool into its software. Zoom believes by acquiring these assets the company will be able to “bridge” the gap between emerging and traditional forms of event control tools. This advancement will likely come in handy for broadcast studios, theaters, and other organizations that want to create professional streams. 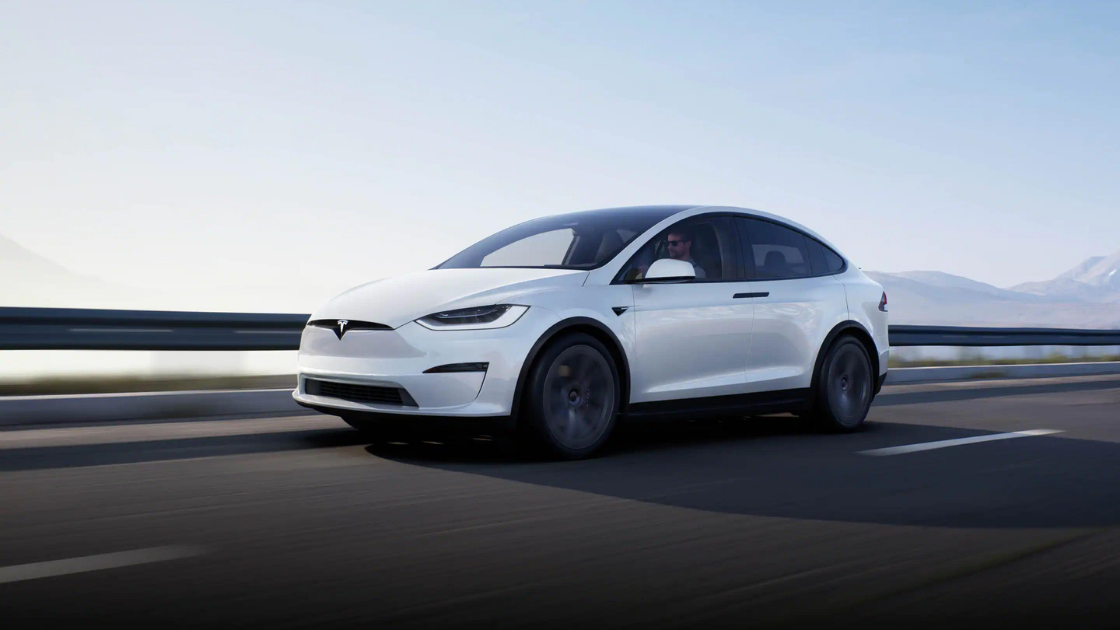 This week Tesla announced the release of a new feature that will let drivers turn their cars into megaphones. Currently, the update is only available on the newer Tesla models (2019 or later). Tesla’s megaphone feature uses the vehicle’s external speakers. The speakers are part of a U.S. regulation for silent electric vehicles. The regulation requires an audible alert to pedestrians of the vehicle’s presence at low speeds. The speakers are able to repeat everything that a driver says. Likewise, the audio has a slight delay and with a bass-heavy distortion. There has been no word given on if the delay and audio distortion will be remedied in the future.