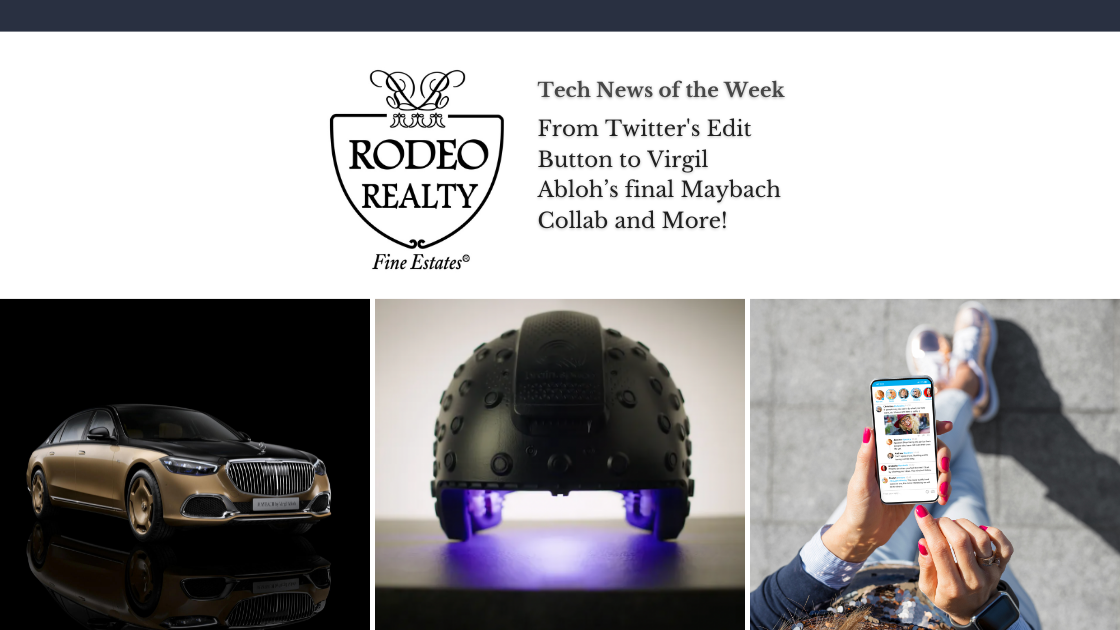 Connect with the biggest tech headlines from around the world with this week’s tech news round-up. From the edit button on Twitter to Virgil Abloh’s final Maybach collab and more, we have you covered for the news of the week. 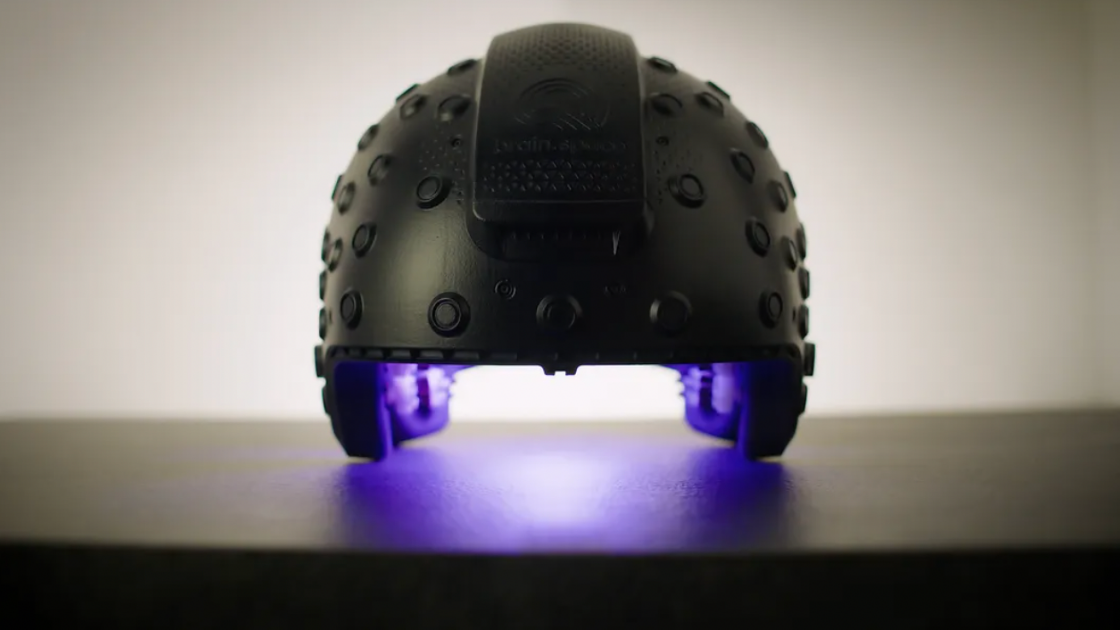 With the future looking to Mars for settlement, a new start-up is seeking to explore how space affects the human brain. The crew of the historic Axiom-1 mission, the first-ever all-private crew will ascend to space this week and board the International Space Station. Israeli neuroscience startup Brain.space has outfitted the astronauts with specialized helmets to capture the team’s neurological changes while in space. Built to mine brain activity data in near real-time, the helmets will work to monitor the crew’s brain in both entering space and while on the ISS. Likewise, the Ax-1 crew will be performing cognitive tests while wearing the helmets before, during, and after liftoff. The co-founder is hopeful the company’s tech will aid in humankind’s further ventures into outer space. 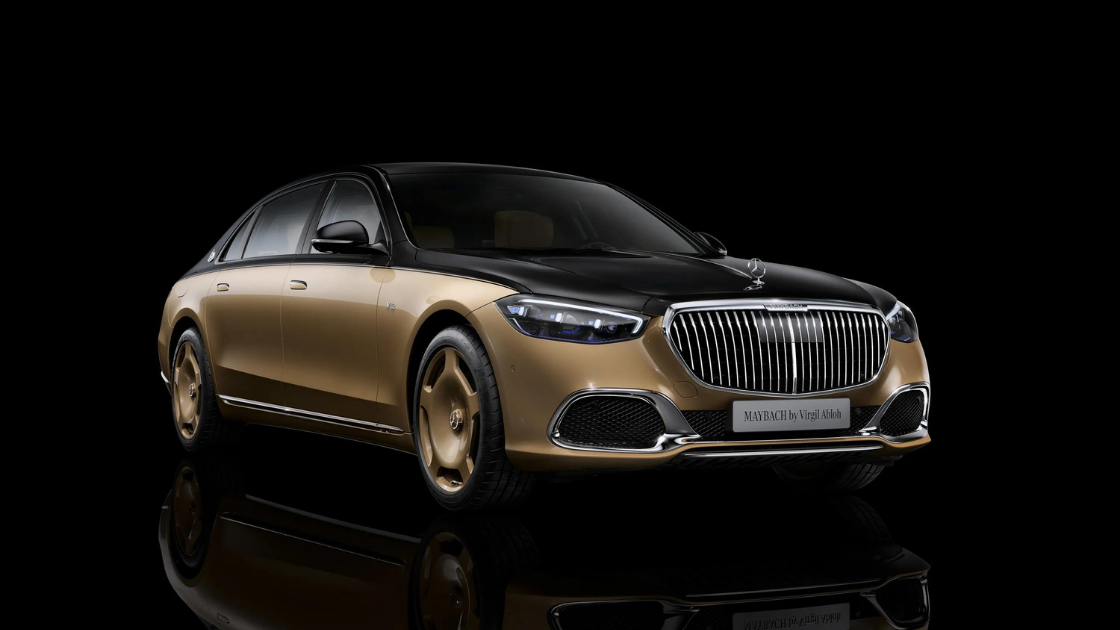 Another luxury product has been unveiled by the late fashion designer Virgil Abloh. Marking as the third collaboration between Mercedes and Abloh’s Off-White brand, a new Maybach will soon hit the market. The limited-edition luxury vehicle will debut later this year with a global run of 150 units. The latest limited-edition model was inspired by the monolithic Project Maybach electric show car that Mercedes built in partnership with Abloh and his Off-White fashion brand. Both designs were finalized before the late LV Menswear Creative Director’s passing. Likewise, as a specially curated version of the Mercedes-Maybach S680 sedan, the vehicle is expected to become a hot-selling item when sales begin. 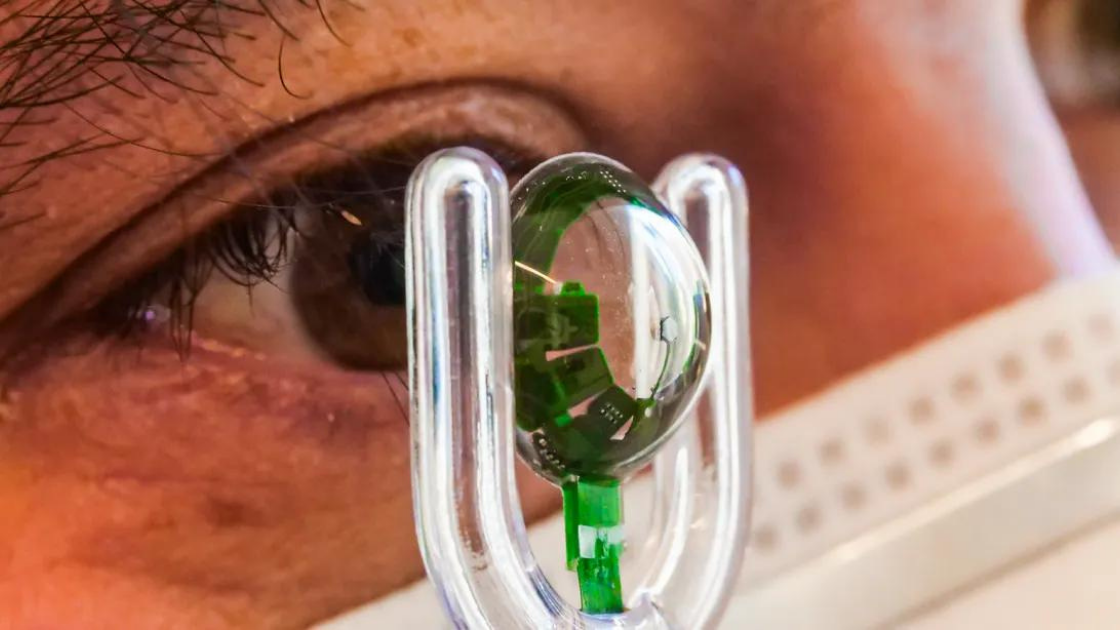 The push for smart tech for your eyes continues with Mojo Vision’s latest prototype. Originally debuting at CES in 2020, the Micro-LED lenses are finally ready for internal testing. While not approved for everyday use, the company’s latest lens iteration serves as a major step forward. The hard lens’ current version offers a monochrome green display that can show text, basic graphics, and some illustrations. According to Mojo Vision, the product is meant to work as a smartwatch. Likewise, the lens’ accelerometer also allows for an added bonus: eye-tracking;  according to one consumer product tester. The company hopes that soon enough the lens can be a product used for fitness applications and corrective eyewear. There however has been no word on when the lenses will make their way to the public. 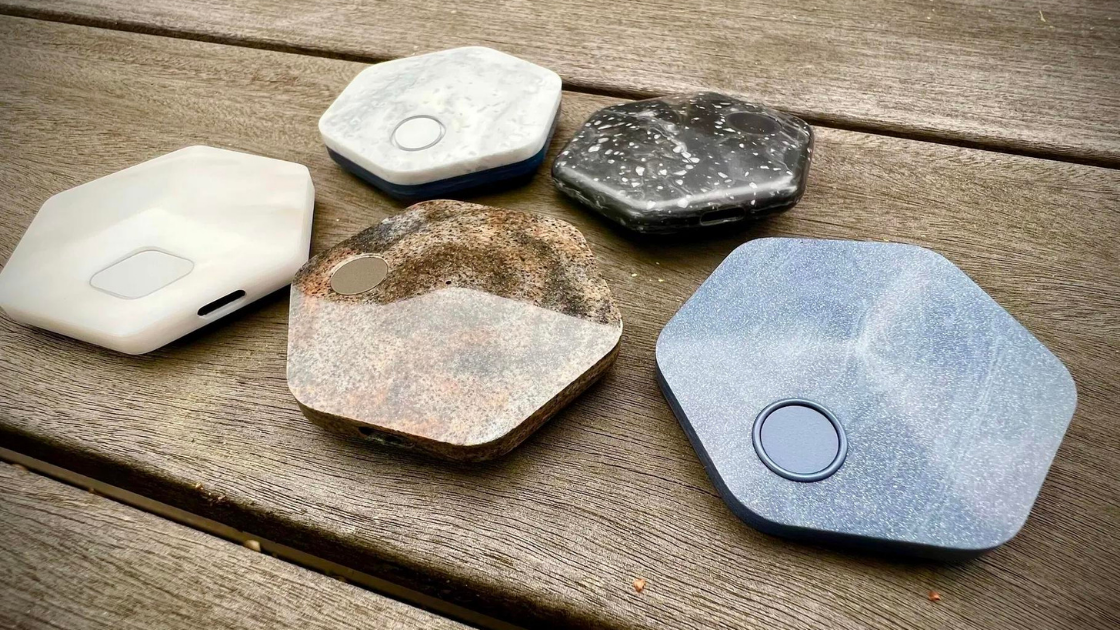 A new way to securely store your crypto may soon be underway from Twitter founder Jack Dorsey. The prototype of Dorsey’s “rock-styled” bitcoin hardware wallet debuted in a Twitter post this week. Block’s (formerly Square) hardware lead, Jesse Dorogusker shared an image of the devices that include a fingerprint reader and USB-C charging port. According to Block, the hardware wallet would be one of the varying components for its planned crypto storage system, In addition, the company also has plans for a corresponding mobile app. Likewise, Block also has plans for a recovery process should one lose their rock wallet or phone. As far as when the products will become available, no further details have been provided. 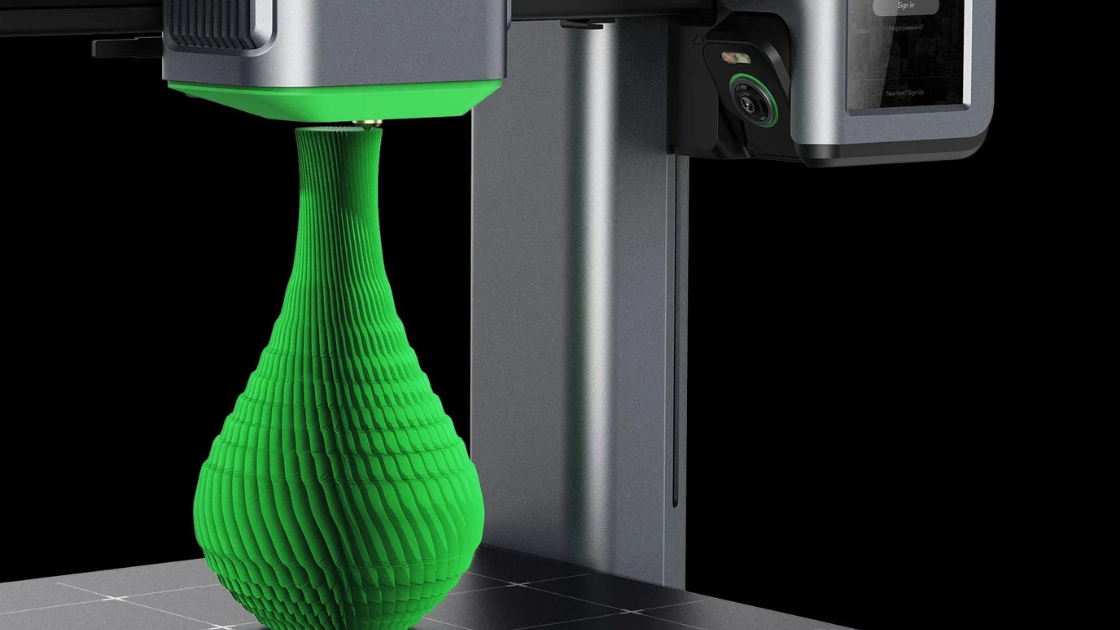 The first 3D printer from Anker may be the one most consumers have been waiting for. The company known for its powerful power banks and smart home products is venturing into the 3D printing arena. The recently unveiled its AnkerMake M5, launching with it a subsequent Kickstarted campaign with an early bid price of $499. The printer will come with the standard features expected of a 3D printer but Anker promises five times the speed of competitors. Anker has stated that its printer will be able to automatically print at 250mm/sec because that is its default setting. Likewise, the standard features will include a webcam to watch prints remotely, and an automatic pause for any printing errors. At this time, the expected release for the printer will be for September 2022.

An Edit Button is Finally (Really) Underway from Twitter 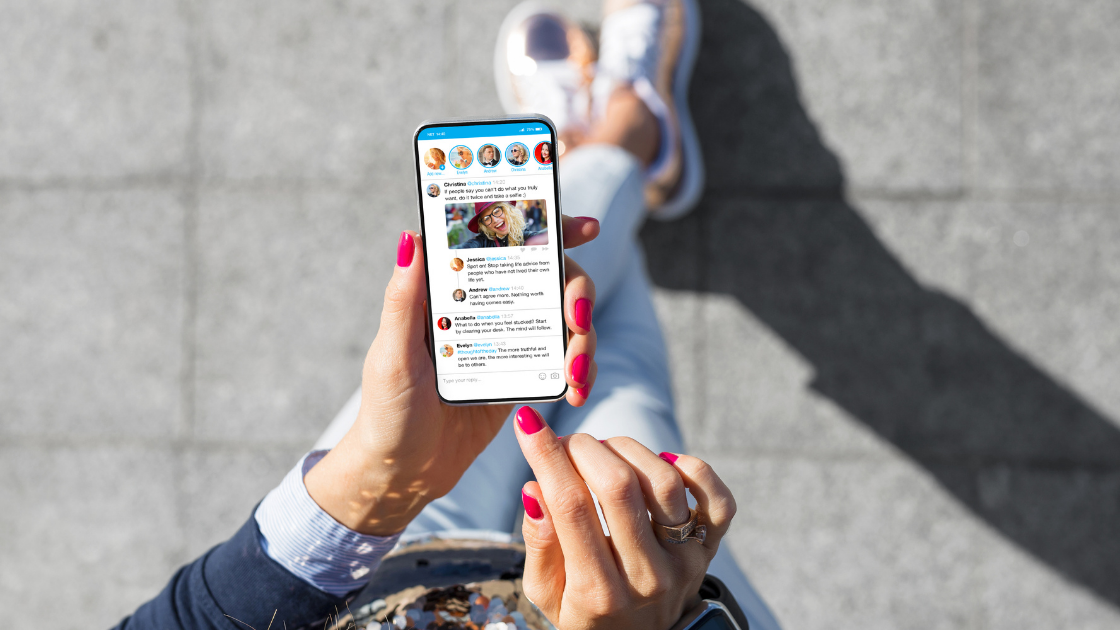 Twitter has announced that they are indeed working on an edit feature. The good news is that it’s really happening but only for some Twitter Blue users at this time. According to Twitter, users will be able to fix any typos or errors in a tweet without losing accrued engagement. The feature will begin to be tested with paid Twitter Blue subscribers in “the coming months,” the company said this week. In addition, Jay Sullivan, Twitter’s VP of consumer product admits that editing has been  “the most requested Twitter feature for many years.” Likewise, the company plans to make the feature in the safest measure possible that would protect the integrity of the public conversation.