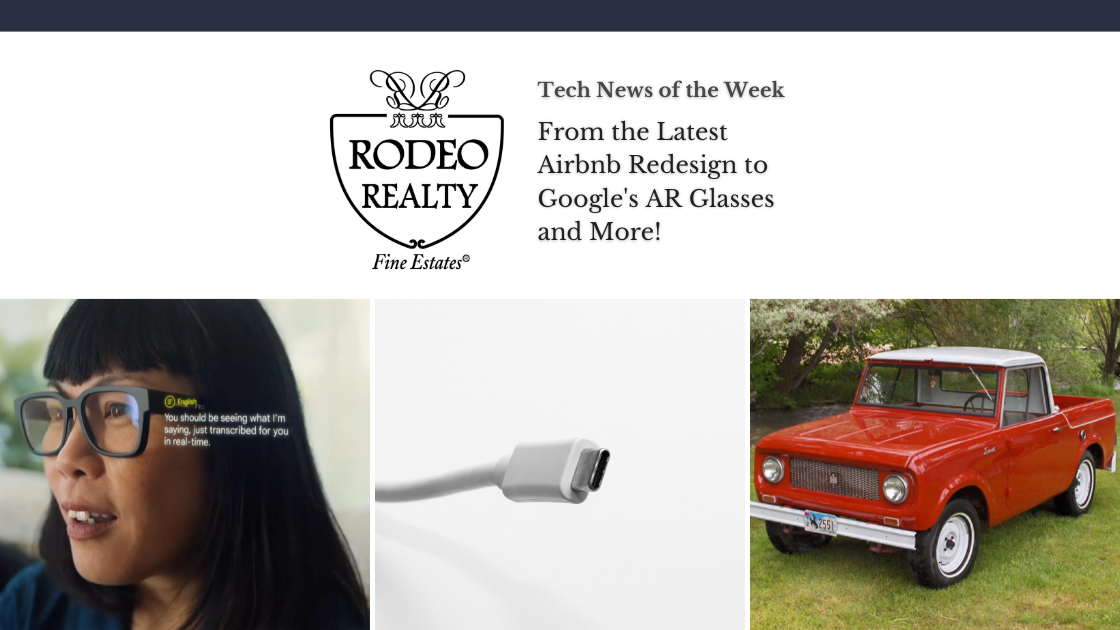 It’s time for the latest in the world of tech! We’re sharing bite-sized additions of the latest headlines captivating the world wide web. From the latest Airbnb redesign to Google’s AR Glasses and more, we have you covered! 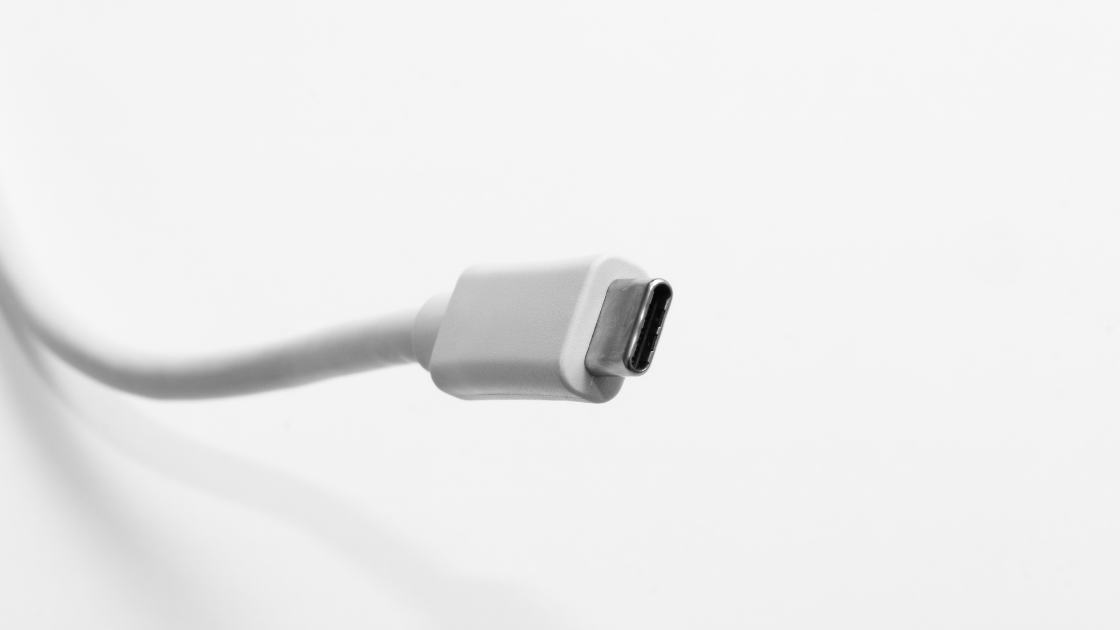 It’s the end of an era for lightning plugs. Apple will be making the move USB-C ports on its iPhones next year. The universally-embraced USB-C will follow suit of other apple products that have made the conversion in recent years. Likewise, the shift to USB-C could likely improve iPhone’s transfer and charging speed for future hardware designs. Of course, the final spec details will depend on iOS support. Many within the smartphone industry have already made the move over to using USB-C, so the move by Apple has been expected for some time. While Apple has not released an official statement, the change is likely to occur in 2023. 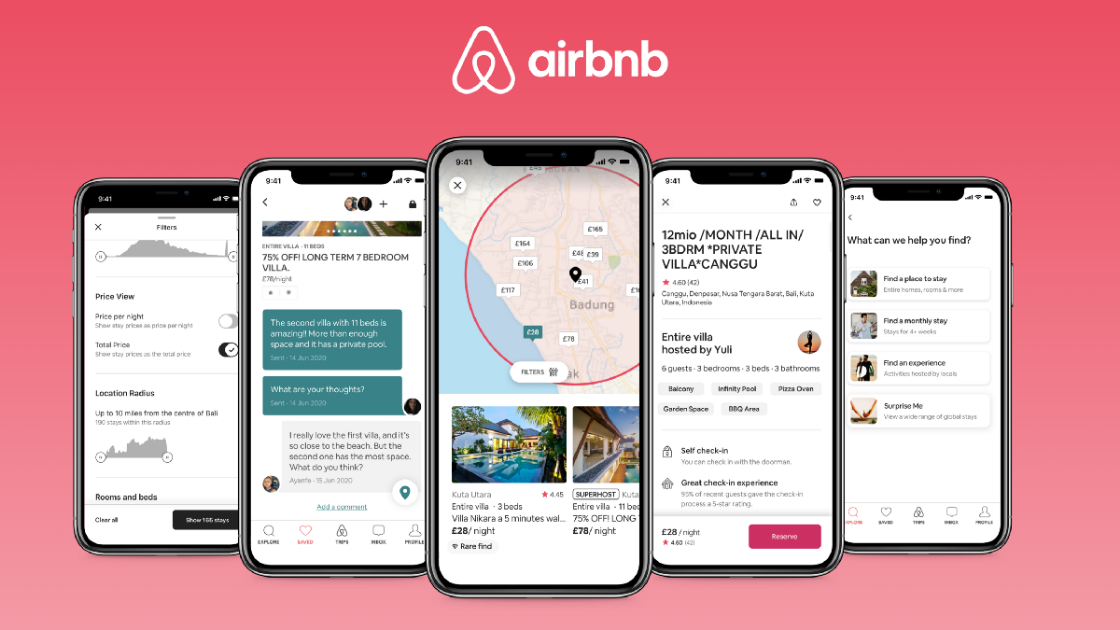 The popular vacation rental app Airbnb has launched a new summer redesign with a bevy of features to make travel even better. CEO Brian Chesky calls the redesign “the biggest change in a decade.” The rollout began this week for users in the US and will let users search for stays based on categories and plan trips that include more than one home. Likewise, the Categories features will serve as a filter for stays that include certain elements. Of course, this can include things like camping, surfing, amazing views and countryside, to name a few. In addition, Airbnb is highlighting its design category to spotlight over 20,000 homes  “chosen for their iconic architecture and interiors.” Chesky also stated more changes are underway but will likely not be seen by the public until 2023. 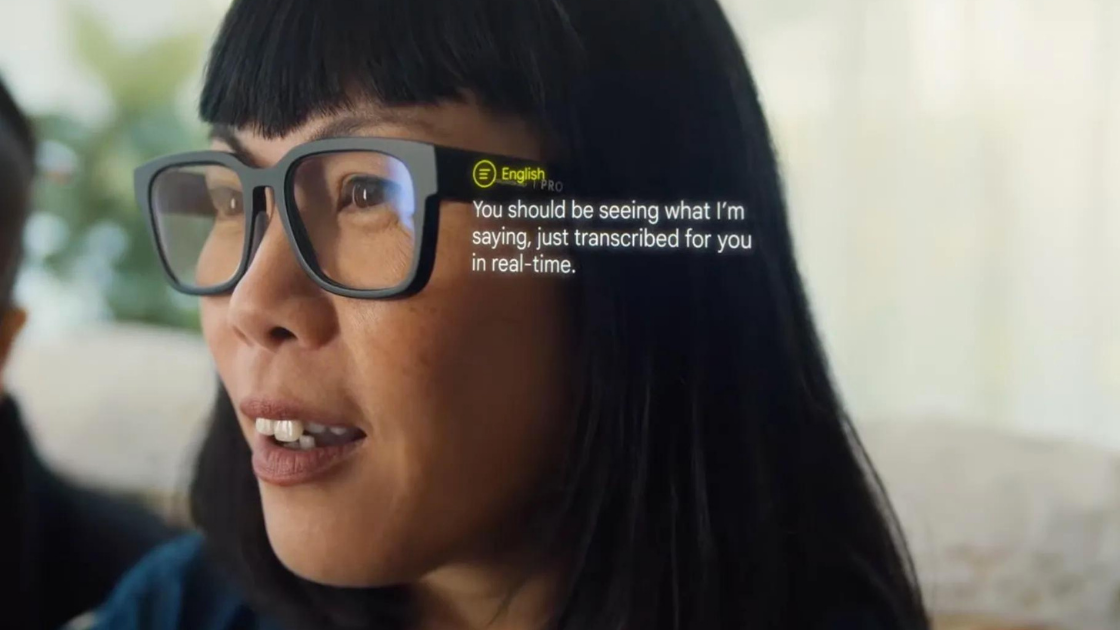 This week, Google held its I/O presentation to showcase a number of new products and initiatives underway. Of the announcements, the company gave audience members a look at its latest AR glasses. The latest iteration of its augmented reality spectacles would give wearers the ability to see languages translated right in front of their eyes. Likewise, tools like this can be of use to travelers or the hearing impaired. While there are no additional details on when the device will be available, the demonstration gave further insight on what to expect when it. 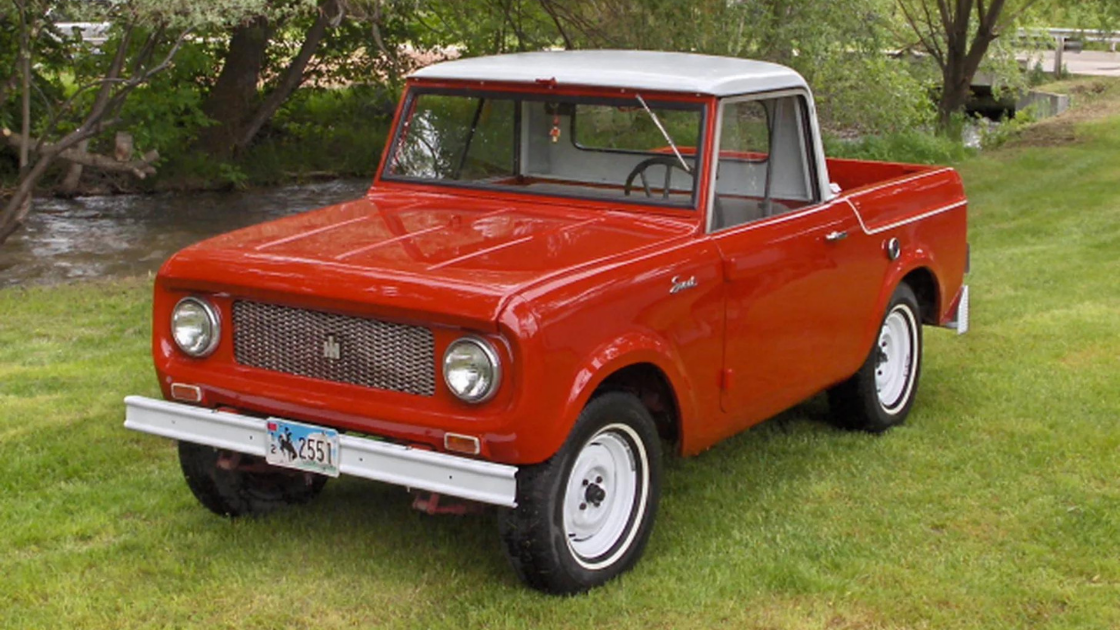 The SUV pioneer Scout may soon get a new lease on life as an off-road electric vehicle. Volkswagen is considering resurrecting the brand with a focus on the US market. The company hopes the vehicle will be able to compare with the Jeep Wrangler and Ford Bronco. According to TechCrunch, the board of directors for VW is set to approve the plan this month. Once approved, the vehicle would operate as a subsidiary of VW, much like Audi, Skoda, Porsche, Lamborghini, and Bentley. While VW has declined comment to the press, the news has already been confirmed by VW CEO Herbert Diess. Likewise, the company hopes the vehicle will expand the company’s reach in the US.  Once launched, VW hopes to sell around 250,000 Scout-branded vehicles in the US annually.

NFT Copy Detection and Verification Features to be Added to OpenSea 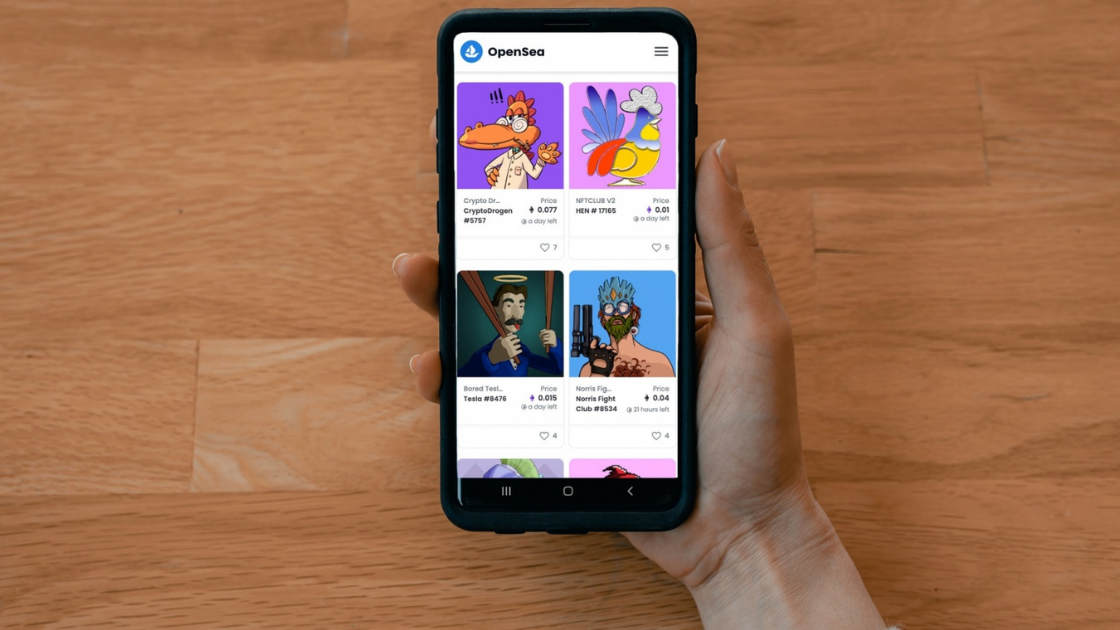 Improvement authenticity will soon be coming to the digital marketplace of OpenSea. The company announced the news in a series of blog posts this week regarding updates. Likewise, such updates will include a new system to detect and remove copycat NFTs. In addition, the company will also include an overhaul of the account verification process. The copy detection system will be two-part so that users can have an easier time finding authentic content. One of the tools the company plans to use will include image recognition tech to can NFTs on the platform. The tech would then compare the scanned NFTs with authentic collections, looking for flips, rotations, and other variants. The company will also use human reviewers to look at removal recommendations.