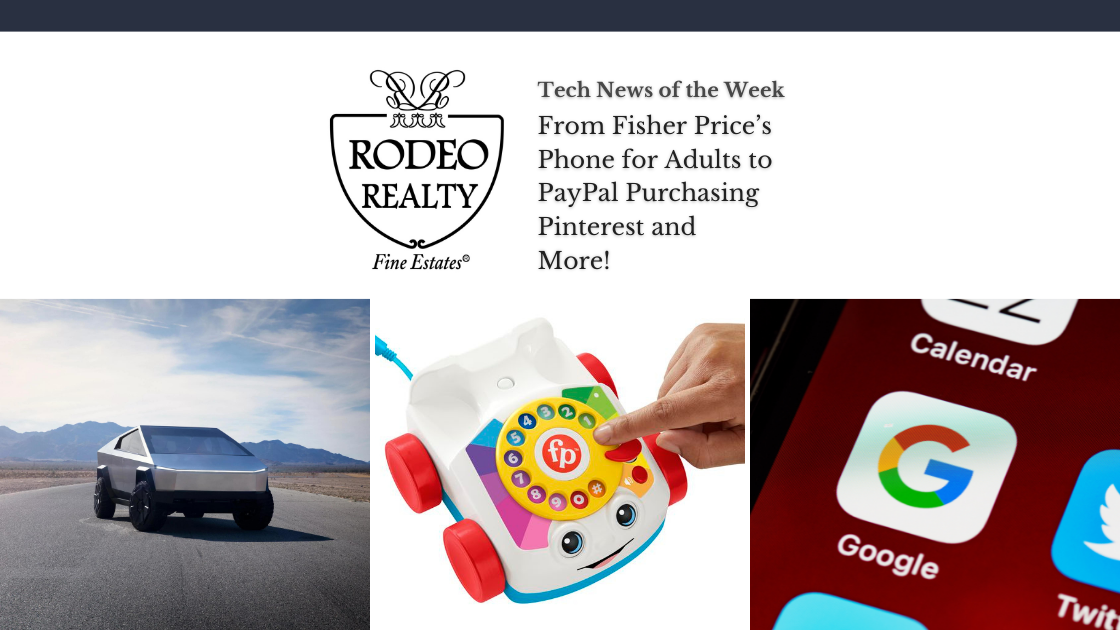 It’s time for the tech news of the week! We’re covering it all—from a dose of nostalgia from Fisher Price’s working Chatter phone to Paypal’s hopes of purchasing Pinterest. Read on and stay connected with our rundown of the top tech headlines from the week. 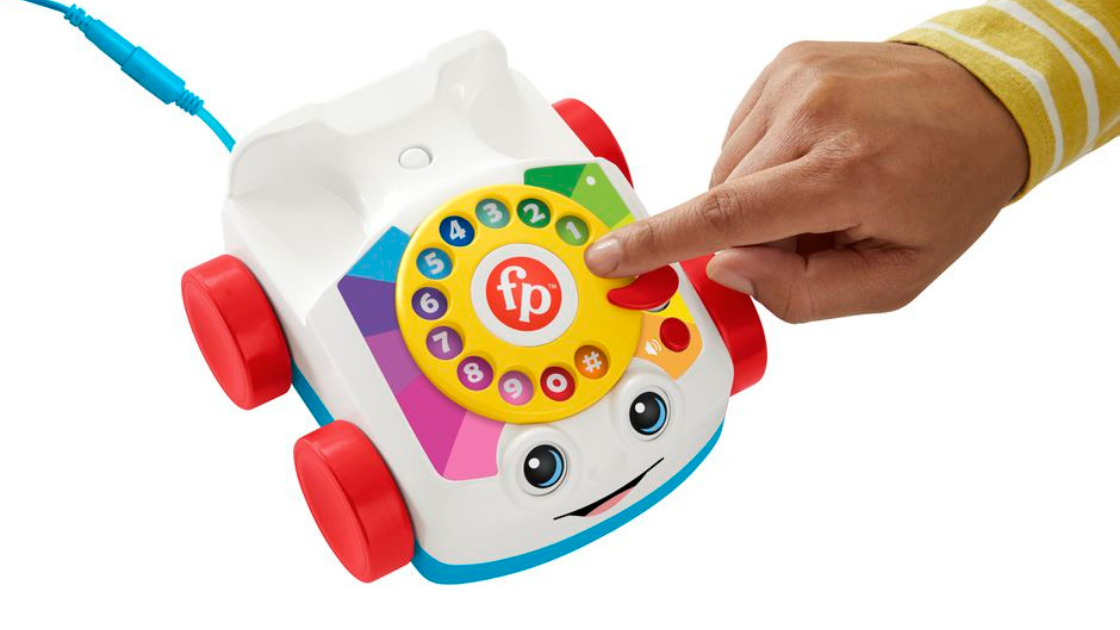 “Your childhood is calling.” In the news we needed this week, Fisher-Price has unveiled a working Chatter phone. The Bluetooth-enabled device can place and receive calls when connected to your mobile device. Beginning Thursday, October 21, you can purchase the Special Edition Chatter Telephone for $60 from Bestbuy. The iconic childhood toy does not come with apps or your usual 21-century bells and whistles. The working Bluetooth-connected handset for grownups is chargeable and provides nine hours of talk-time. For those hoping to snag their own rainbow-colored rotary dial, you’ll have to order quickly. The phone’s first presale on Tuesday sold out, with the Thursday presale expected to sell out as well. 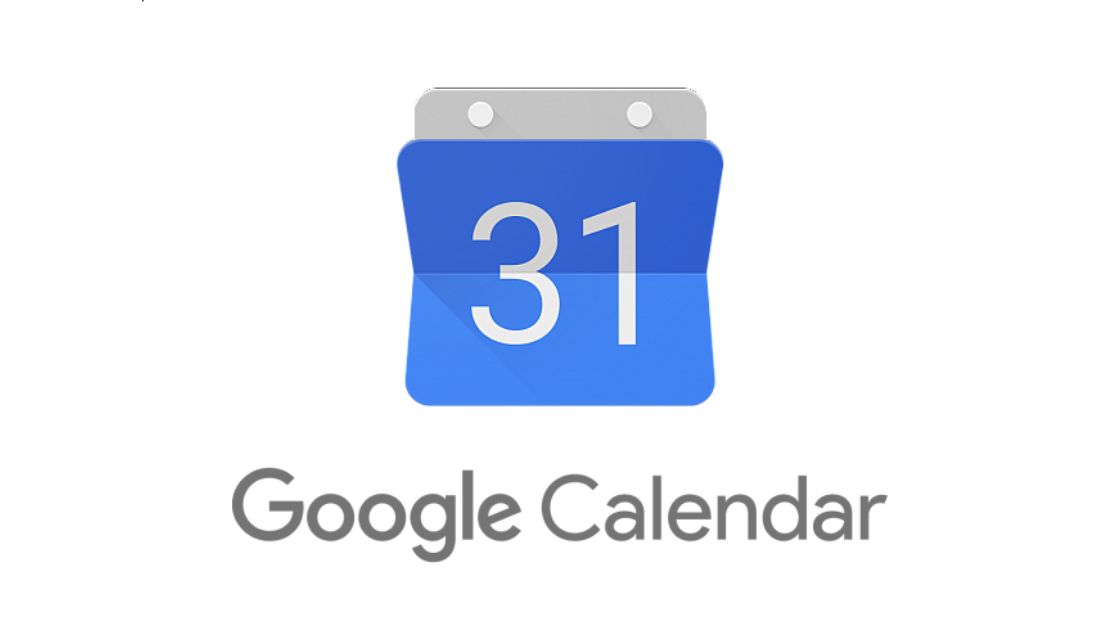 Following a series of new updates to Google Workspace, scheduling meetings just got easier. This week Google announced the addition of new dedicated focus time entries to Calendar. The option will appear as a headphone icon on your Google Calendar. The feature can set focus time entries that can automatically decline meetings that get scheduled. Likewise, the new addition helps users stay focused on a current task and uninterrupted. Additionally, focus entries will appear on the “Time Insights” panel of your tools bar so users can keep track of how much time is being spent in meetings and on work. 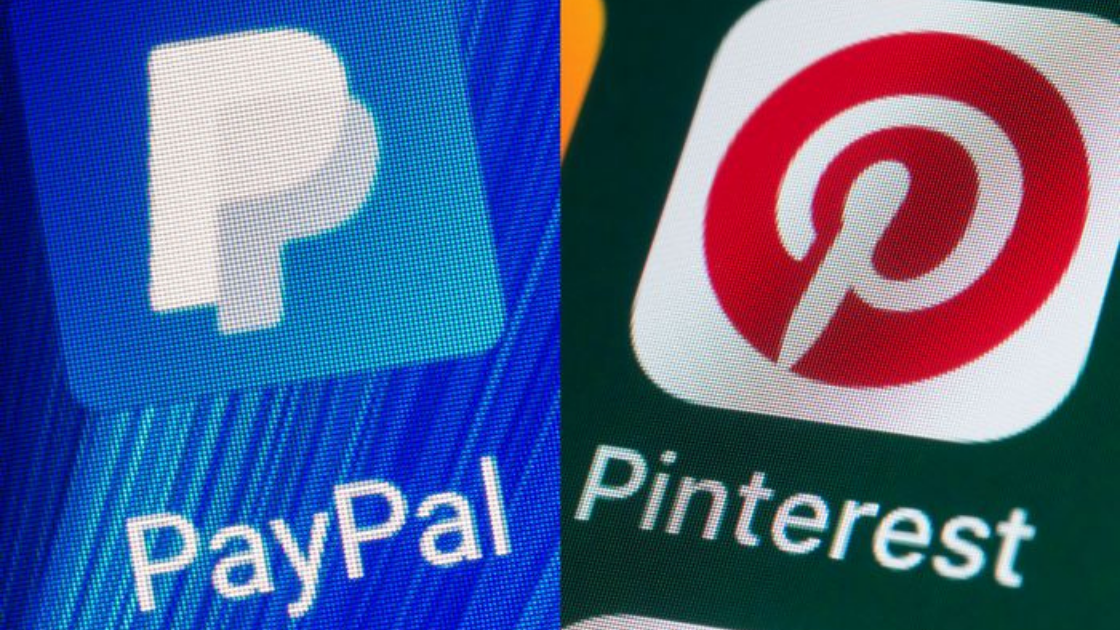 With mergers becoming the norm, Paypal is reportedly in talks to purchase Pinterest. The news comes after multiple reports that the payments company recently approached Pinterest in regards to a deal. Likewise, the companies have begun discussions with talks of a possible price of $70 per share. According to Bloomberg, if the reports are accurate, the proposed price per share would put Pinterest’s valuation at $39 billion. Paypal’s push to grow its profile should come as no surprise to those familiar with the company. The payment company, which has been around for over 20 years, also owns companies like Venmo and Honey, the coupon code tool. Similarly, Pinterest has also made recent changes this year with the launch of its verified merchant program. 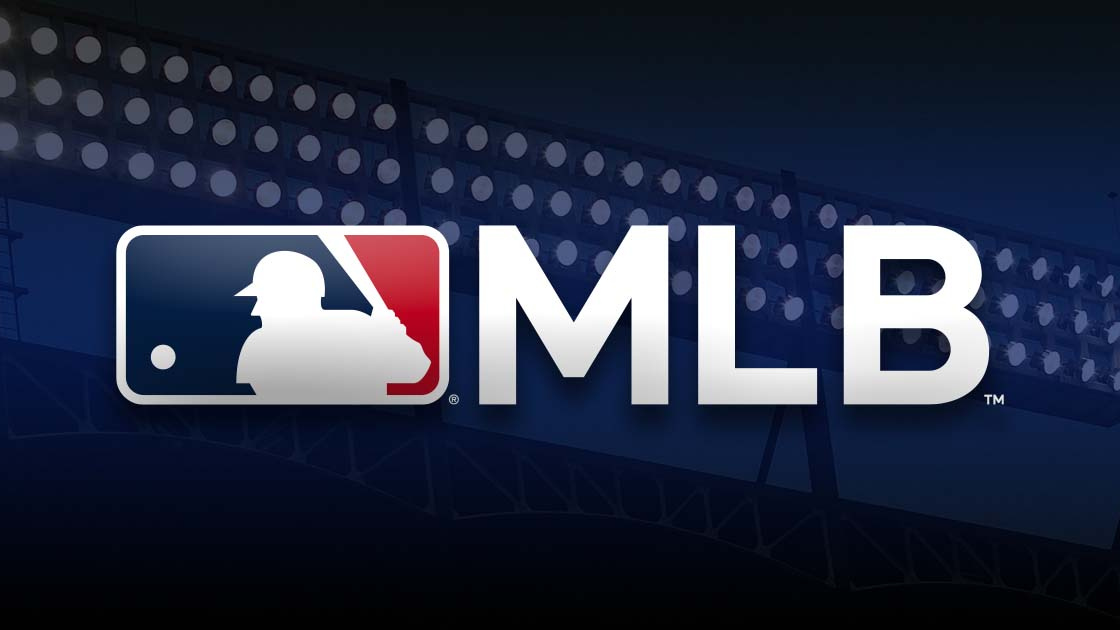 Baseball fans that have been holding out on cutting the cord received good news this week. The MLB is currently considering launching its own web-based streaming service that viewers can use without a cable TV subscription. Likewise, the service will help increase viewership for local teams’ home games. Currently, the MLB offers MLB.TV for out-for-market games, whereas the additional service would provide viewing access for regional games. The potential launch of the service will not have any impact on MLB.TV, which will still be available if and when the new service launches. Additionally, according to the New York Post, subscriptions for the service would vary based on location and cost between $10-20 per month.

Tesla Cybertruck Will Include Removable Mirrors 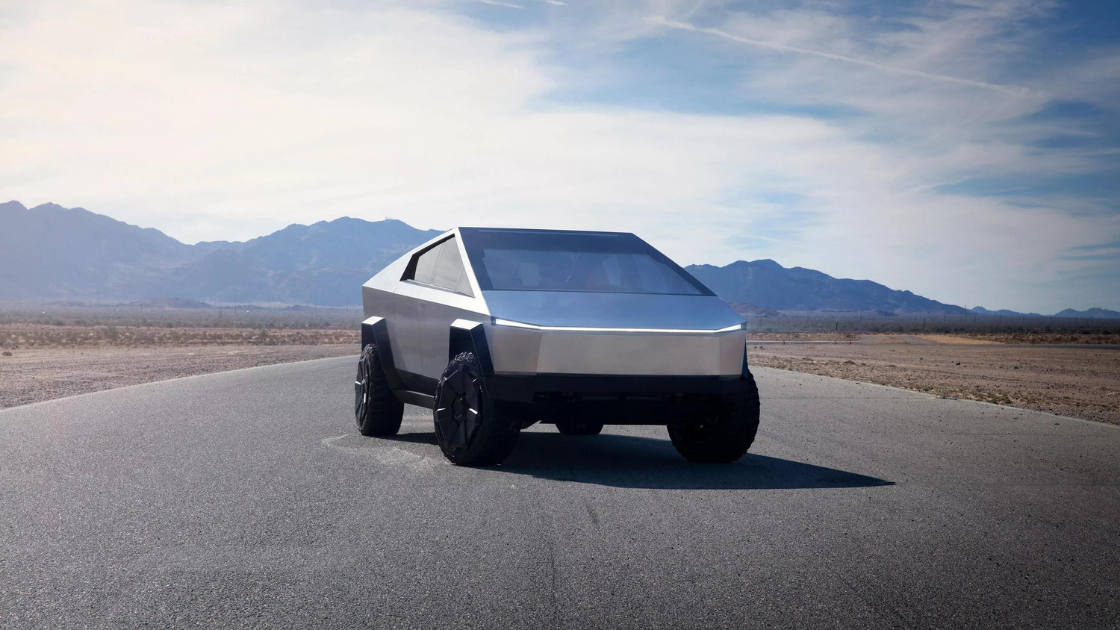 For those eagerly awaiting the availability of Tesla’s Cybertruck, the company recently announced an update to the vehicle. The electric pick-up truck has added detachable side view mirrors to comply with California law. According to Tesla CEO Elon Musk, the mirrors are “designed to be easy to remove by owners.”  Likewise, the company has other components still in the works as the vehicle remains in development. The update comes after the car was spotted on the road for a test drive, with many social media users inquiring about the design change. The IRL glimpse of the soon-to-be-launched Cybertruck also showcased staggered wheels and tires along with windshield wipers. Of course, the components are not yet finalized as what will be on the car upon its launch, but provide an update that the car is still in the works. 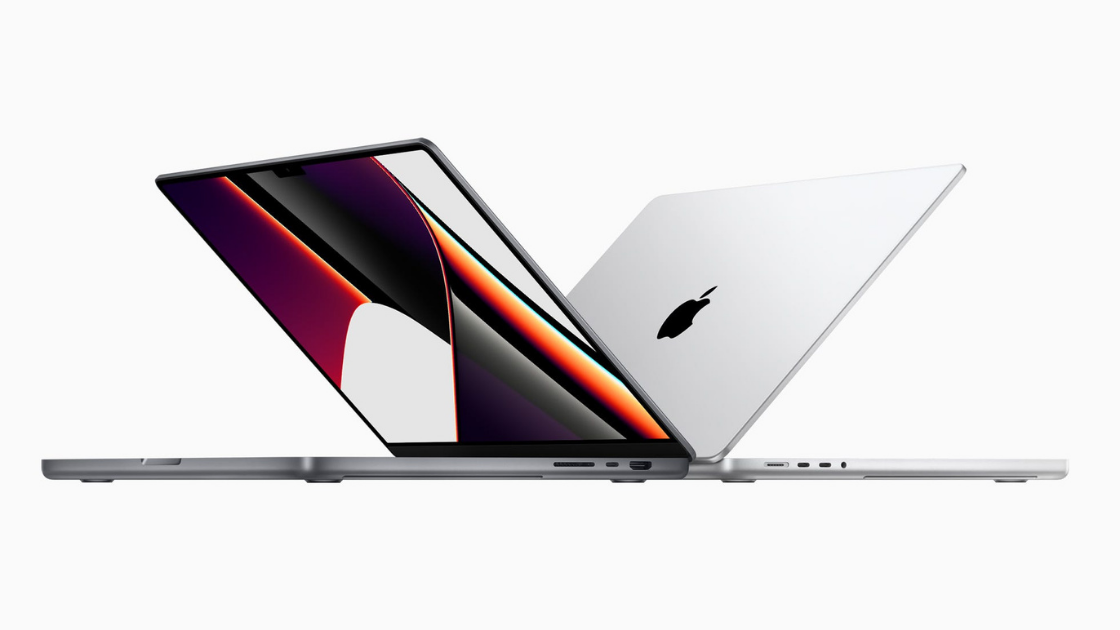 At this week’s second big apple event of the year, the company announced some significant changes to its products. The most prominent announcement from the event is the unveiling of the new 2021 14- and 16-inch MacBook Pros. Gone is the Touchbar, and returned is the MagSafe charger. Likewise, the function keys will replace the TouchBar for the new Macs. Additionally, the beloved MagSafe charger returns for those that found tripping over their charging cable and taking their Mac down with them a problem. Other announcements from the Apple event include a new HomePod Mini and the unveiling of the AirPods 3.