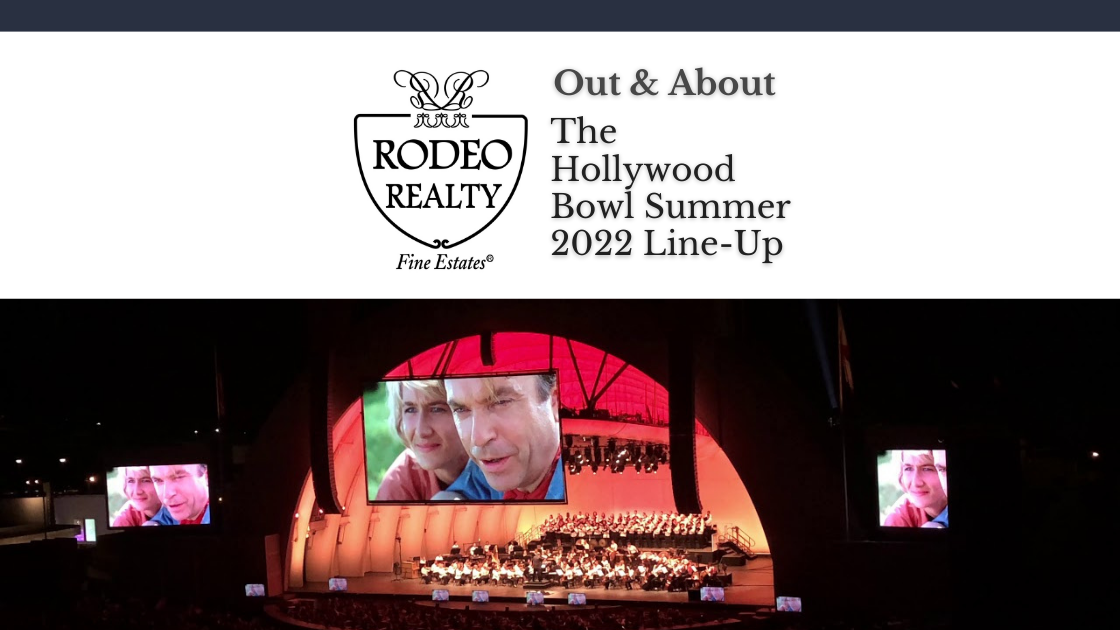 A major entertainment venue in Southern California and one of the best live music venues in the whole of the USA, the Hollywood Bowl always promises top-notch performances to appeal to diverse tastes. Likewise, summer 2022 is no exception, with an exciting line-up of concerts that span many genres to mark the venue’s 100th year. Book your tickets early to avoid disappointment and start looking forward to the Hollywood Bowl summer schedule. 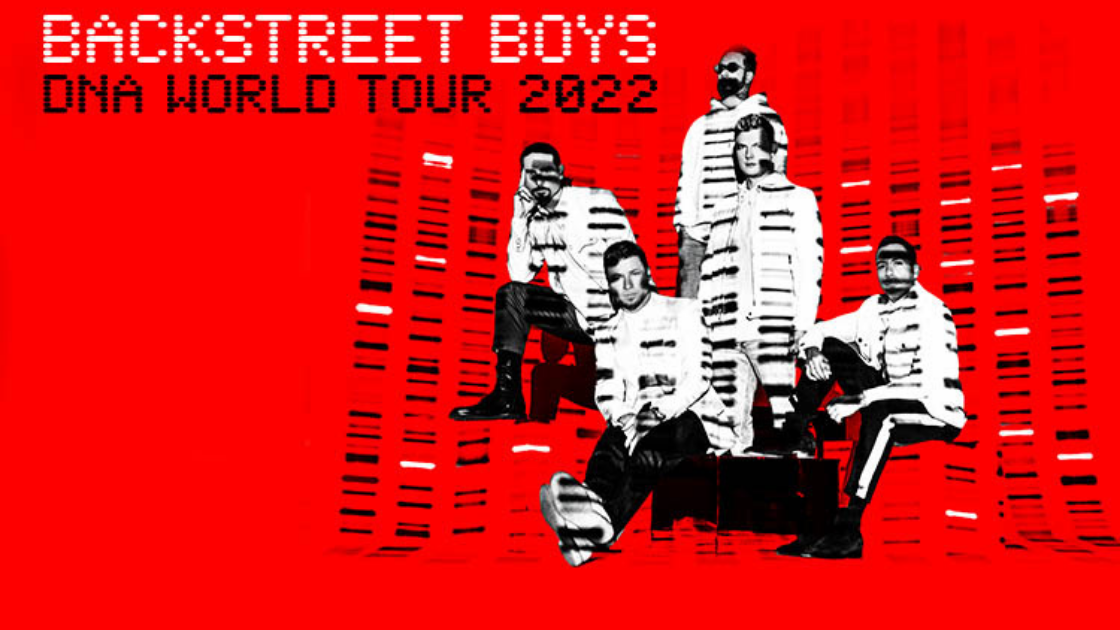 Get ready for the arrival of summer with The Backstreet Boys: DNA World Tour, which will visit the Hollywood Bowl in early June. Other June concerts include Rod Stewart, Andrea Bocelli, and Halsey, supported by Wolf Alice and Abby Roberts. The acclaimed Mariachi USA features some of the biggest Mariachi bands, including Mariachi Lindas Mexicanas, Mariachi Los Reyes, and Mariachi Divas with vibrant dancing from Mi Tierra Ballet Folklorico and spectacular fireworks. In addition, you can catch the Harry Potter screening for a truly magical evening. Likewise, the screening will be accompanied by the Los Angeles Philharmonic.

The free two-day weekend 101 Festival, in June, will see an array of acts at both the Hollywood Bowl and The Ford, with the line-up still to be announced.

The Hollywood Bowl Jazz Festival, scheduled for June 25th and 26th, provides the perfect start to the summer, with a line-up that offers fun for all ages. Hosting some of the biggest names in jazz, day one’s acts include The Roots, Jungle Fire, Cory Wong, Gerald Clayton, and Veronica Swift. On day two, groove to sounds from Carmen Lundy, Tower of Power, The Lao Tizer Band, Gregory Porter, and more. 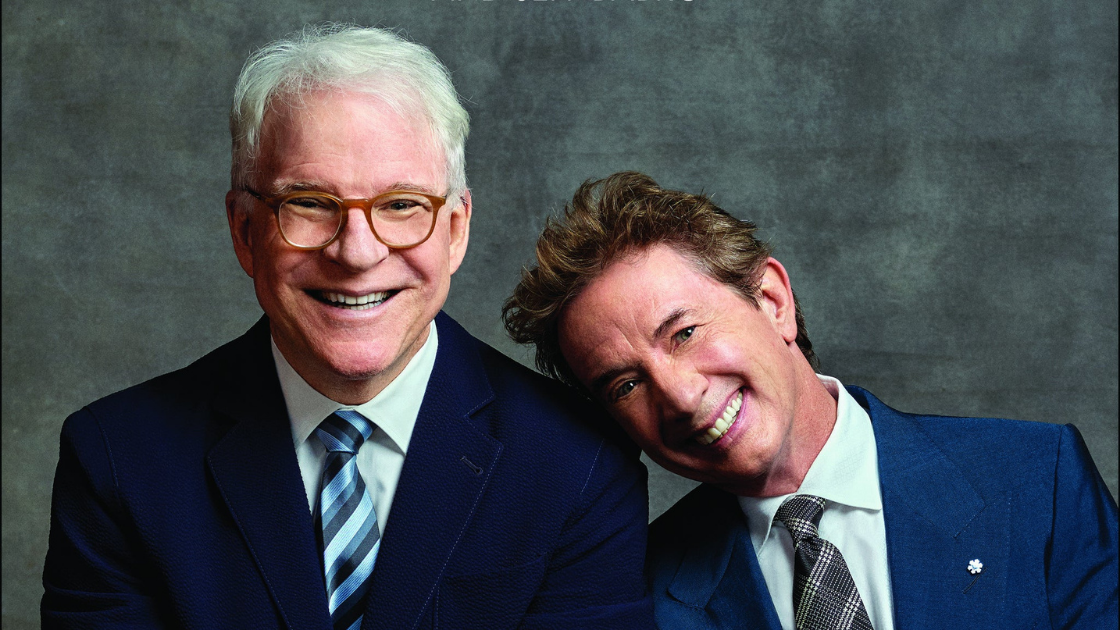 Kicking off July, the July 4th Fireworks Spectacular is a long-running fixture of the Hollywood Bowl summer events. Taking place this year between the 2nd and 4th of July, features Steve Martin and Martin Short, Jeff Babko, Steep Canyon Rangers, and the Los Angeles Philharmonic.

On for three days, the all-star cast of the Kinky Boots musical will transport viewers to the magical world of Broadway. Based on the book by Harvey Fierstein with music and lyrics written by popular singer and songwriter Cyndi Lauper, Kinky Boots is a must. Likewise, the show has won the Antoinette Perry Award for Excellence in Broadway Theatre, AKA the Tony Awards, several times.

The L.A. Philharmonic presents the Music of Leonard Bernstein, while other diverse musical treats throughout July include Ricky Martin with the L.A. Phil, A. R. Rahman, a-Ha, Loggins and Messina, John Fogerty, a rendition of Beethoven’s Fifths and Boyz II Men. A Tribute to Peggy Lee and Frank Sinatra features several special guests.

Enjoy an evening of Wagner at The Valkyries, scheduled for July 17th, and be enchanted by the graceful dancing and soul-stirring music from Dudamel and Paris Opera Ballet. 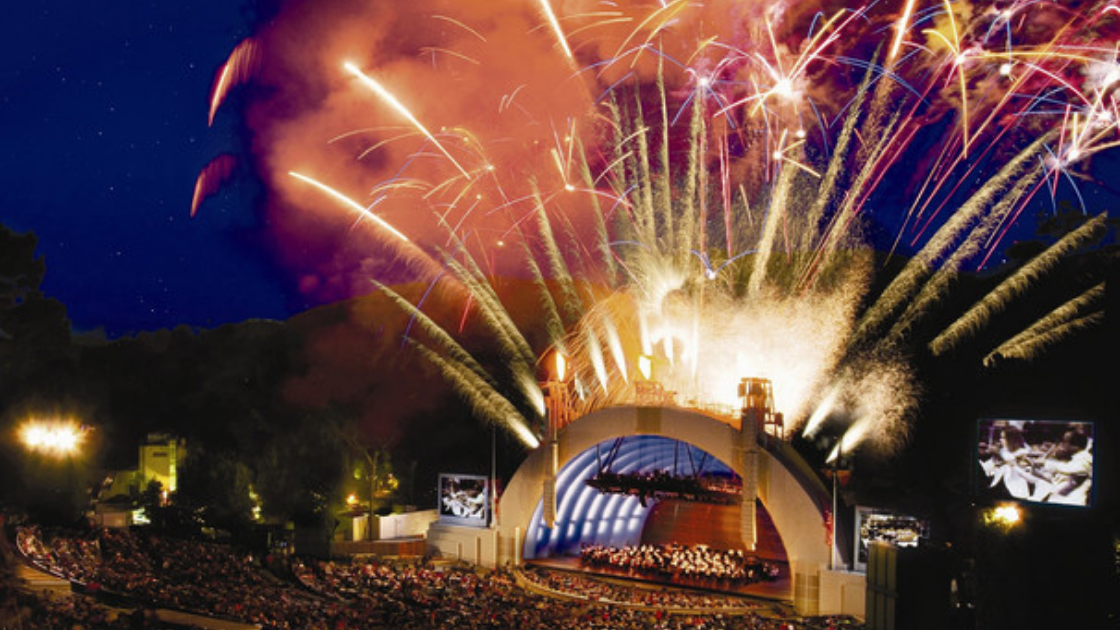 At the height of summer, classical fans are sure to love the Tchaikovsky Spectacular. Likewise, this yearly event features Fireworks under the stars. In addition, you can also enjoy an Evening with Rachmaninoff.

In addition, there will also be the following musical acts:

Check out the following musical acts: 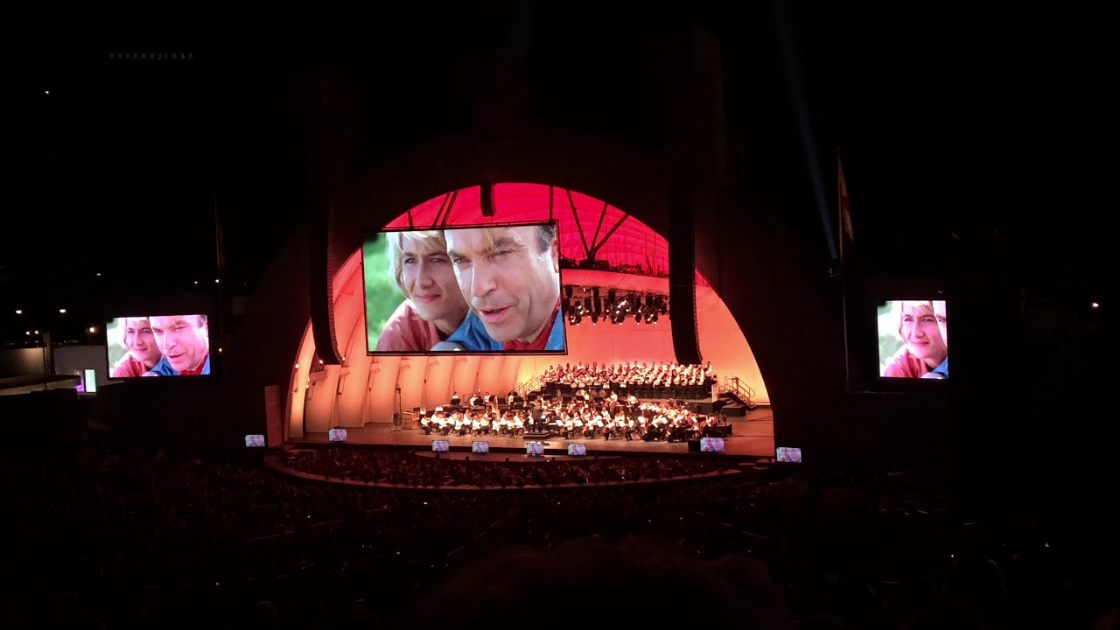 Winding down the summer at Hollywood Bowl, Beethoven’s Ninth begins the month. This will be followed by three days of Maestro of the Movies: Celebrating John Williams at 90. With the legendary John Williams, one of Hollywood’s most esteemed composers, and David Newman conducting the L.A. Phil., it’s sure to be a popular event.

From Mozart to jazz, and a fun night of Sing-A-Long Sound of Music, there are plenty of concerts to see! Check out the following: