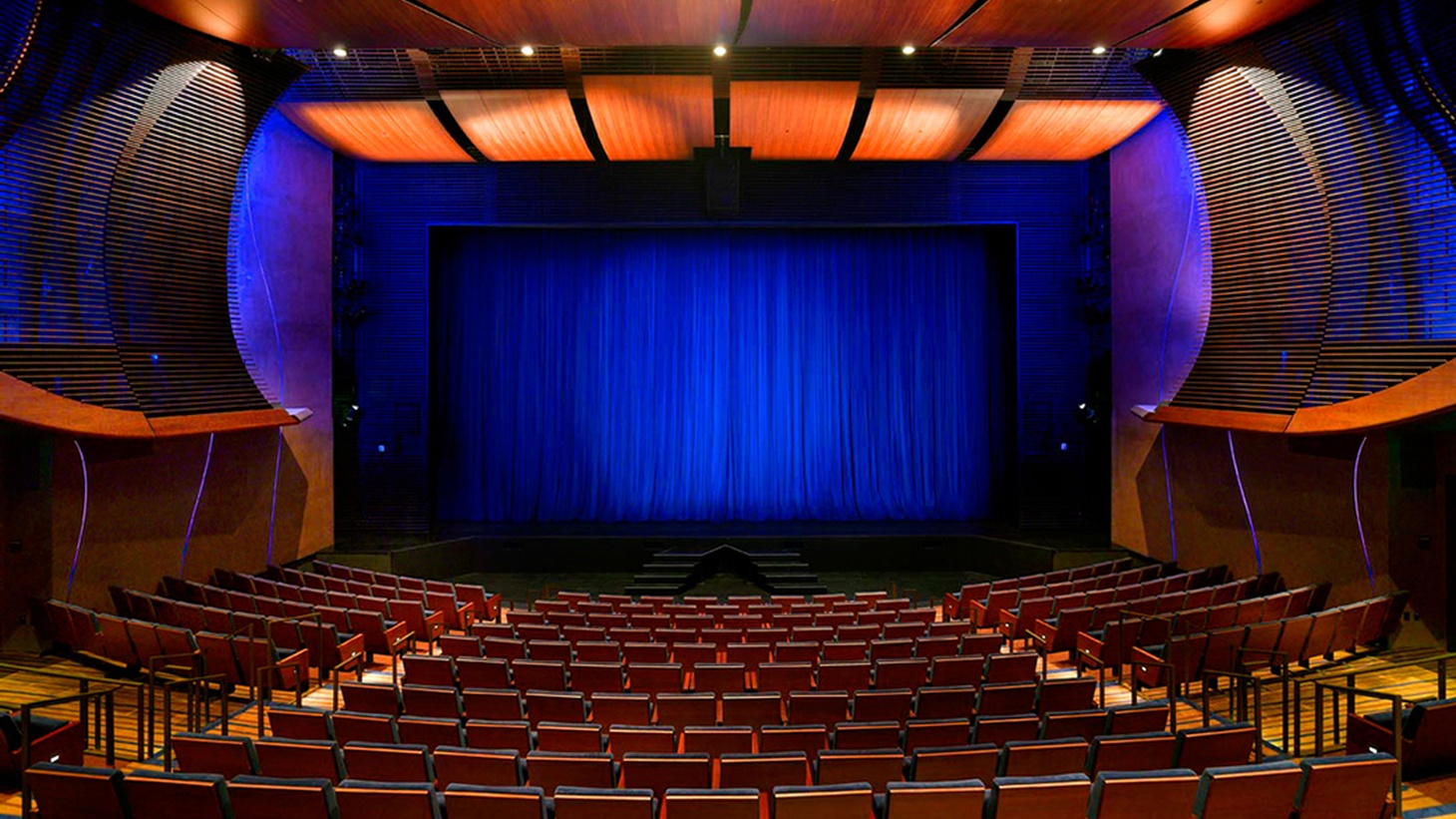 September means back to school—and that might even include all of us. As the kids head off, we start to look back on our own schooldays, sometimes recalling long-forgotten texts, sometimes wishing we’d paid more attention in class. September’s local theatrical offerings seem to transport us back to school, with plays bringing to life history, social studies and literature. Start off the Fall season by falling in love with these stories set to stage. Read our selection of productions not to miss this September.

Aaron Posner, a gifted adaptor who skillfully turns the classics upside down and sideways, adapted and directs this work. Based on the Sophocles original, about wounds and healing is a beautiful show not to be missed. Taking place at the time of the Trojan War, The Heal tells the story of Philoctetes, a gifted archer and a relatively faithful soldier. Music for the production is by Cliff Eberhardt.

Of different generations, differing politics and distinct personalities, U.S. Supreme Court Justices Ruth Bader Ginsburg and Sandra Day O’Connor had one interest in common: making sure we remained a nation of laws and not of only men. Jonathan Shapiro penned this script, based on Linda Hirshman’s nonfiction bestseller.

Expect to be engaged and challenged by the co-writer of such films as The Big Lebowski and No Country for Old Men. Ethan Coen, one-half of the filmmaking Coen brothers, penned this world premiere of one-acts. Each is set in a different region of the United States: New York, Hollywood, Mississippi and Appalachia. Neil Pepe directs. Live music by Nellie McKay.

Playwright, filmmaker, actor and wry guy John Leguizamo takes the stage in this much needed cultural crash course. Noticing that his son’s American history books made little mention of Latin History, Leguizamo saw this as a call to action. Tony Taccone directs this solo show, which takes us along as Leguizamo searches for a hero. For himself and as a topic for his son’s homework.

Longtime actor and clown Bill Irwin offers this master class on the works of legendary writer Samuel Beckett. Relishing Beckett’s absurdism and humanity, ever more so as Irwin enters his own burnished theatrical maturity.