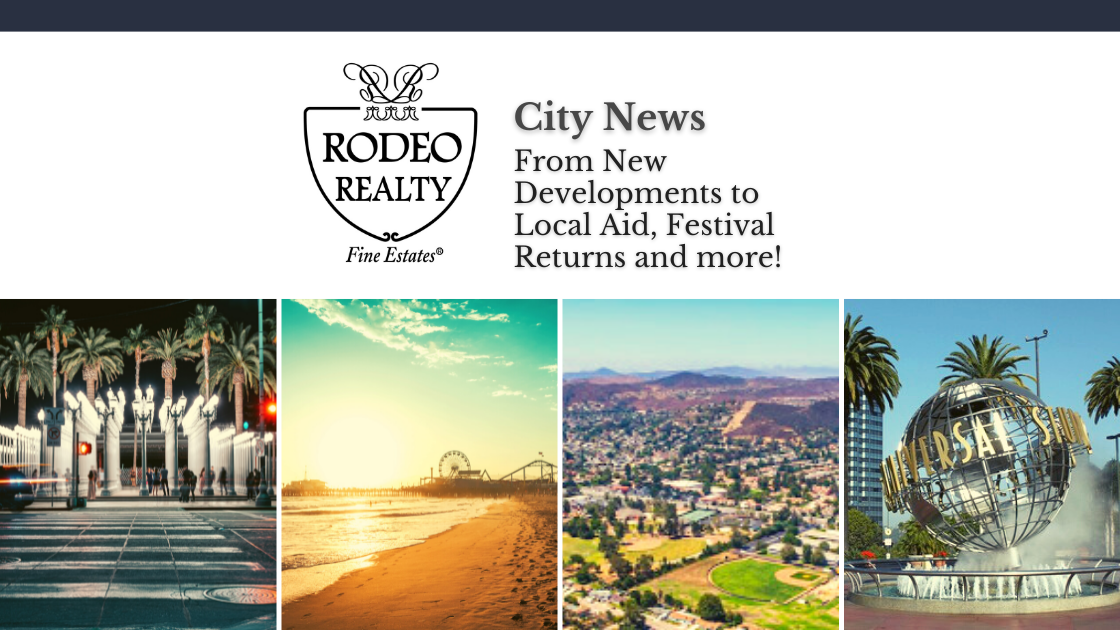 Stay current on the latest news in your area with our City News blog. From Los Angeles to the Westside, and SFV to Conejo Valley, we have you covered. Read on for this week’s news on new developments, local aid, and festival returns! 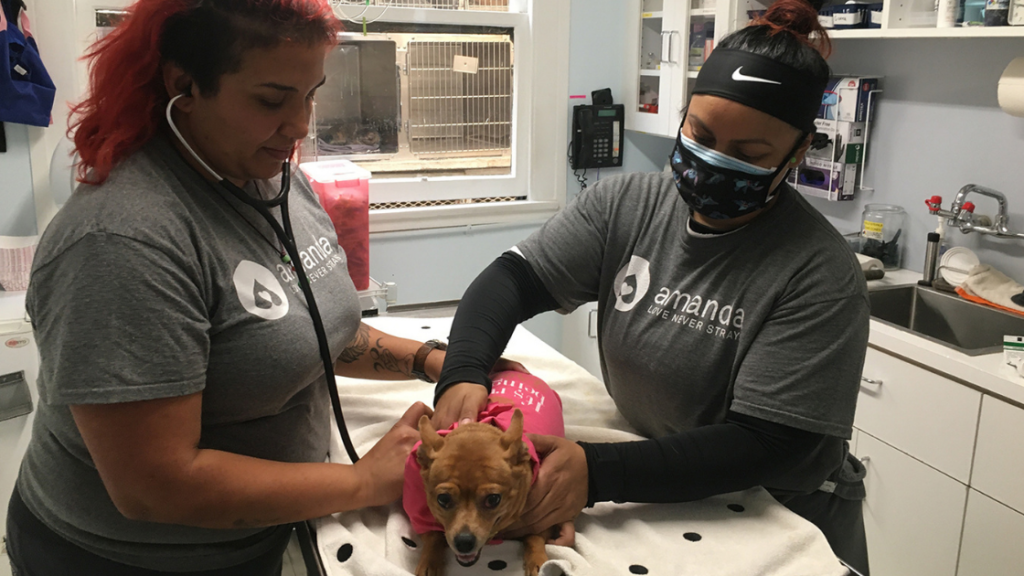 After over 35 years of providing love and care to animals in need, the Amanda Foundation is seeking to expand its pawprint. In a recent profile by The Beverly Hills Courier, the foundation shared its goal of opening a new facility. The foundation has helped in rescuing, nursing, and housing hundreds of animals from the city’s shelters and streets. Among other things, the Amanda Foundation also provides pop-up free mobile veterinary clinics in low-income neighborhoods and a paid work-study vet tech licensing program. Likewise, as the foundation has expanded over hope to raise $10 million to build a brand new animal hospital. The facility would be at the same Foothill Road location. Likewise, the new building will allow for more spacious animal boarding, new equipment, and the establishment of a full-service teaching hospital 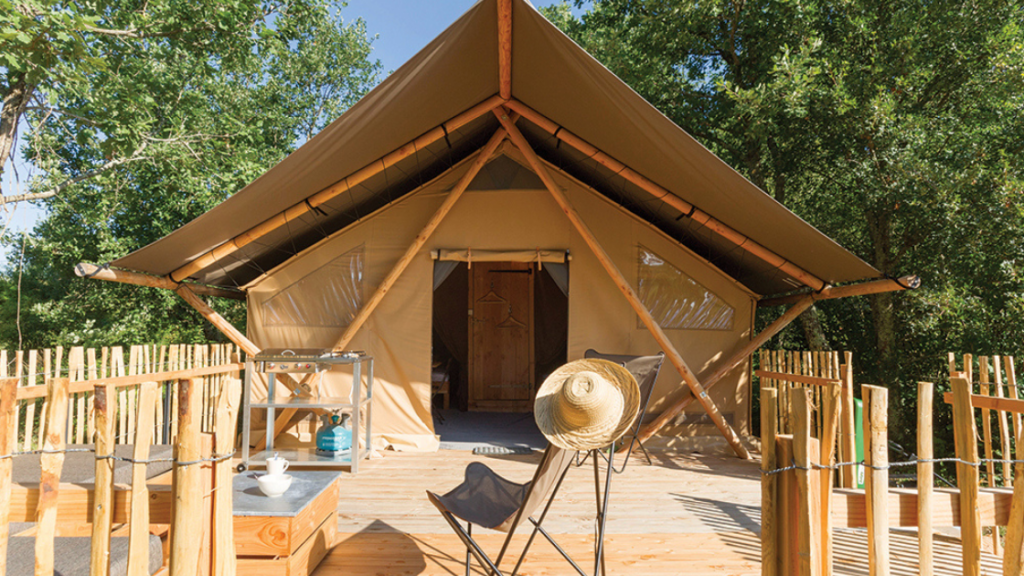 The Paradise Trout Club, formerly owned by Charlie Chaplin and movie actor brothers Noah and Wallace Beery is getting a new lease on life as Huttopia Paradise Springs. From Clark Gable to John Wayne, the elegant mountain retreat provided a reprieve for Tinsel Towns film stars. Located in the Los Angeles National Forest, the property is now a French-owned glamping resort with a preopening this month. The luxury vacation post will feature a dozen spacious, utilitarian, and canvas tents starting at $210 per night. In addition, guests will be able to cool off in the restored Paradise Springs-filled pool or enjoy the resort’s al fresco bistro. The resort will have a grand opening in spring 2022 that will feature 70 tented and wood-decked accommodations and spaces for leisure. 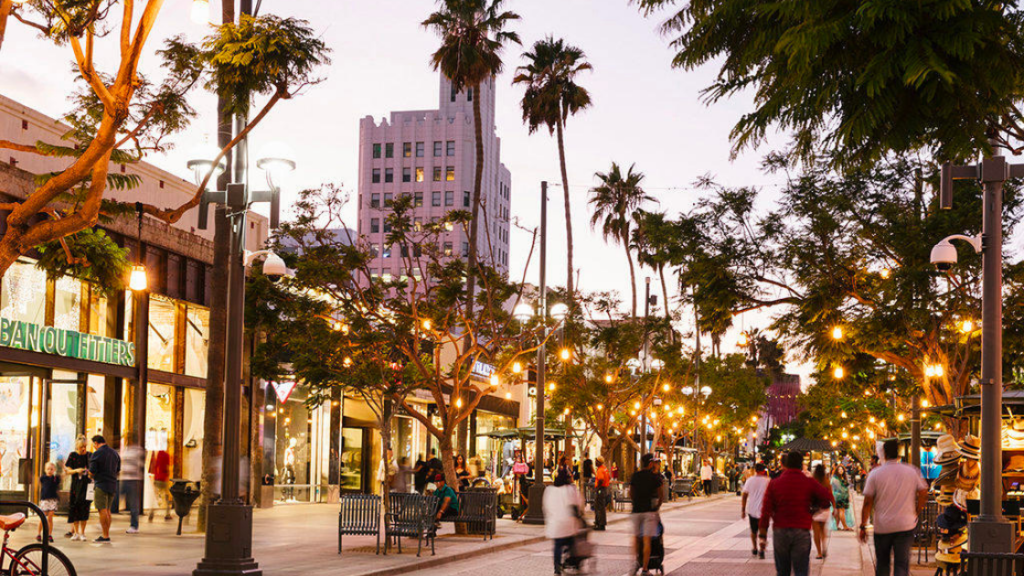 The 3rd Street Promenade in Santa Monica may soon offer more than just shops and bites. A new proposal submitted by Downtown Santa Monica Inc., a nonprofit entity that manages the Third Street Promenade seeks to rezone for housing and hotel development. The area, which serves as 15% of the city’s annual sales tax revenue, currently has around 40% of its storefronts empty as a result of the pandemic. A portion of the proposal called the Third Street Promenade Stabilization and Economic Vitality Plan would also aid restaurants. The measure would allow restaurants to expand their outdoor dining spaces at street level and allow for more rooftop dining. In addition, the proposal also suggests plans for a “town square” at the intersection of Arizona Avenue. Likewise, the space would be closed for large gatherings and includes the creation of an arts center for live performances and events. 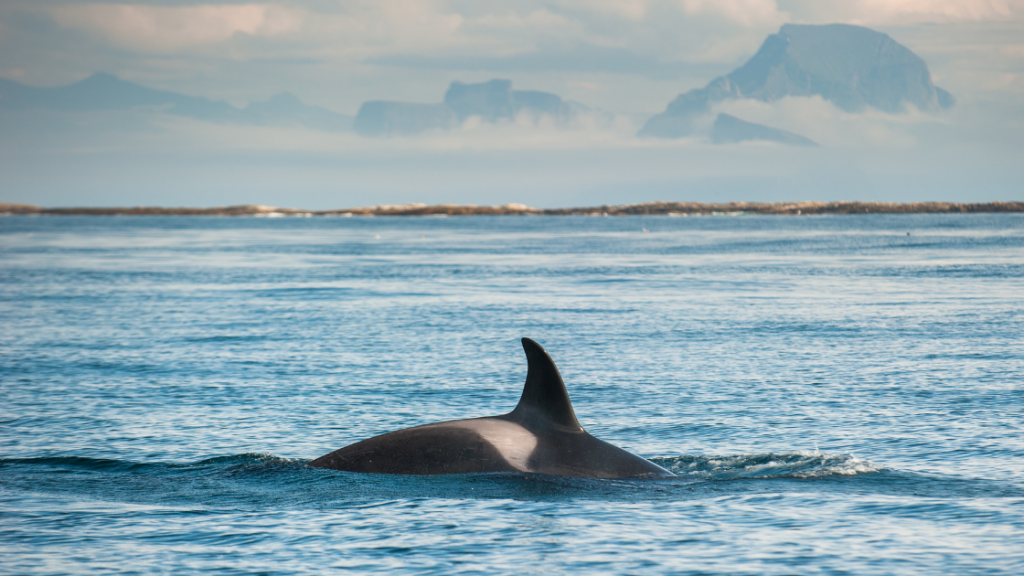 A new federal rule will provide protection for endangered southern resident orcas down the West Coast. The protections reach from California’s Point Sure, all the way up to Washington and Oregon. The Center for Biological Diversity advocated for the measure, which will allow for 15,910 square miles of habitat to be protected for wildlife. In addition, the rule will also protect foraging areas, rover mouths, and migratory routes. The orcas historically have spent their summer along our coast and number around 75 among three pods. “This is an opportunity for not only Oregon but California to recognize these whales are not Washington’s whales,” said Deborah Giles, a research scientist at the University of Washington Center for Conservation Biology. “The Southern Residents are not local, they really are a widely ranging animal all the way down to Monterrey.” 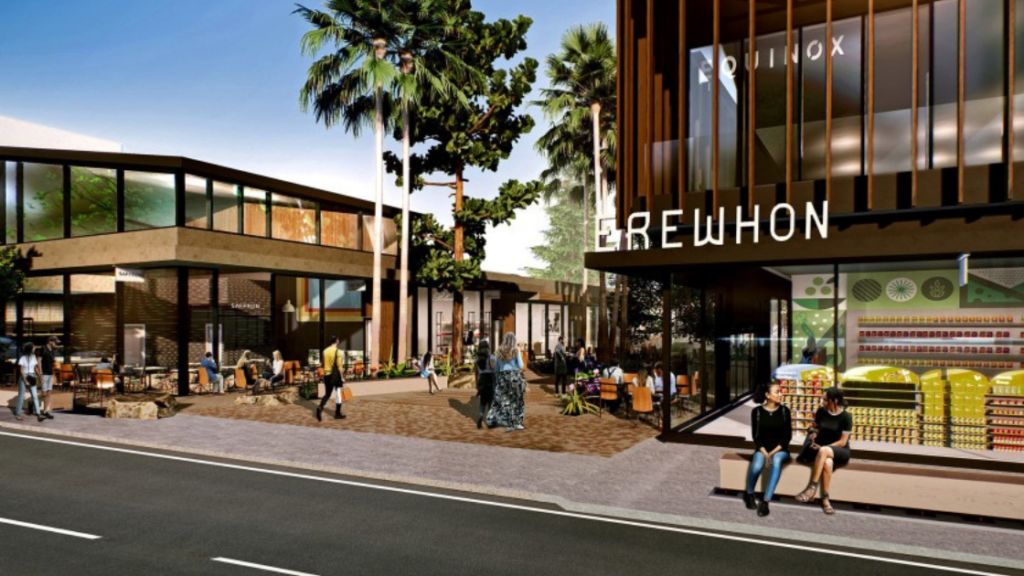 As the retail center at the site of Studio City’s Sportmen’s Lodge nears completion, Midwood Investment and Development are hoping to add apartments to the complex. The revised development plans seek to demolish the 190-room hotel property and replace it with a 520-unit complex. The New York-based firm expects the approval process for the new addition to take around two years. With the slated period of time, the firm stated they may reopen the hotel in the interim. The hotel, which opened in 1962, was once frequented by the likes of Bette Davis and Humphrey Bogart as former celebrity hotspot of the era. Architecture firm Marmol Radziner has designed the apartment complex renderings submitted for approval. The designs include three buildings with a mix of studio to two-bedroom apartments. 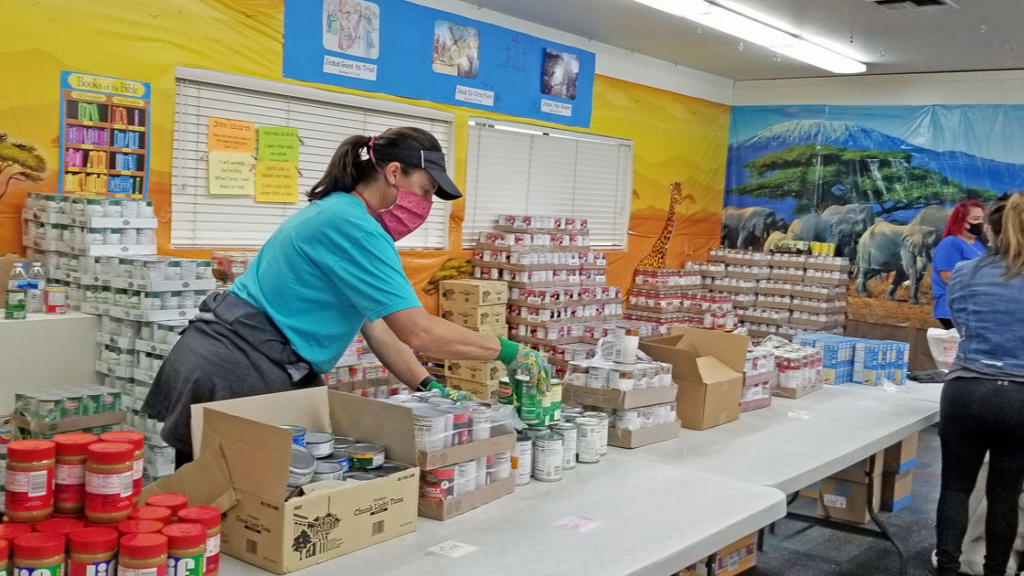 The West Valley Food Pantry, which has provided a helping hand to those in need, will now receive their own well-deserved help. This past month, Assemblyman Jesse Gabriel presented the organization with a $3.5 million grant. The money was allocated to the organization through a recent appropriation in the state budget. The money will help the pantry in constructing a new facility. The funds will also help to expand outreach and services in West SFV. The new 7,000 square-foot facility will also include an upgraded commercial kitchen. The aid will help with the pantry’s efforts to assist those individuals who are experiencing homelessness.

Harvest Festival to Return this Fall 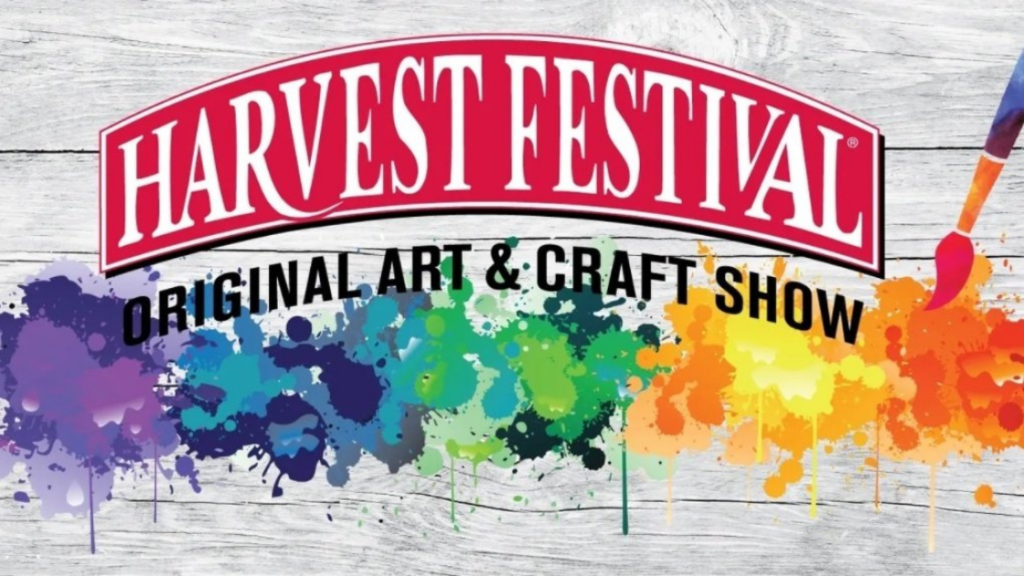 Ventura families and locals nearby can be excited for the return of fall’s Harvest Festival. The Harvest Festival Original Art & Craft Show will return this autumn for three days of fun in October. Likewise, this large-scale, on-the-road-gifts-and-more extravaganza features a bevy of fall-themed items from crafts to snacks. Taking place at the Ventura County Fairgrounds, the event will have over 24,000 handmade creations available for purchase. The Harvest Festival has long been the source for local community members to get their holiday shopping down early. Likewise, after a year off due to the pandemic, the festival will help celebrate fall ahead of its 50th anniversary in 2022. 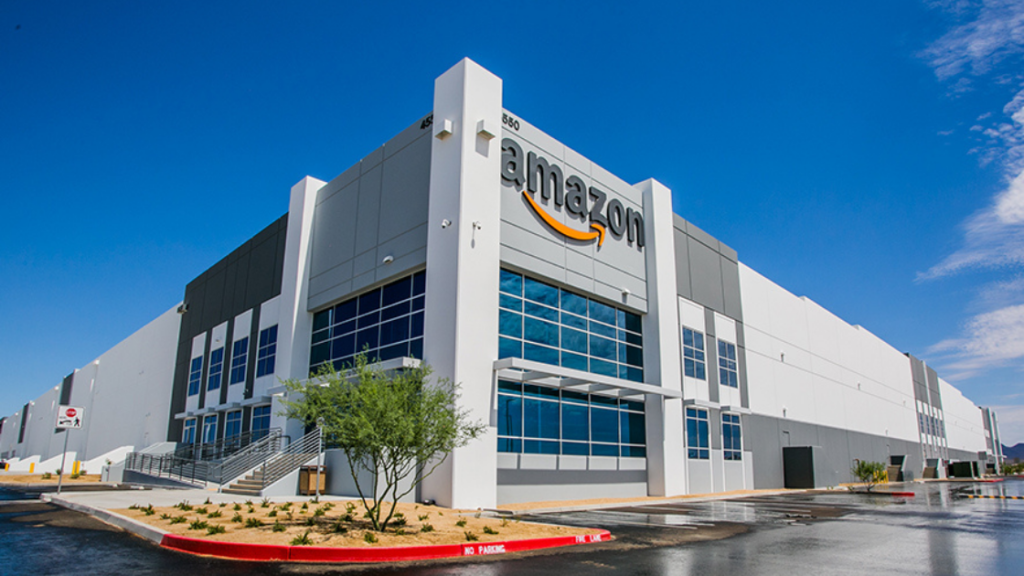 As construction continues at the massive fulfillment center in Oxnard, Amazon will be adding another Conejo Valley location to its list. The new center will be 202,421-square-feet and located at 6000 Condor Drive. While the Moorpark site has not yet opened, it can be expected to increase job growth in the area. The recently refurbished warehouse includes 16 trucking docks and 24-foot ceilings. The property also has a fenced yard with parking for up to 405 cars, according to the news release.  In addition, other distribution centers in Ventura County include distribution centers in Simi Valley, Thousand Oaks, and Camarillo.