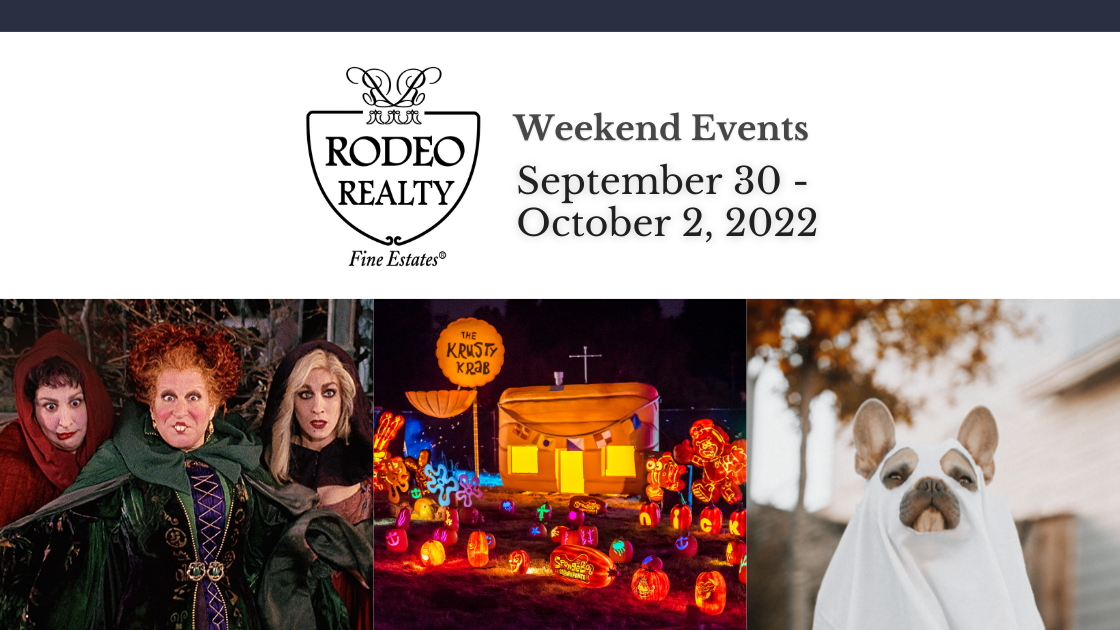 Say goodbye to September and hello to October (aka Spooky season) this weekend! From Pup-o-ween to Shaqtoberfest and more, there’s is tons of joy and even scares to be had around town. Read on for our weekend round-up of happenings this September 30 through October 2.

The Magical Films of LAIKA 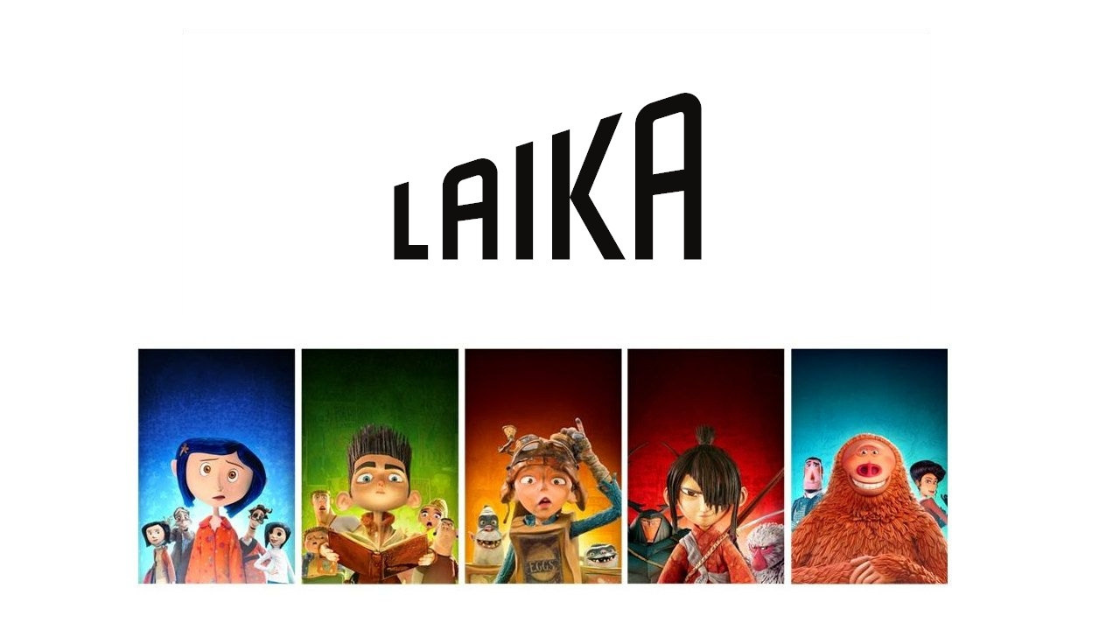 Where: The Academy Museum | Miracle Mile

What: See 4K remasters of the magic of LAIKA’s magical stop motion movies all through October. This family-friendly screening series includes such classics as Coraline, Paranorman, and more! In addition to the screening, Q&A sessions with filmmakers like Chris Butler and Arianne Sutner will also be available. 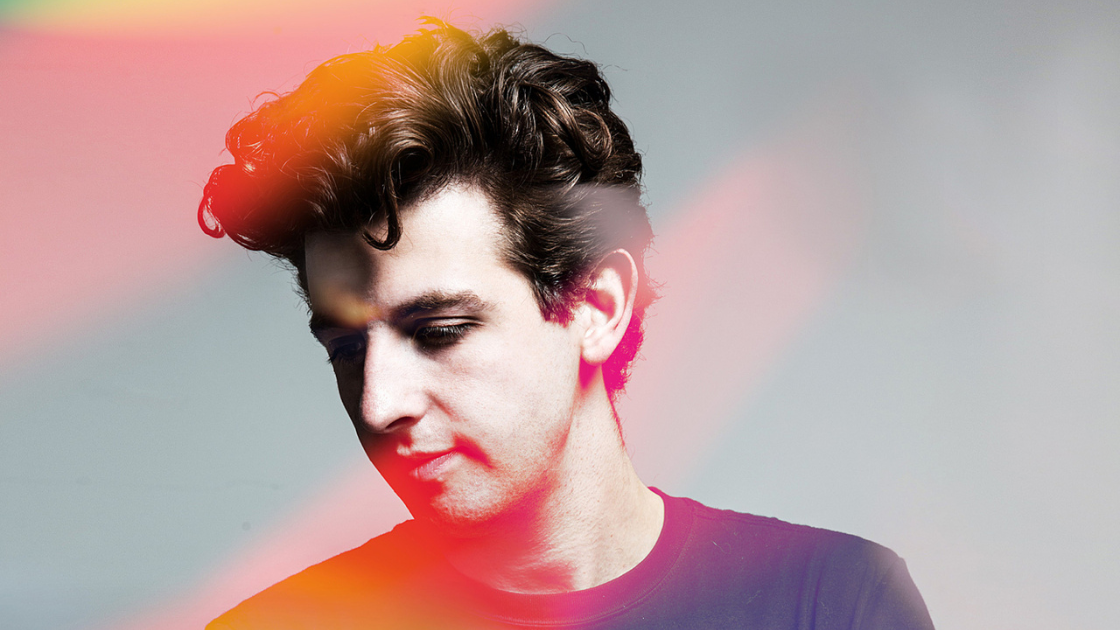 What: Jamie Smith (aka Jamie xx) takes his talents toward the dance floor with his latest solo record. Head to the Hollywood Bowl for a stripped-down mix of shuffling kicks and snares, drum melodies, and more. Joining the lively lineup will be Caribou. 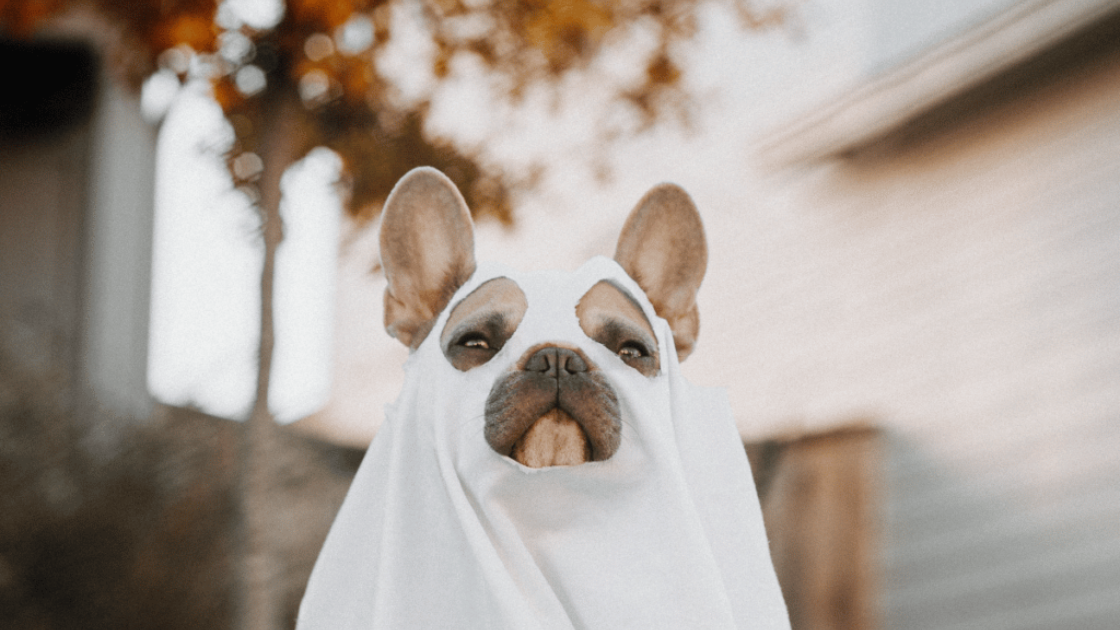 What: Spooky season takes a turn for the adorable this weekend at Pup-o-ween! Take your pup for a day of fun at this Halloween-themed dog-friendly fest at L.A. State Historic Park. Festivities will include pup massages, professional portrait sessions, and a costume contest, of course! 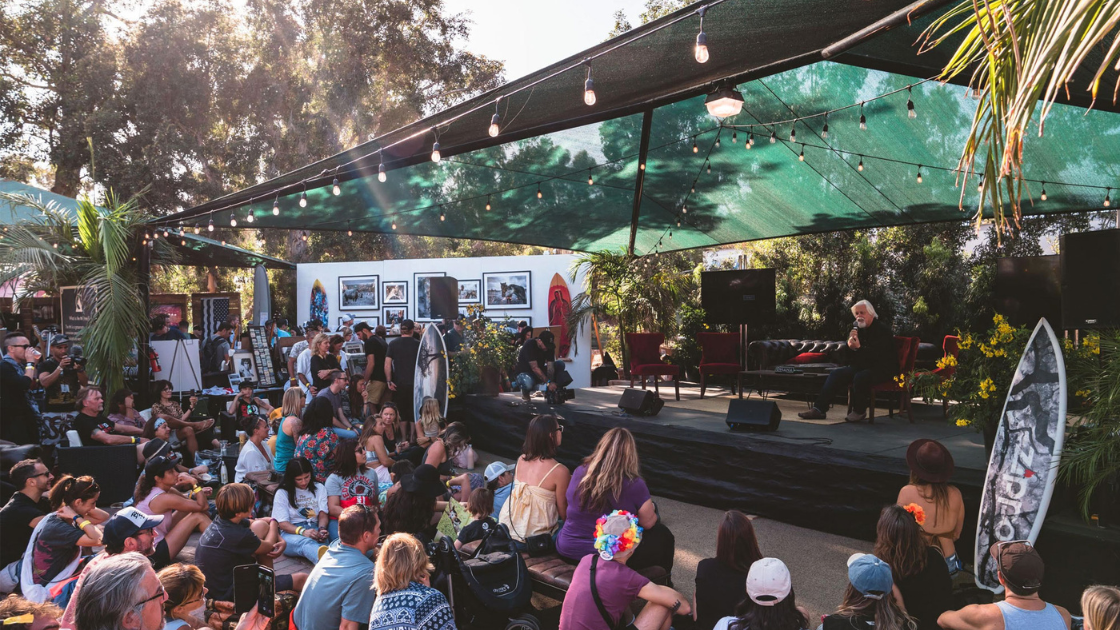 What: Eddie Vedder’s Ohana Festival heads back to Doheny State Beach this weekend through October 9. Catch an incredible line-up that includes Stevie Nicks, Eddie Vedder (of course), Jack White, and P!nk. The rest of the lineup includes the likes of Khruangbin, St. Vincent, Brittany Howard, and more. 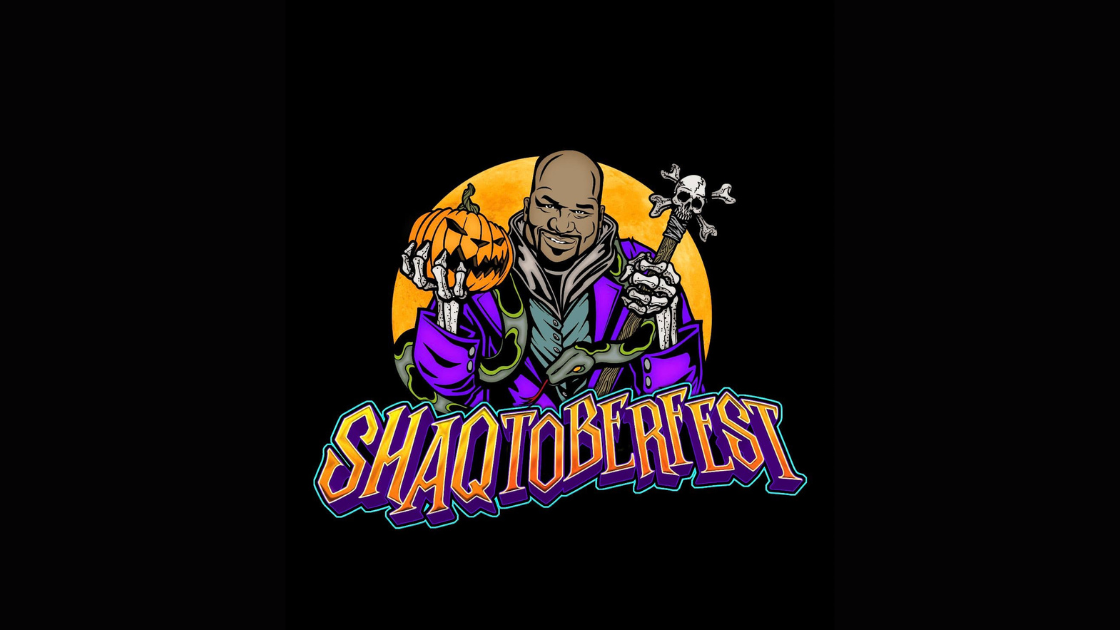 What: Lakers legend, DJ, and haunted house MC Shaquille O’Neal is providing a hauntingly good time this October. Don’t miss Shaqtoberfest, which will take over the grounds outside of the Queen Mary from late September through Halloween. A mix of family-friendly attractions and after-dark haunts, the fest will likewise all be narrated by Shaq. 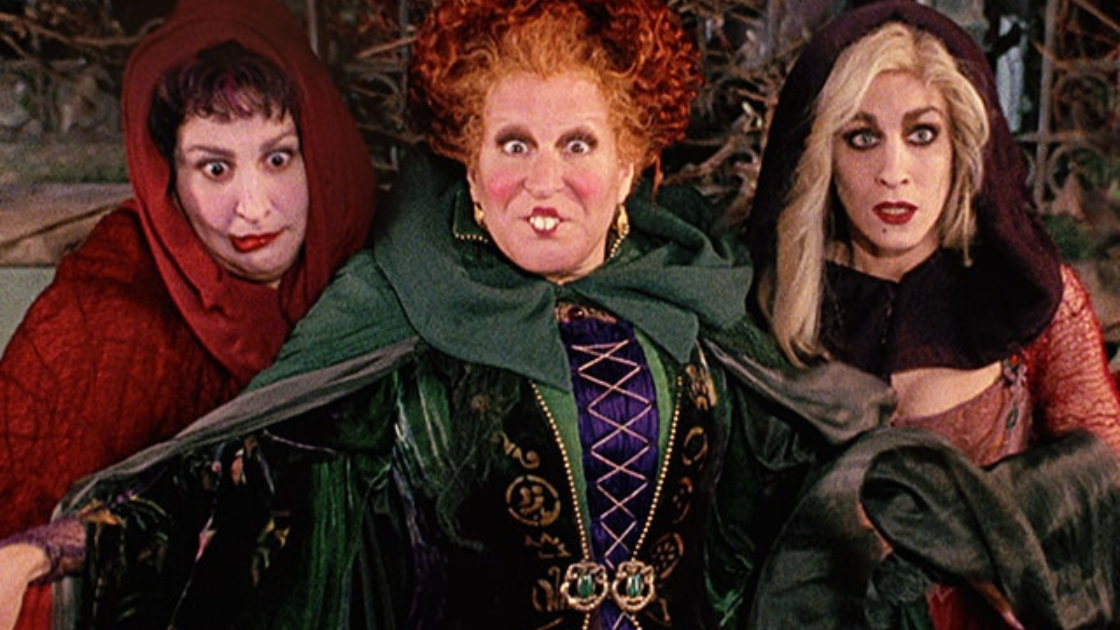 What: It’s just a bunch of Hocus Pocus and a lot of fun at El Segundo’s favorite al fresco movie night. Join the Sanderson Sisters for this weekend’s Rooftop Cinema Club showing of Hocus Pocus. Feeling a little less Dinsey, they’ll be showing the OG Scream too. 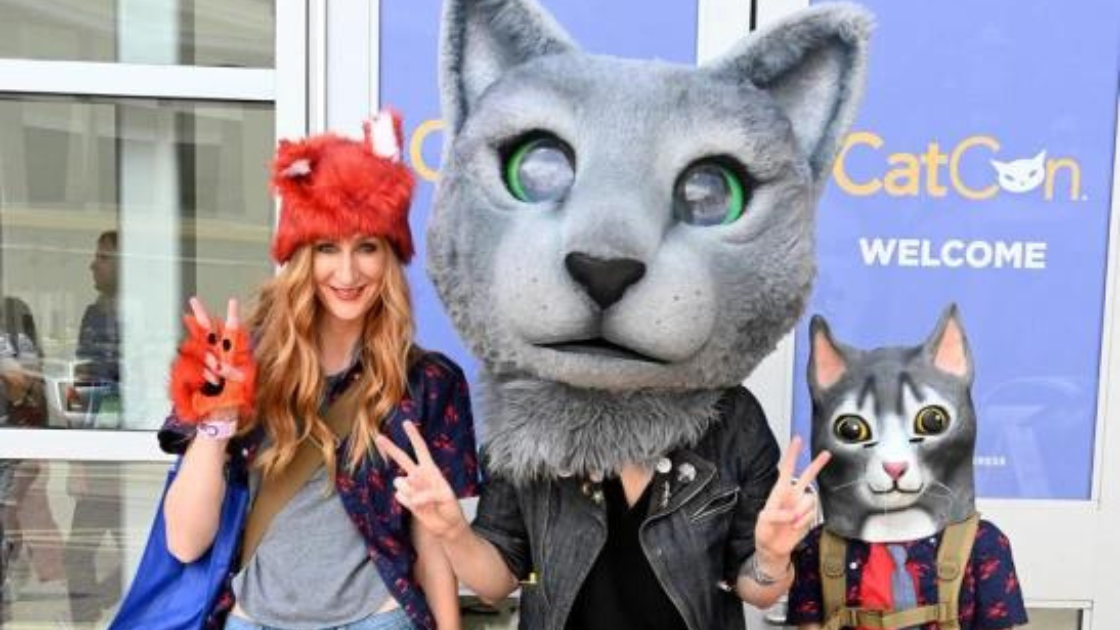 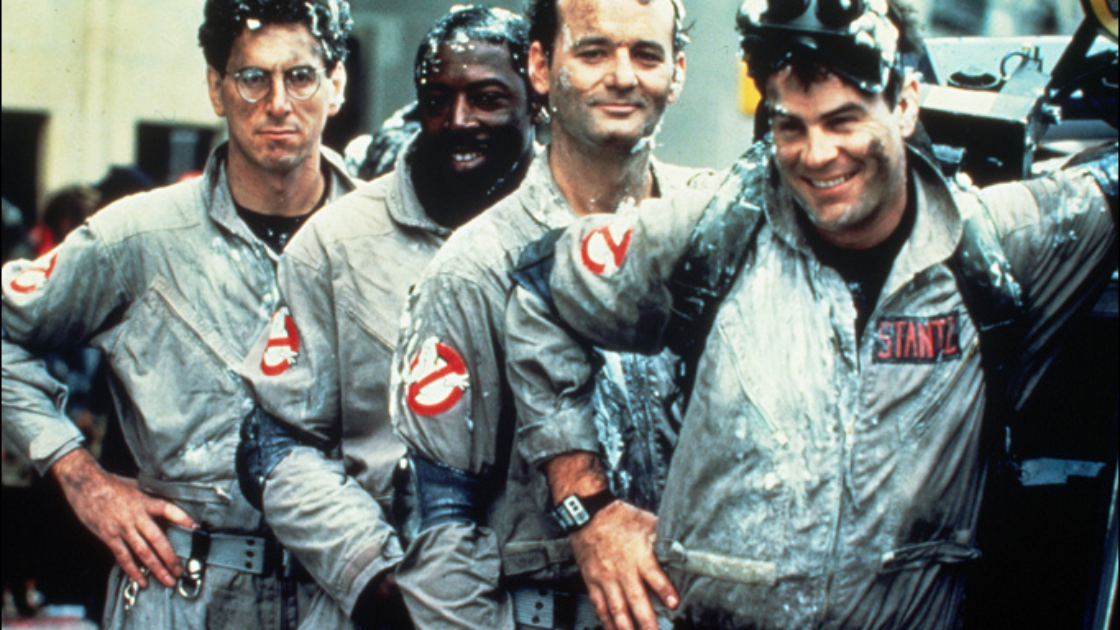 What: Is there a better era of Horror flicks than the 1980s? We’ll let you be the judge with this weekend’s double showing of cult classic hits. Catch Ghostbusters and Nightmare on Elm Street circa 1984 at Electric Dusk Drive-In. LA’s longest-running pop-up drive-in invites you to Glendale to enjoy film, food, and fun! 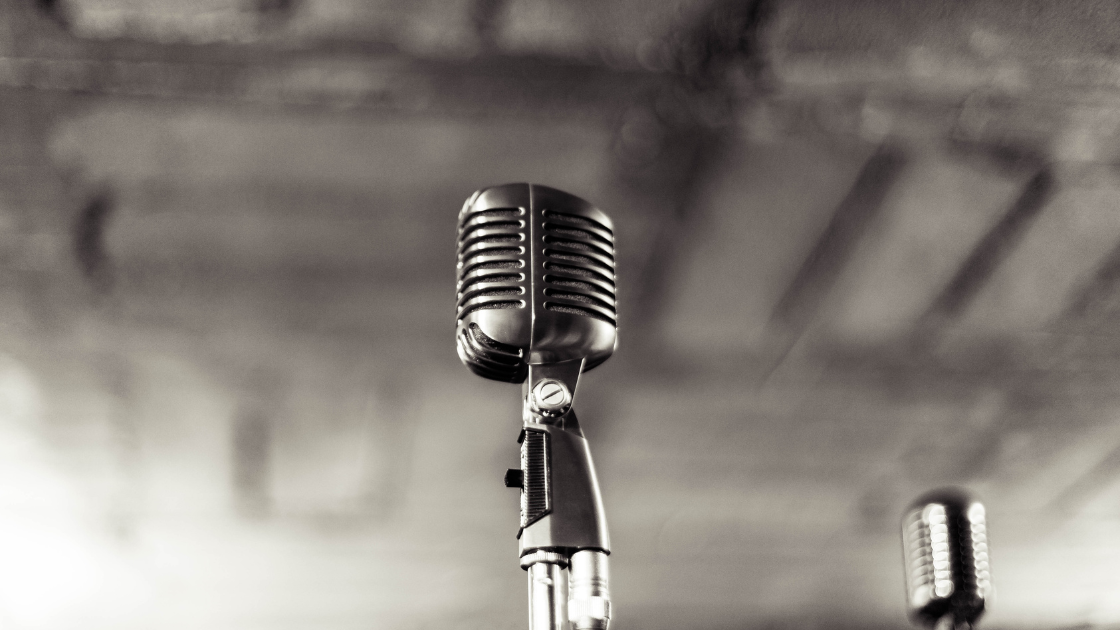 Where: Feinstein’s at Vitello’s | Studio City

What: Acclaimed artists, singer Jonathan Karrant and pianist Joe Alterman team up for an evening of music on Saturday, October 1st, at Feinstein’s at Vitello’s. Don’t miss this one-night-only collaboration!

Nights of the Jack 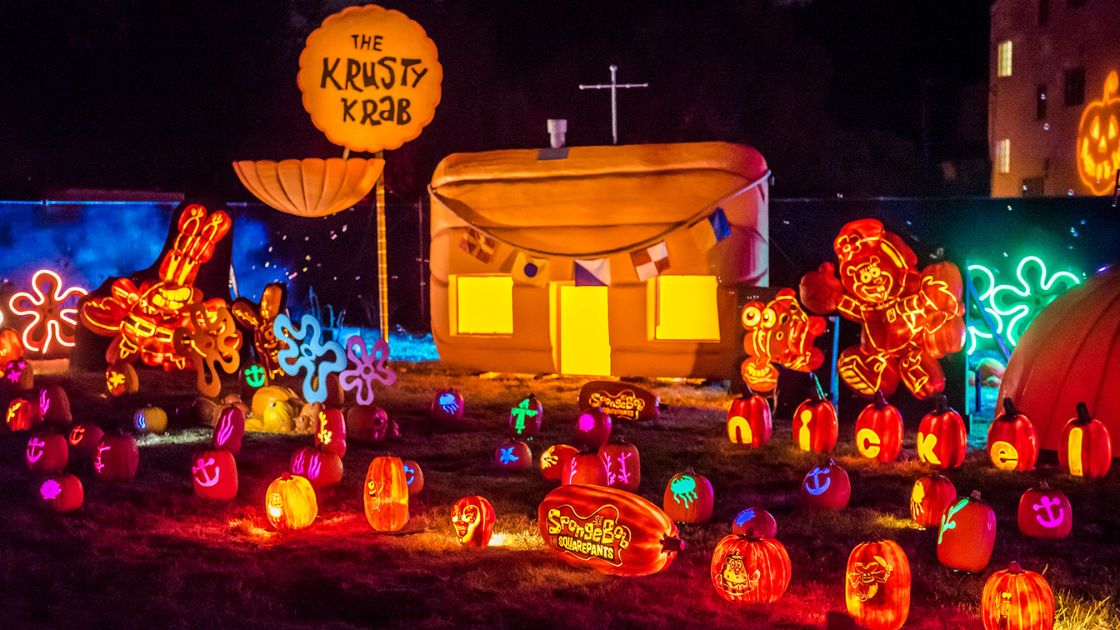 What: The scenic King Gillette Ranch and Santa Monica Mountains will be illuminated once again this October for Nights of Jack. Enjoy an on-foot, mile-long trail with food trucks, a Spookeasy, trick-or-treating (October 28-31) and more. Timed tickets are required each night; expect to spend an hour to an hour and a half there. 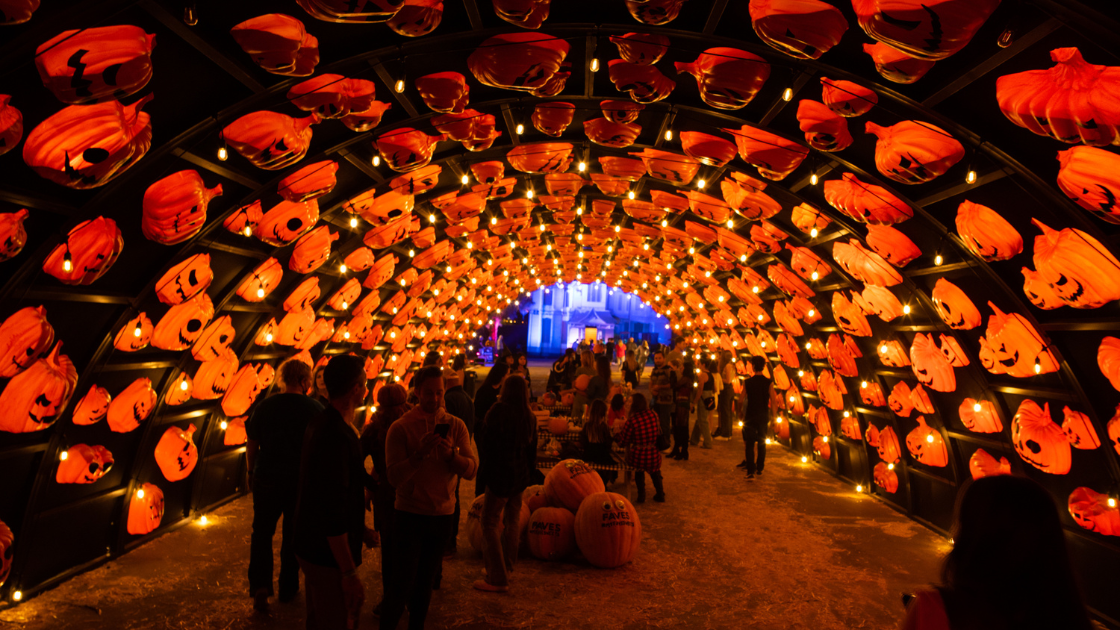 What: Hatched out of the hunger for car-friendly trick-or-treating options, this former Halloween drive-through is back again in Woodland Hills as an on-foot adventure. Haunt’oween will celebrate spooky season with a walkthrough that features tons of pumpkins, a trick-or-treating–filled town, and an illuminated carnival, plus face painting, performances, games, and food trucks. 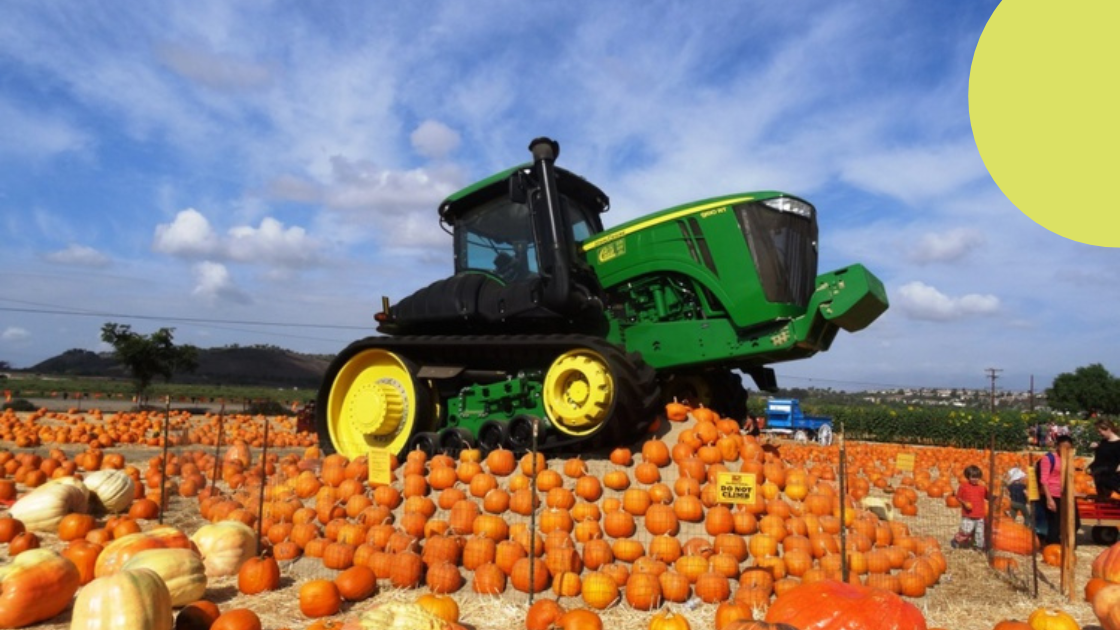